If you have been on Twitter this morning you probably noticed that #boycottgenshin was trending. It seems that players have decided to boycott the popular free-to-play AAA gacha game Genshin Impact after videos surfaced online revealing the in-game enemies known a Hilichurl take inspiration from indigenous tribes.

A number of players apparently see these enemies, and their dancing, clothing and behaviour as racist and wrong. This is mainly due to the fact that in Genshin Impact Hilichurls are monsters represented as savages who live in camps, cook on fires and use savage brutal ways to attack players and defend themselves.

In the official Genshin Impact archive, Hilichurls are described as “the primitive wandering inhabitants of Teyvat’s wildernesses. Their presence on the continent has been recorded for over a thousand years, and yet they have neither history nor civilization.”

In the past, miHoYo has not shied away from the fact that they have used tribesman as inspiration for the Hilichurl design. They even showcased this inspiration during a studio tour video released in 2020 where a developer is seen working on the Hilichurl animation while watching a tribesman dance video as a reference.

#boycottgenshin IVE BEEN WAITING FOR THIS MOMENT.., did yall know that mhy used indigenous people as reference for hilichurls?? they’re not even hiding it pic.twitter.com/78l1miiVMw

But the latest #boycottgenshin trend does not only revolve around the Genshin Impact Hilichurl controversy. This is just the latest story to add fuel to the ever-grown fire that claims miHoYo is a racist studio. Players are also calling out the developers for having very little dark-skinned representation in the game. Xinyan, who is the only dark-skinned character has previously been called “scary and exotic” by the developers. However, other players claim that she is actually Asian.

Even the official Genshin Impact terms of use have been created to safeguard the developers from this sort of backlash by stating:

6)  WE CANNOT GUARANTEE THAT YOU WILL NOT ENCOUNTER CONTENT THAT YOU CONSIDER OFFENSIVE OR OTHERWISE INAPPROPRIATE, AND WE ACCEPT NO LIABILITY FOR ANY FAILURE TO REMOVE (OR DELAY IN REMOVING) ANY SUCH CONTENT. YOU MAY, HOWEVER, MAKE COMPLAINTS BY ACCESSING TO OUR SUPPORT SERVICE. 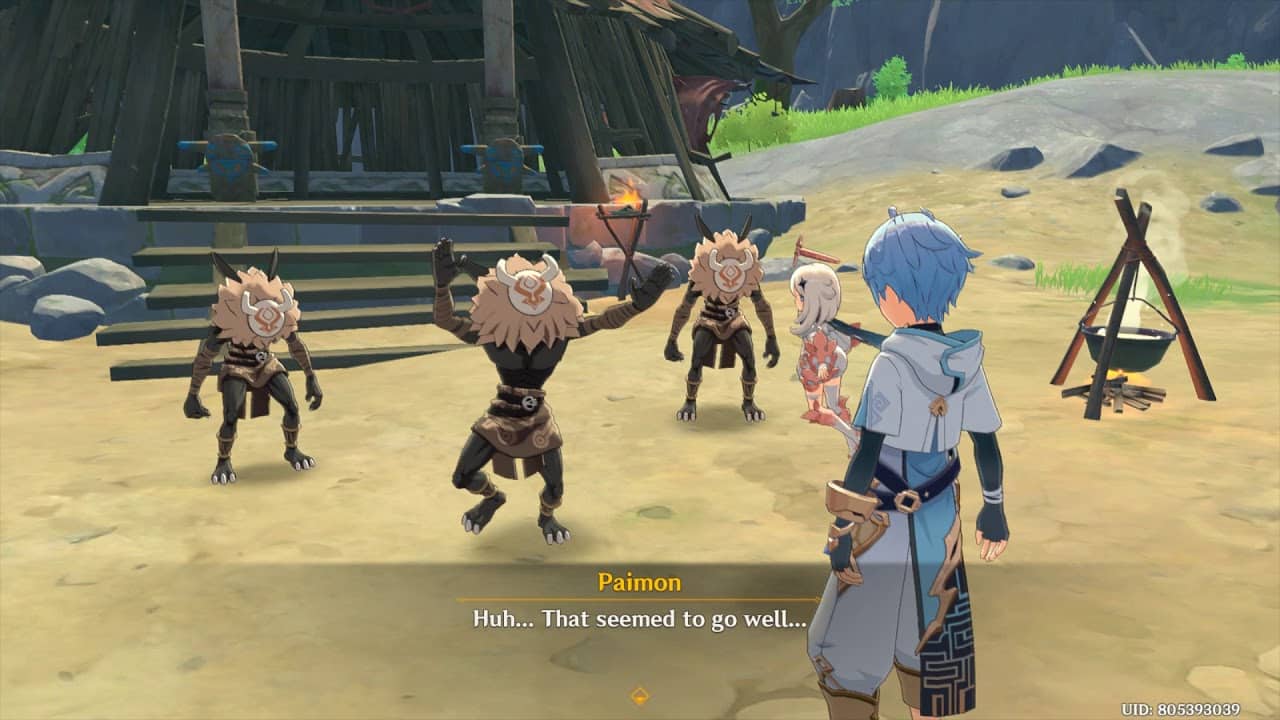 There is now a copy and paste email going around where players are urged to send a wall of text to the developer at miHoYo complaining about the so-called “whitewashed” approach to the game design. In reference to the racist remarks, the complaint reads:

To whom it may concern, recently many fans of the game genshin impact have noticed certain issues have been ignored, despite complaints about these problems. these issues include: racism within the game:

Many of the “enemies” within the game, especially hilichurls, are inspired by indigenous people. this is extremely harmful and demonizes indigenous individuals while disrespecting their culture. characters are also extremely whitewashed, with only two playable characters

Having darker skin and both of them being seen as sly or villainous and having colorist remarks about them by other characters. this is harmful to any player with darker skin and pushes the idea that darker skinned individuals are somehow lesser than lighter skinned peoples.

Not all players are chiming into this #boycottgenshin trend. Many of them are complaining that while the Genshin Impact racism could be an issue, there are other major problems in the game including overpriced in-game loot boxes, massive balancing issues and much more. Some players claim they were happy to see the #boycottgenshin trending thinking that it would be about the resin issues. Meanwhile, it was a completely different story.

Of course given the trend, fans are having fun on social media too. Many of them tweeting satirical memes and jokes related to the ongoing controversy.

My reaction when I saw #boycottgenshin is trending. Lol pic.twitter.com/TroegsGShA 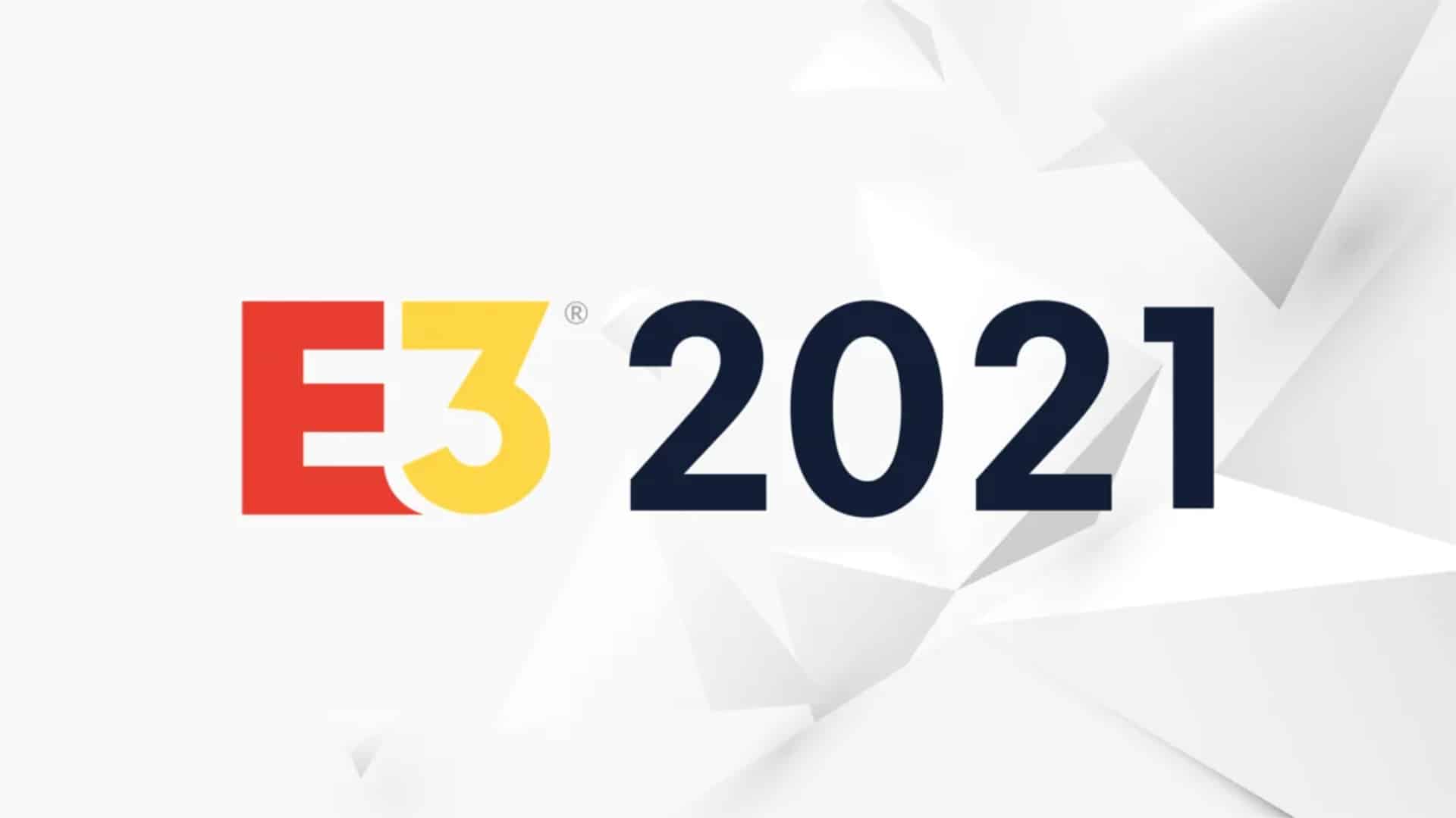 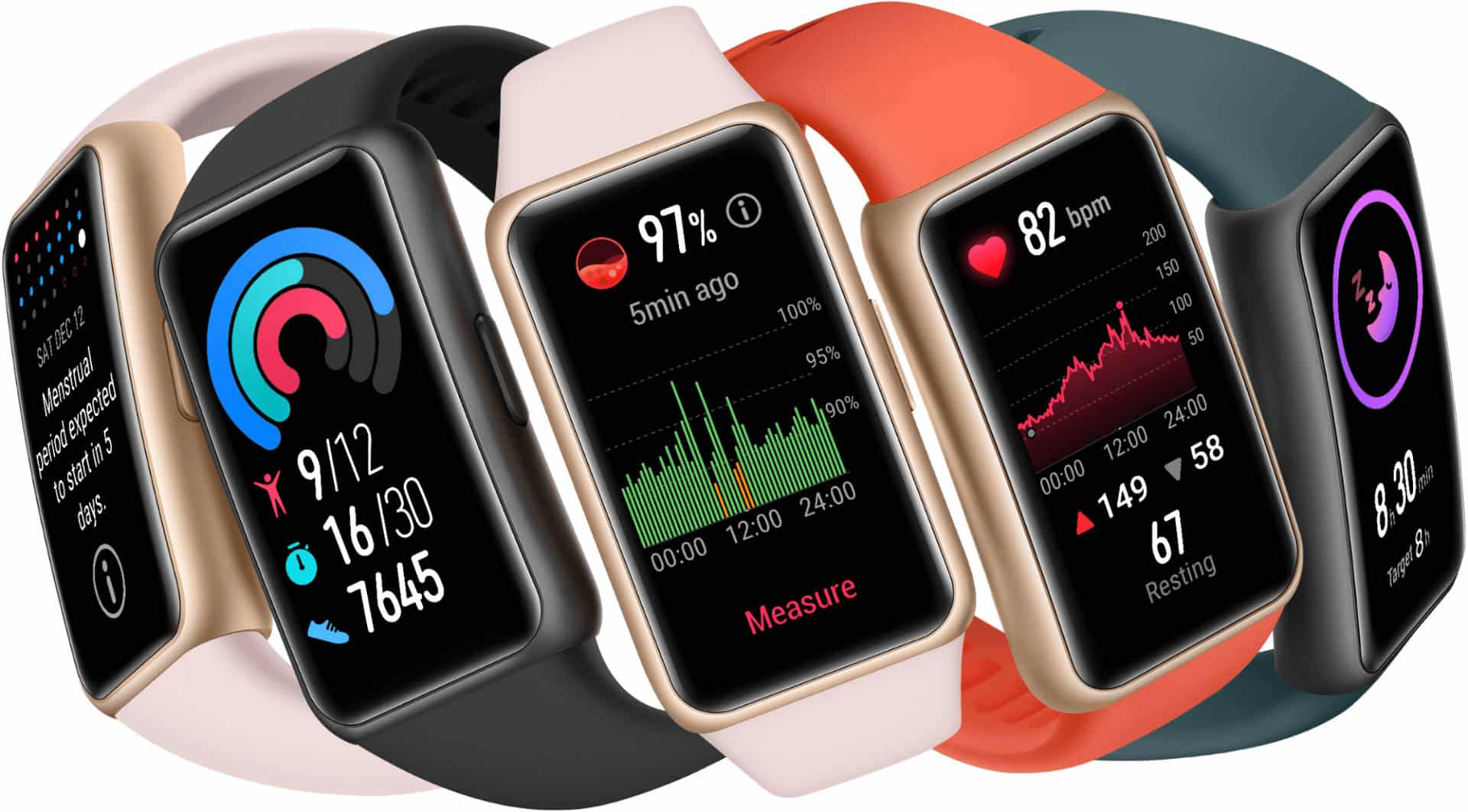