At times FIFA 21 feels like a small update to last year’s game. EA Sports has not attempted to add anything groundbreaking to this year’s football game and the core gameplay remains mostly untouched. There are some new controls that help handling and dribbles, new AI enhancements that make opponents feel more realistic and aware and not to mention the fresh coat of paint seen across the modes and menus. However, it is still just FIFA and with the next-gen consoles on the horizon, the game offers very little excitement compared to the impact FIFA 14 made back in 2013 when PS4 and Xbox One released. With that being said, the game is still the best soccer game on the market and manages to maintain a great level of quality across the board.

FIFA would not be a FIFA game without its Ultimate Team mode and like most entries, it is back. FUT is a big money-making mode for EA Sports and the developer is not shy with its microtransactions. If anything, the game is still one of the only experiences on the market that does not shy away from its in-game purchases. If you want a good team then get ready to spend money. It is this or you need to be prepared to spend countless hours in the mode trying to get packs which will ultimately disappoint you with its pickings. 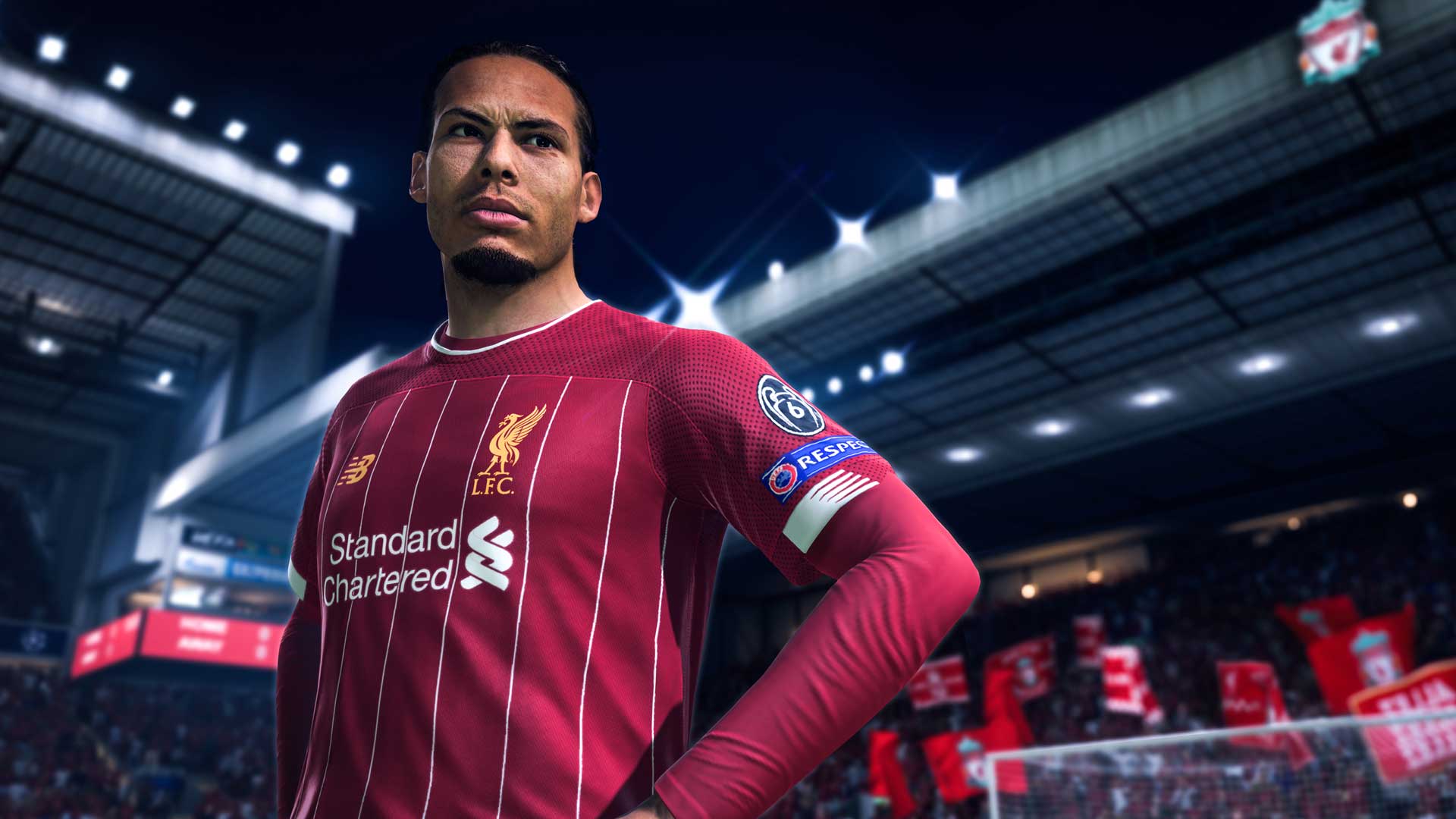 FIFA Ultimate Team does have some new additional changes this year. To much surprise, there’s now a co-op mode that lets you team up with a friend to complete challenges and earn rewards for both players. The mode is a welcome change to the series and seems to be the start of exciting things to come for co-op. There’s also new friendly mechanics and a whole new stadium building system. This allows players to create a stadium along with music, colours club flags and more.

Overall FUT, while trying hard with the new modes, is still a cash cow. You are going to be stuck spending money on it or avoiding it like the plague. Regardless, those who love it will love it even more and those who hate it won’t even try to load the mode. 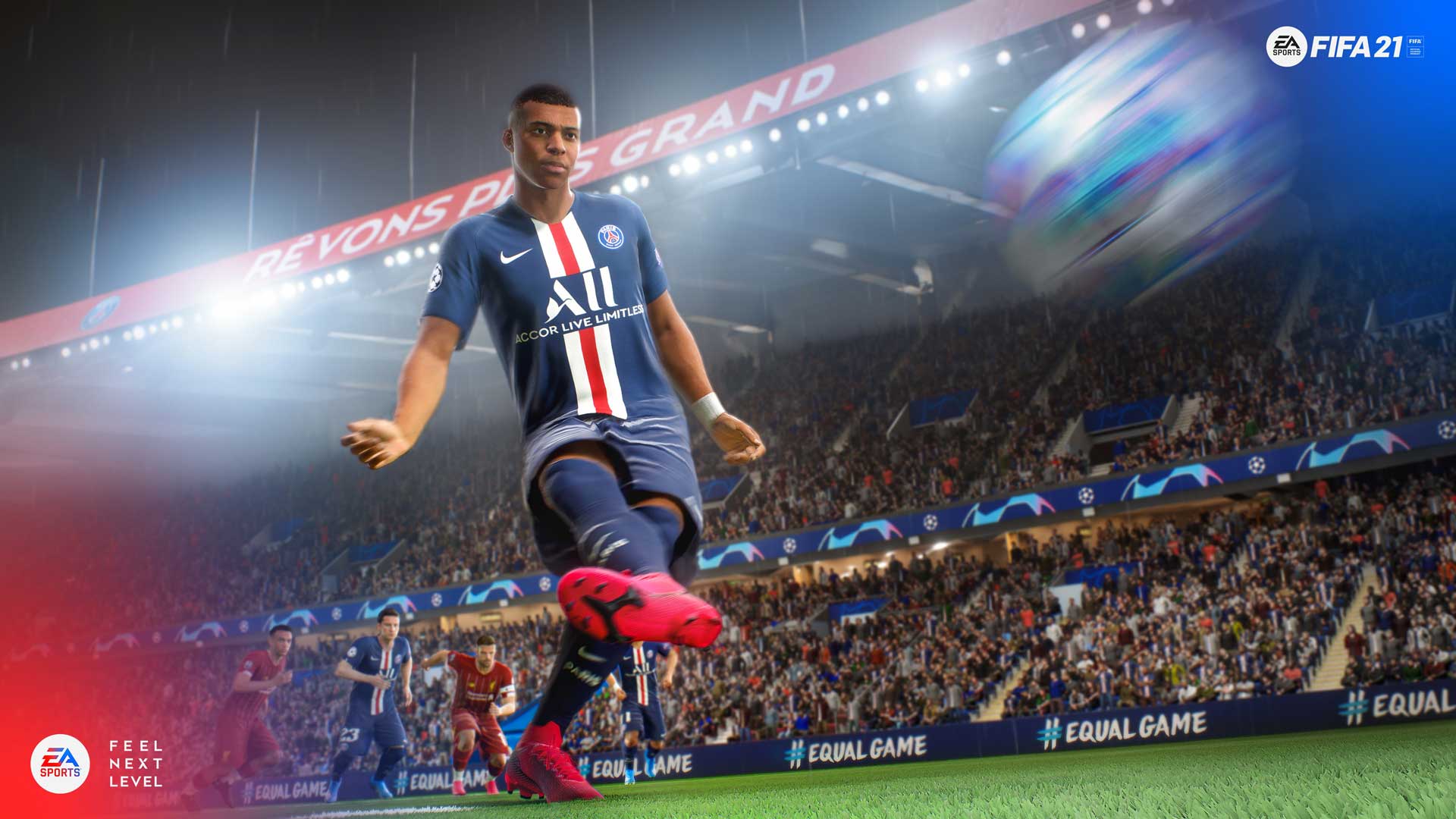 Career has also changed a bit in FIFA 21. Players create their own player or club owner. There’s a decent amount of customization and options to choose from. However, the core experience remains much of the same here. You play through some matches, make some transfer decisions and experiment with jumping across multiple leagues or sticking to a single club. It is extravagant for the most part and while it still comes across a little cheesy, is still the best career mode in the series.

New additions in the FIFA 21 career mode includes the ability to put your player into a specific development path for their position. This means you can now grow their play in different areas ultimately watching them evolve and change ranks as the game progresses. It also means the players you start with as a manager then have the opportunity to become better and morph into different roles later on. The same can be said for players as they can easily be moved from a defensive midfielder to a central midfielder easier. 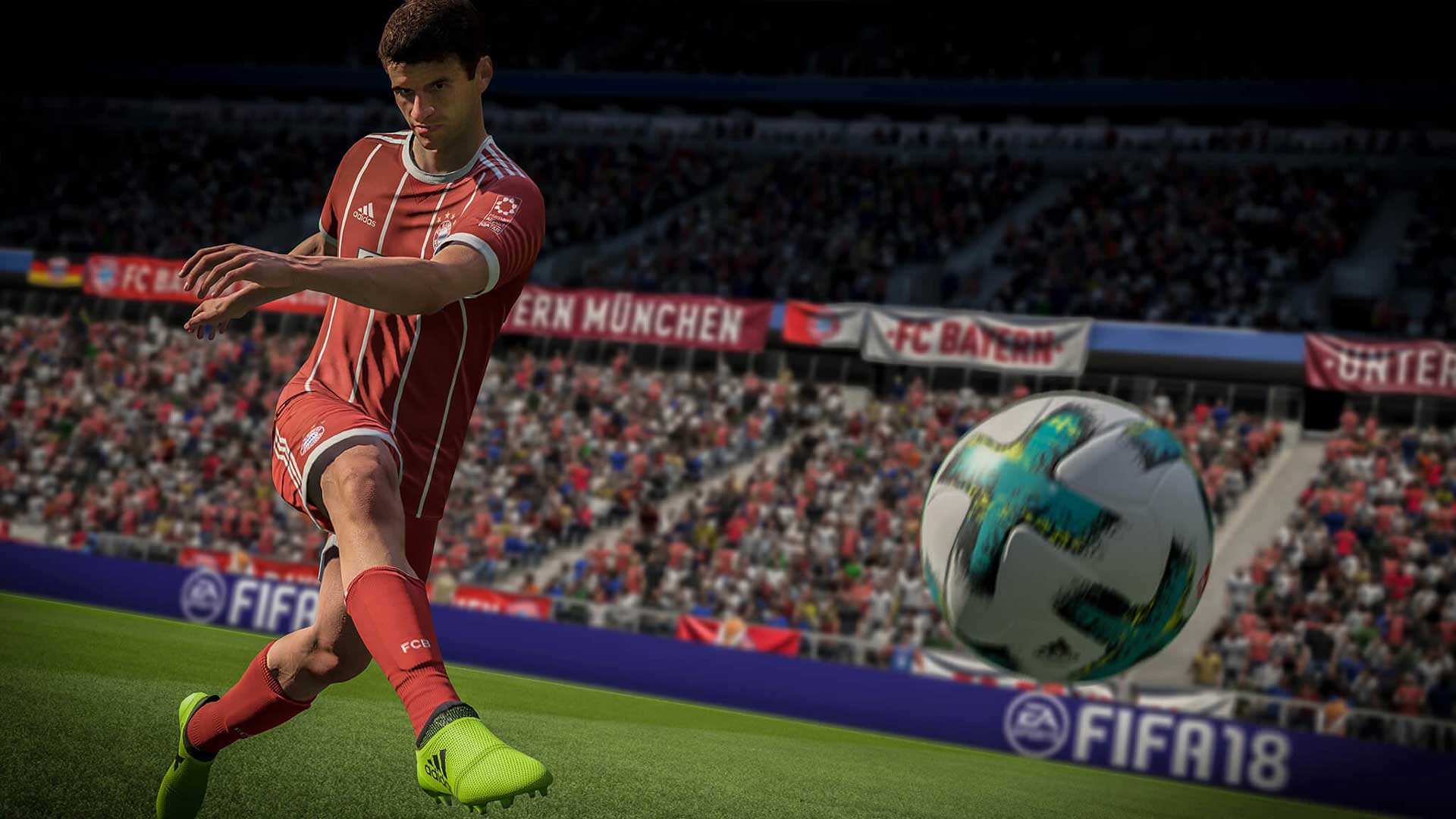 The career mode also has some other new mechanics like the Match Sim that gives you control over the outcome of each match. This means you don’t actually need to play the match yourself. Instead, I could simulate them while watching dots run around on a field while “playing a football” match. I could then jump in and out of the match at certain points such as kicks and penalties or the match can be completely simulated without my input.

FIFA 21 includes the Volta mode which debuted last year. This mode sees players compete in informal matches off the field. It is almost like a different game when you load it up and the streetwear and different stadiums offer a welcome change to the green pitch and loud crowds. In FIFA 21 Volta, players can now play against unique AI teams which have been created by the community or developers. This Featured Battles mode will make any FIFA fan happy as there’s always a crazy mix of players (which will never team up in real life) to play against. This is in addition to the different modes which include 5v5, 3v3, no walls, and rush goalkeeper. EA seems to have invested heavily in the game mode and it is paying off. When you’re not in FUT or the career mode, Volta delivers a refreshing way to spend your time. 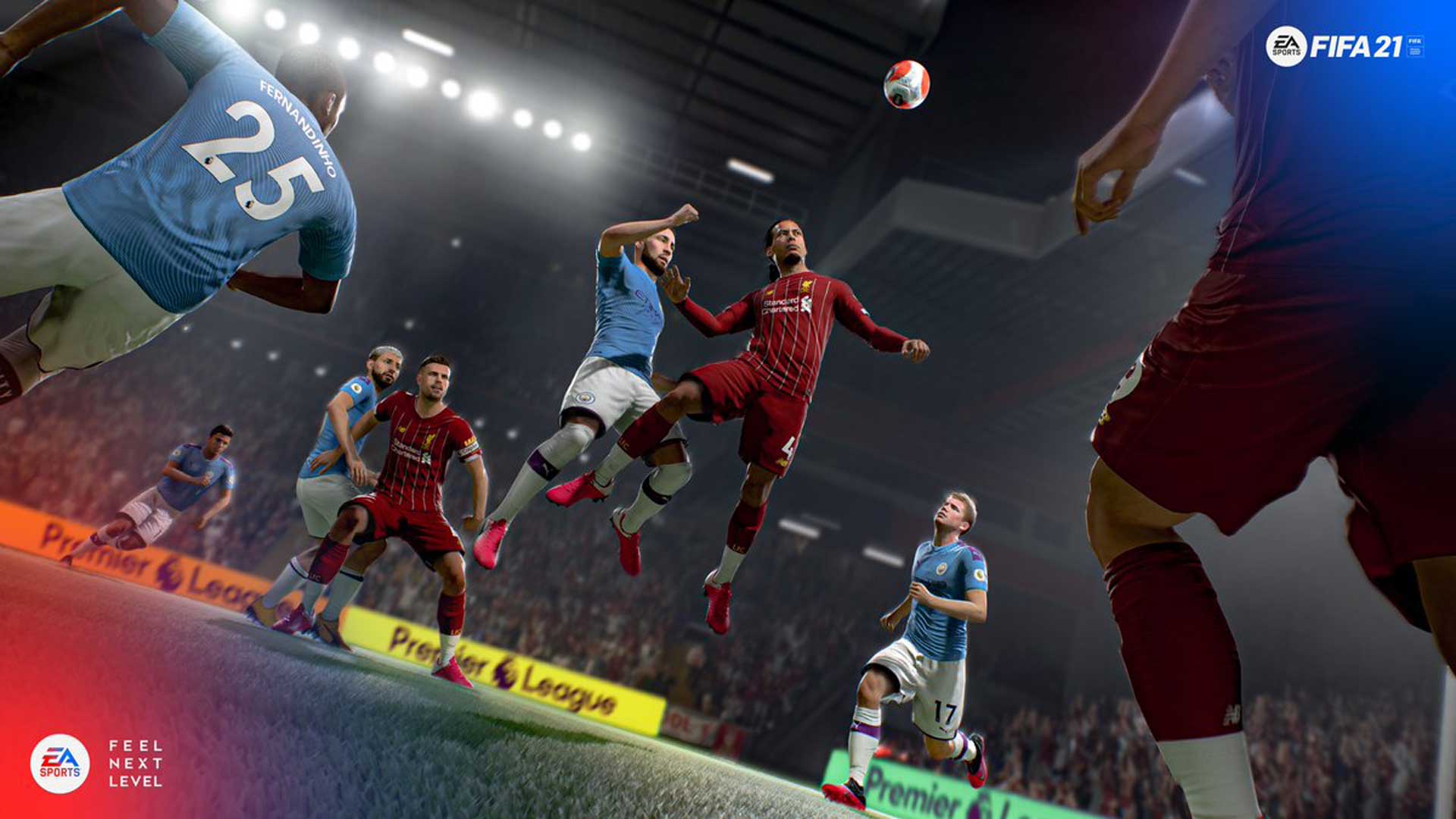 Throughout it all the new range of movement techniques go a long way to enhance your approach to the game. For example, the new Agile Driblling helps enhance the speed and responsiveness of your footwork while trying to move the ball across the field. This new system helps maintain the ball’s momentum while faced against defenders. It also goes leaps and bounds above to enhance the control for players who excel in Agile Dribbling more than others. I could just feel the difference when controlling Bernado Silva compared to other players. It changes the gameplay allowing for quicker moves in different directions and faster escaped from aggressive defenders.

EA seems to have hit its stride in FIFA 21 by finally offering completely different modes with completely different things to do. The new specialisations between game modes feel great. There’s always the classic multiplayer modes, couch matches and tournaments to dive into. However, there’s so much more to enjoy even if they only live in short bursts.

I am not a massive FIFA player.  I can’t tell you what new leagues, teams and players have arrived in this year’s game. However, I can tell that there’s a lot to enjoy in FIFA 21 this year. Sure, it is still the same thing but you have to look deeper at the smaller changes to enjoy the gameplay. Is it a giant step for the series? Not really. Fans will find joy in robust changes to career mode and Volta. FUT is still a cash cow and the usual game modes make for some great pick-up-and-play moments. I just don’t know how much more EA plans to do here. It seems they are really running out of things to add and change.