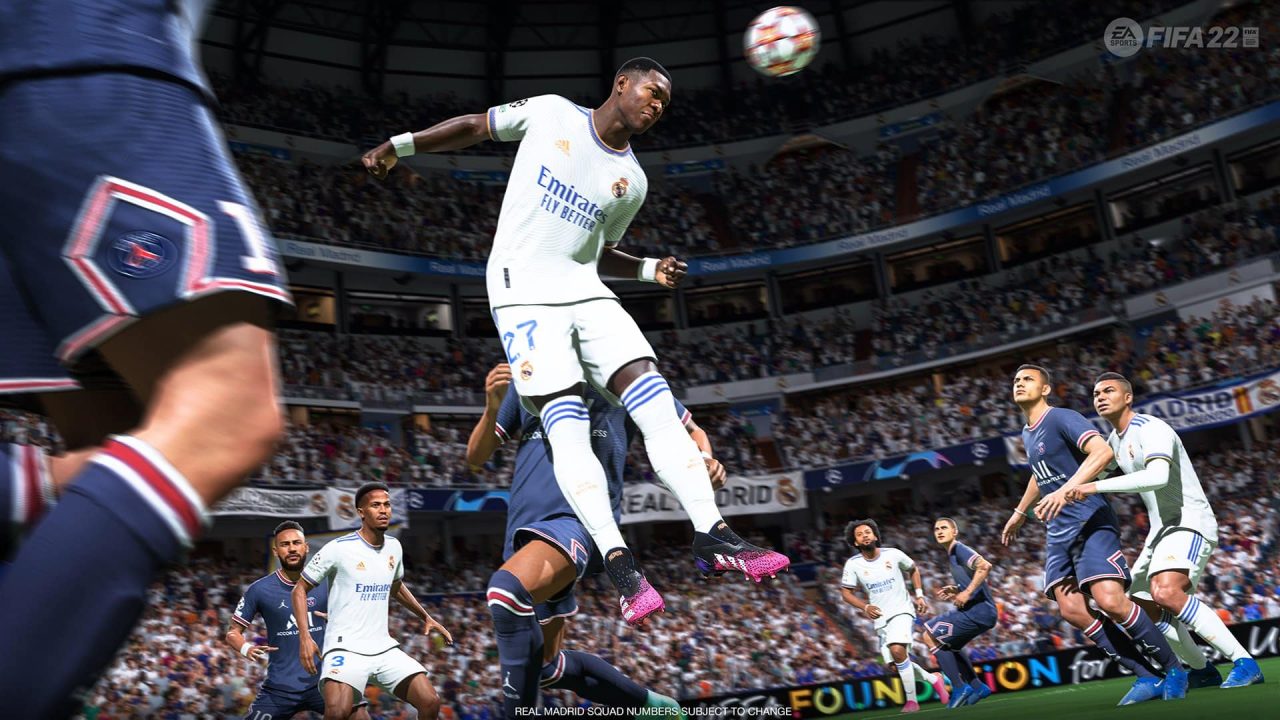 FIFA Adamant “Only Authentic Game With FIFA Name Will Be Best”

FIFA has responded to the announcement made by EA that it will no longer be carrying the FIFA name its long-running football titles, rebranding to EA Sports FC, stating that the “only authentic, real game that has the FIFA name will be the best one available for gamers and football fans”.

The response comes from FIFA’s president Gianni Infantino after the news from EA that it will rebrand, to which FIFA has since responded stating that it has already started discussions with third-party developers on licensing proposals.

FIFA has also confirmed that it will be adopting a new non-exclusive licensing strategy in its partnerships moving forward which seemingly means we could multiple FIFA titles from various developers. EA has stated that this is to be able to create “more choice for football and gaming fans in the lead-up to the FIFA World Cup Qatar 2022 and FIFA Women’s World Cup Australia & New Zealand 2023.”

FIFA has further confirmed that it has already started working with publishers, studios, and investors on a new football simulation title for 2024. Surprisingly, FIFA has stated that it will be releasing other “non-simulation” titles before then, with the first already expected towards the end of this year.

Expected to come in the third quarter of the year the first of these titles will focus on the FIFA World Cup Qatar 2022 which FIFA has promised “new, interactive experiences”. Following this will be other games and “virtual experiences” centred around the Word Cup although it has not detailed more than this.

In a statement on the official FIFA website, president Gianni Infantino stated that “I can assure you that the only authentic, real game that has the FIFA name will be the best one available for gamers and football fans. The FIFA name is the only global, original title. FIFA 23, FIFA 24, FIFA 25 and FIFA 26, and so on – the constant is the FIFA name and it will remain forever and remain THE BEST”.

“The interactive gaming and esports sector is on a path of unrivalled growth and diversification. FIFA’s strategy is to ensure we can make the most of all future options and ensure a wide range of products and opportunities for gamers, fans, member associations and partners.”