We might be far off from playing Final Fantasy XVI but that doesn’t mean fans aren’t excited to hear more about the game. Final Fantasy XVI, which is scheduled to launch between June and August 2023, is the highly anticipated next chapter in the popular RPG series and while it might have the same name as dozens of other titles, the game is doing a lot very different this time around. New details on the game’s combat and story have been revealed by Square Enix in a new interview.

In the interview, Square Enix explains just what players saw in the latest gameplay trailer. Final Fantasy XVI producer Naoki Yoshida says that the trailer featured a battle with Titan. However, Yoshida-san says the trailer only gave us a small glimpse at these so-called Eikon battles and many of them showcased a small glimpse of what players will actually experience in the game.

“The player ends up experiencing something that is large-scale, action-packed, and high-octane. And hopefully, a lot of players will see that and [think], “I can’t believe you created something that’s so crazy.” And again, that’s just the battle with Titan. There are several other summon versus summon battles and they are all unique from a game design perspective. For example, while one of these battles is reminiscent of a 3D shooting game, another feels like a pro wrestling match, while another, like the one with Titan, incorporates an entire area as the battlefield.”

Yoshida-san says that Clive, who is the game’s main protagonist, can control these summons and have these summons battle other summonses in combat. However, Final Fantasy XVI will also feature other combat encounters outside of the Eikon battles. For example, Clive will encounter enemies while exploring the realm and these fights will be more small-scale. 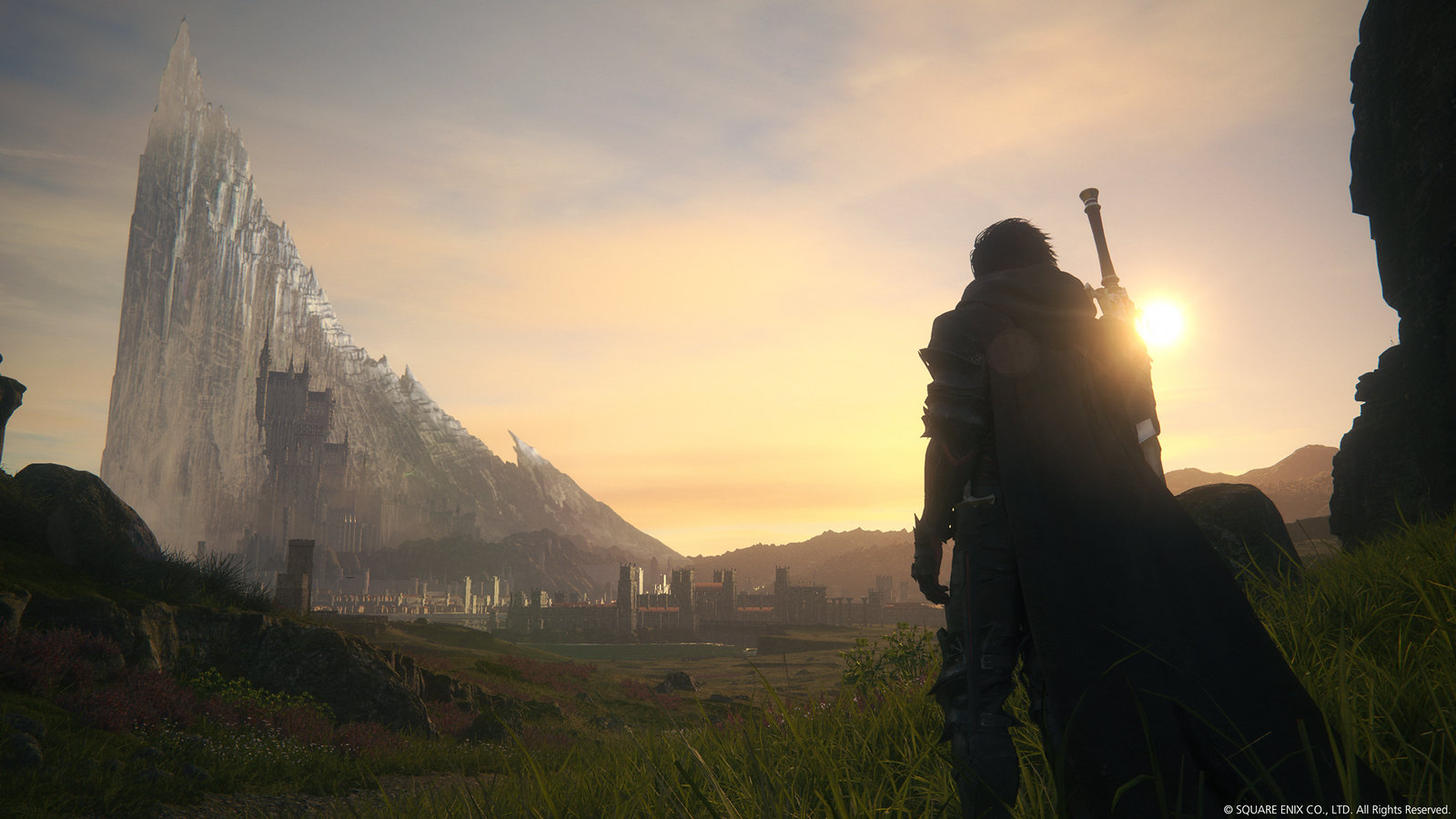 Clive also faces off against waves of enemies, mini-bosses and of course, giant boss fights with elite enemies or Eikons. Yoshida-san says there are even times when Clive will encounter Eikons and will have to fight them as a human.

Defeating an Eikon in Final Fantasy XVI means many things. For starters, Clive unlocks their skills and abilities which he can use himself in combat. Yoshida didn’t share specifics here but it sounds like magic and combat skills are obtained through defeating Eikons. Clive can also become an Eikon himself. We aren’t sure if this is limited to specific encounters or available across the game.

the game will continue to tackle more mature adult themes

Yoshida-san says that Final Fantasy XVI’s combat system has been designed to feel fresh with fewer turn-based mechanics. Square Enix decided to go with this combat system in order to make the game more approachable for new players. At the same time, Final Fantasy XVI contains a lot of adult themes. The trailer showcased during the State of Play was rated M of mature and Yoshida-san says the game will continue to tackle more adult mature themes.

Final Fantasy XVI will also continue in Final Fantasy XV’s footsteps and span multiple years. Square Enix confirmed that the story will follow Clive in his 20s and 30s so expect to see how his story unravels over a series of years.

“And because we’re covering such a large amount of time with those jumps, it’s safe to say that a lot will be happening in the background with regards to the state of the realm. And while we have a few side quests available in the game that will touch upon what’s going on in the world in the background in addition to that main scenario, we also will have these in-game compendiums, and a lot of stuff to read in-game that will hopefully help provide a lot of the lore to those people who wish to delve deeper into the game world.”

When it comes to the party members in Final Fantasy XVI, Square Enix suggests that Clive is the only playable character in the game. While players will encounter companions during the game, they won’t be controllable at all and won’t have their own inventory and gear to manage. Square Enix will share more information on the party system soon. 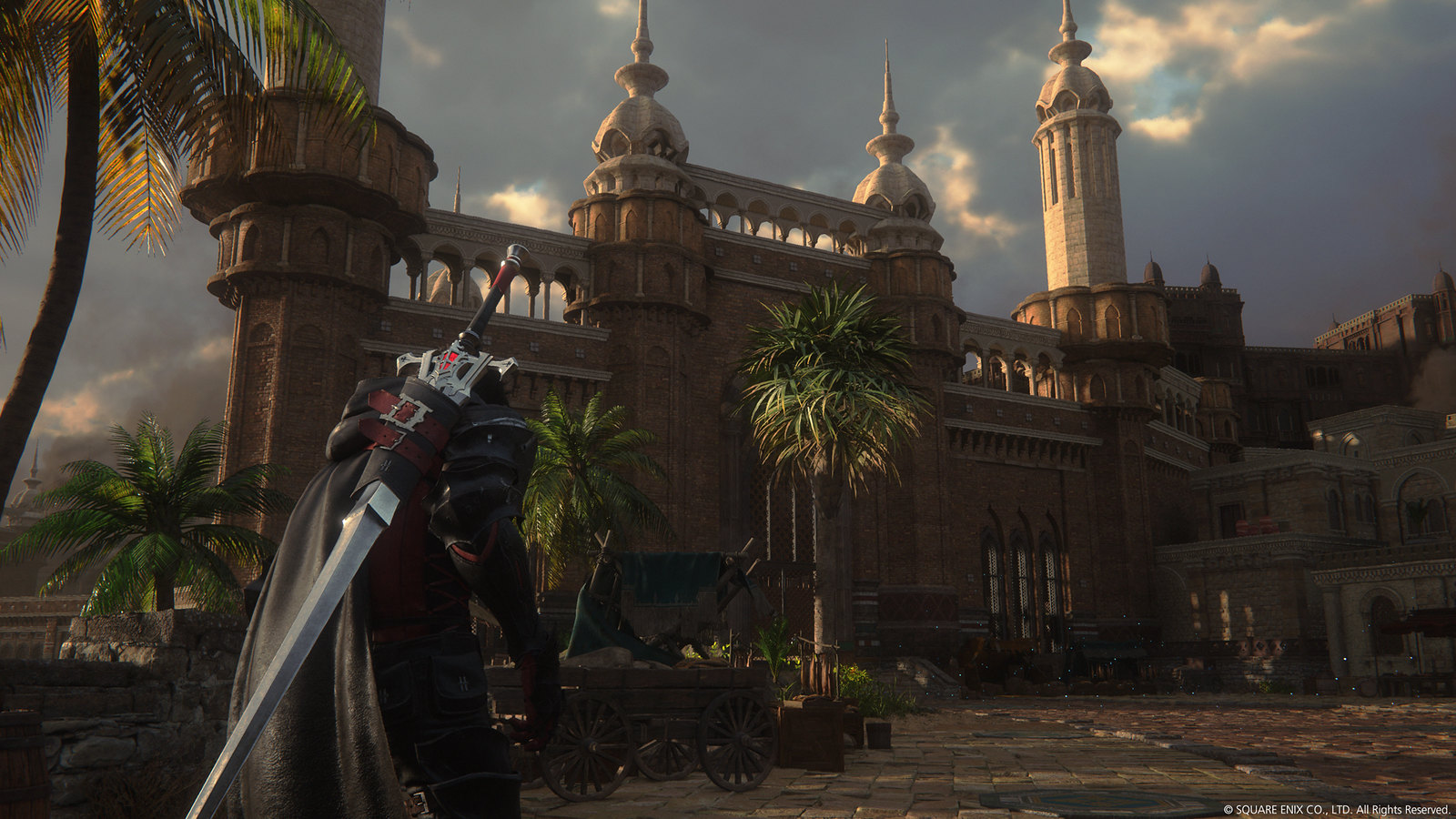 Lastly, Square Enix says we can expect a new trailer for the game later this year. Final Fantasy XVI is set to launch in mid-2023 for PS5. Watch the State of Play reveal below.

Everything Coming to Disney+ For The Rest of August

Everything Coming to Disney+ For The Rest of August