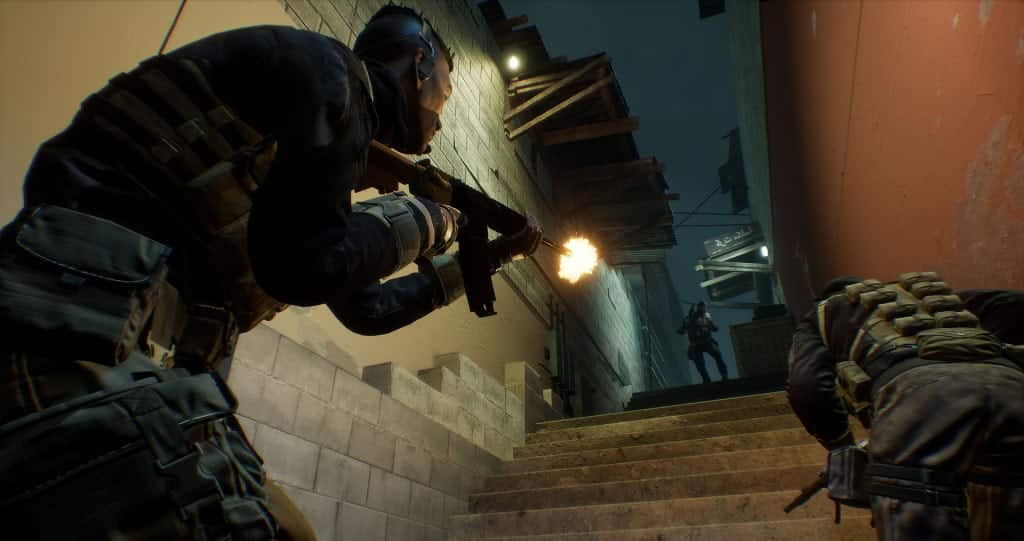 Gameplay is simple. You and your team need to either protect a switch and prevent enemies from stealing data from a laptop or you need to be the one attacking the other team and trying to get away with the data successfully. The team who steals the data, or wipes the opposing team out wins the round. Sounds very similar to the likes of CS: GO, right? Well, it feels pretty much like it too. Moments from Rainbow Six: Siege, where I laid prone on the floor listening for footsteps of the slightest noise in the distance, became a VR reality in Firewall Zero Hour as the gameplay and tension are very much the same. 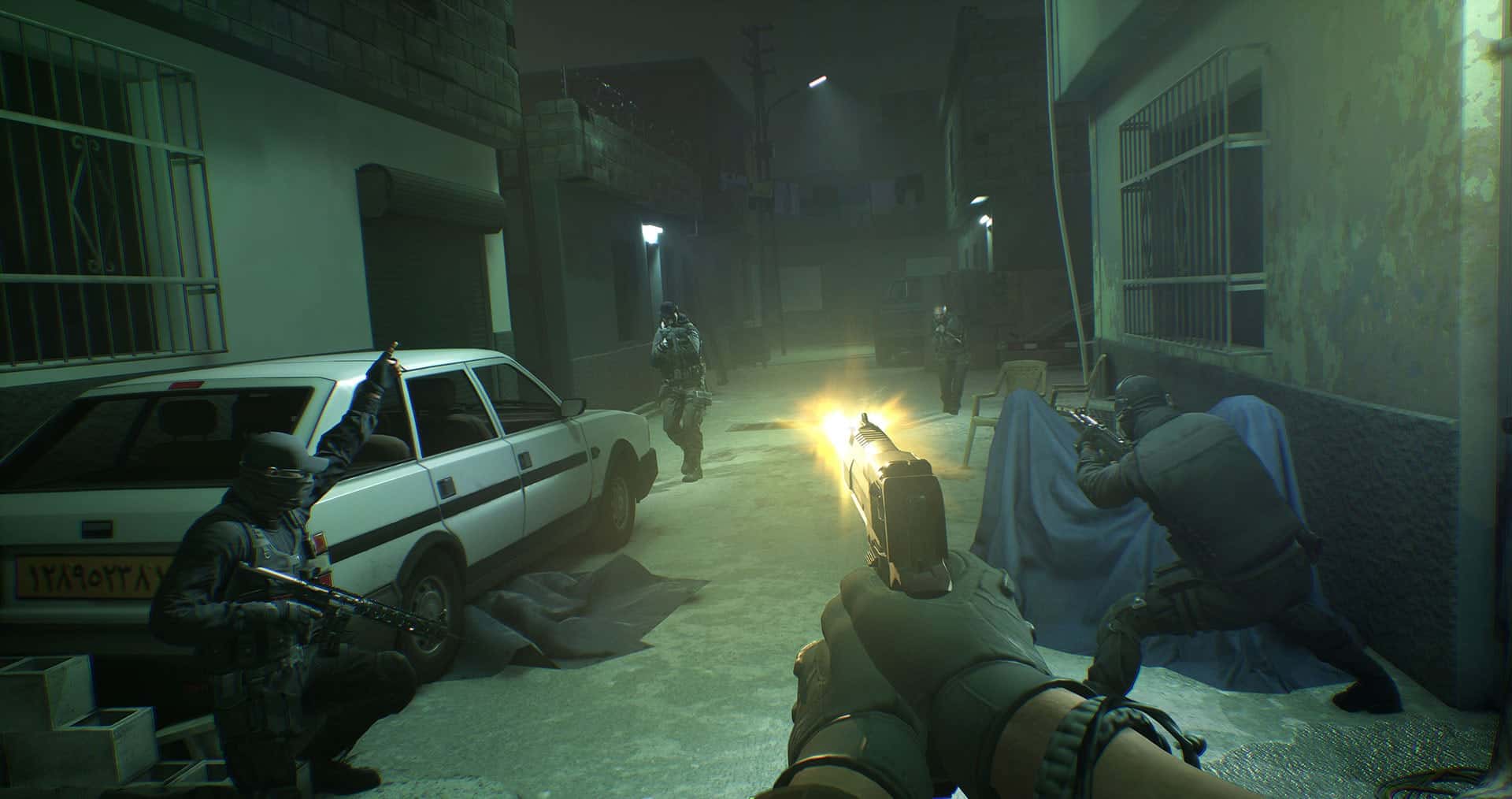 The difference here is the level of immersion as you now have a better visual of what is going on and the ability to control your view in so many ways thanks to the VR headset. My heart raced as I slowly crept towards the action in the distance and the 3D audio coming through the headset gives you a feeling of being there and being part of the tension. I could simply not see this happening any other way if it was not thanks to the VR. The VR Aim Controller pressed right up against my face as I walked the hallways. VR has been able to deliver some great immersion but Firewall Zero Hour has to be the highest level to date for me. You can use a DualShock 4 controller to play Firewall but if you have the extra cash I recommend grabbing the Aim Controller as it just adds the extra bit of detail to the game. 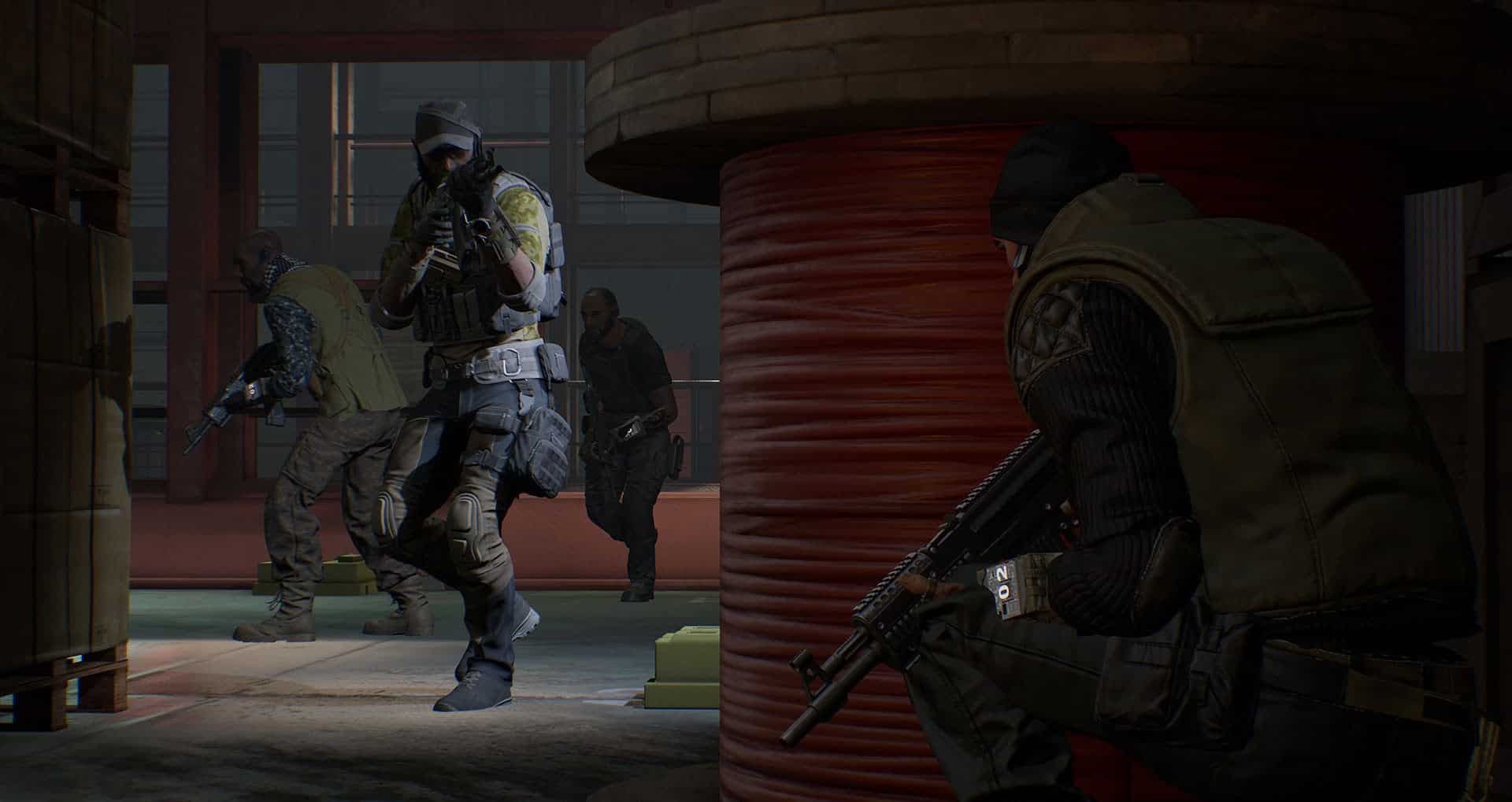 If you have not guessed it by now, Firewall Zero Hour is a multiplayer game. There is a single-player mode where you can play the game mode with bots and it is a somewhat enjoyable experience if you want to stay offline but the real action is in the multiplayer. Just the thought that there are other players in the lobby with you all connected to a VR headset and aiming down their sights waiting for you to make the wrong move. It is intense and as much as I dislike heavy PvP games, there was something about this that made it worthwhile. The VR just makes it feel like you are walking around a room with your teammates and they are standing right next to you. 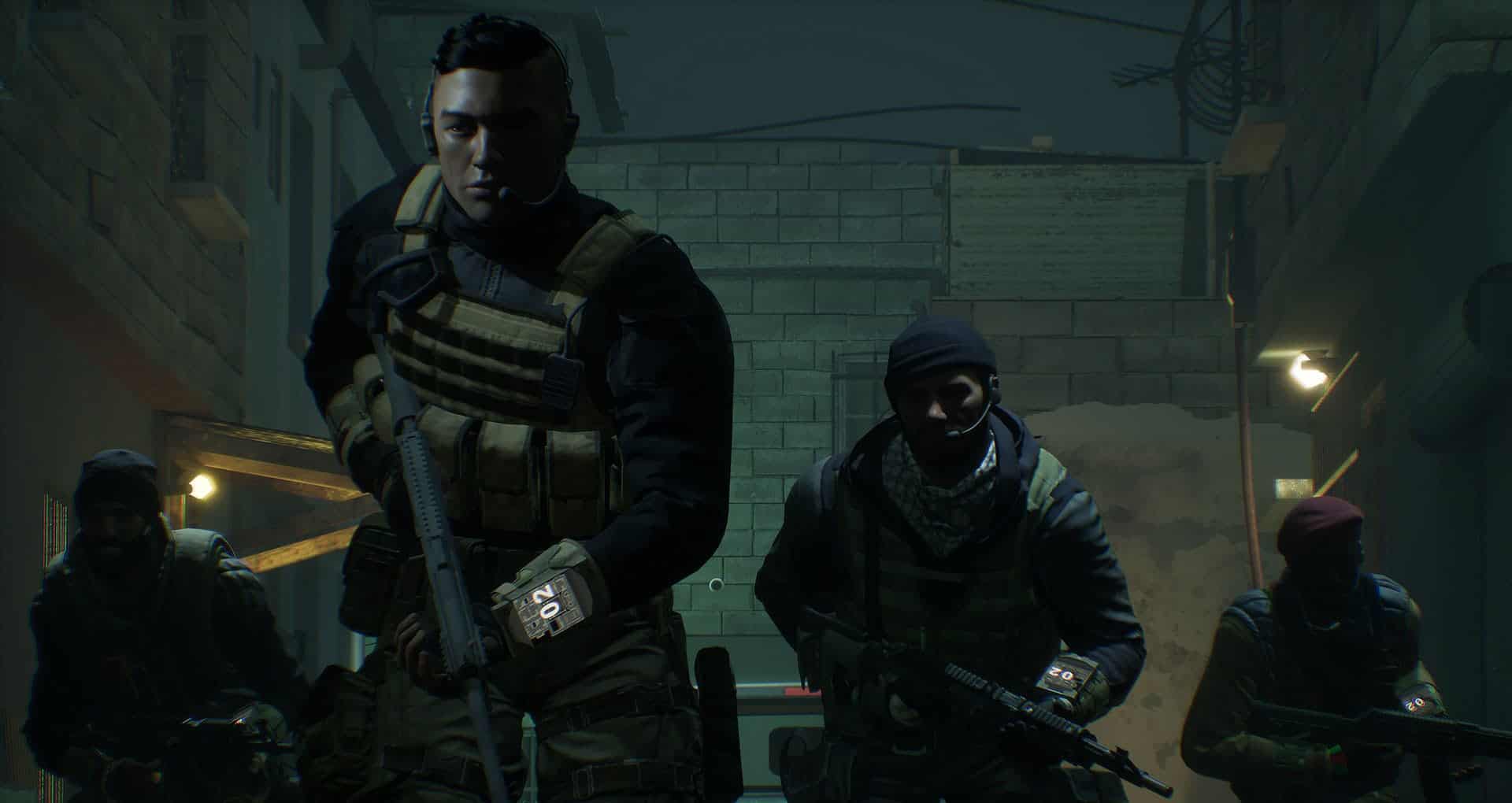 Gameplay is also relentless, very much on the same lines as CS: GO. You get shot a few times, you bleed out and die. There is no revive here or anything of the sorts. It is tough in there. The learning curve does take a while to master especially given that you die so fast. This meant I would often feel like I am costing my team because I was still trying to get the hang of things. Even though matches last a few minutes, they never end without a curse word or two as you and your teammate try your hardest to carefully pick the opposing enemies off one by one. There was also something satisfying about killing an enemy knowing that they are now out for the entire match. 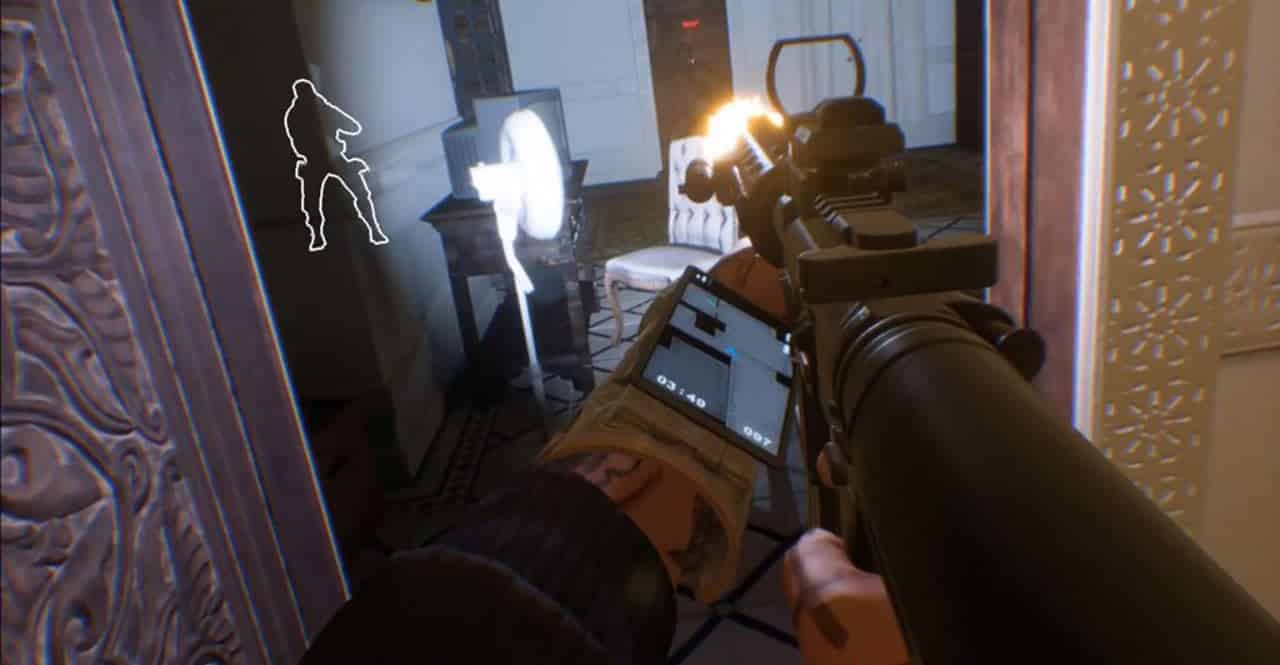 At times I also wanted to complain about how realistic the game felt as there is no quick camera rotation, radar or anything to dumb the gameplay down, rather, you have to simply deal with the fact that if you were ever in a gunfight, heaven forbid, this is what it would feel like to a certain degree. I often forgot about this and it led to my demise.

Ultimately, everything in Firewall Zero Hour comes down to its great multiplayer experience and when I say “great” I mean it. It just feels as if VR was made for this sort of game and it could be the first breaking point to becoming a true VR hardcore title. With that being said, its reliance on multiplayer may be its downfall too as matches take forever to find and longer to start as the game only begins if you have a full team on both sides. It needs work in this regard but generally, it is a fantastic game. 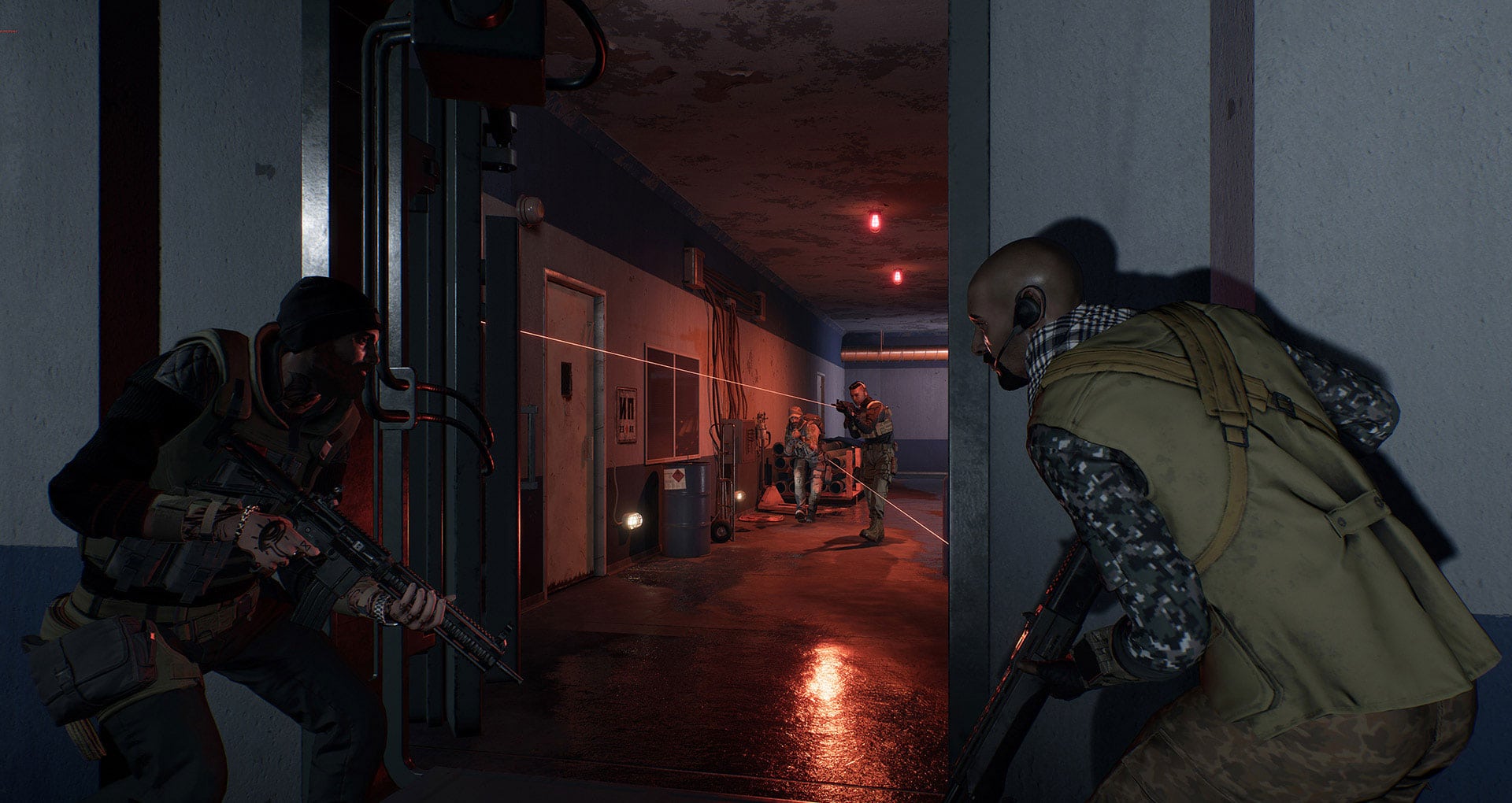 Firewall Zero Hour is a true hardcore VR FPS that challenges the norm and creates an exhilarating experience that you should not miss. It also works best with the Aim Controller so if you have not yet picked that up then this is a perfect time. It makes for a great VR experience and while its game modes are limited, this should act as an example to developers on a great way to use VR.

This review is based off a review copy sent to us by Sony Interactive Entertainment.