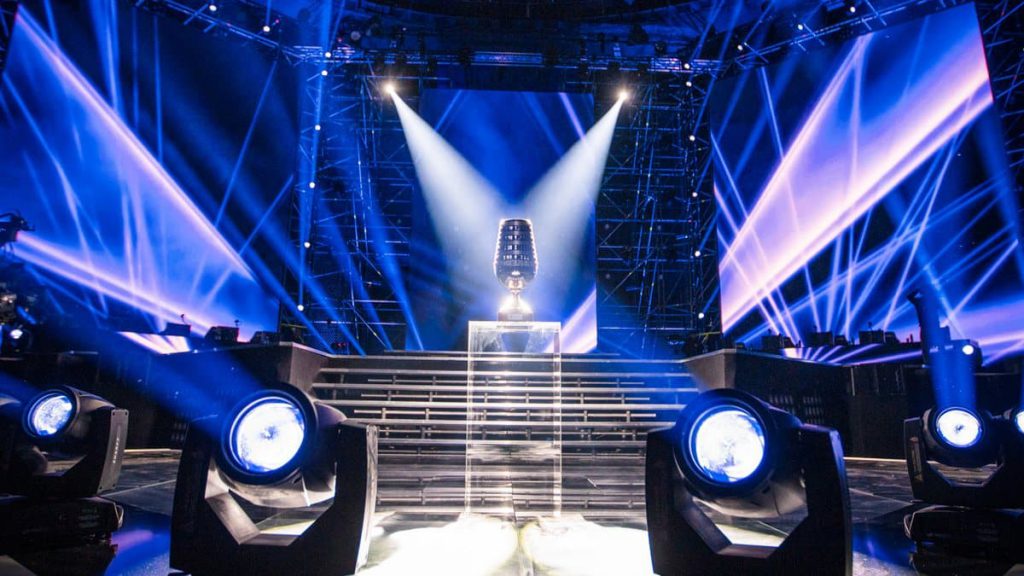 If there is one thing more important than prize money for top professional Dota 2 teams right now, it is those all-important DPC points for a chance to get invited to The International 2019. That’s exactly what we are seeing happening right now, as five pro teams have dropped out of the ESL One Mumbai tournament. The main event for the tournament will be the first premier LAN event in India and runs from 19 to 21 April. Unfortunately, five of the original teams will not be attending.

A total of 12 teams were supposed to fight for the ESL One Mumbai trophy and their share of the $300,000 prize pool, but now, the ESL has announced that only eight teams will be participating. This is due to five teams dropping out of the tournament. You see, three of these teams namely Alliance, NiP and Gambit recently qualified for the OGA Dota PIT Minor, which kicks off on 22 April. Although the OGA Dota PIT Minor has the same prize pool, it also has those all-important DPC points up for grabs. Chaos and J.Storm, however, have dropped out due to “other commitments outside the DPC”.

#ESLOne Mumbai update: Due to an unfortunate fixture clash, some teams have been forced to drop out. The tournament will go ahead with eight teams and a modified group stage, while the playoffs at the NSCI Dome will remain unchanged.

That left the ESL One Mumbai with only seven teams and then, Team Team joined to make it eight. So which teams can you look forward to battling at the tournament? Check out the eight teams below.

It seems that the teams were willing to participate in both events but sadly, things just couldn’t work out that way. The ESL explains that:

Despite willingness and multiple attempts from all parties to allow the teams to play in both events, we were ultimately not able to reach a solution which would have worked for everyone. The Dota Pro Circuit is the ultimate priority of all organizations in the scene and we understand their decision. The DPC is a priority event for all teams as it is the only way to secure points and a direct invite to TI9.

That’s the thing, as mentioned at the start of this article, DPC points are everything to professional teams right now as an invite to The International 2019 is all-important. However, with the awesome production and talent in each and every ESL tournament so far, I, for one, will still be watching and hopefully shouting “Na’Vi is back!” at the end of it all (but Mineski will probably win).

RELATED: Dota 2 ESL One Birmingham – All The Direct-Invite Teams

What do you think about five teams dropping out of ESL One Mumbai and will you still watch the tournament? Let us know in the comment section below.