I had a love and hate relationship with For Honor during this review process. I loved the story campaign that took me across various breathtaking locations – from the snowy mountains of the Vikings to the misty swamps of the Samurai. Then again there were times that the game frustrated me so much I wanted to hang up my sword for good.

Just like my online dating app, the multiplayer matchmaking was a thing of endless frustration. I sat for hours on end trying to matchmake different game modes but the groom was kept waiting at the altar, and the bride never showed up. I even formed a team of four players to try and speed things up, but I never once successfully found a match! The matchmaking I experienced in the beta was a tease for something that never delivered, as the South African For Honor matchmaking failed to launch successfully.

No really, throughout my week with the game I played a whole ten matches in multiplayer, which is about a game or two a day. I would load the game, start watching a TV show on my laptop next to me and keep searching every time it failed for another game. Often I was taken into a match and kicked straight away. I thought it could have been my internet, but when I went into Overwatch to get some frustration out, that worked fine

The net code seemed to be flawless when I finally made it into a game. Lag was never an issue, and I think it has a lot to do with the smaller game modes like a 1V1 which do not need to rely on heavy internet for uploading and downloading. My only issue was not finding matches, and wasting time matchmaking to be kicked back to the main menu after loading into a match. Poor server issues are never fun to deal with, especially when your game relies heavily on this.

For Honor's main mechanic relies on a solid PvP experience, of which I wish I could have had more time with – having said, that I've had plenty in the open beta, and played the entire story mode, so I feel confident to deliver a verdict on one of Ubisoft's most ambitious projects yet.

For Honor is a great game when it works and I would love to play more of it knowing that I will actually go into a match after searching for one.

Combat is a dance of exquisite beauty

On the surface For Honor looks like something out of Dark Souls, with a touch of Assassin's Creed, and a sprinkle of The Witcher 3, but it is far from it. Underneath the gorgeous art style, lies tactical-based combat game that relies on quick thinking, opponent understanding, and a great deal of patience in order to master it all.

For Honor's greatest strength is divided into two:

Entering a duel with an opponent began as I hit the L2 button. Once I entered this duel state, I was able to guard in three positions. Left, right and top. These three guard poses protected me from any attack to the side I was guarding against, but at the same time left me vulnerable to the sides I was not. Reading my opponent as we stared each other in the eyes and walked around in a circle waiting for the other to attack. I saw an opening when he decided to try break my guard, I quickly went into a light, heavy, heavy combo, finishing off with a parry from his heavy attack, and then an execution that left his head rolling down the hill.

That was just one of the hundreds of outcomes to the deep battle system that For Honor has. When I got lazy and decided to try my luck by just spamming, it never worked out well. I died a couple of times to an enemy by attempting to spam heavy and light attacks at them from all directions, and when I sat and focused on them instead, I killed them in a mere minute. Spamming never works when in a duel, rather, it works when you are faced against the smaller soldiers, or minions as I call them. These litter the battlefield as not only war props, but distractions in each mission and game mode.

It also all came down to the heroes that I played with. Every one of them felt so different, and each of them also had their unique duel system that had to be practiced before I could even attempt to play with them in a match. The Peacekeeper, for example, does not stick to a specific guard zone, rather she can snap to the pose and attack to deflect it. She has very little defense in this case, but is nimble and can dodge and roll around much quicker, giving her an upper hand against slower enemies like the Shugoki.

Every hero I played with I slowly adapted to and learnt their weaknesses and strengths. There were some that I preferred to use over others, but I made sure to be as versatile as I could, to experience the most of the game. Although you only start out with three heroes, you can easily unlock them with in-game currency, and the story mode also lets you play with them in certain cases to test them out too.

Story of the ages

Speaking of the story mode, the linear six-hour campaign was thoroughly enjoyable from start to finish. I started off as the Wardens, as I fought alongside Apollyon. The focus then shifted to the Vikings and ended off with a climatic ending showcasing the Samurai. Although it is a short campaign, the story mode was an enjoyable experience that took me to some of the most magnificent areas in the game.

For Honor is a beautiful game to look at and the story mode is the best way to experience this beauty. Through it you get to walk around these areas and explore them. The battles that take place are also narrative driven and give a little insight to Apollyon's sheer power behind the war.

Having mastered a handful of heroes, I then jumped into the multiplayer, which was a hit and miss thanks to the terrible server issues that plagued my experience. However, when I did find matches, the game felt fantastic. I especially loved the 4v4 Dominion mode where I faced off against four other players in a capture and hold game mode. It was a constant rush, running to C to kill the player who is capturing the zone, and then quickly going back to B to slice up some soldiers who are fighting for dominance. The hero I chose also greatly impacted the battle I entered, as I knew his weaknesses and strengths – but I also had to know the hero I was facing in front of me and how I could utilize my abilities to outsmart him.

It all comes down to For Honor's combat system, and when faced off against another player, it was challenging to read them, as the AI was very different. Guarding, parrying, breaking their guard, and trying my hardest to beat them at their own game. While the 4v4 often left me open to attack by the other enemies on the team, the 2v2 and 1v1 modes are where the true grit came into play. Here I could not rely on my teammates to help me, and I was alone to master my opponent's moves.

There are a few skills that also come in handy, each depending on the hero you play. Healing is always a must in battle, as you never know when you will need it, and other strength warcries might give your team and your surrounding soldiers a boost in power for a few seconds. Other physical skills like an arrow barrage, quickly shoot down fire arrows from above that will deal damage and throw your opponent off for a few seconds. There are also catapult attacks and other buffs to choose from, and use on the different heroes.

Pledging your sword, telling your story

Apart from the wonky server issues, there is nothing like For Honor, and it is a step in the right direction for the genre. Its combat is unique and proves that you can have a good old duel in a game, without worrying about hit boxes and spamming attacks. I have never experienced a combat system as well-defined as I did in For Honor

I plan on investing lots of time in the game, and hopefully mastering all the heroes, or getting as good as I can with them. 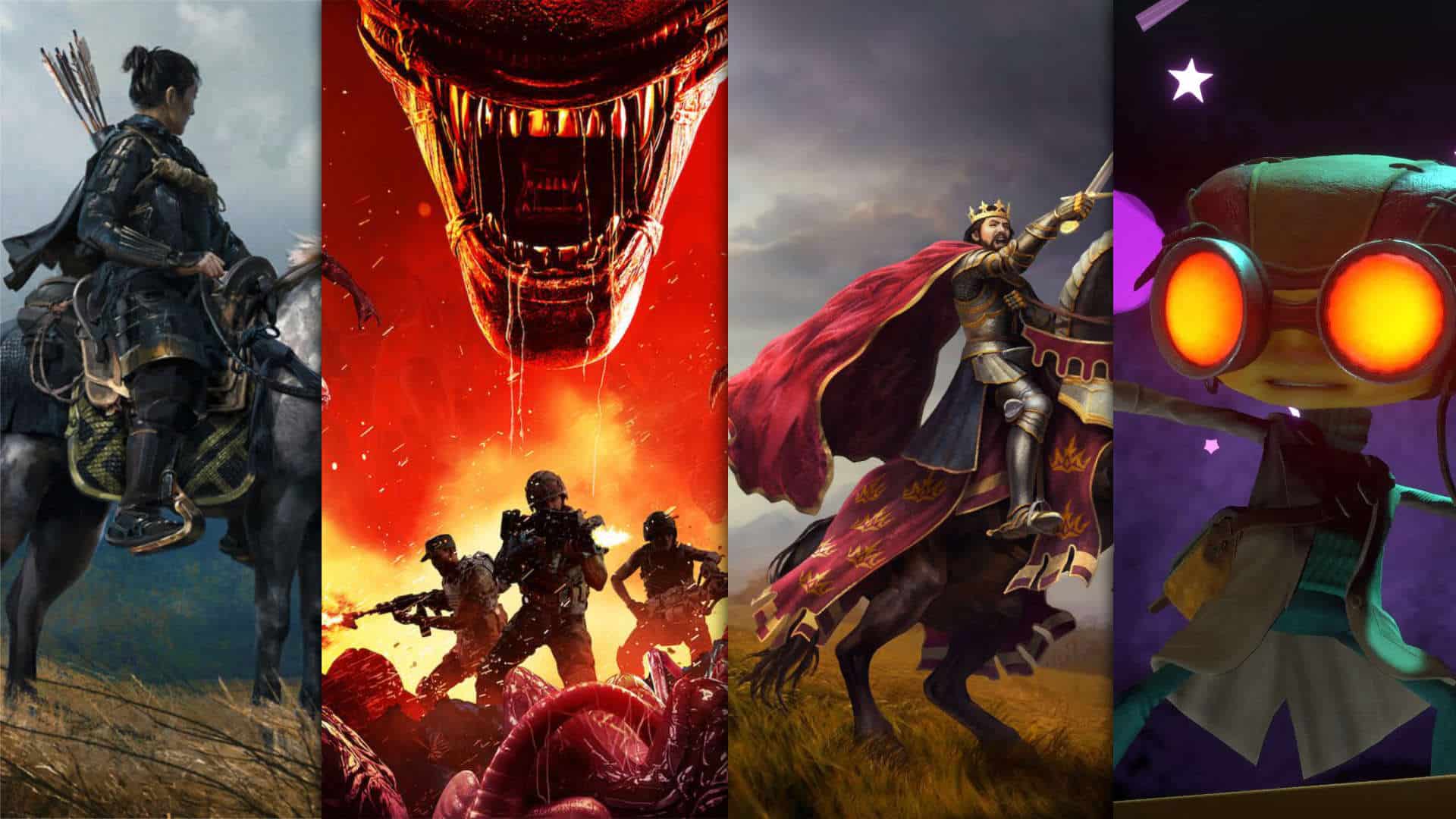 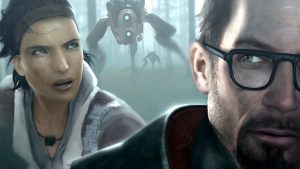 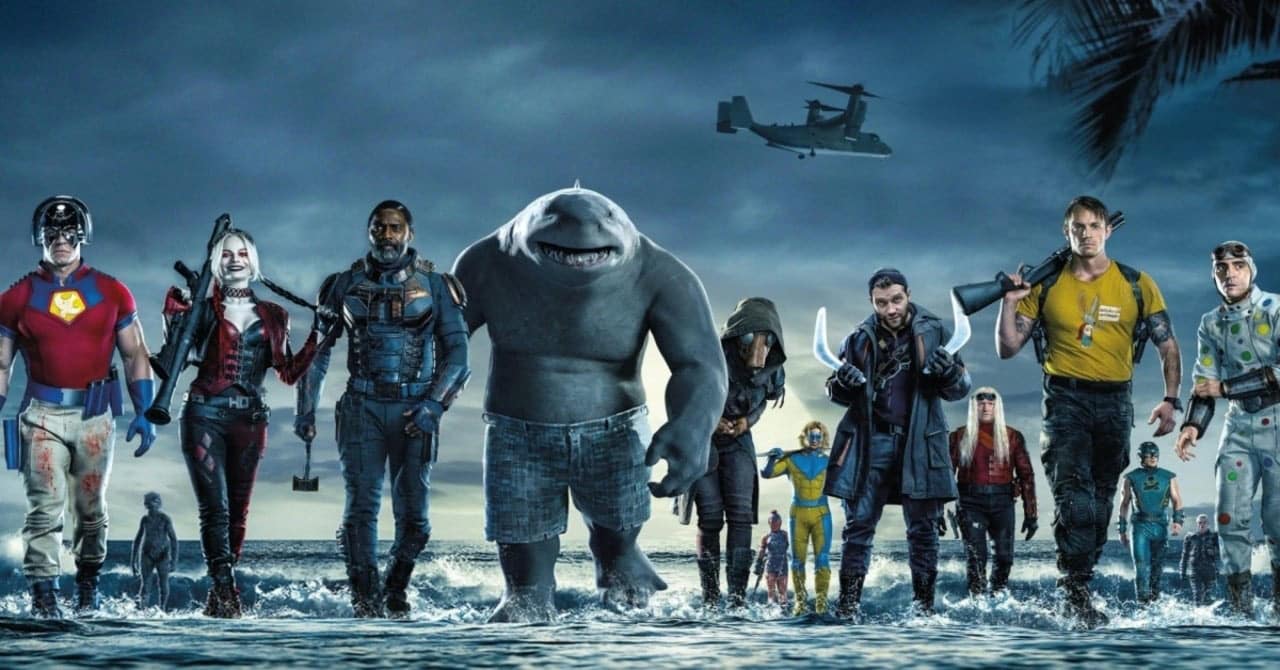