Believe it or not but the PS5 has been on the market for four months now already. Sony rolled out its next-gen console back in November and while stock is still hard to come by, it will hopefully ease in the coming weeks. South Africa in particular, is set to receive a massive drop next week followed by even more in April. However, there’s still the elephant in the room that Sony has yet to address – the buggy and often broken PS5 system software.

Four months later and the console is still a rather buggy experience when it comes to navigating, interacting and trying to fathom a workaround for the broken features in the UI. Not to mention that Sony has only issued one major update for the console since its launch back in November and that only added a feature that alerted users when downloading the PS4 version of a cross-gen game.

This Fully-Functional Water-Cooled PS5 is the Stuff of Dreams

There’s been no statement in regards to the Wi-Fi disconnection issues, constant crashes, external HDD corruption, “no update available bug” and the infamous rest mode bug. Even the most severe issues such as the “Error code CE-108262-9” that requires a factory reset has not been fixed.

For the most part, the PS5 works but when it has issues, these are quite severe. A big issue one reader has faced in the past few weeks was being banned from Destiny 2 due to this PS5 constantly disconnecting from the Wi-Fi. The reader claims that no matter what he connected to, even his smartphone hotspot, the console would kick him off after an hour or so and he was forced to reset the PS5 in order to get back onto the internet.

Bungie noticed this and banned his account for two months as the developer thought he was intentionally leaving games and Raids. He tried to query it but Bungie’s customer support relies on a forum and it is often impossible to get attention there.

I have dealt with the same issue myself and other consoles in our household have the same problem. If I leave content to download in rest mode, the console disconnects from the internet and I would have to restart it to get it back on. The worst part; while Sony alerts you to completed downloads through the mobile app, the app does not alert you to failed downloads. So I would just trust the console was downloading my games but hours later nothing was done and everything failed.  I am better off just downloading the games with the console fully powered on to track the progress.

Then there are the bugs that still remain from way back in November. Namely, the “no update available bug”. This has been popping up for users for months now and even when a publisher has issued an update for a game, the PS5 completely ignores it and there’s no way to initiate the download for the content.

This is a major issue for online games as you can’t log into specific titles without the game version matching the server. The only way to fix this is to completely delete the game off your hard drive and redownload it. I have had this happen on Call of Duty a few times. A game that weighs over 100GB.

Another major issue has been the PS5 external storage bug which causes external storage devices to freeze when putting the console into rest mode. In short, the console just hangs while powering down and you have to unplug it and restart the device to fix the issue. You may then need to rebuild the database to avoid further file corruption issues.

Sony recommends users simply don’t use the rest mode feature or external storage devices while they work on a fix. This bug has been around now for four months and that sort of approach is not ideal especially when the PS5 storage is already limited, to begin with.

A quick trip to Reddit proves that there’s a fairly large batch of people who are suffering from some sort of issue with the console. Be it disc read problems, sound output errors, UI crashes when using the in-game overlay, rest mode corruption problems and so much more.

It also helps that in our household we have three PS5 consoles and each has also delivered some sort of issue in one way or another. Just the other day, I was playing Sackboy and the system just turned off completely. I then had to manually power it on with the button on the console itself. The DualSense controller did nothing. 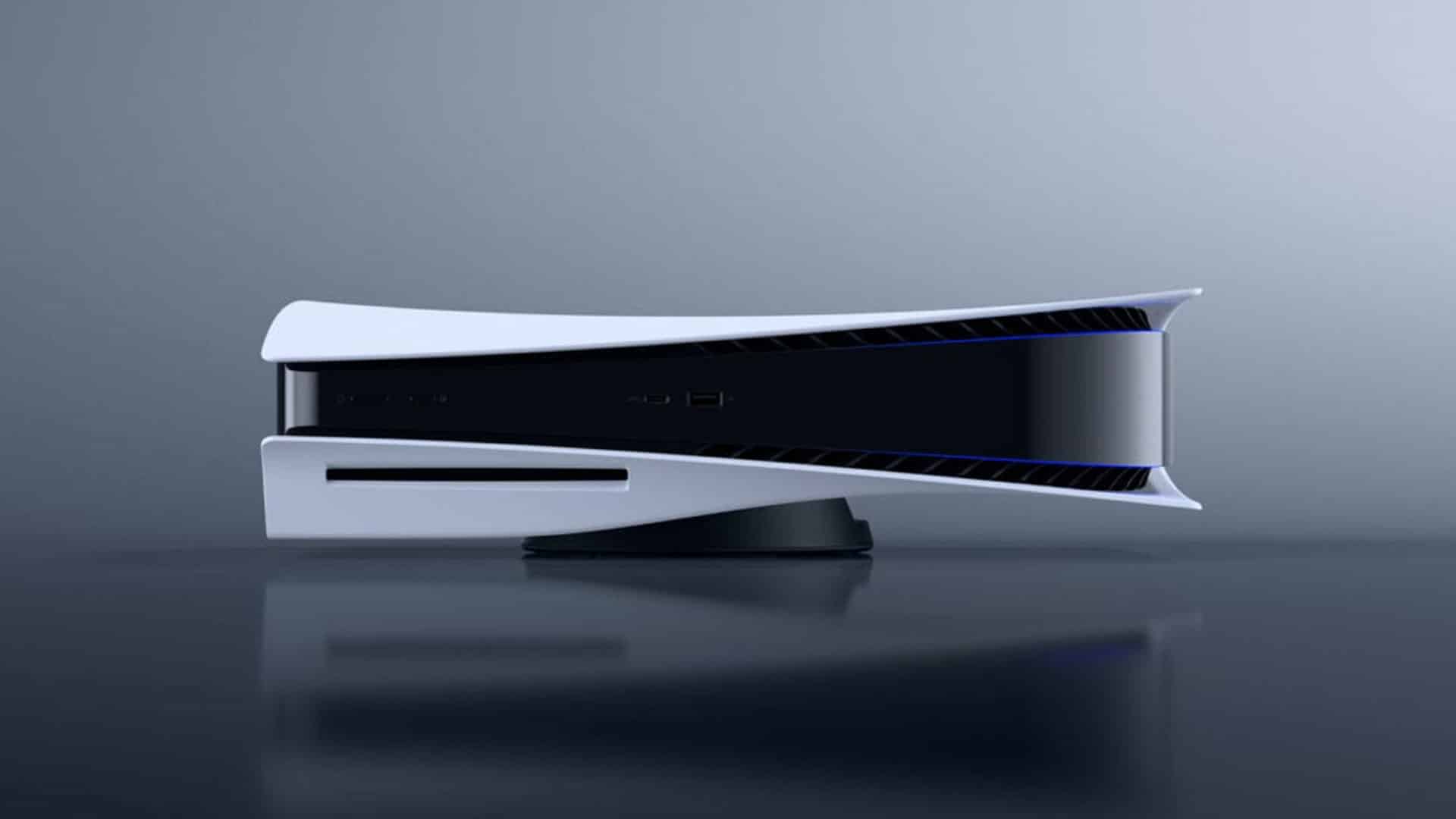 If Sony was on top of things this would be a different story but the company has not issued a PS5 system update since 3 February 2021. That is over a month now without a fix to any of the ongoing issues PS5 users are facing. It is concerning.

We then have the DualSense drift scandal where users are complaining that their analogue sticks on their controllers are drifting and moving by themselves. This issue has now led to a class-action lawsuit. Sony has yet to release any sort of statement on the matter.

I know we are living through some strange times but the bugs and known issues on PS5 aren’t new. We have been dealing with them since the launch in November. Yet the silence and lack of support updates make the situation worse. There are no clear fixes for most of the severe issues on the PS5. Users are resorting to swapping their consoles out meanwhile a simple system update might have been able to fix or prevent the problem.

Anyway, we can only hope that Sony is working on improving the overall PS5 system software to the point where gamers won’t lose data, disconnect from the Wi-Fi and are no longer forced to factory reset their consoles in order to overcome challenges brought on by bugs.

Have you encountered any major PS5 system software issues? Let us know down below.