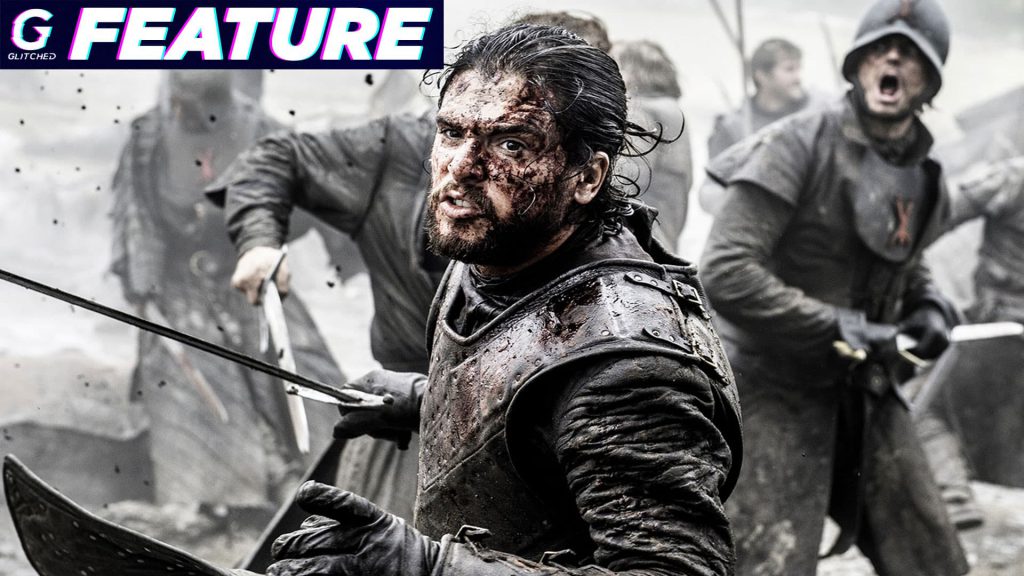 To prepare you for the battles that are sure to captivate audiences in the final season, we’ve broken down 5 of the most brutal battles from the popular HBO show.

One of the first major Game of Thrones battles, this battle sets the tone for the rest of the many brutal battles in this popular HBO show.

It has suspense, drama, action and a last-minute turn of the tide that makes for an epic battle to behold. Basically, the entire episode is dedicated to this battle, which was an attempt by Stannis Baratheon (portrayed by Stephen Dillane) to seize King’s Landing and take the Iron Throne from King Joffrey (portrayed by Jack Gleeson). It looked like he might take King’s Landing, until a last-minute twist of events for which Game of Thrones has become known for.

Some of the best Game of Thrones battles involve dragons, and this battle is where we see what those dragons are really capable of. In this battle, we see that, even when they’re still relatively young, they’re capable of causing utter devastation.

The Sons of Harpy has Daenerys (portrayed by Emilia Clarke) and her resistance surrounded. It’s dramatic and cinematically shot beautifully. At first, it looks like she might be in serious danger, but then Daenerys dramatically flies off on a dragon, which is what Game of Thrones fans live for. There’s fire, blood and all the violence in the Westeros, for fans to enjoy.

Battle of the Bastards – Season 6, Episode 9

It’s probably the most iconic and most action-packed of all the Game of Thrones battles.

Jon Snow (Kit Harrington) faces off against Ramsay Bolton (portrayed by Iwan Rheon) for the control of Winterfell. At first, it looks like Ramsay’s army is going to defeat Jon’s Wildlings army. But then Sansa Stark (portrayed by Sophie Turner) and Petyr Baelish (portrayed by Aidan Gillen) come to Jon’s aid with the Knights of the Vale. Ramsay’s army is defeated and he is captured.

Battle of the Bastards has been nominated for 32 awards and has won 19, including a record 6 Primetime Emmy Awards.

Daenerys vs the Lannisters – Season 7, Episode 4

One of the Game of Thrones battles that fans of the show were waiting for. Daenerys has finally made it to King’s Landing and she is ready for battle. As the battle has been built up since the character was introduced in the pilot episode, we love seeing Daenerys take on Jaime Lannister (portrayed by Nikolaj Coster-Waldau) who famously killed the Mad King Aerys Targaryen (who was Daenerys’s father), earning him the nickname Kingslayer.

This battle is so good, not only because it features dragons again, but because of the twists and turns. You’re kept on the edge of your seat for most of the battle, with victory constantly swinging from one side to the other.

This is one of the Game of Thrones battles we wish we could unsee. It’s when the Mother of Dragons loses one of her precious dragon children to the evil Night King. But it’s also very important to the storyline, as we realise how much she’s willing to sacrifice for Jon Snow.

You can almost feel her pain when the Night King’s spear takes down her dragon. It’s one of the many battles from the show that took fans completely by surprise, especially because Daenerys and her dragons have seemed invincible up until this point. It’s a chilling moment in the show, signaling that Winter is here.

Related: Game of Thrones Episodes in Every Season to Watch Before the Final Season

The final season of Game of Thrones airs on 14 April 2019, so prepare yourself for some heavy battles. Are you ready?