AGE RESTRICTION: The following content is intended for adults who are 18 years of age or older. If you’re below the age of 18 years, please close this window and DO NOT continue reading/viewing this page. 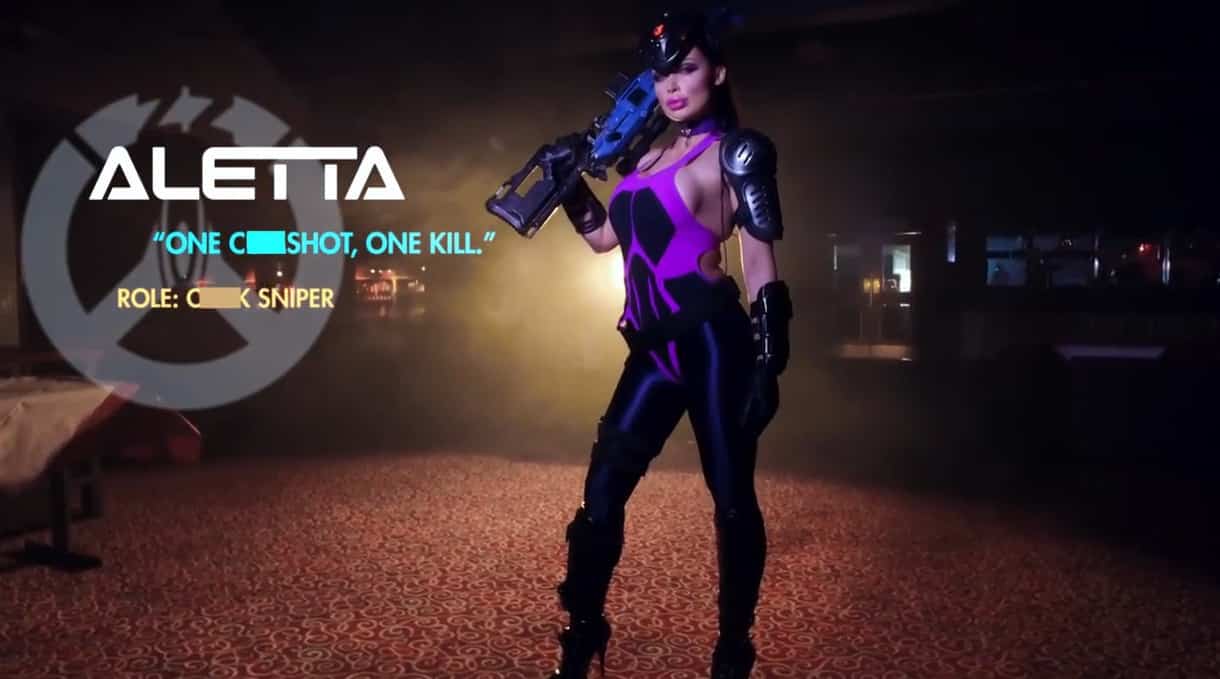