Sony released an 18-minute gameplay video for its highly-anticipated open PS4 game last night and it was the first time we have seen the game fleshed out. The gameplay video covered the game’s open world, exploration, combat and even the fancy photo mode. Up to now, we haven’t seen much about the upcoming game. However, thanks to the new video, we finally know what we will be doing in Ghost of Tsushima.

From the outside, Ghost of Tsushima looks like any other open-world game. Players will be able to explore a giant island, complete primary and secondary quests. In addition, you can pick up items along the way such as crafting materials, weapons and more.

Sucker Punch has given players the freedom to approach missions the way they want to. Missions include a primary and secondary objective list which guides you on a different path each time. The main idea behind this is whether or not you want to play as the “samurai” or the “ghost”. In short, one sees you, slaying enemies, during the light of day with fast-paced sword fights. The other is all about stealth and emphasises assassinations, enemy distractions and more. 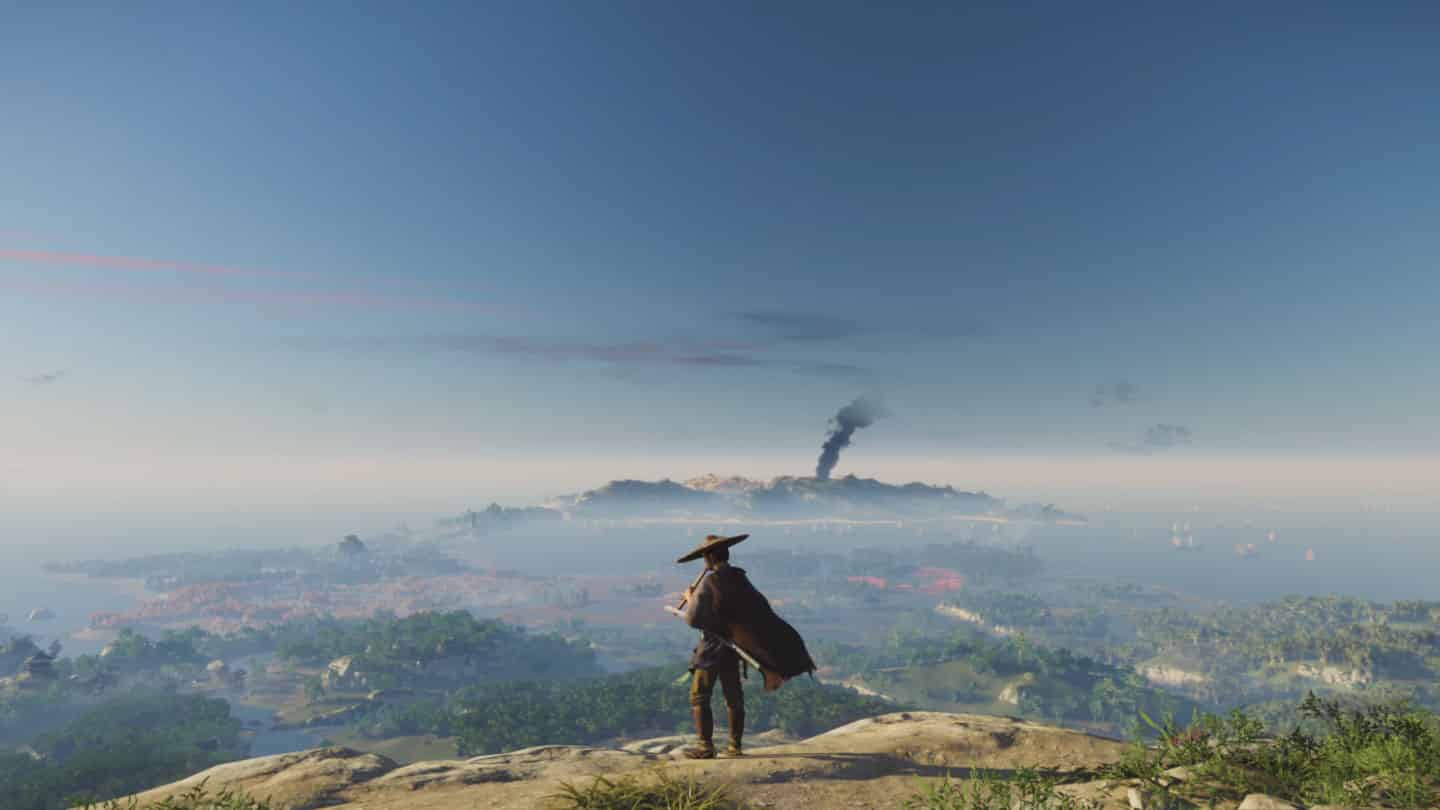 Thankfully, it seems that each playstyle manages to merge into one another every now and then. In addition, you can do part of the missions silent as a mouse and then change things up if you wish. However, playing as the ghost will feel like a classic Assassin’s Creed game as enemies will fear you. This is thanks to the legend of the ghost who they believe has finally come to life.

Ghost of Tsushima is stylish. One thing was clear during the gameplay demo is that Sucker Punch made sure to make the game look as good as ever. A “Guiding Wind” system, for example, activates once you have toggled a mission or objective on the map. At this point, the game world will then begin to generate visible gusts of particles to guide you towards the objective. It looks like a pretty cool way to approach the classic objective market. 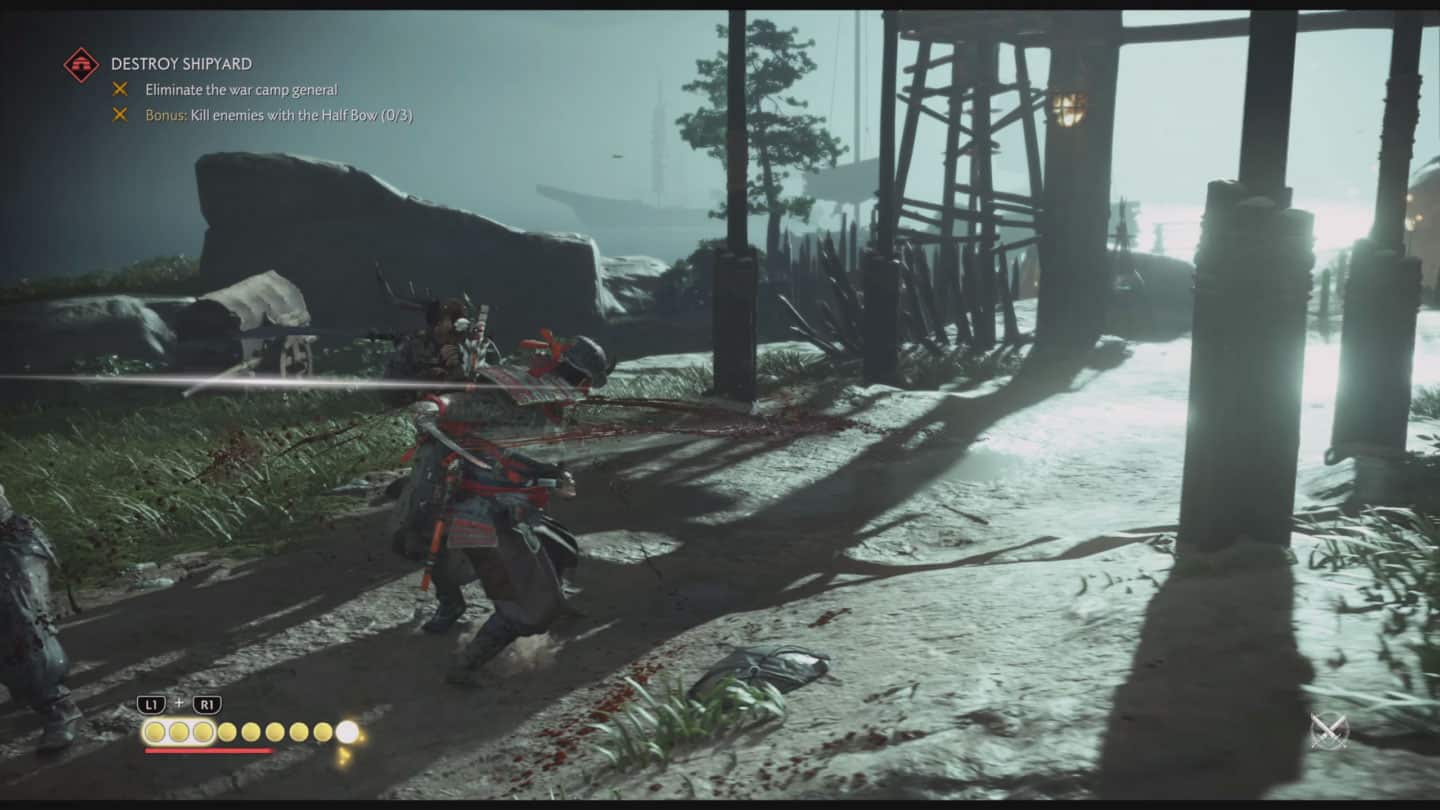 There are also cool things to do during the game like complete parkour challenges to reach a market, discover ancient temples and lore and even animals that will help you find your next destination. Ghost of Tsushima is a full-fledged open-world experience and it does not seem short on things to do. In addition, the game looks gorgeous and alive at all times. Winds blowing plants across the valleys, living and breathing towns and settlements and gorgeously rendered forests.

Players will be able to take all this beauty in thanks to the new photo mode. In addition, the classic photo mode will allow you to add filters, flowing flowers, wind and much more to the scene to create a living shot.

Take a look at the full gameplay experience down below and prepare for Ghost of Tsushima as it launches on PS4 on 17 July 2020.