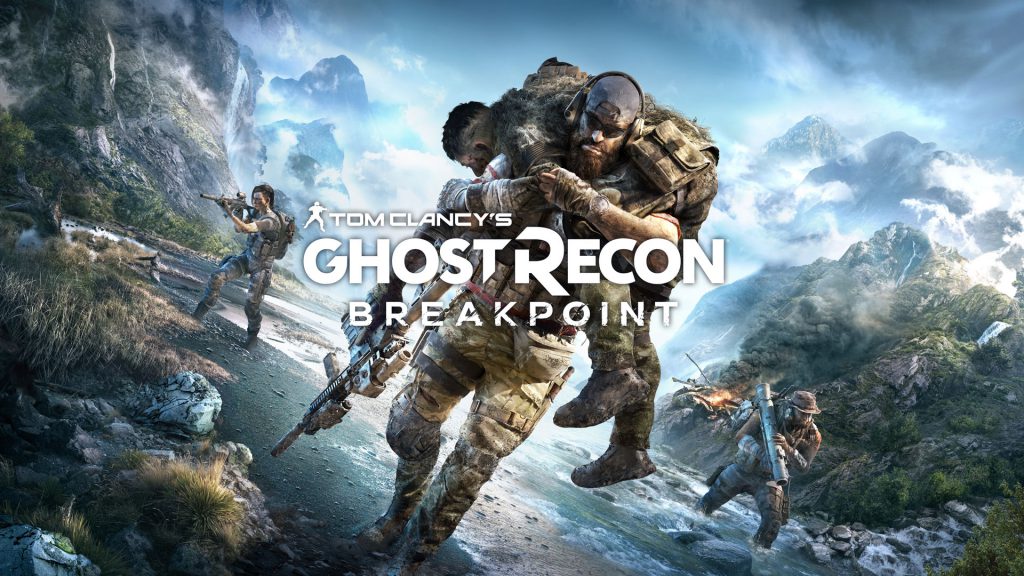 Tom Clancy’s Ghost Recon Breakpoint is a brand new adventure that is building on the foundations that made Wildlands so successful. A big open world, four-player co-op, tonnes of gadgets and weapons, and of course all the action you would expect from a Ghost Recon game.

Ghost Recon Breakpoint follows the story of the Elite US Special Operations Unit known as Ghosts and like past games, find themselves fighting an enemy threat on a brand new island called Aurora.

After crash-landing on this mysterious island, players will soon discover that it was home to Skell Technology, a company known for its innovation in drone technology. Instead of this tech being used for good, it is now under enemy control by ex-US Army comrade, Lt Colonel Cole D. Walker. His militia group known as the “The Wolves”, are highly trained operatives, just as skilled with weaponry and tactics as the Ghosts.

Tom Clancy’s Ghost Recon Breakpoint features the popular returning co-op action but is also fully playable solo too. The game has a large emphasis on player customization that will see you personalize your Ghost across four classes that can be changed at any time. Your character will also carry across from PvP to your campaign so all skills you unlock and gadgets and weapons you have obtained, will be the ones you use across the entire game.

New features include a large emphasis on stealth as players will use their environments and camouflage cloaked in mud to advance into enemy territory to take down the threat as silently as possible. Players can also injure themselves while adventuring through the harsh environments after which you will need to tend to your wounds.

Ghost Recon Breakpoint’s nemesis is Lt Colonel D. Walker who is played by The Walking Dead’s Jon Bernthal who also starred in THe Punisher and Sicario. Ubisoft got a Special Forces Medical Sergeant named Emil Daubon on board as a writer to help bring a certain authenticity to Breakpoint’s plot.

Ubisoft’s gameplay demo of Ghost Recon Breakpoint was enough to get me excited for the upcoming title. Its push for a more stealthy approach, makes me feel like this could be the Splinter Cell we never got. Its eerie enemy faction, the leader and the emphasis on these drones and machines, could be a recipe for some rather exciting encounters to come.

Ubisoft promises that the AI in Breakpoint is more challenging than ever thanks to the enemies being Ghost-trained which means they have skills and abilities that you do too. It seems that casually walking into an enemy compound will not be such a great idea in Breakpoint but the gadgets you have will make things easier. A rocket launcher will help take down the drones, and your very own drones will help scout out the area ahead as you plan your route in.

Breakpoint’s gameplay revealed a few notable differences from Wildlands. The camera is a lot closer to the player than the past entry which gives you a more focused approach in combat and exploration. The demo revealed the player running away from a drone flying in the air which could force you to take cover under trees for a safer approach.

Mud is used to conceal yourself from enemies as the demo showed the player roll in it to hide away. You can also use gadgets to cut through fences instead of struggling to find your way into an area.

Gunplay seems to be as fun as ever as we witnessed the players enter enemy territory. Communication was important to make sure all the players were taking a specific role in the infiltration as one player crawled up to an an Emmy and took him down silently and the other shot down the enemy drone acting as a scout. Later on in the demo we even saw a player try and shoot down an armoured drone. Things didn’t go too well and he was incapacitated while another player had to pick him up and carry him to safety.

Ubisoft is focusing heavily on a hardcore experience in Breakpoint. Players can rest and sleep, they can tumble and fall down a hill and when they are badly hurt, they will struggle to walk and will need to find cover and heal. Enemies will also coordinate together to take you down if you are spotted so the threat is even bigger. 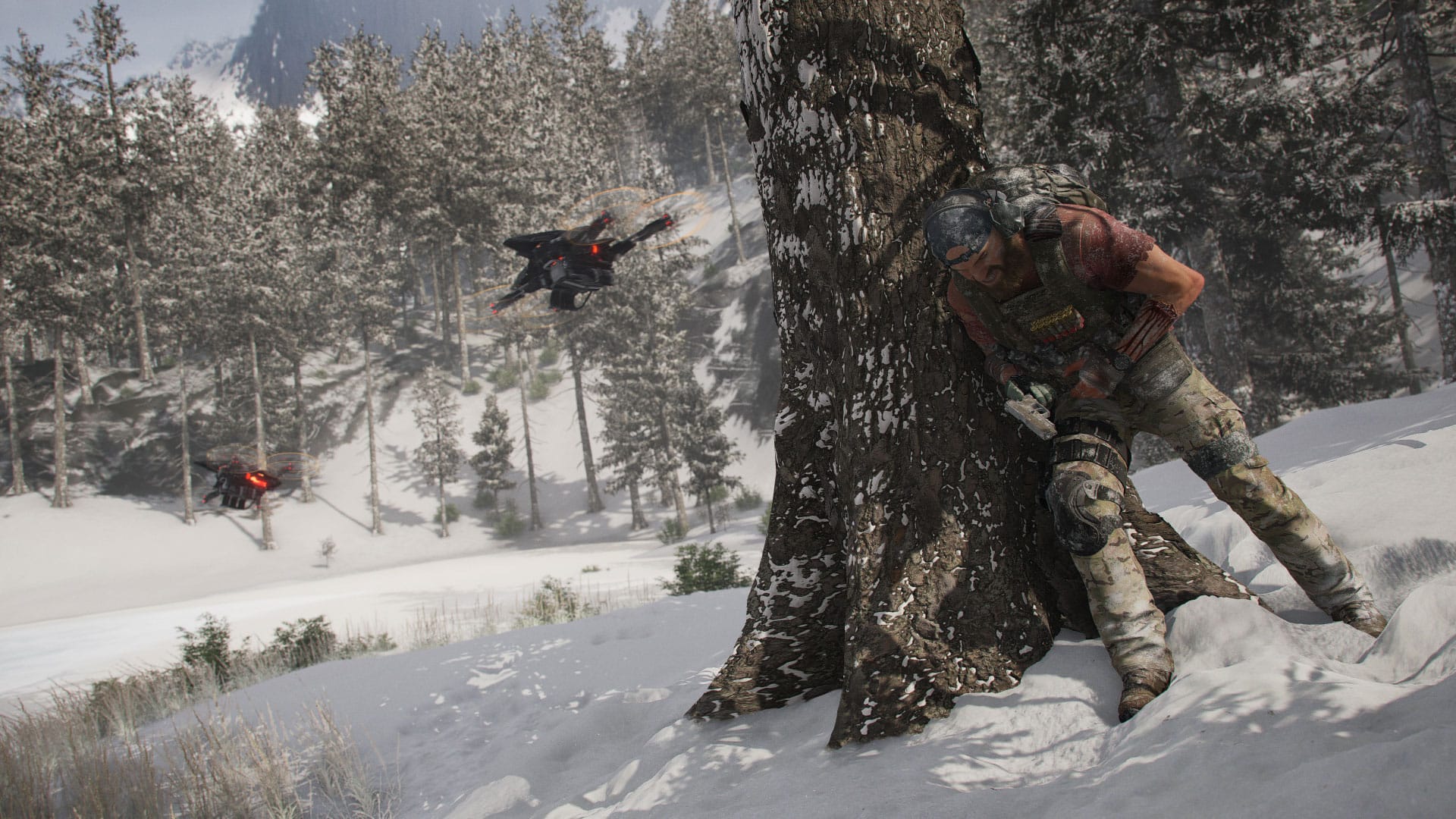 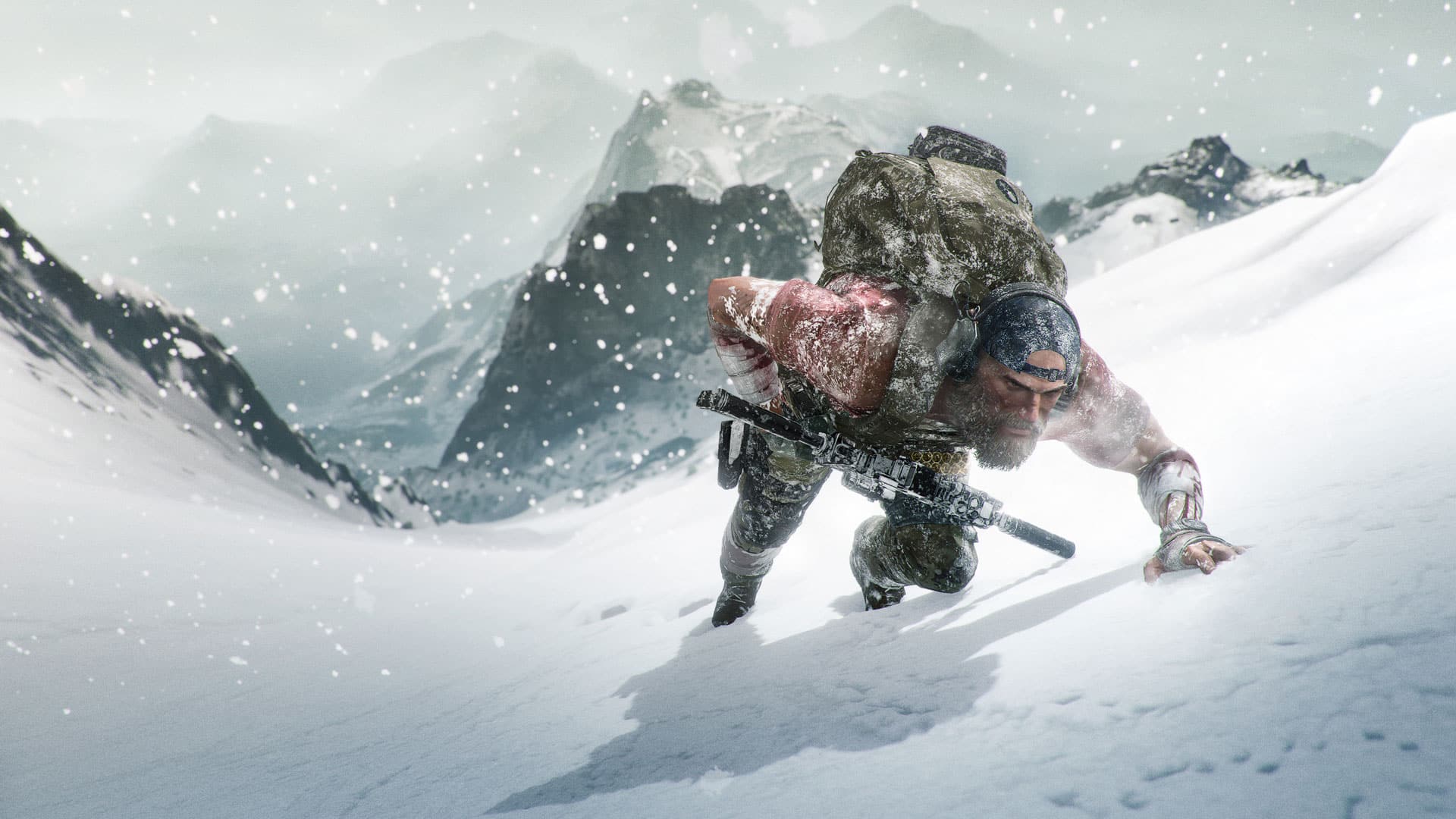 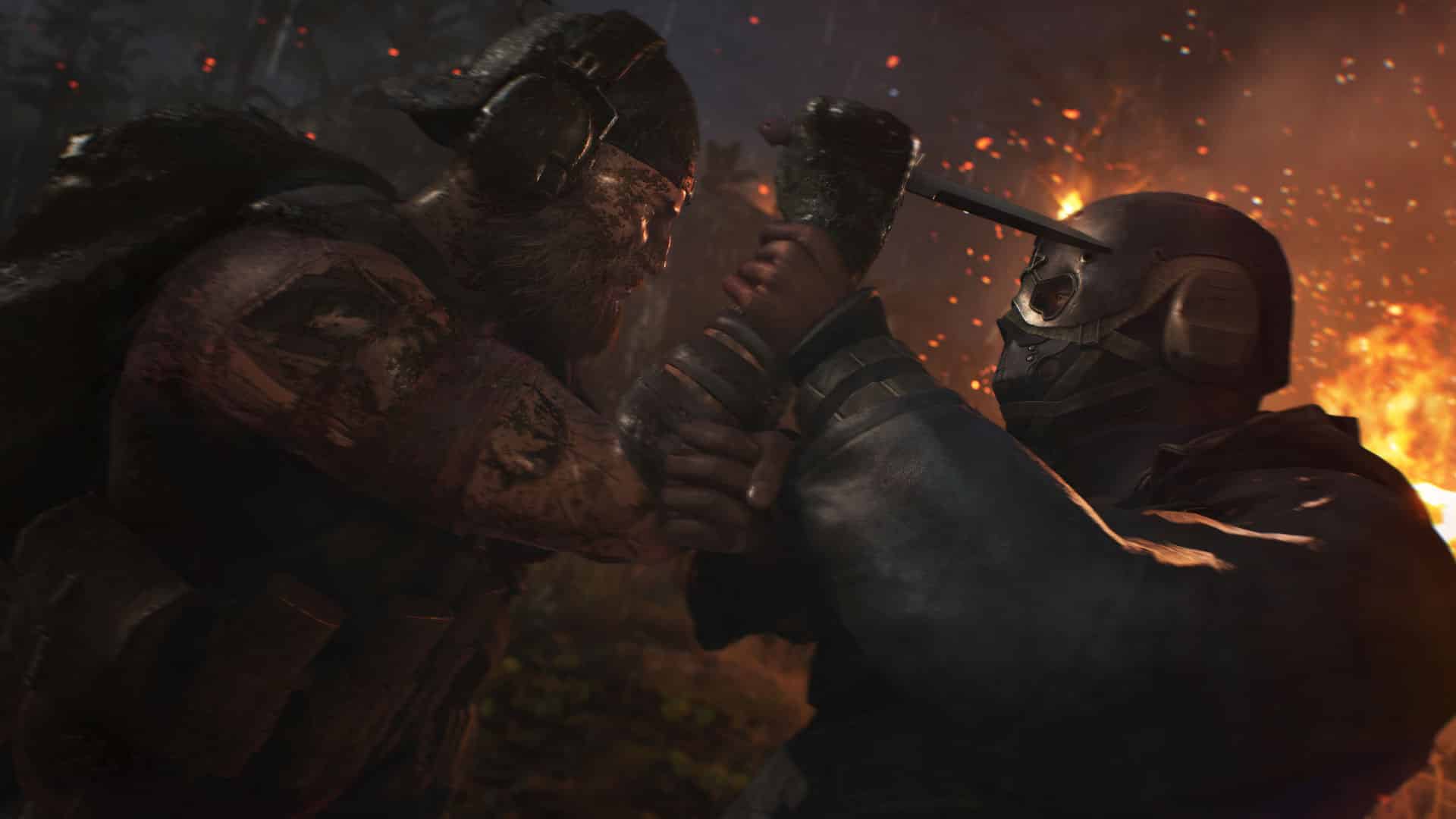 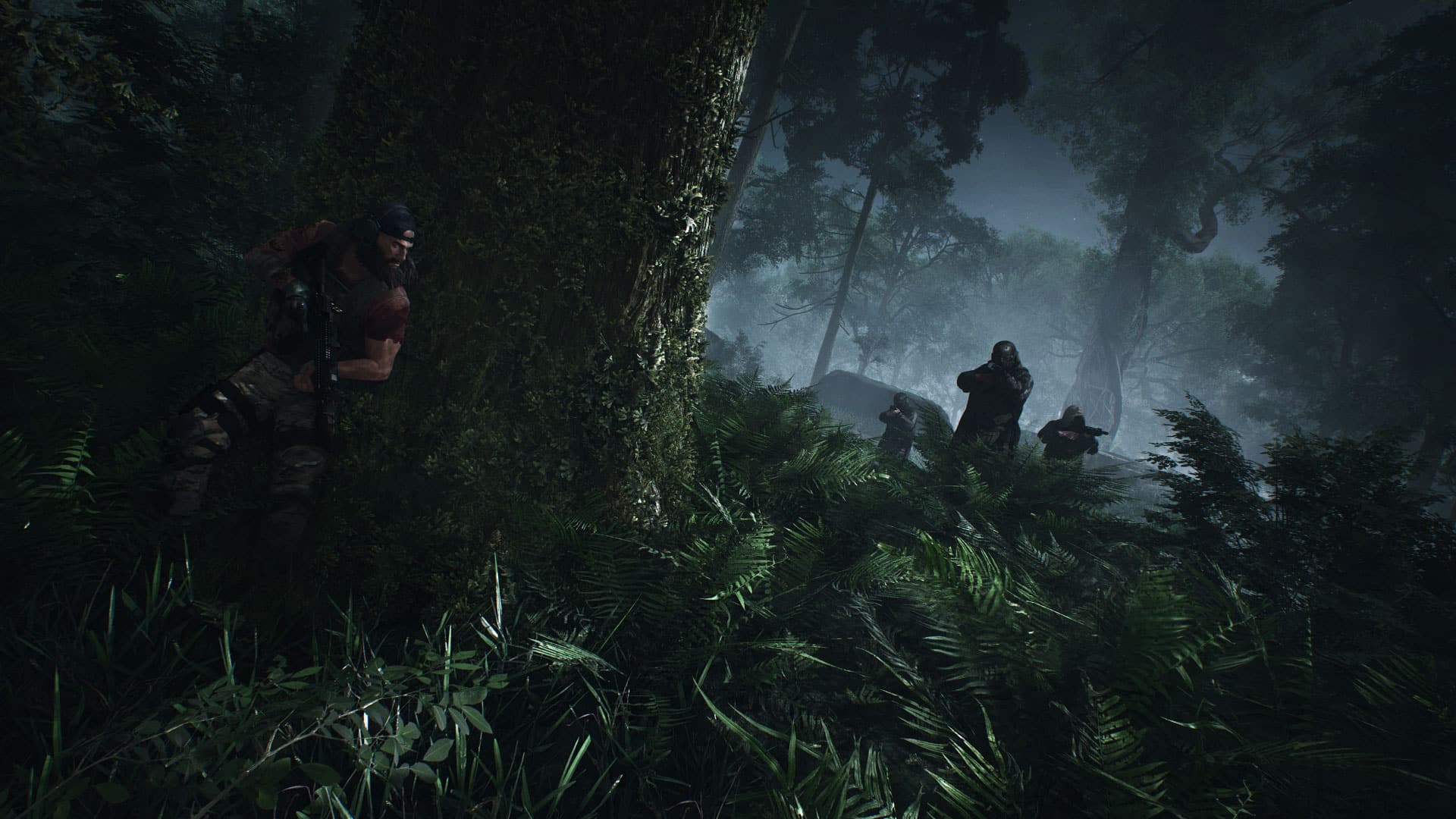 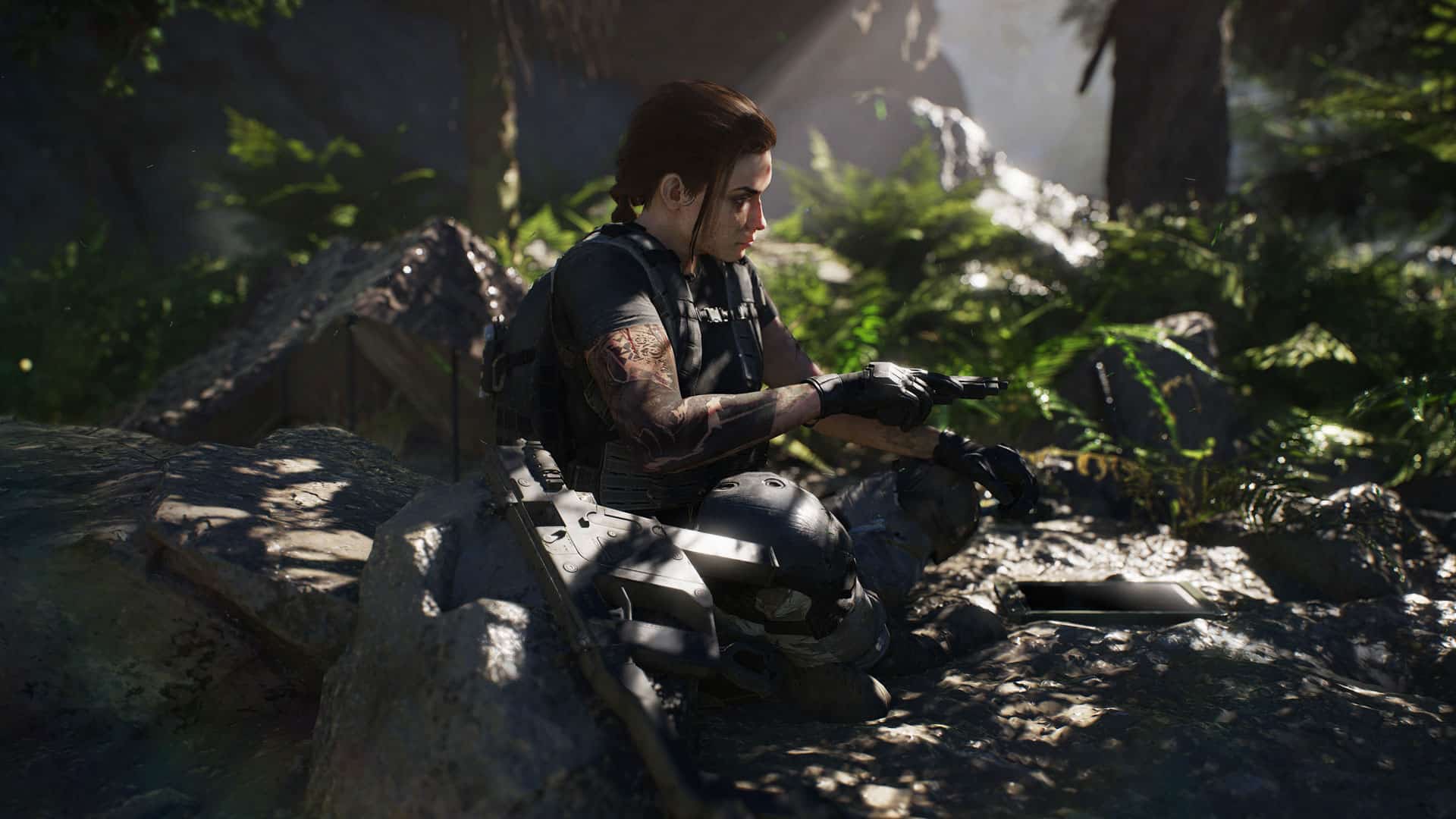 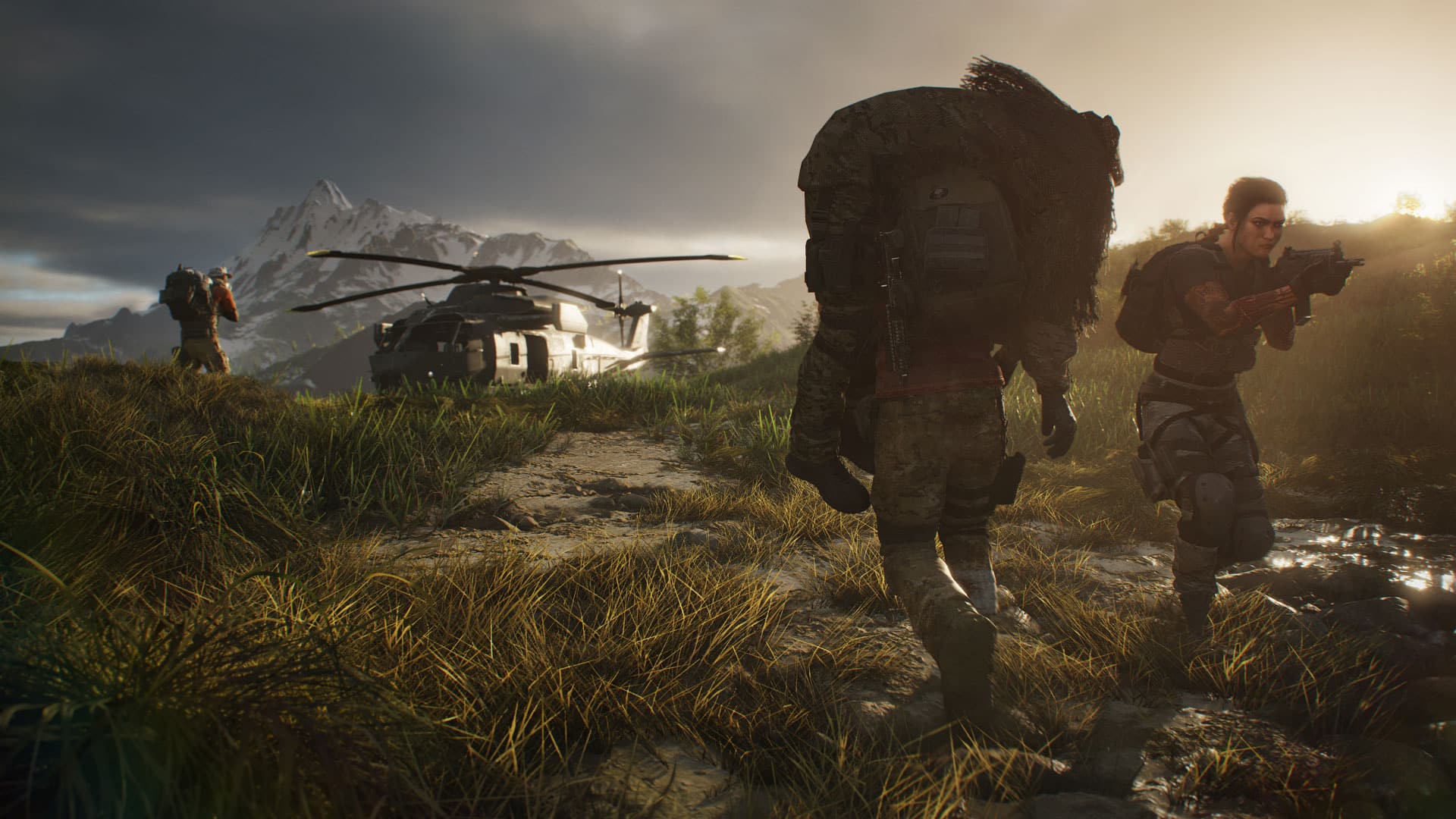 Tom Clancy’s Ghost Recon Breakpoint is set for release on 4 October 2019. Ubisoft promises free content for the game following launch as well as a full Year 1 Season Pass that will cover all expansions coming to the game post-launch. Ghost Recon will have a large focus on endgame content such as new story arcs, classes and for the first time ever, Raids.

Ubisoft will be hosting a beta for the game before launch.