I am a huge fan of the Ghosts ‘n Goblins series. So much so that I have played almost every game release including the best one, the PSP remake. There’s something about it that I love. Not only did Capcom masterfully craft one of the most challenging platformers of all time but the developer made it so damn challenging that it is almost impossible to complete. I can’t think about Ghosts ‘n Goblins without instantly humming the game’s tune… You know what I am talking about here. However, it has been a long time since I played the game, besides the recent Capcom Arcade Stadium port. Enter Ghosts ‘n Goblins Resurrection, a full remake of the original game and it is fantastic.

Ghosts ‘n Goblins Resurrection marks the series’ thirty years of existence and it is still relentlessly tough. For those who have never played the series before, you take on the role of Arthur, a knight who sets out to save the princess from a demon. As she gets kidnapped, this demon summons all sorts of nasty creatures and undead monsters to take you down and they will not stop until you are snark naked and dead on the floor.

For the most part, anyone familiar with the series will feel right at home in Ghosts ‘n Goblins Resurrection. It follows the same 2D platforming art style, is incredibly tough and every frame has been designed to carefully ruin your day. In addition, the game’s replayability is demanding as it never holds your hand and getting to the end has never been more of a challenge. This is mainly thanks to the game’s expanded level design.

Thankfully, Capcom has made this game to be beaten. Well, that is if you decide to play it on an easier difficulty. Ghosts ‘n Goblins Resurrection includes a robust set of difficulty modes that should cater to all you non-Ghost ‘n Goblin fans out there. This goes hand-in-hand with the ability to tweak the game’s speed. Together you get an experience that is a lot more forgiving. Sure, the purists may hate this but thankfully they can turn off all the aids and pump the difficulty to the max to enjoy the hardcore game the way it was meant to be played. 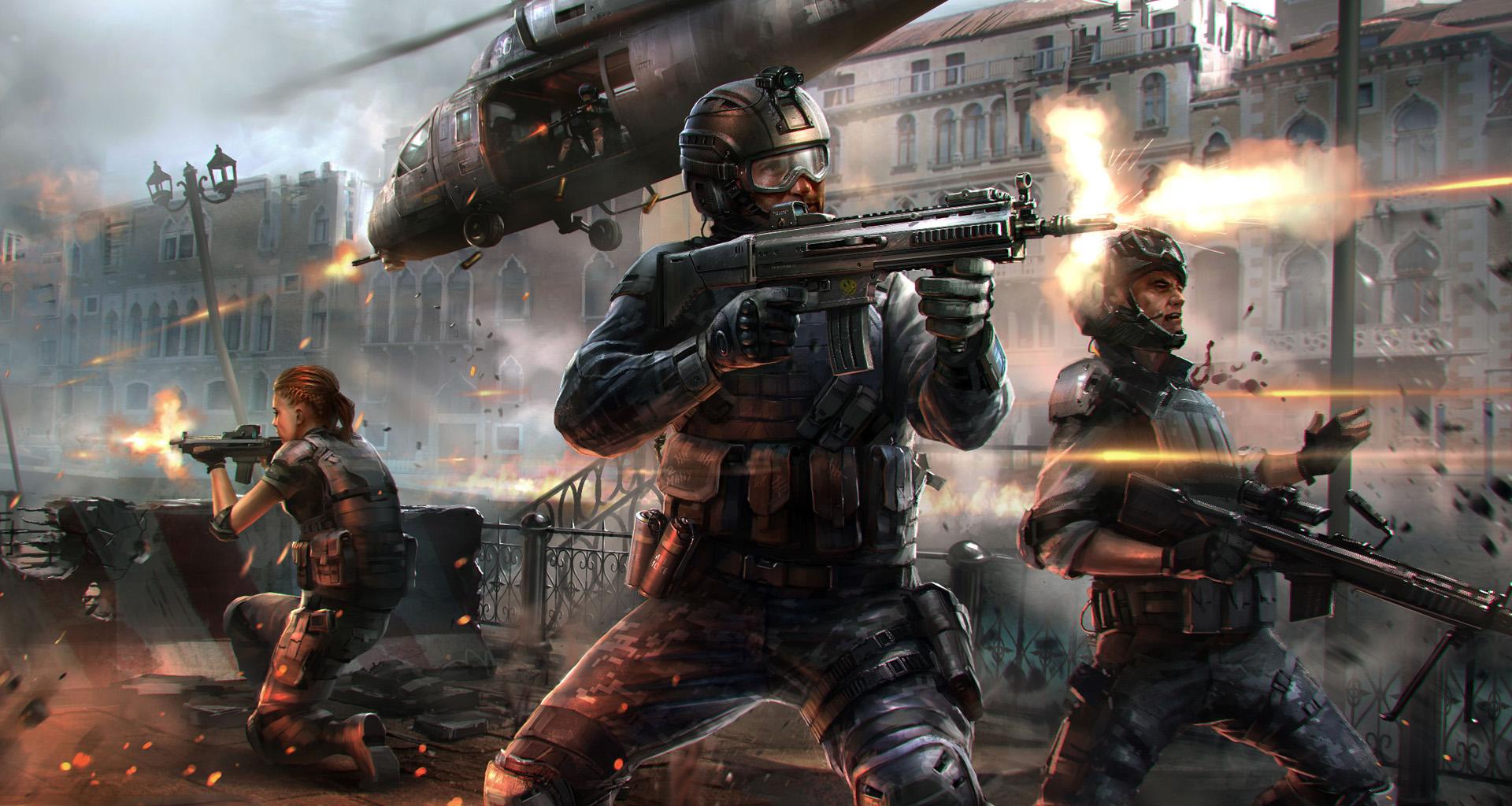 While Ghosts ‘n Goblins Resurrection acts as a direct remake of the original, there’s a lot more to enjoy here thanks to a bunch of added features. For starters, the game now boasts a gorgeous new art style that captures the terrifying classic ambience with some bright new colours. Each stage looks superb and comes to life thanks to all the various moving parts that swing and move as I walked through each level. Enemies are all terrifyingly crisp as they too have been completely redrawn from scratch. However, those of you who have played the original will remember each one and how they killed you over and over again.

Ghosts ‘n Goblins Resurrection also doesn’t take itself too seriously on the surface. Just like the original game, Arthur starts off with a full set of armour and as he takes damage he loses more and more until he is running around in his underpants. This is a classic resemblance of the series. Ask anyone who has played the games and they will tell you the most memorable aspect was Arthur’s strawberry boxers (it could be diamonds or hearts too. An age-old debate). Arthur also still features all his quirky animations when jumping or throwing his weapons. If anything, the game still delivers the idea that Arthur is the least most capable person for the job but he is dealing with it as much as he can.

Ghosts ‘n Goblins Resurrection might look shiny from the outside but the general gameplay has remained untouched. Arthur can still only toss his weapons in four directions being up, down, left and right. It is dated and might be a tough learning curve for some players. Arthur still can’t jump very far either and he is so slow when moving about the game too. He even slows down to throw a weapon which can be a pain at times. There’s literally nothing new here when it comes to his speed, movement and how he handles platforming. It is both good and bad.

Arthur has eight weapons he can use throughout the game but they need to be found by opening chests to killing enemies first. There’s the classic lance, daggers, hammer, boulder and more. Most of these weapons are tossed in front of Arthur so you have to not only keep that in mind but also adjust to each weapon’s fling and throw. With that being said, this should never be too much of a hassle. Weapons feel great and for the most part, all deal the same amount of damage.

I also collected a range of Umbral Bees throughout each level in Ghosts ‘n Goblins Resurrection. These can be used to upgrade Arthur’s combat and skills in-between each stage at the skill tree. Literally, a tree of skills. It goes a long way to help feel improved before going into a new stage with this constant feeling of dread.

Ghosts ‘n Goblins Resurrection will make you feel defenceless no matter how powerful Arthur is and how much gear you have. The game is designed to be tough and every level oozes this theme. From the moment the flag rises at the start of a chapter enemies don’t stop spawning. I was forever tossing lances, daggers and other weapons at zombies, skeletons, flying imps and so much more. Jumping over goo being shot by a plant or ducking under a fireball. It never ends and every stage is a constant race to kill or be killed.

It also helps that Ghosts ‘n Goblins Resurrection features a range of stages from all three original games. This not only offers some exciting new areas to explore, possibly for the first time but also sort of lets you play all three games at once. For those who want to play through the game and not die and die and scream and cry, there’s a range of difficulty modes that makes this nightmare accessible. Five to be exact. The hardest being Legendary which enables the game’s classic die from losing all the armour and you have to restart recipe. Toning it down helps a lot. Arthur can take more damage before losing his armour and dying.

The easiest mode “Page” sounds great on paper but it actually ruins the game’s whole idea of gameplay. Not only does Arthur have more health than ever but fewer enemies spawn and the game just feels way too easy to be classed as a Ghosts ‘n Goblins experience. I get why Capcom wanted this mode in the game but if you have any respect for the series don’t select it, please.

Ghosts ‘n Goblins Resurrection might take a little bit from each game and slap it into one experience but the game feels so great at all times. The new checkpoint system helps respawn closer to your death during those tough stages. In addition, the new bosses and expanded level design compliment these checkpoints by making everything feel like it flows a lot better too. It is not any easier though. This is mainly due to the long distances between each of these new checkpoints and mastering each of these portions requires fast fingers and a lot of patience.

Ghosts ‘n Goblins Resurrection is the best way to play the series. The new skills make it feel refined while the level design is still world-class. The difficulty modes mean anyone can play the game. However, that does not mean you should choose the easiest mode. The best way to experience this masterpiece is by doing it as the developers intended. You will die and cry but it will be so much fun.