"You can watch movies on it but there's a catch"

When buying the latest and greatest computer components you’re likely to question whether or not you should air cool or water-cool your new CPU. In late 2020 when upgrading to a Ryzen 9 5900X, my NZXT X62 280mm All-In-One Liquid Cooler mostly did its job by keeping my CPU cool and allowing it some headroom to run at full speed.

While the X62 is functionally perfect for my needs, in 20+ years, companies like Valve can’t seem to count to numbers like 3 (sorry internet) but NZXT seemed to have no problem moving through 3 different local distribution partners in the past two years alone. My lack of confidence in the brand made me think it was time to step up and try something different. Enter the Gigabyte AORUS Waterforce X 360 All-in-one liquid cooler, a ridiculously cool liquid cooler that not only features a 360mm radiator but also a 6cm diameter LCD screen.

Installing the cooler is simple on AMD and can be done in a matter of minutes, and thanks to the rotatable design of the LCD screen on the water block/pump combo, you are able to install the radiator in any orientation in your chassis, then just grab hold of the screen and twist its orientation with your hand to make sure that the screen is facing your desired level.

The LCD screen on the block may be the headline feature of this cooler, but something that is truly unique that confused me when I first saw it, is the Micro SD Card slot on the side of the block. It’s mind-numbing blowing that in the pursuit of RGBness we’ve come to the point where not only can you change the lighting of practically any component in your system, but now you can upload a full video to your AIO Liquid Cooler!

To customize the look of the LCD, you will need to install Gigabyte’s RGB Fusion 2.0 Software. It’s incredibly simple to use and you can also use this software to customize the RGB patterns on the radiators RGB Fans. When you click on the “LCD Display Setting” you’re able to choose between quite a comprehensive list of options for customization – from custom text to custom GIFs and even full-length videos which will crop to a 1:1 ratio to fit the circular screen.

It’s definitely worth noting that while you could easily pop in a 64GB MicroSD card and copy over the Blu-Ray rip of your favourite movie; there’s no accompanying sound coming from the device and the actual upload rate is painfully slow, with even a 10-second video taking anywhere from 5 to 15 minutes to upload. You’re likely better off using GIFs or short meme videos and once you’ve had your fun, changing over to one of Gigabyte’s [actually useful] enthusiast presets for the cooler. These pre-sets show info such as the current CPU temperature, VRM temps, AIO Liquid temps, Pump RPM and CPU Frequency. If your system is sitting on your desk it’s really great to see these stats at a glance by just looking in on your case.

Aesthetics aside, the Waterforce X 360 does also do a good job at what its actual purpose is – cooling my CPU. To fully test the cooling capability of the AIO I first ran 3D Mark Time Spy on my NZXT X62, then swapped out to the Aorus Waterforce X 360 and ran the same tests again. The NZXT resulted in CPU temps of 52.38°C in Graphics Test 1, 54.25°C in Graphics Test 2 and 62.63°C in the CPU test.

With the Aorus I got 51.5°C in Graphics Test 1, 54.88°C in Graphics Test 2 and 61.88°C in the CPU test. While I wasn’t expecting a massive win for the Aorus vs the NZXT, I was hoping to see slightly better results as it’s comparing a 280mm cooler with a 360mm cooler. The positive however is that both AIOs were able to run the CPU at 100% load without ever losing any performance and still allowed a ton of thermal headroom for those wanting to overclock their CPUs.

The AORUS X 360 is a unique product, and likely only caters to a small audience of enthusiasts who might have a wallet deep enough to consider form over function. Its LCD screen is vibrant and clearly makes it a head-turner in any build, but that’s partially also part of the problem. In 2021 who is going to see your computer besides yourself?

The thermal performance of the cooler is more than adequate to run even the latest high-end 5000 Series Ryzen processors, but you could likely do the same for half the price with a different cooler. If you’re stretching your budget to buy a new GPU in this market then I think you should probably rather opt for a cheaper cooler, but if you have the cash to buy something this extreme, it’s going to do everything you want it to while looking pretty slick.

The Gigabyte AORUS Waterforce X 360 All-in-one CPU Liquid cooler can be picked up for around R4749 at local retailers.

Ubisoft to Close Online Services for Over a Dozen Games

Ubisoft to Close Online Services for Over a Dozen Games 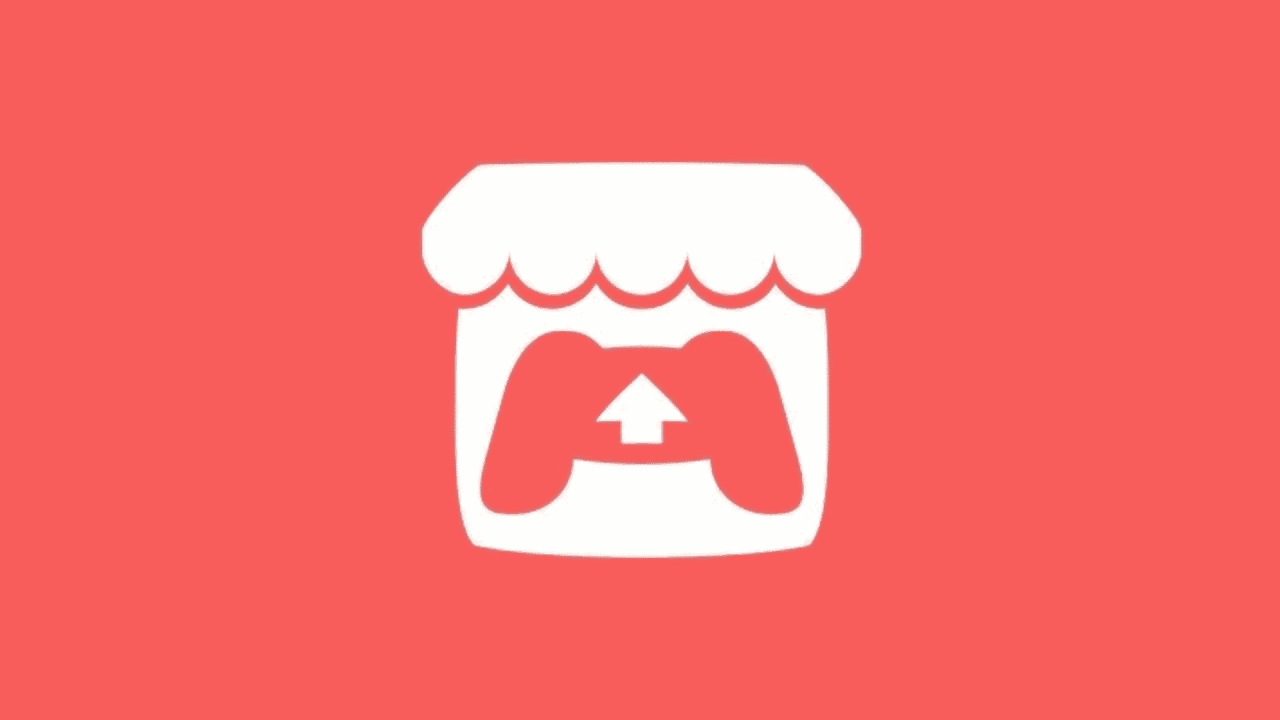