Last night we had a look at the first gameplay for the upcoming God of War Ragnarok during the PlayStation September Showcase. While the trailer was fantastic, Sony also shared a bunch of details for the game outside of the reveal video. The details explain exactly what has been going on in the story, how many years it has been since the 2018 game and touch on the new characters players will meet along the way.

Sony says that God of War Ragnarok takes place a few years after the events of the 2018 game. The icy winds of Fimbulwinter have arrived in Midgard bringing with it harsh snow and freezing weather. This has also forced Kratos and his son Atreus to harden up in order to make it through the cold.

Kratos and Atreus are still not as close as they should be. Even though the first game brought them closer together, there is still a lot of mystery and secrets surrounding Kratos’ past that Atreus doesn’t know about. In addition, Kratos is still hiding the secret of Atreus’ Giant heritage away from him. 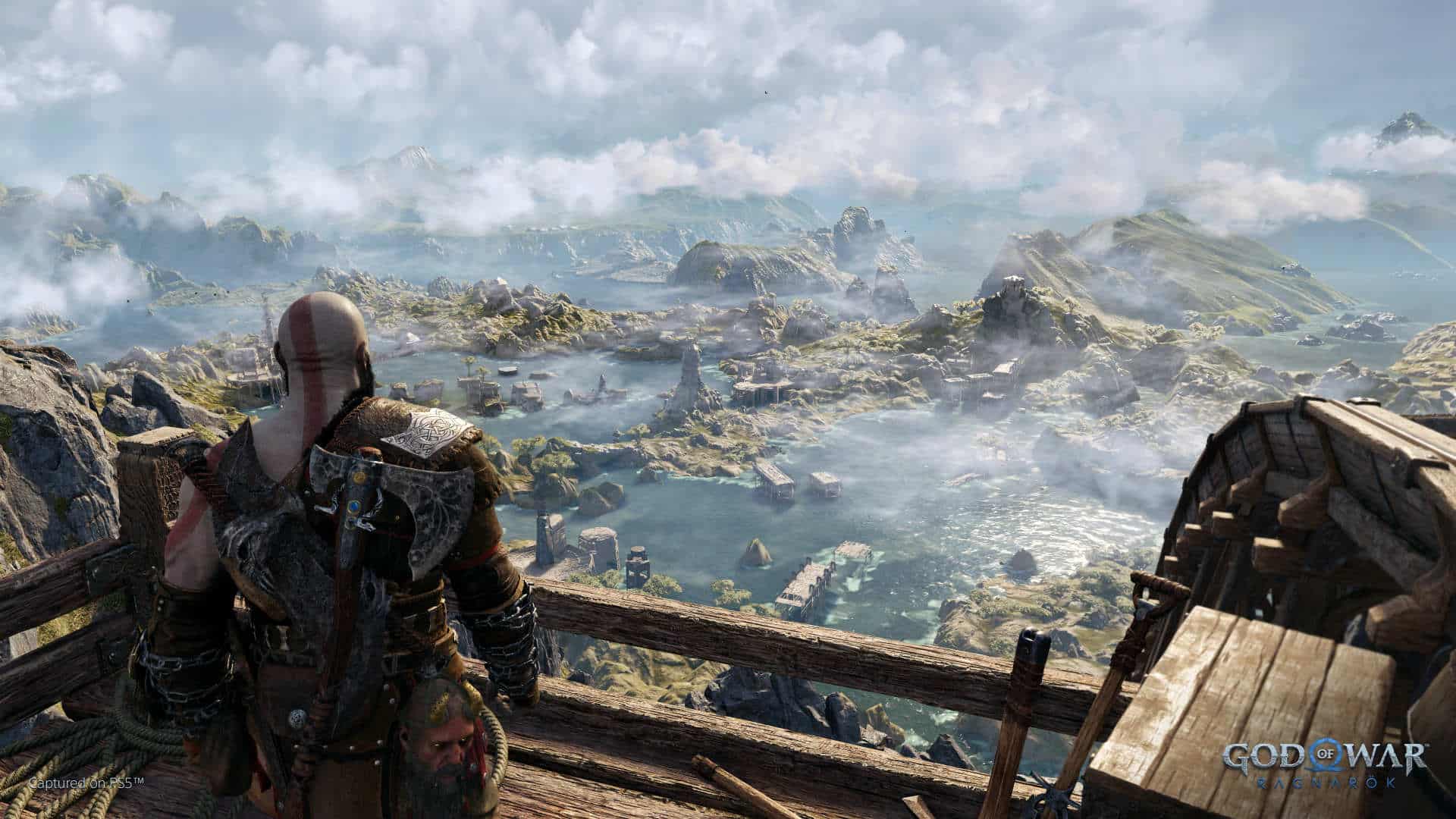 On the other hand, Atreus is now older and as teenagers go, he is louder, forceful on his beliefs and curious to understand who he is. Most important of all, Atreus wants to know who he could be and how he fits into the world around him.

With the looming threat of Loki and the unavoidable conflict to come, Atreus wants to keep his family close and safe. It also drives his rash behaviour. Ragnarok is approaching and decisions Kratos and Areus make will decide the fate of the realms.

God of War Ragnarok features two main antagonists: Freya and Thor. Freya has sworn vengeance for the death of her son, Baldur who Kratos offed in the previous game. She is enraged and won’t stop until she gets her revenge. She is also powerful and wields Vanir magic. Thor is also after Kratos and Atreus after he too lost his half-brother by their hands. 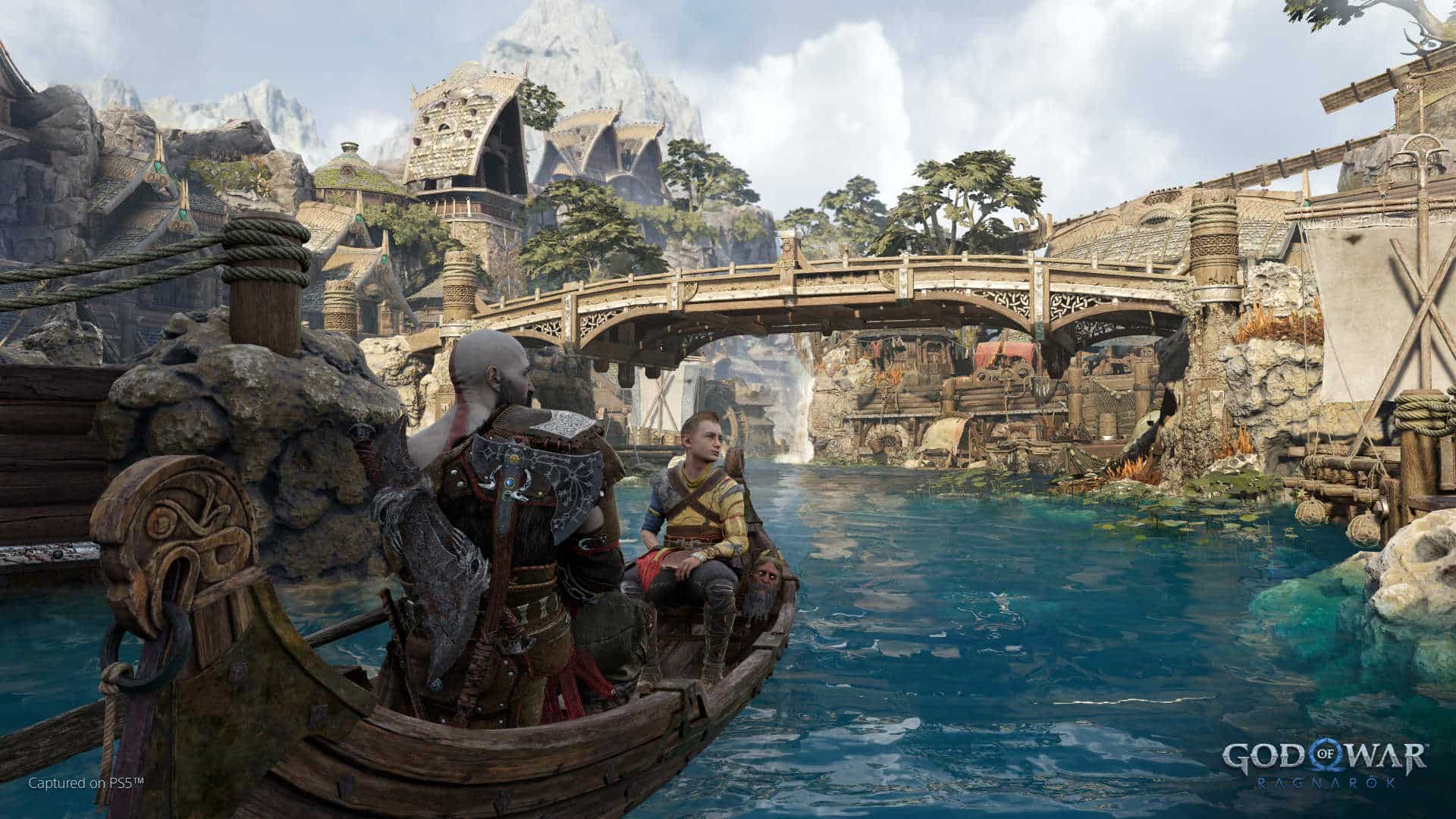 When it comes to the gameplay, God of War Ragnarok will continue to deliver the series’ visceral combat. Kratos can wield his legendary weapons and Atreus has new Runic Summons and attack abilities. However, God of War Ragnarok will feature some deep player choices when it comes to combat. Players can now pursue different masteries including melee hard-hitting combat, defensive tactics or decide to master the elements. They can also be an all-around fighter and do a bit of everything.

Throughout God of War Ragnarok, players will venture across all nine realms. In the 2018 game, only six of these were available. Players can now visit the previously unreachable Vanaheim, Svartalfheim and Asgard. They will also return to a handful of places from the previous game. They will also meet new characters including Angrboda, Tyr, Durlin and more.

God of War Ragnarok is set to release sometime in 2022 for PS4 and PS5. Catch up on the trailer down below.