Advertisement
The Google Game Streaming Service has been Unveiled, with a Controller 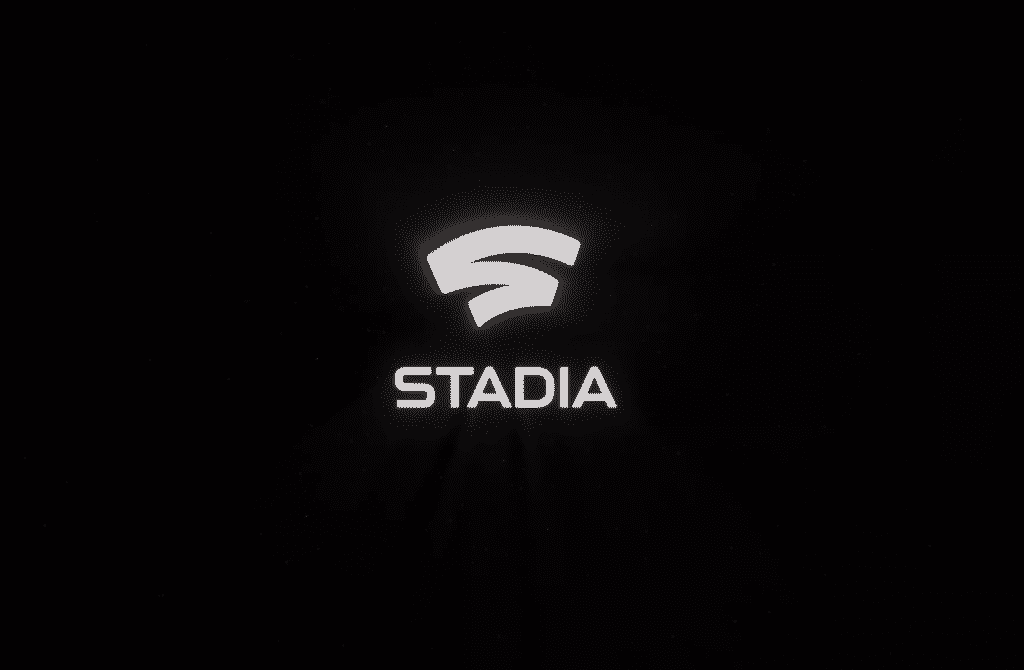 The rumoured Google game streaming service has been officially unveiled. During its showcase at the Game Developers Conference in San Fransisco, the company revealed Stadia, its new cloud-based gaming subscription service.

Google also showed off a new game controller to go along with its new gaming subscription service.

The Google game streaming service, which was called “the Netflix of gaming” long before its official reveal, has finally been confirmed by Google. The service was previously tested by Google under the name Project Stream, which allowed users to stream Assassin’s Creed Odyssey in Google’s Chrome browser. The test ended in January 2019. Now, the full service has been revealed and is called Stadia.

Google guaranteed that many gaming titles will be available via Stadia and mentioned partnerships with big gaming companies like Epic Games (the makers behind Fortnite), Unity, Cryengine, id Software, and more.

Stadia will allow users to play games over the internet, streaming the games to most devices. These include smart TVs, smartphones, tablets, and, of course, PC and laptops. There is no “box” or console, instead, datacentres are described as Stadia’s platform by Google. The company is partnering with AMD to build a GPU for its datacentres. Google said that 4K games will be able to be streamed at up to 60fps.

All of these games that users will be able to stream through the new Google service, can be played using Google’s new game controller. Google’s patent for its game controller recently surfaced, and now its a reality. 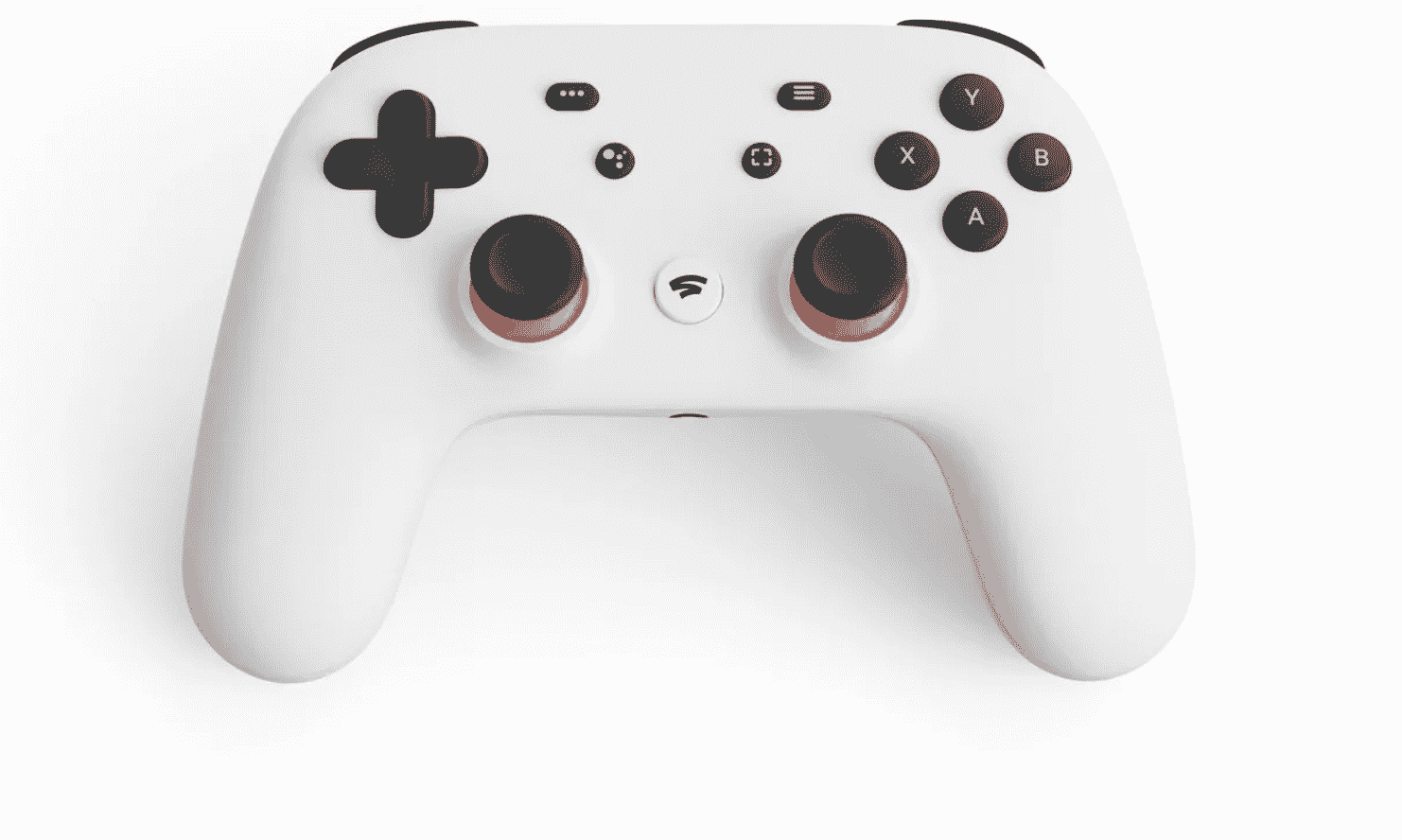 The new Stadia controller connects to your chosen device over WiFi and looks like most gaming controllers, with the home button rocking the new Stadia logo. Other USB controllers, and mouses and keyboards can be used where there are supporting ports on the devices.

Stadia is set to be launching in 2019 for the US, Canada, UK, and Europe first. More details will be released later this year in terms of which games players will be able to play on Google’s game streaming service.

No details were revealed about pricing just yet.

You can check out the full Google GDC keynote below.

The Google game streaming service isn’t the first of its kind. Sony and Microsoft both offer their respective services, and Nvidia has GeForce Now.