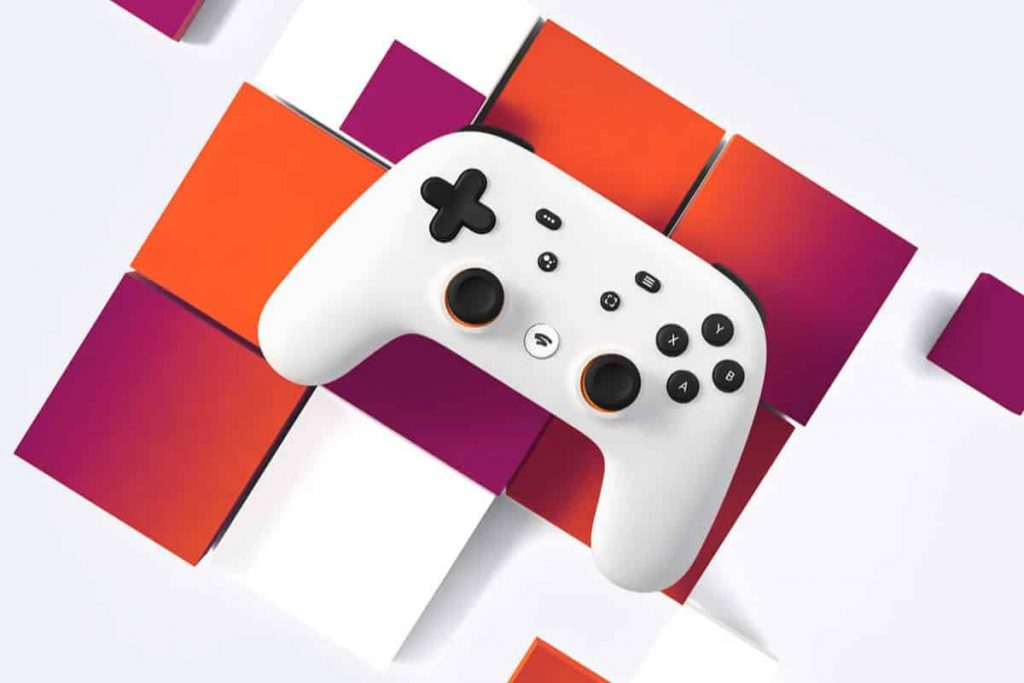 Earlier this week, we reported that Google would be unveiling their game streaming service, Google Stadia and now, after the Stadia Connect event last night, we’ve got all the details, including the Google Stadia internet requirements, which is probably the most important detail for South Africans.

RELATED: Win Tickets to The Exclusive Screening of Men in Black: International

First up, Google Stadia will launch in November 2019 and it won’t be available in South Africa at the start. The base subscription will actually be free, while the pro subscription (the one everyone probably wants) will be available in 14 countries for $9.99 a month. In short, the free version will allow for 1080p gaming at 60 FPS, while the Pro sub will allow for 4K gaming at 60 FPS, but even with 4K gaming, the Stadia internet requirements don’t seem too bad at all.

You will need to purchase games and prices for these games have not been confirmed yet. However, the pro version will also get “regular free games” so think of it as basically a PS Plus or Xbox Live type service. You will need a Google Chromecast at launch to run Stadia, but later on every device that can use Chrome will be able to run Stadia. Launch countries include:

Now, for the most important part, the Stadia internet requirements. Basically, a 5mbps connection with 1mbps upload will be able to use the service at 720p, while you will need 10mbps and 1mbps upload at 1080p and 60 FPS with stereo sound, while the 4K, HDR, 60FPS with 5.1 surround sound option will require 35mbps.

Therefore, if you have fibre or some fast LTE, you should definitely be able to use Stadia, while ADSL might even work on the lower options. For South Africans, when the service does launch globally, a concern is still latency, but if Stadia has a way to buffer for several minutes before you start gaming, that could be the key to a smooth experience. Check out the Stadia internet requirements graph below. 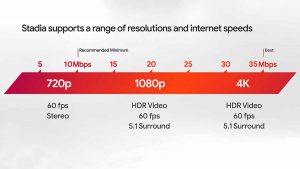 The Games at Launch

The games available at Stadia’s launch are:

At the time of writing, a local release date and exact pricing is unknown, but the Stadia’s internet requirements make me thing that it will work in South Africa for at least some users when the service launches globally.

What do you think about the Google Stadia internet requirements and the idea of this service? Let us know in the comment section below and check out the Stadia Connect event for more.