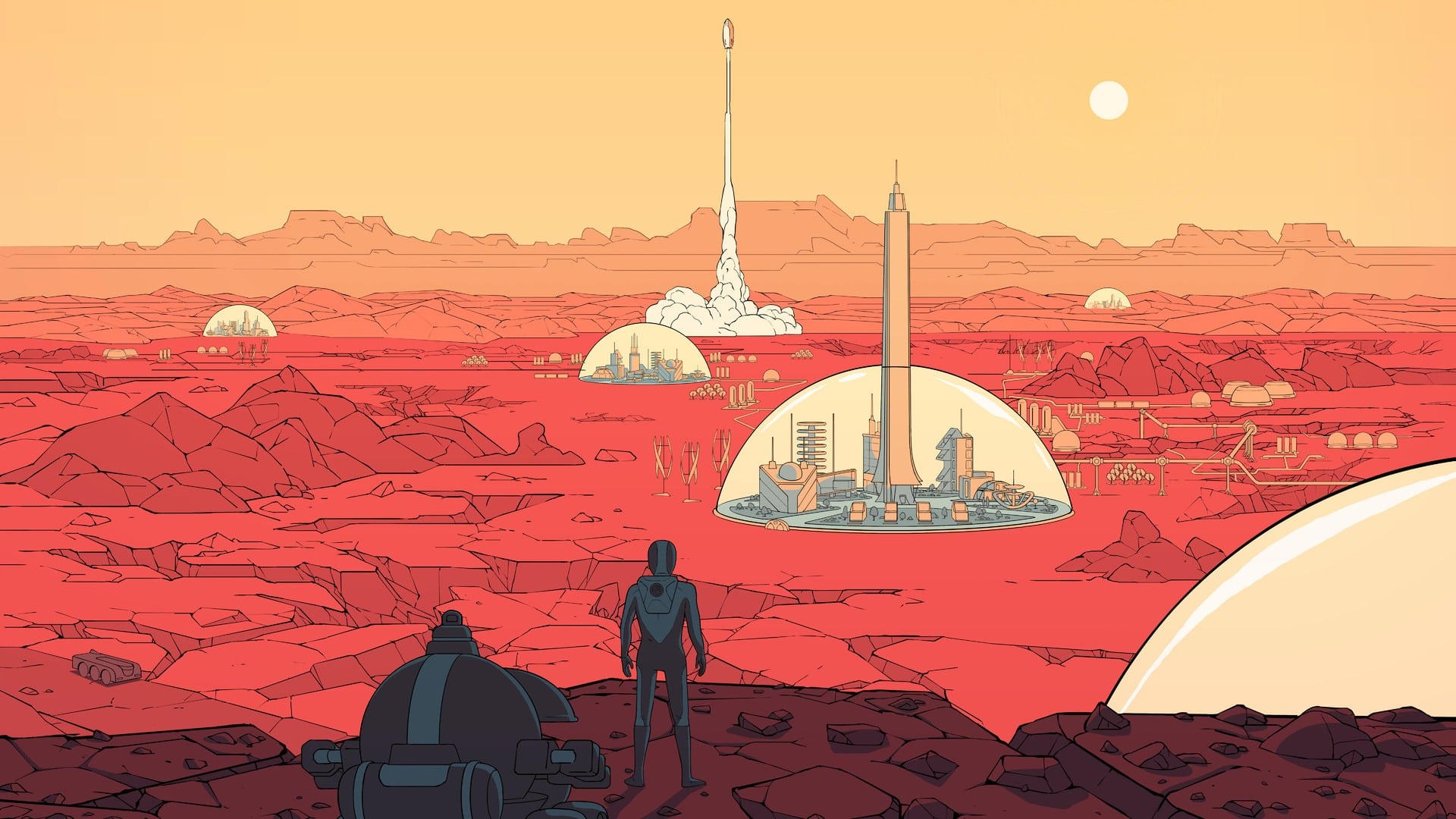 Grab Yet Another Free Game From The Epic Games Store

It’s Friday which means there’s yet another free game for PC gamers to grab on the Epic Games Store and keep forever, or at least until the inevitable robot uprising occurs and we all have to move to Mars to get away from it all. This week’s freebie is Surviving Mars, a city-building game from developer Haemimont Games and published by Paradox Interactive.

Surviving Mars has seen some great reviews from critics since it’s release in March 2018. This free game from the Epic Games Store sits on a 76/100 Metacritic score and on Steam, it has “Mostly Positive” user review ratings. All you need to do to make this free game yours forever is to head on over to this link and claim it before 17 October 2019.

Sure, Surviving Mars might not be as big of a game or a freebie collection as the six Batman games we got for free last month, but it is still a great title from Haemimont Games and Paradox Interactive that you can enjoy. Check out a description of the game as well as key features and a trailer below.

[perfectpullquote align=”full” bordertop=”false” cite=”” link=”” color=”#16EBD9″ class=”” size=”20″]Surviving Mars is a sci-fi city builder all about colonizing Mars and surviving the process. Choose a space agency for resources and financial support before determining a location for your colony. Build domes and infrastructure, research new possibilities and utilize drones to unlock more elaborate ways to shape and expand your settlement. Cultivate your own food, mine minerals or just relax by the bar after a hard day’s work. Most important of all, though, is keeping your colonists alive. Not an easy task on a strange new planet.[/perfectpullquote]

RELATED: Google Stadia Hopes to Take The Gaming “Performance Crown” in The Next Few Years

Do you plan on picking up this free game from the Epic Games Store and have you been wanting to play Surviving Mars from Haemimont Games and Paradox Interactive? Let us know in the comment section below.