Harry Potter: Wizards Unite has a lot in common with Pokemon GO. Considering it is built on the foundations that made the game so popular, you would expect it to have some similar features. An AR open world to explore, Greenhouses to interact with and random encounters popping up for you to battle.

While Pokemon GO still has some shortcomings today, it at least has an understanding of the flow of gameplay, something which Harry Potter: Wizards Unite is failing at right now. I am talking about the terrible energy system that basically locks you out of the game unless you deliberately go and farm it.

RELATED: Harry Potter Wizards Unite Guide to Gameplay, Items and How to get Energy

Harry Potter: Wizards Unite relies on energy to do anything in the game. I am not talking about the usual mobile game energy that refills over time and you can keep coming back for more. The energy in Wizards Unite is a rare resource and acts like the PokeBalls in which every spell you cast, fight you take on with a Foundable, and Fortress you raid requires it. The problem is, you just don’t get enough of it and it is capped too, because of reasons.

In Pokemon GO, PokeBalls can be easily obtained and you can store hundreds of them at any time as long as you have inventory space for it. Wizards Unite locks you into storing 70 Energy at the starting levels and you can only get them from Inns and Greenhouses. Pokemon GO at least gives you PokeBalls when you level up, you don’t get any energy from levelling up at all in Wizards Unite. 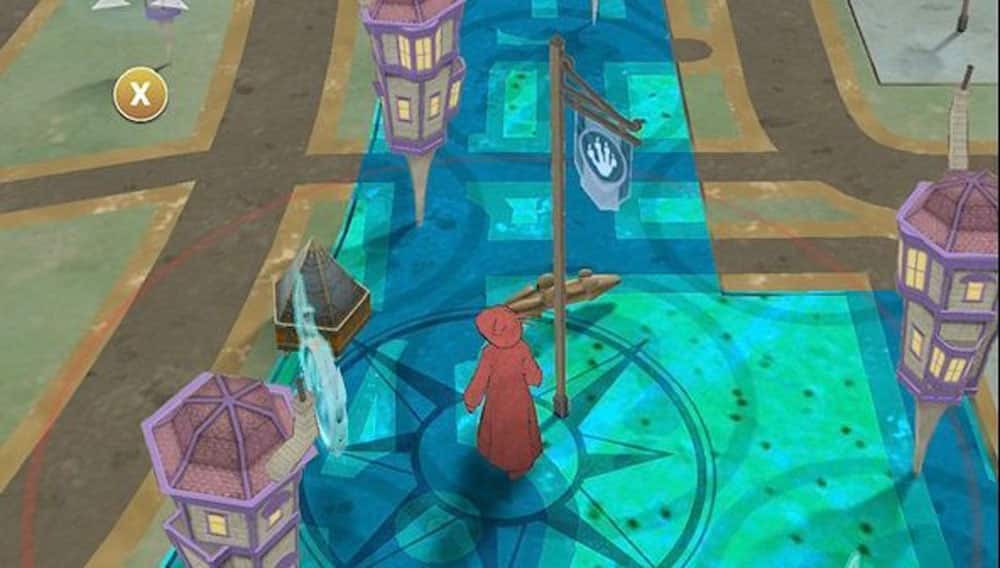 You don’t get any energy from levelling up at all in Wizards Unite.

To make matters worse, in Pokemon GO, when you spin a PokeStop you at least get a handful of PokeBalls. In Harry Potter: Wizards Unite, you will be lucky if you get three energy per five minutes. Even if you could hold more than 70 at a time, it will take a while before you cap it.

In Pokemon GO, I would often stock up near a range of PokeStops if I knew I would be away from them for a couple of days. In Wizards Unite, the most I can stock up to is the ridiculous cap. The economy is a complete mess.

We then have the fact the game is quite demanding when it comes to energy use. You will find yourself trying to master every encounter because it gives you progress towards your registry page, even if you have completed the image.

Pokemon GO sees you skip the common spawns because why waste the PokeBalls? Foundables are tough and you will cast 5-10 spells using a load of energy. This is in line with a Raid in Pokemon GO but even there, you get given special PokeBalls that don’t impact your inventory.

I know we should not be comparing the two games as they are different ballgames but seriously, Wizards Unite is a struggle to play due to its energy system. You are not given enough energy to give you a kickstart into the game, you don’t get any at all from levelling up, the cap is ridiculous and the encounters demand more than you often have to spare because of all the contributing factors.

When you do want to farm energy from spots, it will take a while to get to your cap and before you know it you will have depleted it.

Let’s not forget that these spots are also unreliable as instead of just one “PokeStop” Harry Potter: Wizards Unite has three different types of locations which reduces your chances of getting a reliable place to farm energy. Let’s just say that the R14,99 for 50 energy is looking more and more attractive which is a sad state of affairs.

Hopefully, something is done soon else I will be jumping ship and sticking to Pokemon. My over 200 PokeBalls means the gameplay never dies out. Be sure to check out our gameplay guide on how to get energy, what the items do and how to progress your profession here.

Gaming | Mobile | Harry Potter: Wizards Unite Has a Terrible Energy System That Could Ruin The Game