WB Games showcased the highly anticipated Hogwarts Legacy in the flesh during a special State of Play stream. We finally know what we’ll be doing in the game when it launches in December this year and we’ll be doing a lot. Hogwarts Legacy, by the look of things, is a massive RPG set in a sprawling open-world where players enrol in Hogwarts and master their magic.

Players will be able to fully embrace the world of magic in Hogwarts Legacy while completing activities they encounter in the school, attending classes, completing quests, playing sports, fighting the darkness and so much more. In fact, the trailer goes into so much detail about the game that it is hard to fathom how it all exists.

In Hogwarts Legacy, players take on the role of a new student witch or wizard attending Hogwarts. However, instead of starting in the first year, they have enrolled late into the school and are now fifth-year students. This ties into the fact that players won’t have much knowledge of magic or the magical world. Instead, Hogwarts Legacy gives them the opportunity to embrace more than they bargained for by catching up five years of magical schooling.

Hogwarts Legacy also touches on all the familiar mechanics found in an RPG. Players can craft potions, loot corpses and chests for new gear, unlock new perks and skills in a robust tree and even take on quests with NPCs at your side. There’s even a fully customizable player hub where you can place items and decorate the world the way you want it to be. This is of course, in the Room of Requirement. 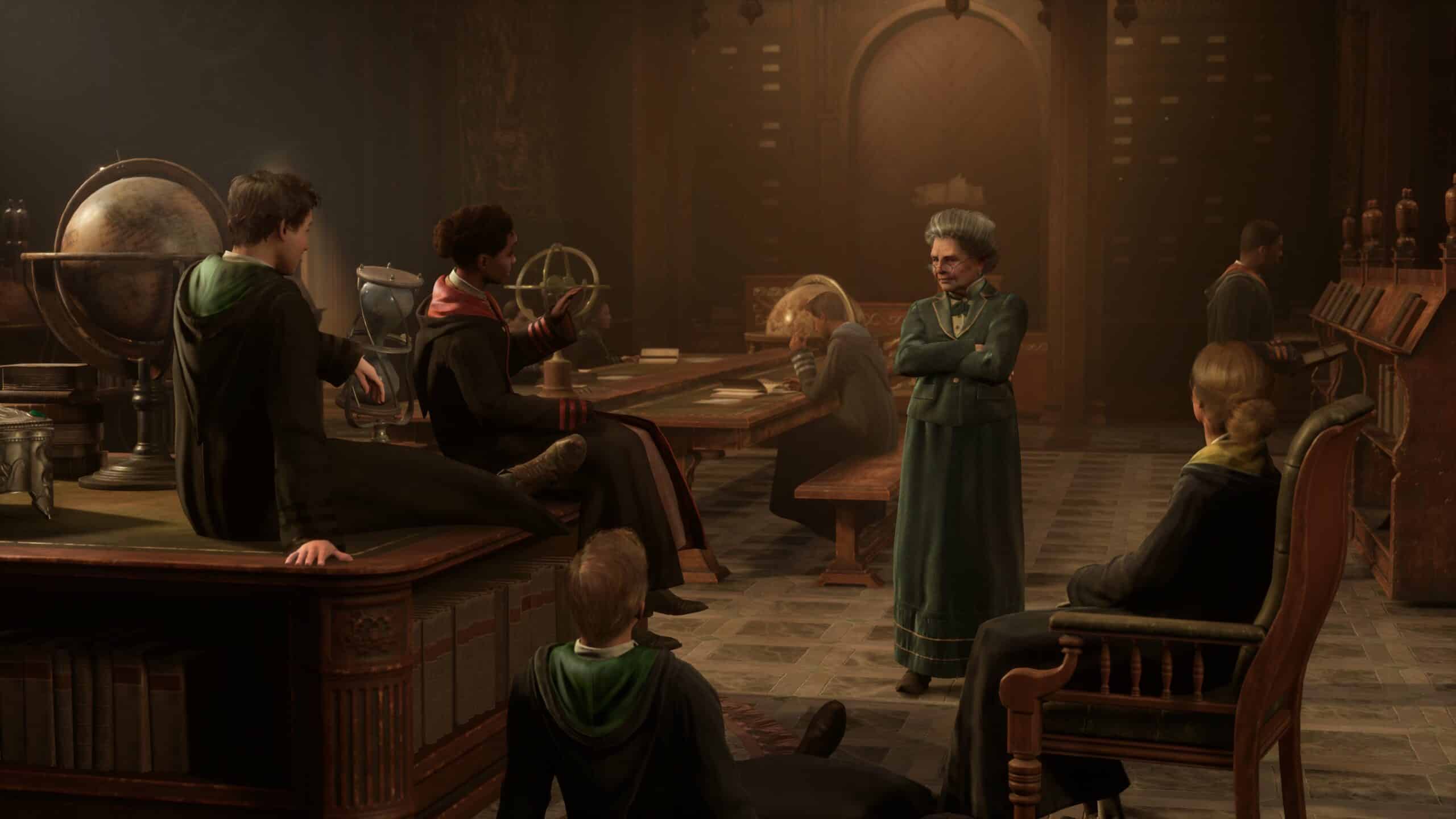 Hogwarts Legacy is shaping up to be the Harry Potter game we have been dreaming of since the series was released back in the early 2000s. It is also refreshing that the video game is taking a path away from Harry Potter allowing WB Games to expand the world the way they want to. It is also set during the 1800s so the professors and the timeline we know from the books won’t be part of the game.

Hogwarts Legacy is set to launch this holiday season on PS4, PS5, Xbox One, Xbox Series X/S and PC. Check out the trailer down below.