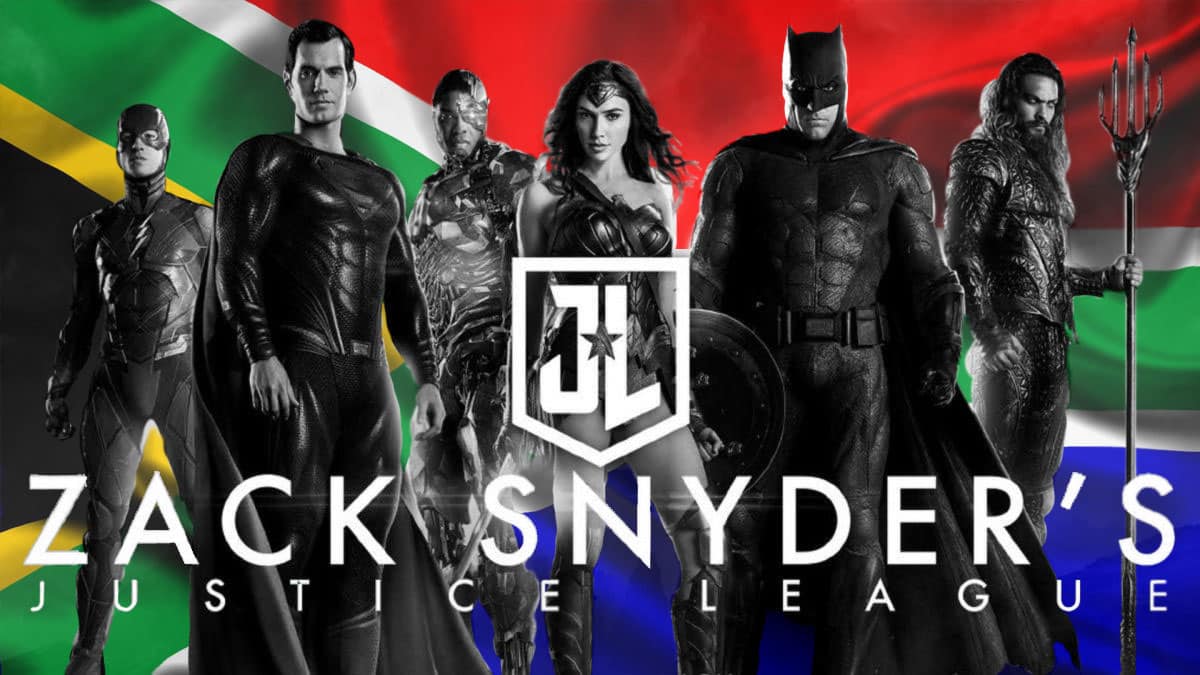 According to the Official DC Universe site, if you are living in South Africa and want to stream Zack Snyder’s Justice League you can do so either through Google Play, Vodacom Video Play or AppleTV.

UPDATE 2  – Zack Snyder’s Justice League is now available to stream through Apple TV / iTunes in South Africa. The film costs R169,99 to purchase and R49 to rent. You can get hold of it here.

UPDATE – Vodacom claims the company has secured the rights to Zack Snyder’s Justice League in South Africa through its Video Play streaming service only available for Vodacom customers. The film is set to release on 19 March. A day after the worldwide debut. Find out more here.

How to Stream Zack Snyder’s Justice League in South Africa

On 18 March 2021, South Africans can log into their Google Play account or the Vodacom Video Play service and rent or purchase Zack Snyder’s Justice League.

At the time of writing, there is no pricing available for either platform but you can guess that it will cost you between R35-R50 as most rentals on both services range between those prices.

While this is great news for South Africans, it does come with it a downside. Vodacom Video Play service only supports HD streams in SA so you won’t get glorious 4K HDR CG burning your eyeballs. It will just be HD on that service. Thankfully, AppleTV, iTunes and Google Movies and TV do let users experience the film at the best quality. Thanks @fallenfred_ for the heads up on the Google Movies confirmation. 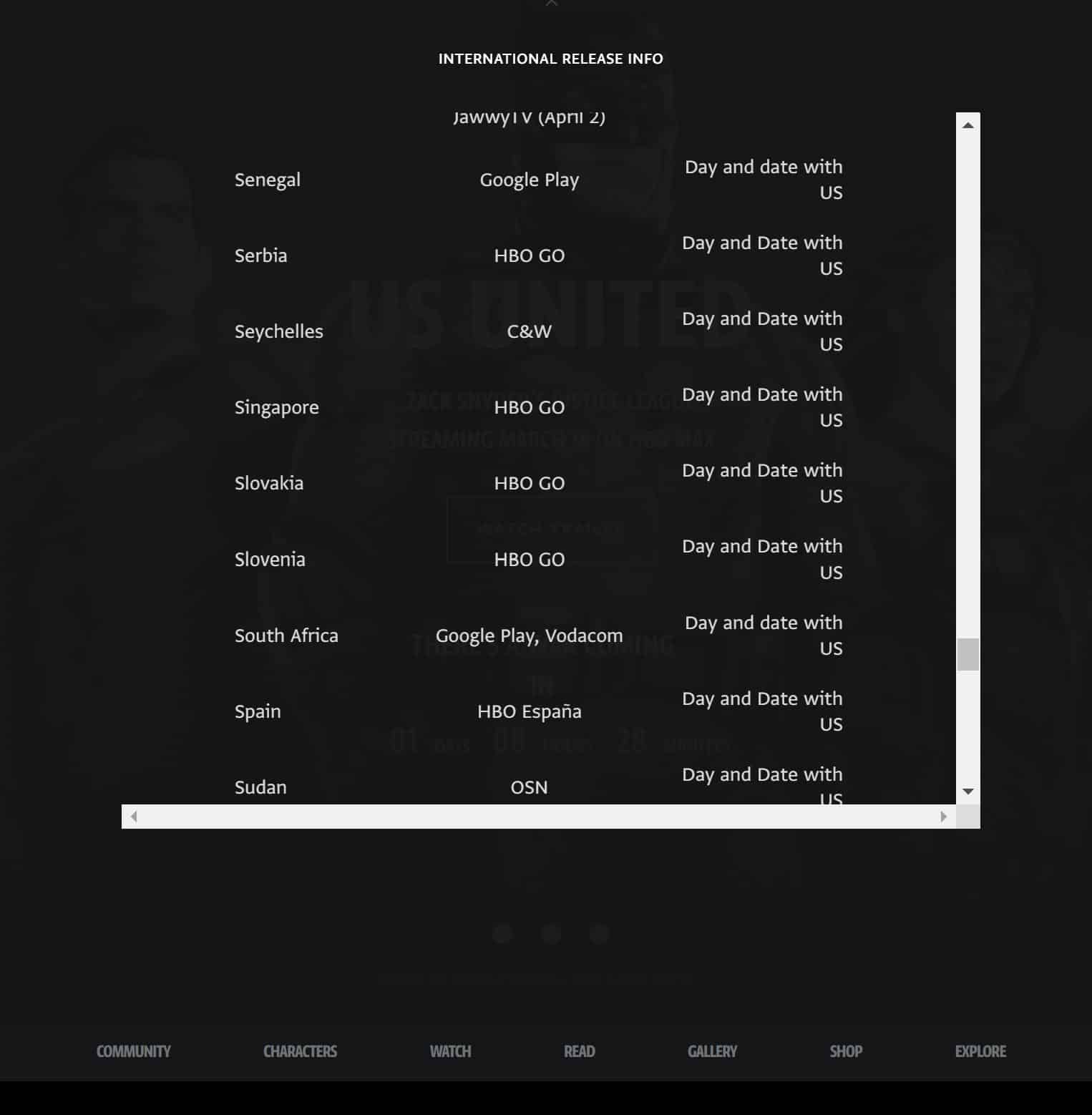 For those who don’t own or know about these services, the Vodacom Video Play platform is launched through a mobile app that is available for both Android and iOS. You can download them below. You can also visit the website here and stream it on your browser.

As for the Google Play Movies and TV (which is actually now called Google TV in the US), it is also an app available across Android and iOS devices. Users can also access the service on certain smart TVs such as Samsung, LG, Sony, and Hisense. Probably the most ideal way to stream the Zack Snyder’s Justice League in South Africa.

Users can head over the iTunes to rent or purchase Zack Snyder’s Justice League in South Africa. The film costs R169,99 to purchase and R45 to rent. You can also find it on the AppleTV app through iOS, smart TVs and the Apple TV hardware. Grab the film here.

We have reached out to other local streaming providers in SA to ask whether or not the film will release on their platforms. We will update this post if we hear news regarding the movie. It would be great to have a 4K option available to South Africans…. Let’s hope Apple TV or Netflix hook us up.

In the meantime, check out the final trailer for Zack Snyder’s Justice League down below.