Get K.K Slider to Your Island

It may sound simple but this is the bulk of the walkthrough. In order to get K.K Slider to your Animal Crossing island, you need to complete the following steps.

This may take a few days to complete. You need to firstly donate 5 animals to Tom Nook which will trigger him giving you a tent for Blathers in order for the museum to open. Place the tent down and wait for the next day. Blathers will arrive the next day and require 15 more unique animal donations before he will close down and build the real museum. This will take another two days. While all this is happening, make sure to encourage visitors to your island. This can be done by using a Nook Miles ticket in order to fly to other islands to meet one possible villager. You will need five people to have moved in and unpacked in order to upgrade the Resident Services.

Hold a Concert for K.K Slider

Once the Resident Services is open, Tom Nook will ask to hold a concert for well-known musician K.K Slider. In order to do this, you will need to reach a three-star rating on your island. You can check your rating by speaking to Isabel. Each Star is obtained by reaching a requirement. Have 10 people on your island

First thing you will need to do it get more visitors to your island. You can also get new visitors by building a campsite which Tom Nook requests after the building the Resident Services. Once you have reached 10, you will hit one star.

Improve the overall look of your island 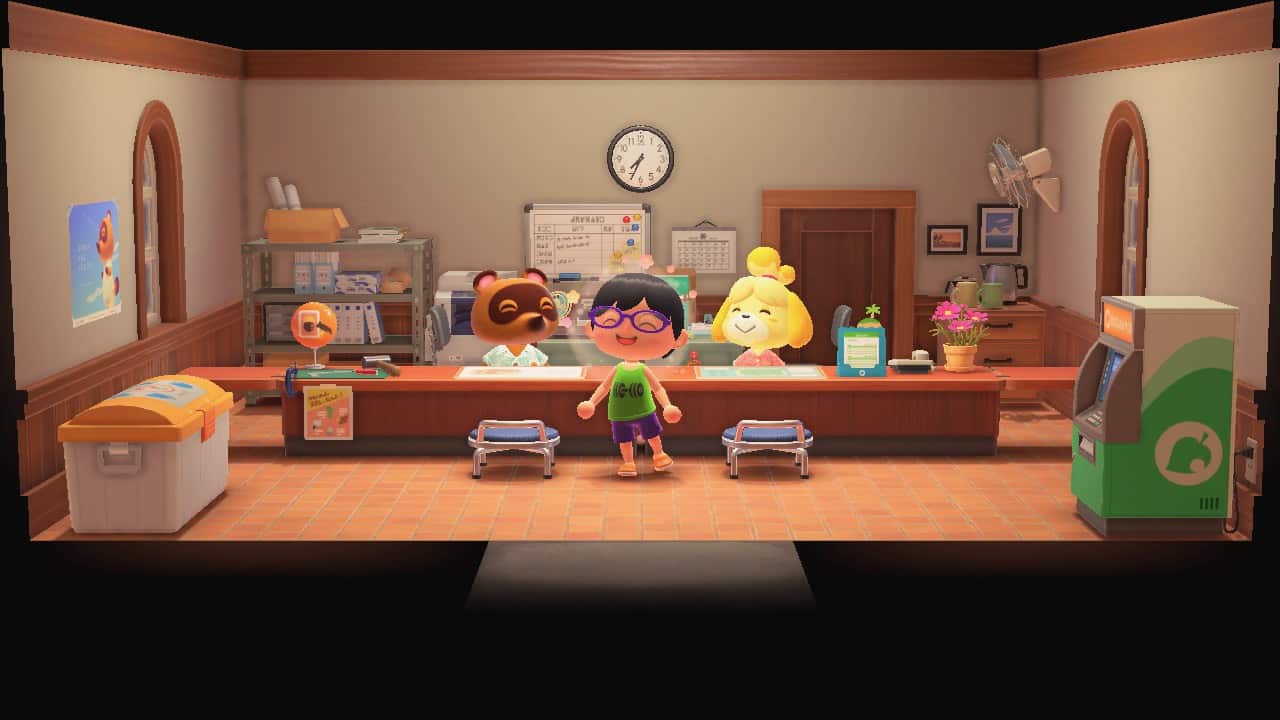 The other two stars are obtained by making your island look pretty. Pull ALL WEEDS out, plants dozens upon dozens of flowers and make a load of furniture and outside items and place them around to make it look pretty. Once it is done, you will speak to Isabel and she will let you know that a three-star rating has been obtained.

Tom Nook will then inform you that K.K Slider will be coming to your Animal Crossing: New Horizons island. The next day, K.K Slider will hold a concert as soon as you log into the game. After which, Tom Nook will thank you for your hard work and unlock the Animal Crossing: New Horizons Island Designer app. You can then use this to place pathways. Other upgrades such as the island reform feature will need to be purchased using Nook Miles at the Resident Services. 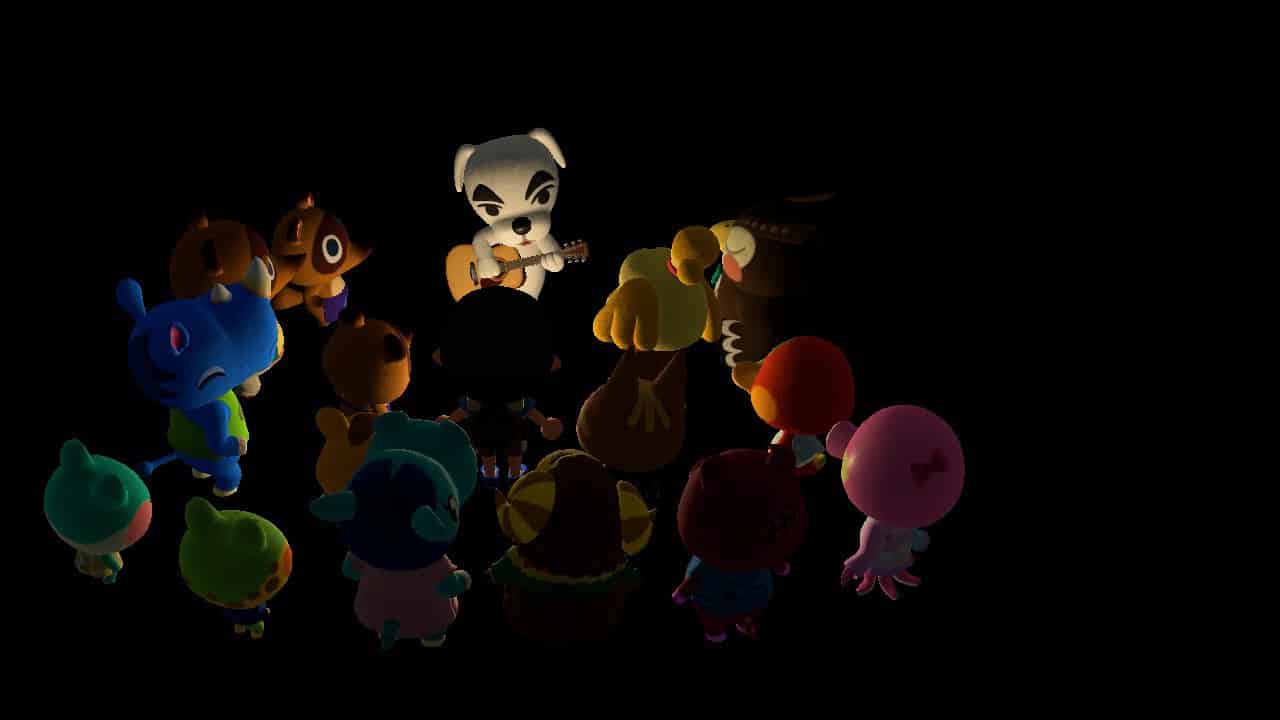 From this point, you are free to enjoy everything the game has to offer including seasonal events, upgrading your house and even other buildings in the game. However, the Animal Crossing: New Horizons Island Designer app is vital to making your island look pretty and organized so the game opens up once you have unlocked it. 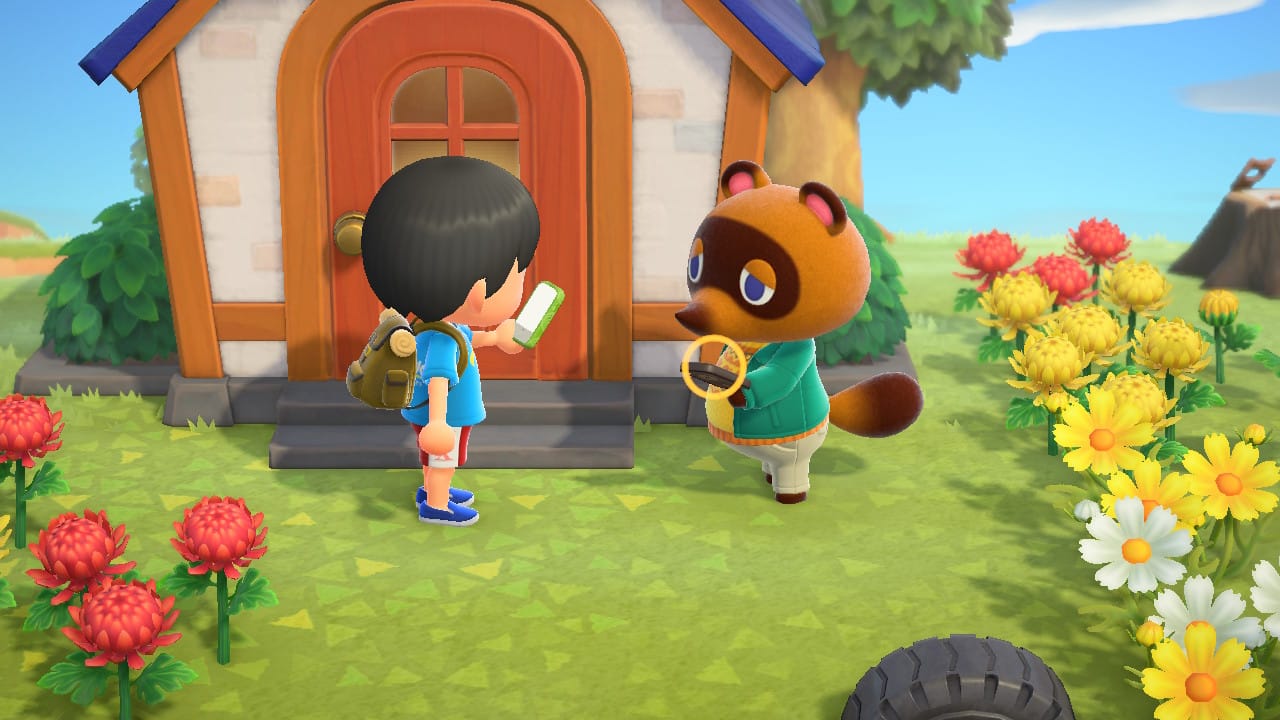 So there you have it. That is how you can unlock the New Horizons Island Designer app. New to the series? Take a look at the game and everything you need to know abot it here.