The Huawei P30 and P30 Pro devices were revealed last night during a launch event at the Paris Convention Center. The new smartphones improve on the Huawei P Series DNA in design and photography and are the company’s most advanced series of smartphone cameras yet.

A lot was revealed about the new Huawei P30 series, but we think these 5 things are what you need to know first about these new smartphones.

One thing that was immediately apparent when the new smartphones were revealed by Huawei, is that the company is taking mobile photography seriously, and wants to elevate the technology to new heights.

With these revolutionary technologies, the Huawei P30 and P30 Pro were obviously designed with a focus on mobile photography.

The new devices from Huawei not only focus on new camera capabilities but also on videography for smartphones.

The Huawei Dual-View Video can capture two perspectives of the same scene at the same time by using multiple cameras simultaneously. The Huawei P30 Series provides a full view of a scene while also capturing a close-up of a subject, unleashing new and exciting possibilities for video.

The new Huawei P30 and P30 Pro were designed using inspiration from nature and technology. Created with a nine-layer nano-optical colour finish, the design for the devices was inspired by the unique colour palette and pristine look of salt flats. 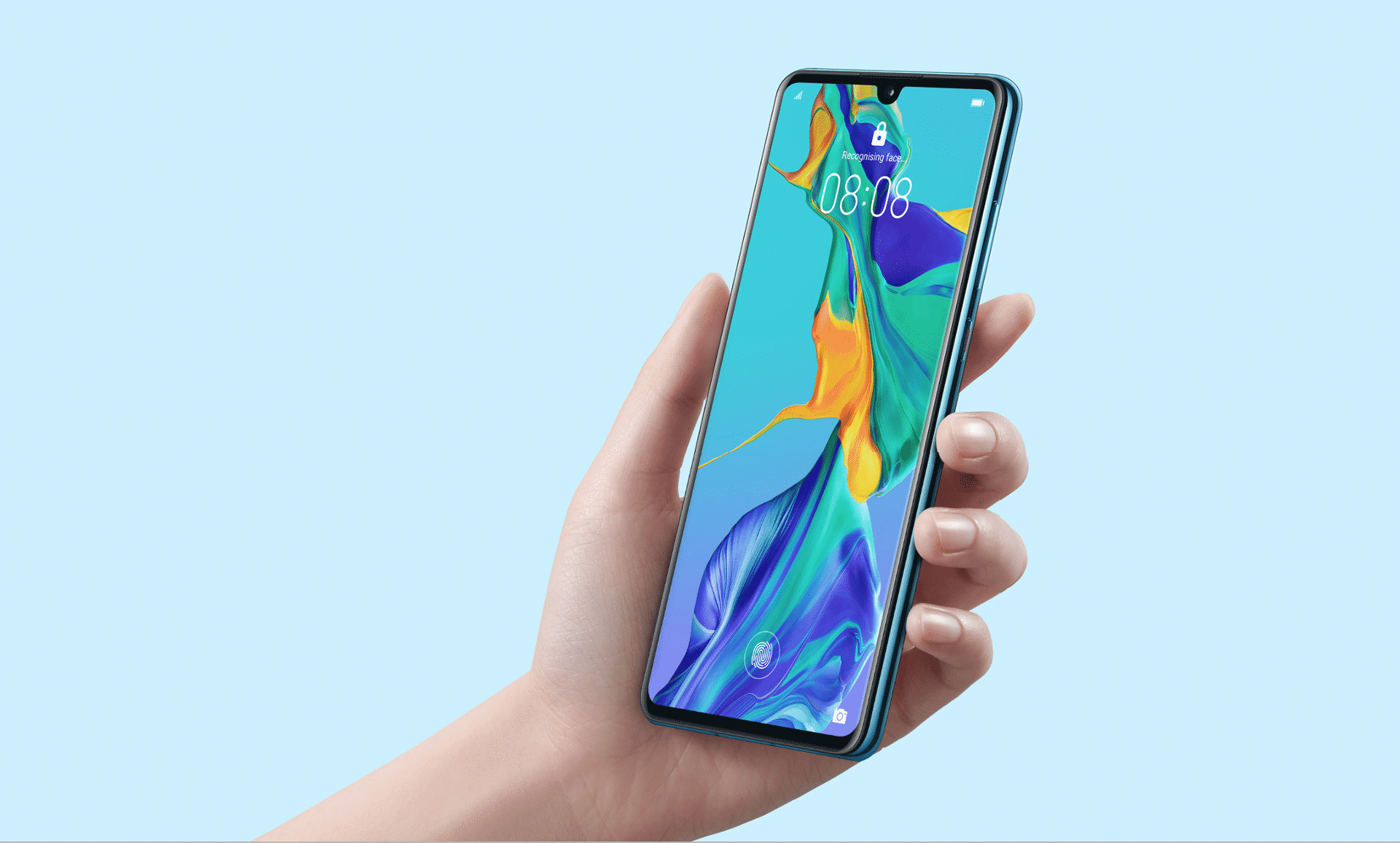 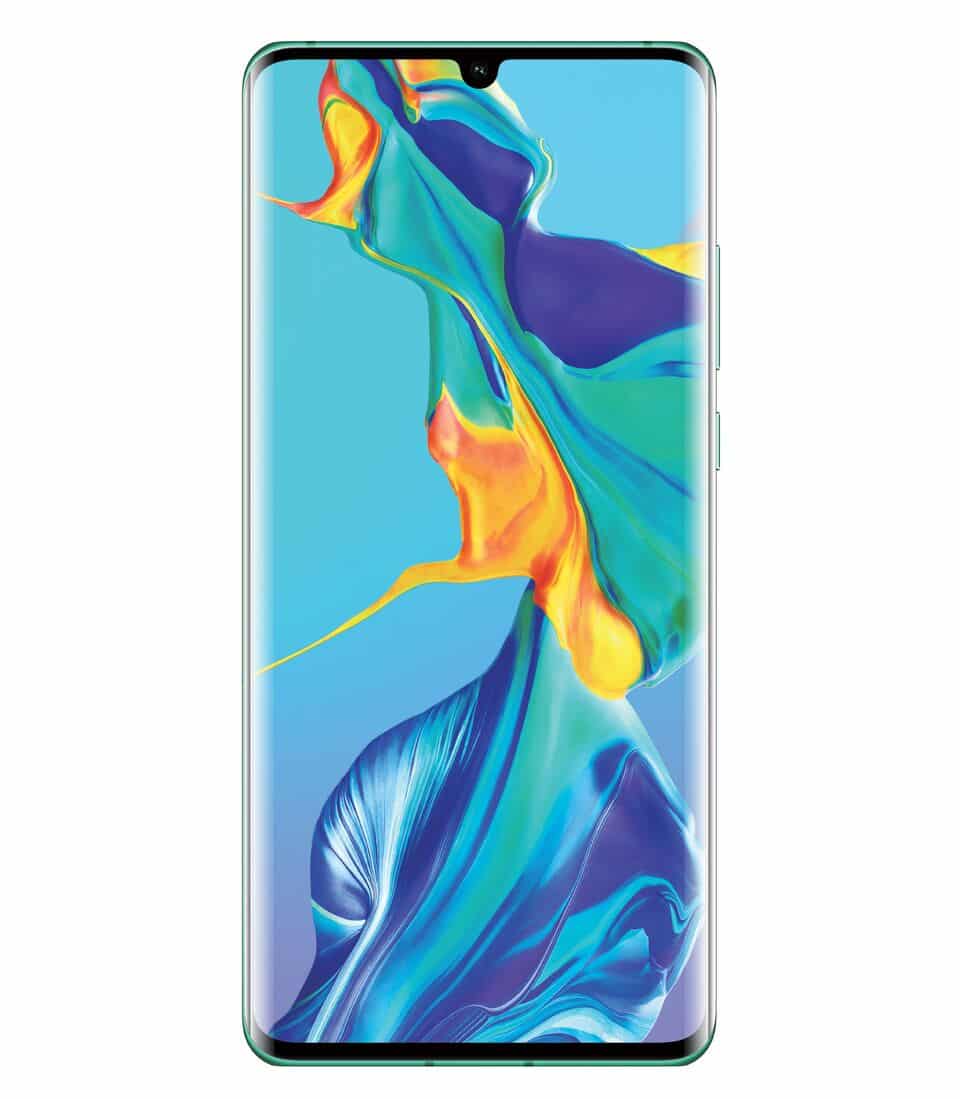 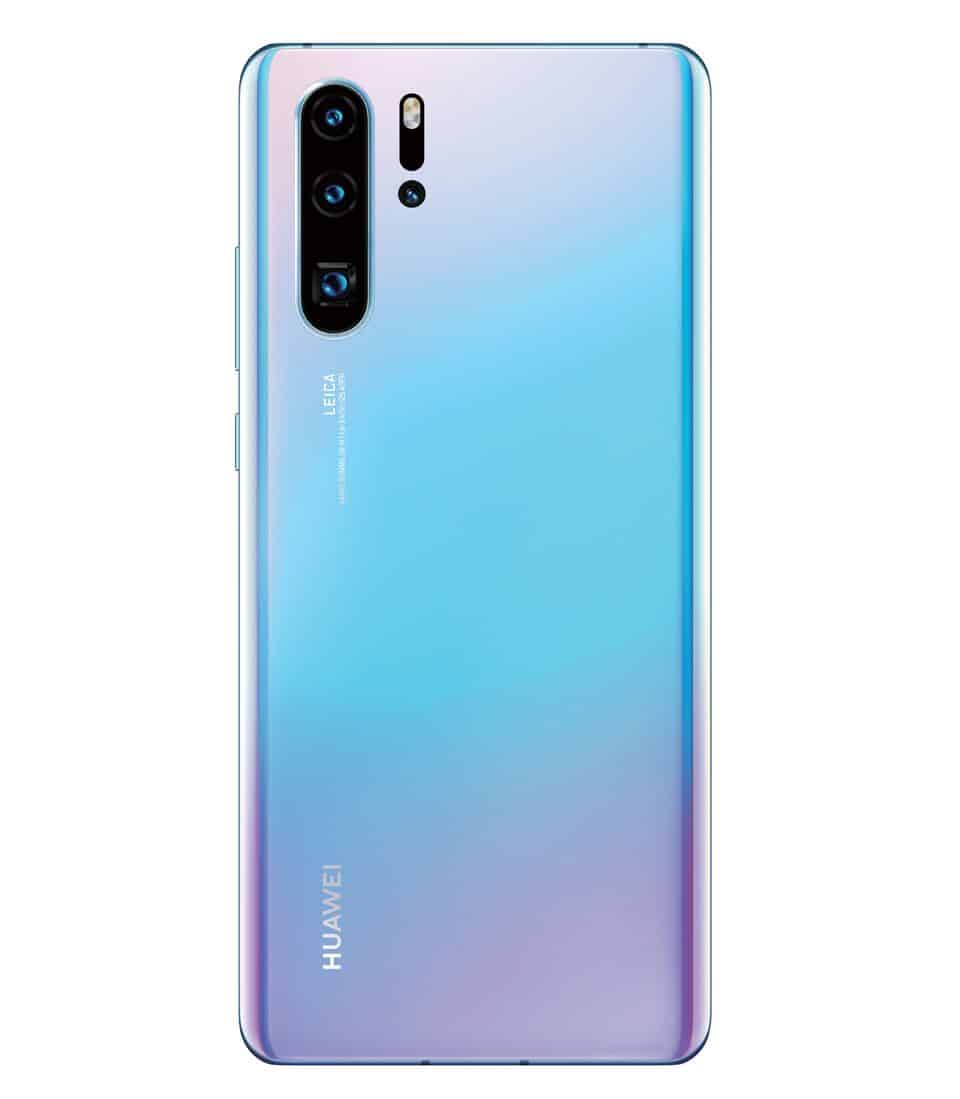 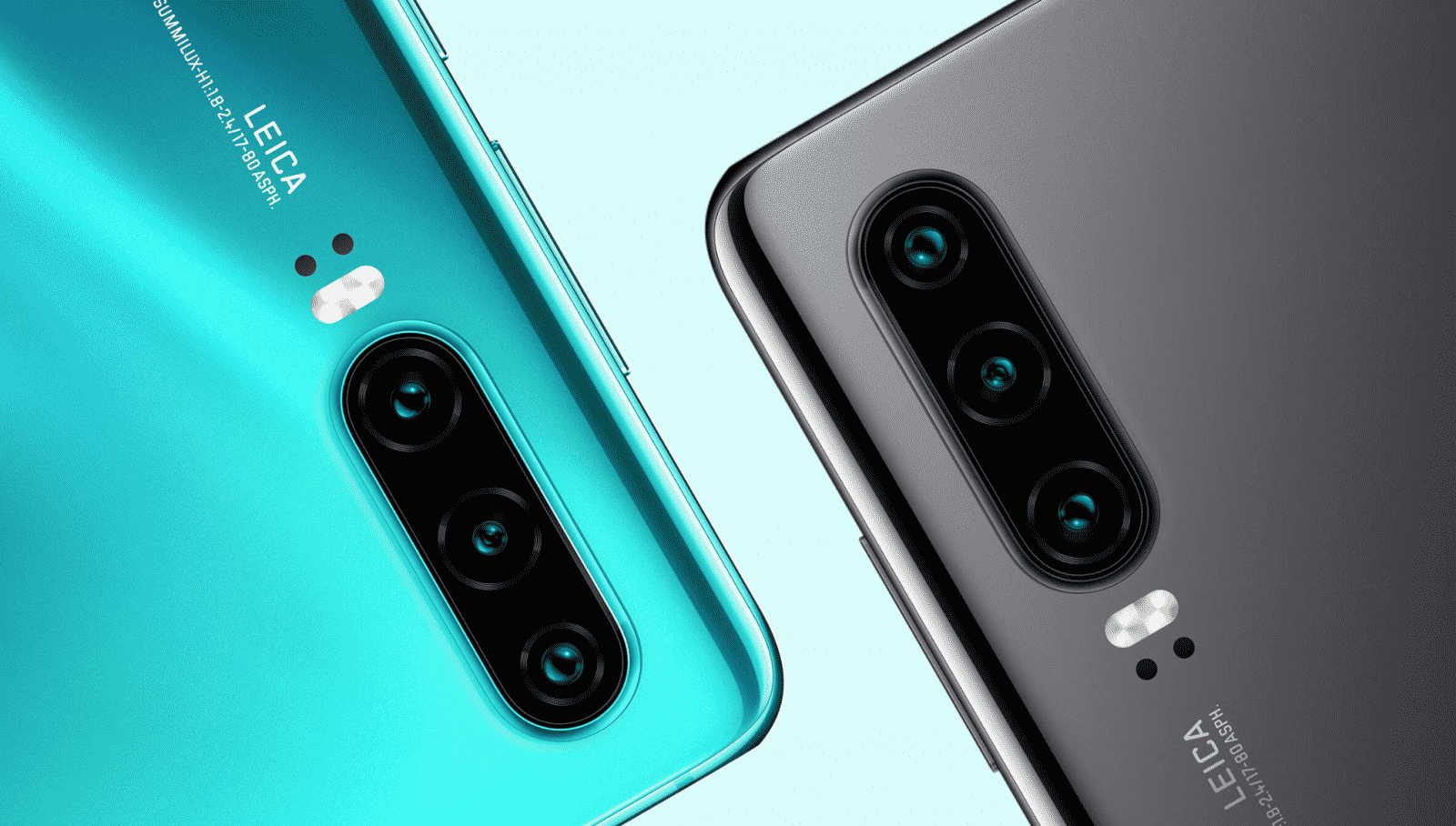 The near bezel-less front glass houses an in-screen fingerprint sensor for quick and secure identity authentication.

The new Huawei P30 series of smartphones have impressive specs that should be convincing for many smartphone users. Some of these include

In addition to revealing the new smartphones, Huawei also revealed other new devices.

Are you excited about the new devices from Huawei? Let us know what you think in the comments section below.

You can watch the full launch of the new devices below.