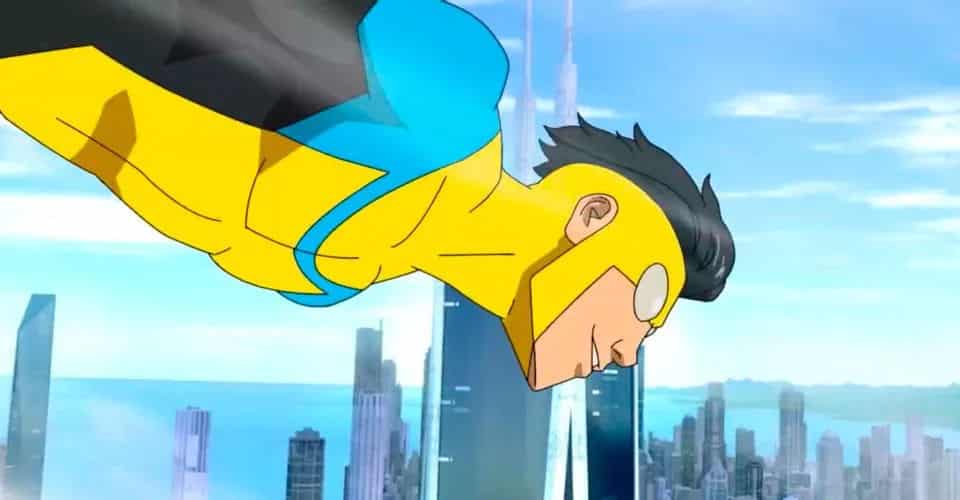 The last few months have honestly been some of the best when it comes to seeing many of the comics that I love making their TV debuts, and that’s exactly the type of “escape-from-reality” TV that I’ve been craving. Before get into the Invincible, we have covered other great shows including Resident Alien, Wandavision, and Falcon and The Winter Soldier.

If I look back to my childhood, I can still remember the feeling of being so excited each week when a new episode of whatever show I was watching back then would air.  That’s a feeling I rarely get anymore, and don’t get me wrong, there is nothing quite as good as not having to wait for weekly episodes and being able to just binge-watch your favourite shows in one sitting, but it’s that feeling of pure, unadulterated excitement that I miss. 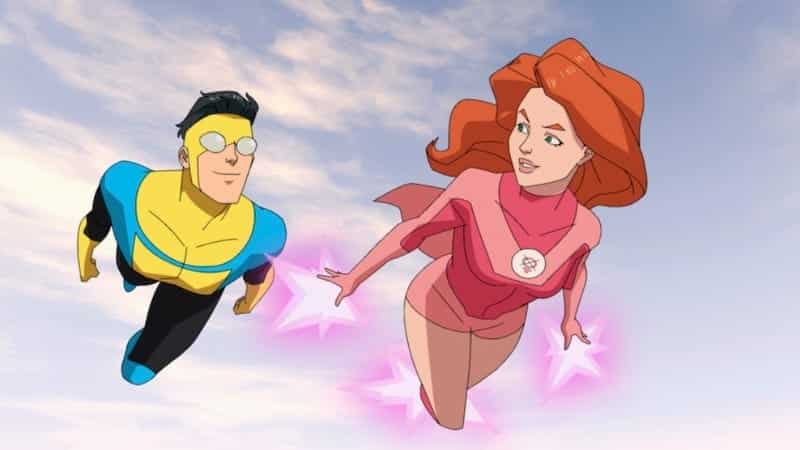 That’s where Invincible comes in. Invincible is a Prime Video adaption of the long running comic book series of the same name created by none other than Robert Kirkman. Trust me, even if you’ve been living under a rock and that name means nothing to you, you almost definitely know Robert Kirkman’s other long-running comic and TV series, The Walking Dead.

From the first 5 minutes of the first episode, I was already hooked. The story pulls you in, and the visuals, which as so reminiscent of the DC animated TV shows of my childhood, made it next to impossible to look away.

Invincible also toys the right balance between being serious and humorous. It’s also so well written that you can get full enjoyment out of it even if you’ve never even heard of the comic before.

But I might as well warn you, if you’re anything like me, you’re going to want to dive into the comics just as soon as you finish watching that first episode, and if that’s true, you are in for a long ride – the series ran regularly from 2003 up until 2018, so you have a LOT to catch up on. 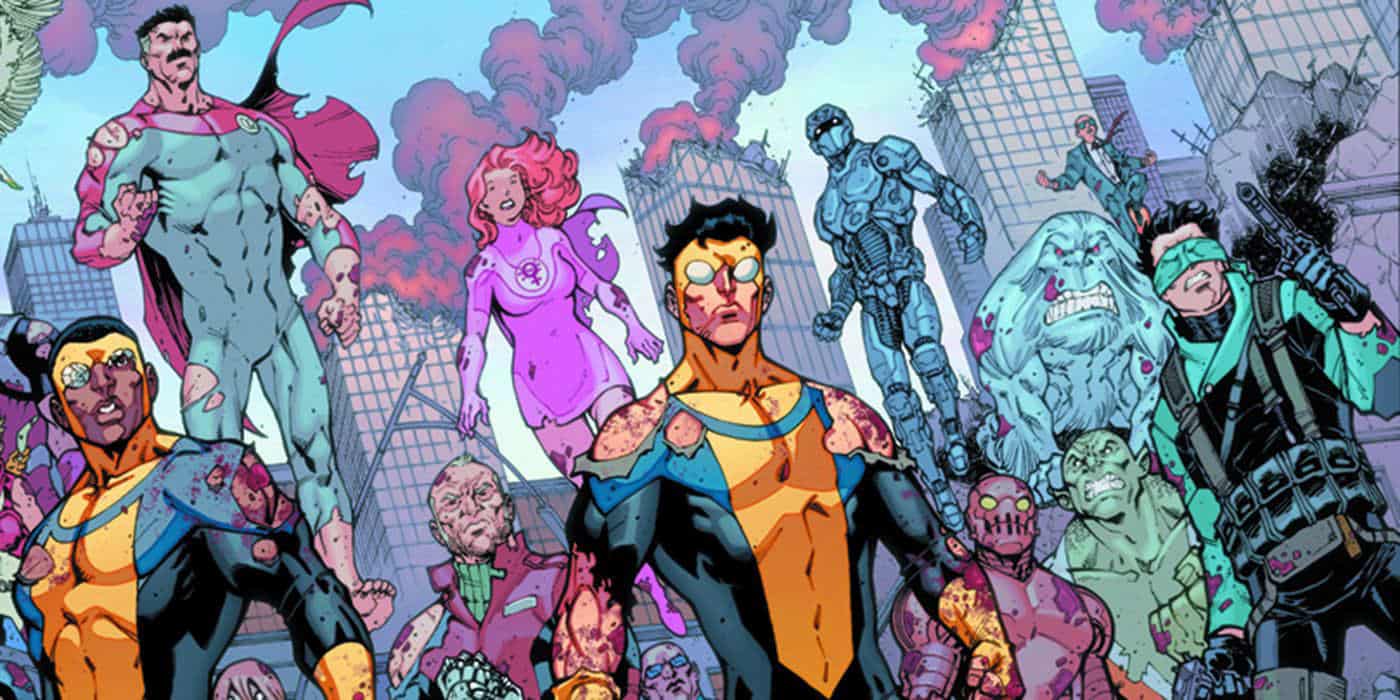 The Invincible show follows a young teenage boy, Mark Grayson (Invincible), as he tries to figure out how to use his newly developed Super Powers, which were passed down to him by his world-famous father (the most powerful Superhero Earth has ever seen) Omni-Man.

When Omni-Man is accused of killing The Guardians of the Globe, Mark (Invincible) starts stepping in and covering some of the hero duties his father normally would. Mark is drafted into the “The New Guardians,” who are The Guardians of the Globe’s replacements, forcing him to figure out exactly what type of Hero he wants to be, all while still being in school, juggling his secret identity, friendships, and his first relationship. 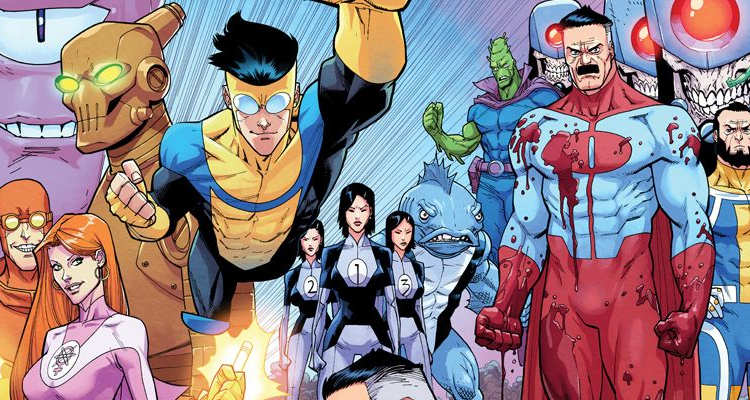 It’s basically a coming of age story with oh so much violence mixed in.

Along with being everything my eyes and heart want from a Superhero show, Invincible also boasts one of the best casts I’ve seen (heard) in a while:

If you’ve been looking for an animated show that will both take you back to your childhood and make you feel like it’s entirely made for adults, then the Invincible show is for you. The art style is everything my younger self fell in love with. The voice acting is absolutely phenomenal, and the story is intriguing, heartwarming, and oh so brutal. In other words, this may just be the best Superhero TV show you watch this year.

Want to watch Invincible for yourself? (and you should!) It’s currently airing on Prime Video, and if you want to grab the comics while you’re at it, the entire series is available in the following formats: Digital, Single Issues (144 Issues), Trade Paperbacks (25 books), Compendiums (3 books), Complete Library editions (3 books) or as Hardcovers (12 books)

Those interested in grabbing a few issues can head over to Critters and Comics – You can also get a 20% discount on your next comic book purchase (including variants, TPs, and Hardcovers) over R250 by using the code “glitchedcomic20” at checkout… also, the code can be used more than once… just saying 😉