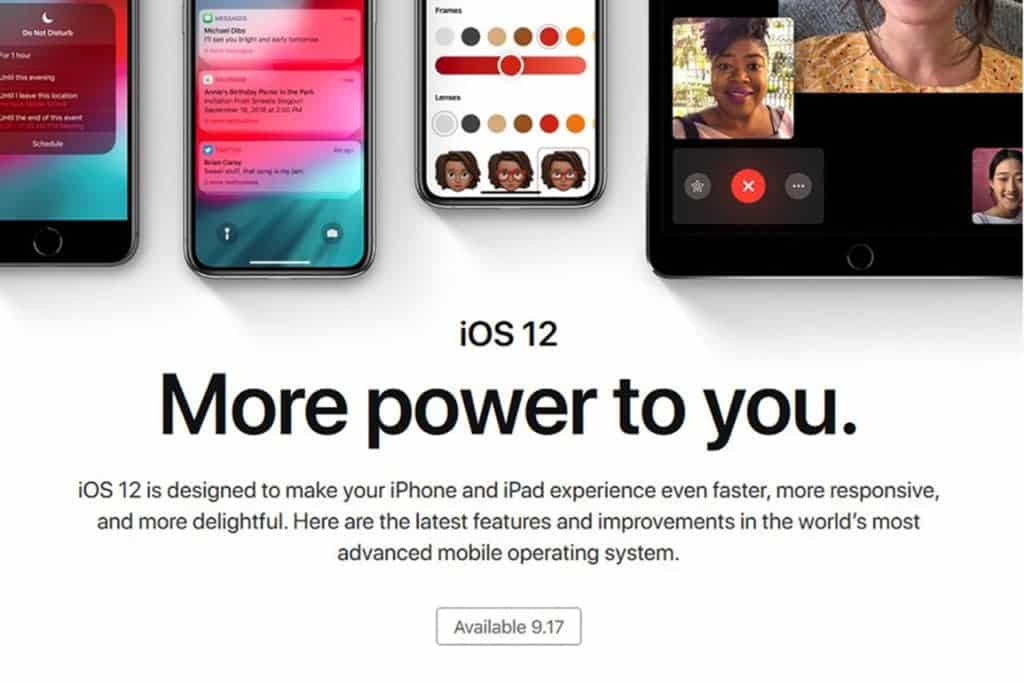 Every year Apple releases a brand-new update to their popular mobile operating system. iOS 12 is launching today and comes with a load of new features that will make all Apple users pretty happy. We have put together the iOS 12 South African launch times and top 5 new features that you will notice right away.

iOS 12 will go live at 19:00 in SA today. From that time onwards, your Apple device will automatically start downloading the update if you have enough space of course. You will want to clear up at least 2.7Gb of storage space on your device to install iOS 12.

Probably the best part of iOS 12 has to be the new performance adjustments to all iOS 12-supported devices. Apple promises at least a 70% increased performance across the board especially from the iPhone 6S with even the iPhone 5S getting a boost too. I have been using iOS 12 beta for some time now and the improvement is noticeable from the moment you unlock your device. Loading apps, battery life and general navigation of the software have seen a massive improvement. If you ever think you use your iOS device too often then iOS 12 will prove that by giving you accurate measurements using a new Screen Time feature. This setting will track how often you pick your device up, what apps you use and how much of your day is used watching Instagram stories versus living your life. For parents, you can use this feature to limit your kids to a specific time on apps. Once that time has been reached then they will be unable to open the app until the next day or you say otherwise. 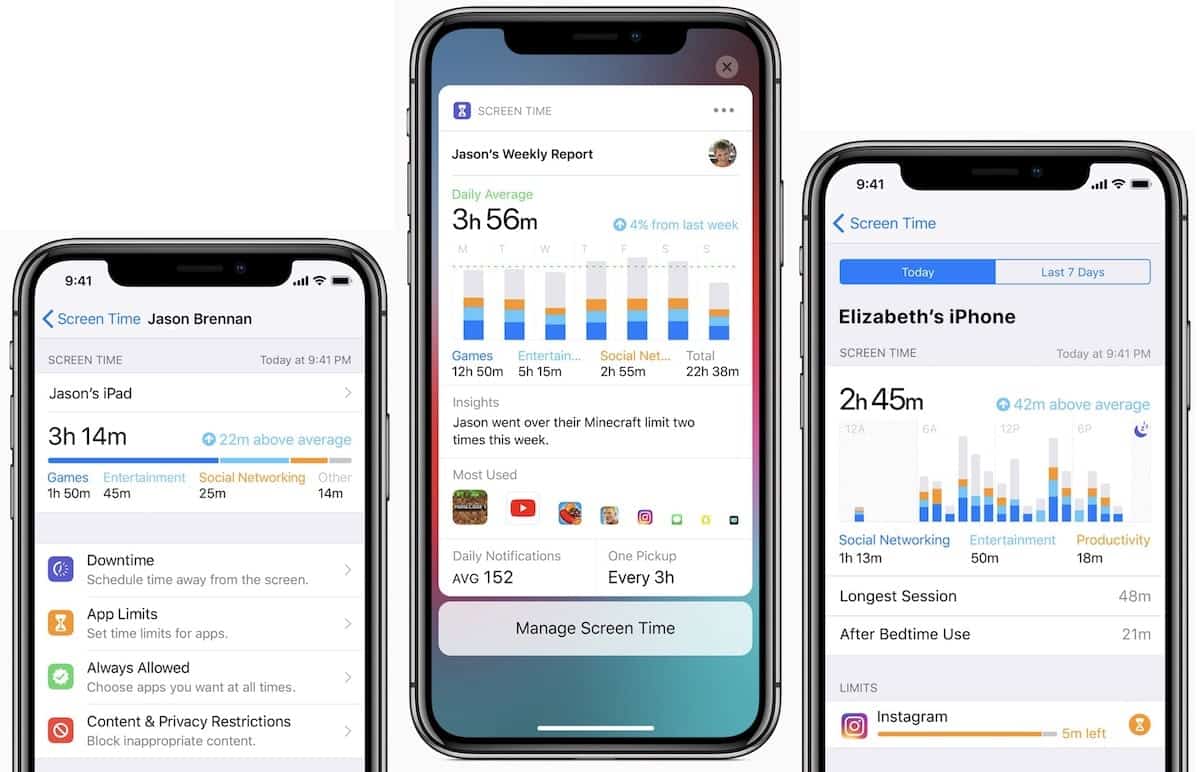 It may seem like a small feature but iOS 12 will now group your lock screen notifications into stacks making it easier to navigate and deliver a neater more organized lock screen. You will see what is more important at the top, and if you want to clear then all it takes one touch.

Do No Disturb Revamped

One great feature of iOS is the night time Do Not Disturb mode that lets you block all notifications out of your life when you need those 40 winks. iOS 12 takes that even further now with a new feature that if you make use of the mode, when your alarm goes off to wake you up in the morning, your home screen will show off a clean “Good Morning” screen with the weather for the day instead of a pile of work emails and social media notifications. It is a small yet effective feature that will make your first look at your phone in the morning much more pleasant. 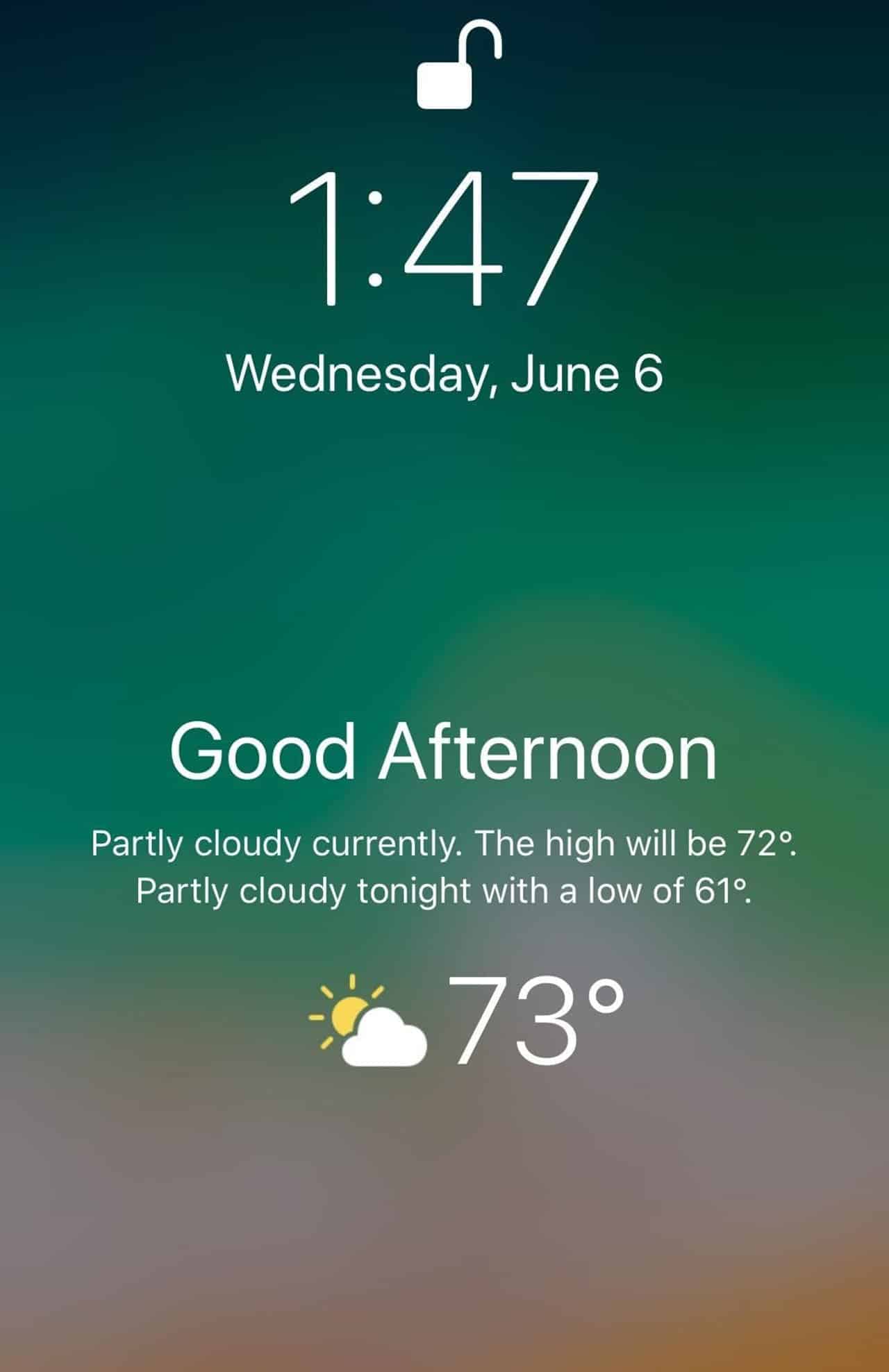 iOS 11 was probably one of the worst releases for Apple in the history of the operating system. It was buggy, drained battery life like crazy and was just generally bad. Apple decided to instead focus on less major new features of iOS 12 and work on improving the overall experience of the OS. That is why you will see less “new” and more “it works”. 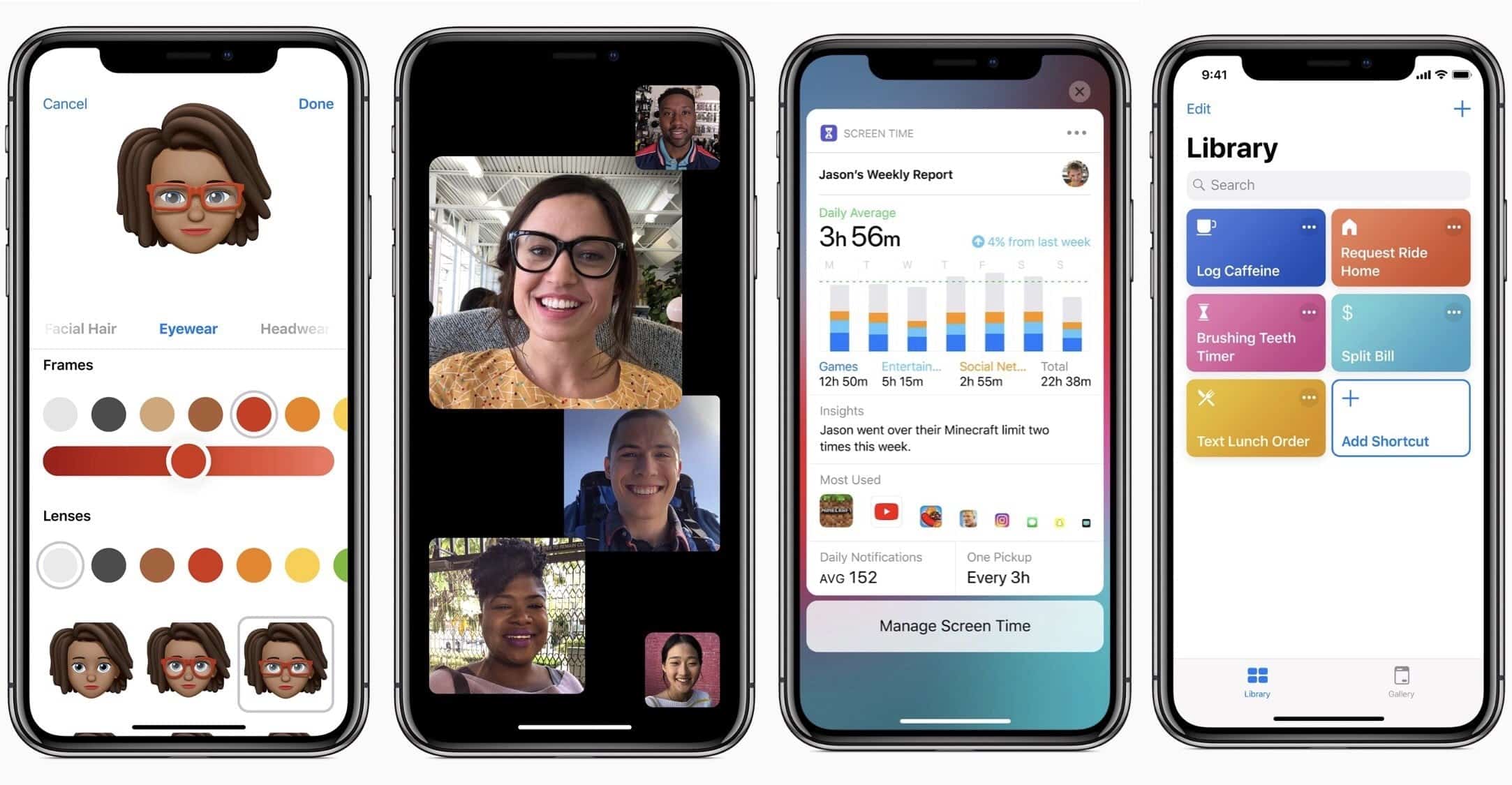 iOS 12 is out today on supported devices. Let us know what feature you are most excited to see below.