Apple plans on rolling out its iPhone 11 range this week in the US. This includes the 11, 11 Pro and 11 Pro Max, the three new flagship devices from the tech giant. What about the iPhone 11 South African release date and pricing? Well, usually Apple hints at a release date for other countries during its announcement but this year the company was silent.

iStore has since revealed the official pricing for the iPhone 11 range. View it here.

iStore, the local Apple distributor apparently revealed the South African Release date will take place on 27 September 2019, a week after the US and other countries. This trend has been clear for a few years now as the latest phones have been releasing in SA just a week after the big launch in the States. If this report is true, you will have to wait just a few days to get your hands on the latest flagship phones.

What about the price? Well, this is quite a controversial topic in the local tech industry as we have had some very expensive iPhone launches over the past two years. The iPhone X released in SA at a crazy R20,499 for the 64GB and went up to R22,499 for the 256GB. We then had the XS and XS Max starting at R21,999 for the 64GB smaller model and R23,999 for the XS Max.

If you were looking at the best of the best, it would set you back R31,999 for the iPhone XS Max 512GB model. They have no doubt been quite expensive. The “affordable” XR models had a starting price of R15,999 for the 64GB version.

So what will you pay in South Africa for an iPhone 11? We think it will cost this;

While Apple has cut the price of the new standard iPhone 11 by $50 don’t expect it to be cheaper in SA when it launches. The other models in the lineup including the 11 Pro and 11 Pro Max will no doubt see a price increase of at least R1500 as seen in previous years.

According to iStore, they will offer a trade-in program for older devices where customers can get “up to R330” off per month on their upgraded or new Vodacom contract by trading in their older iPhone devices on launch.

Of course, this is just our prediction based on previous models, release dates and pricing so this could be completely wrong. However, don’t be surprised if the 2019 flagship devices do indeed cost this much. iStore will reveal the pricing soon for the upcoming devices. 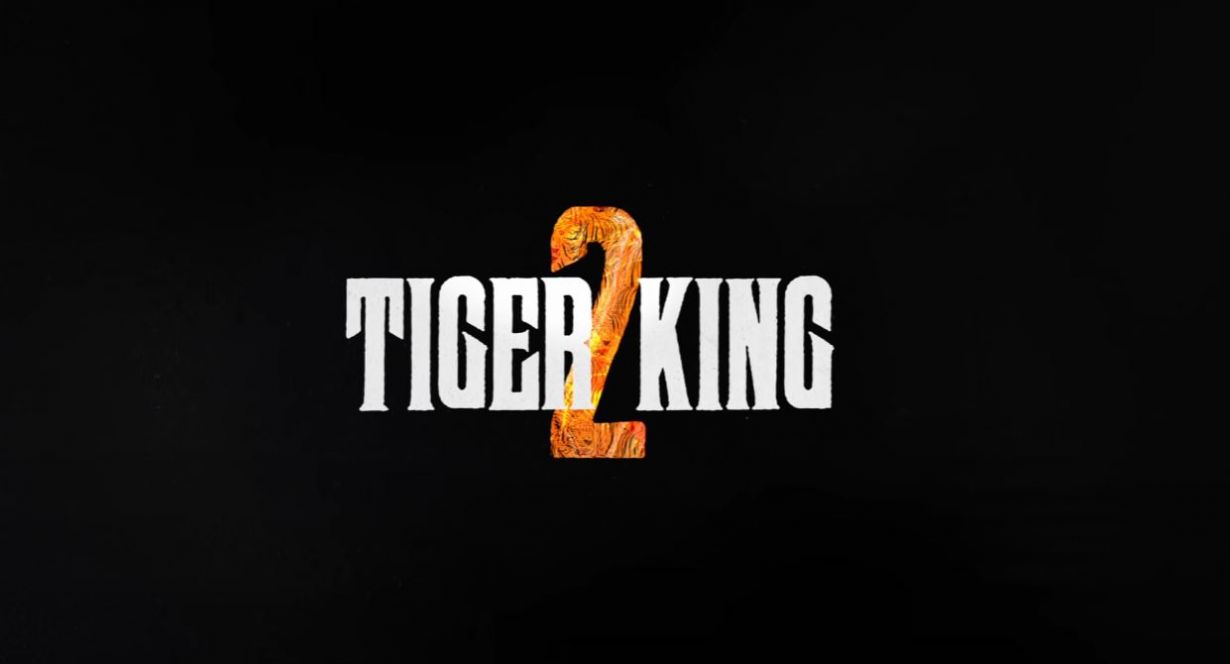 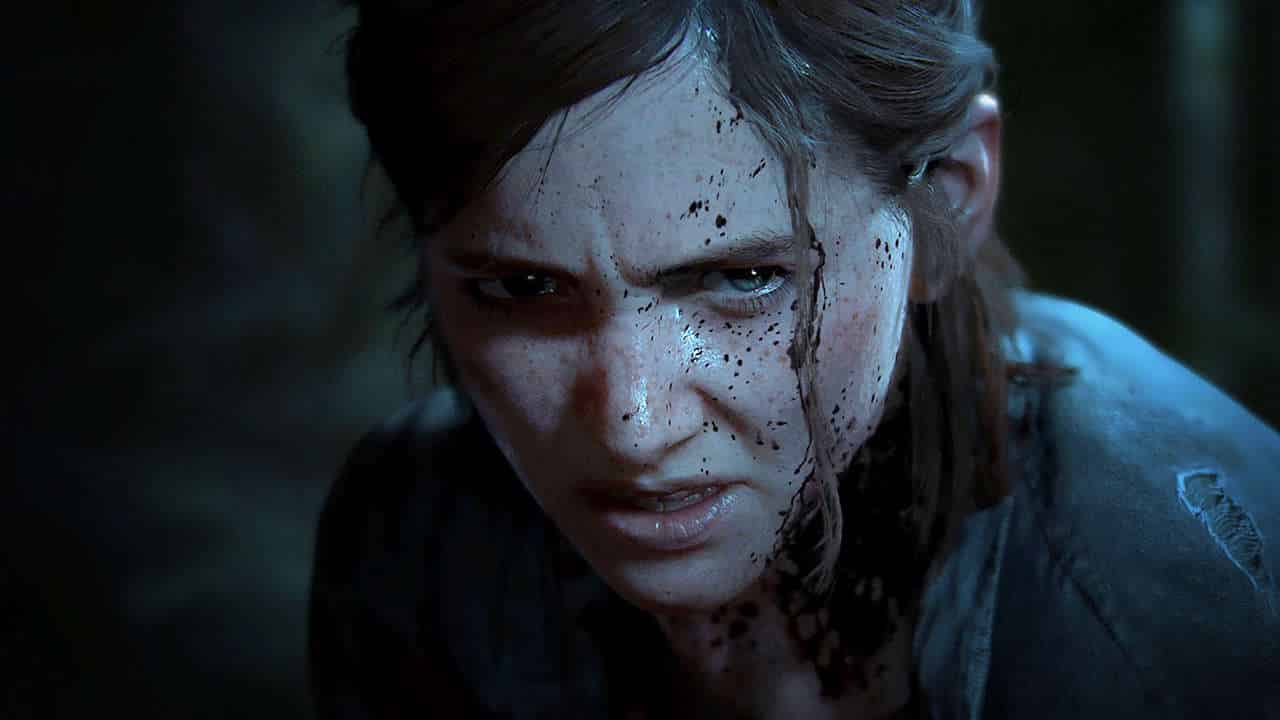 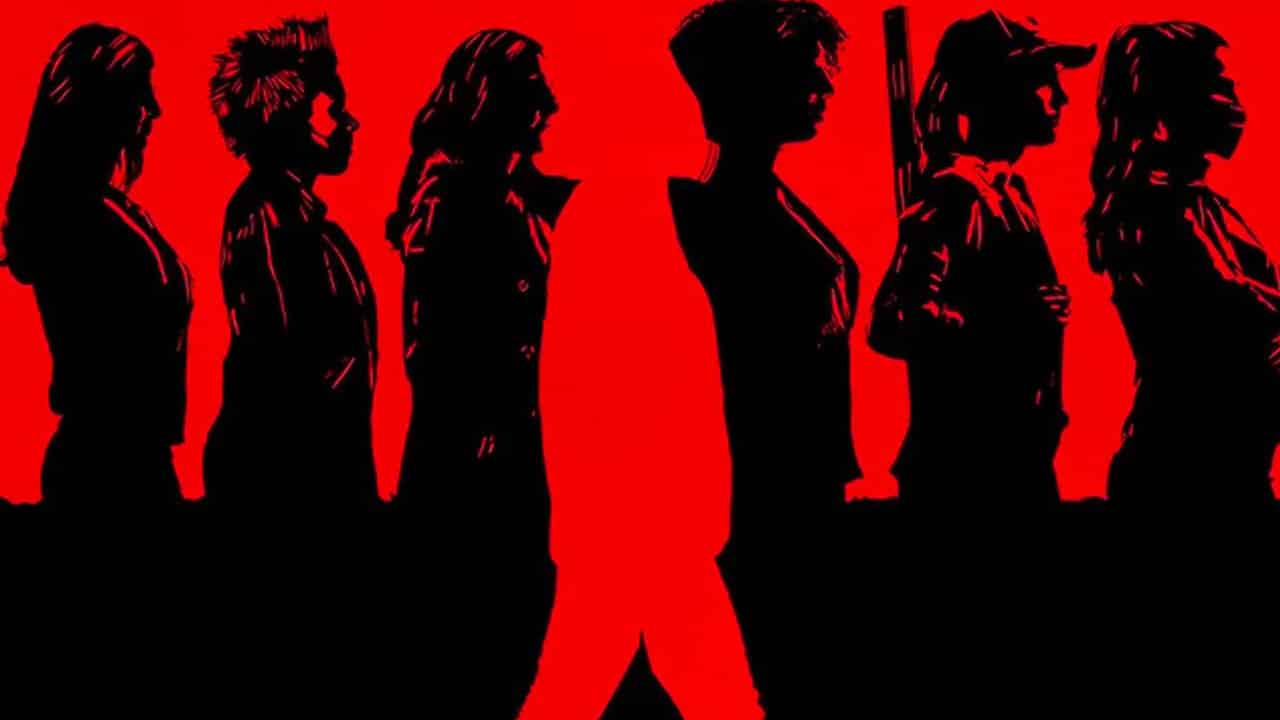 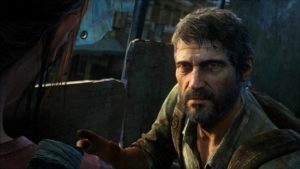 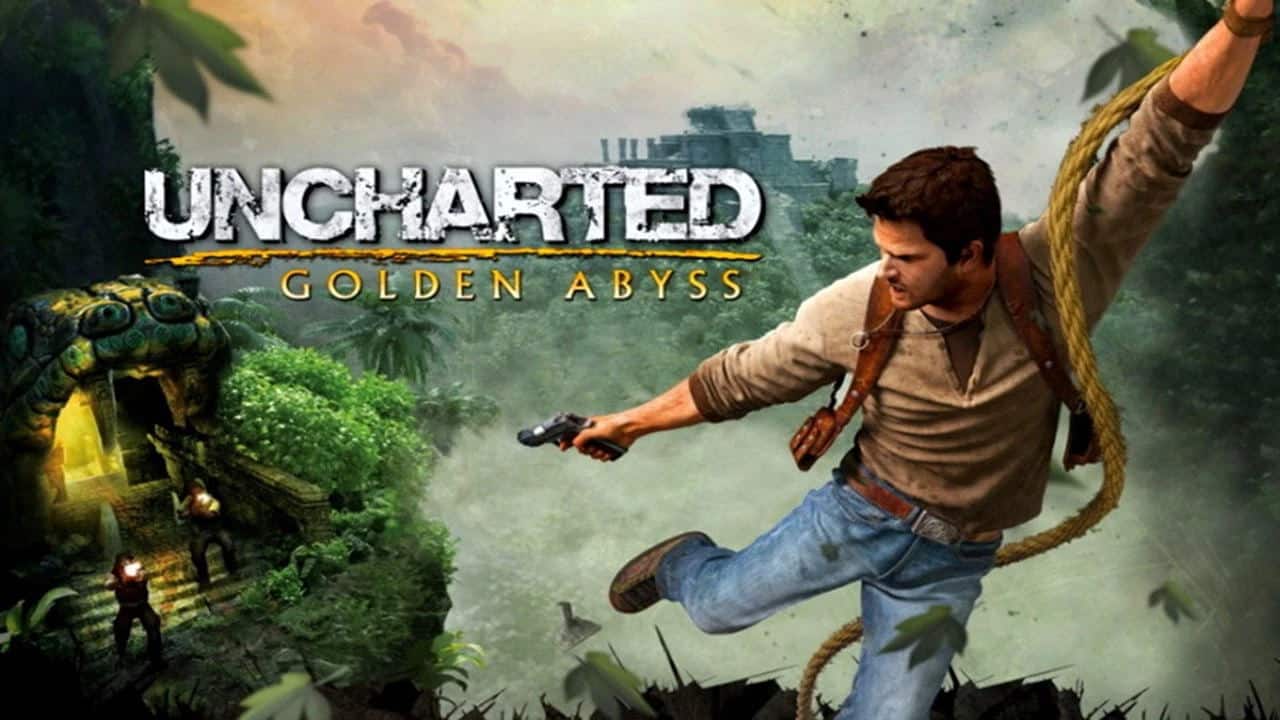