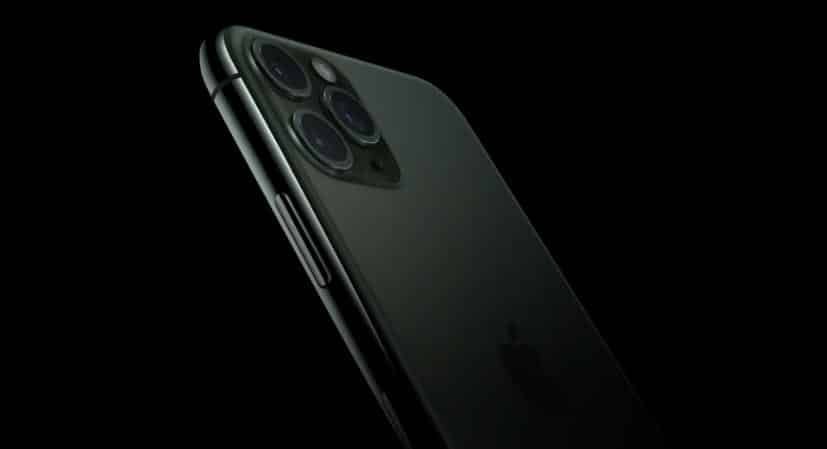 The iPhone 11 is the successor to last year’s iPhone XR and features a 6.1-inch Liquid Retina display almost identical to last year’s device. It will come in new colour options including purple, white, green, yellow, black and red.

The biggest change in the iPhone 11 is the new camera system. It now features a new dual-lens camera with a 12-megapixel wide-angle camera that supports 2x optical zoom. The new camera lets you take ultra-wide and improves on portrait shots and macro photos. 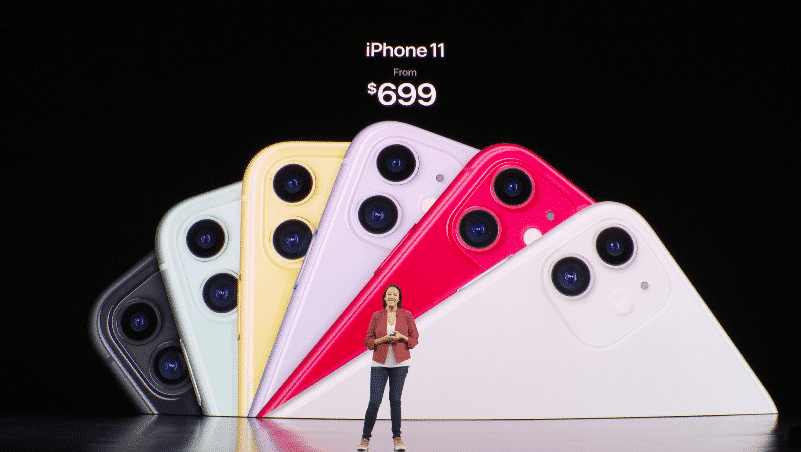 Apple is also adding multiscale tone mapping to the device that deals with the processing of the image’s highlights depending on where they are. The company revealed a Night Mode for the new device which uses adaptive bracketing to improve photos taken in low light.

As for the video recording, the new device now allows you to switch between the ultra-wide and regular camera while recording and delivers a smoother filming experience.

The high-end iPhones announced at the September Event included two “Pro” models. These two act as the replacement for the Xs and Xs Max. Apple claims they are the most powerful and advanced iPhones ever created (of course they are). The iPhone 11 Pro design looks very similar to the previous two models including the stainless steel rim but now instead of a glass back, it has a matte finish. The display Apple claims are the brightest ever made with 1200 nits. This new Super Retina XDR display features HDR and no 3D Touch, rather Haptic Touch. Other features include 458 pixels per inch, Wide Colour Gamut and a 2,000,000:1 contrast ratio. 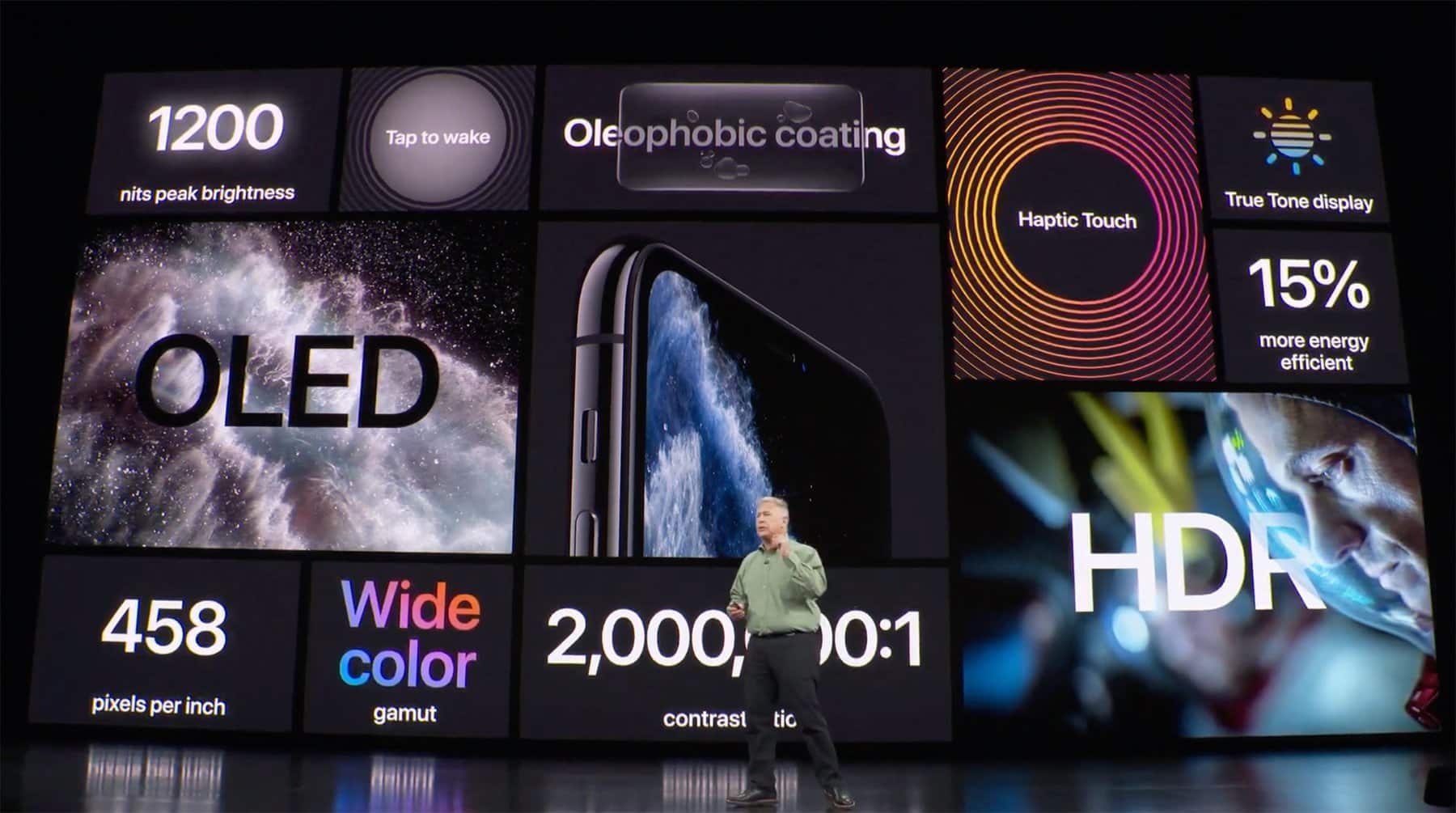 The new camera system is impressive. The iPhone 11 Pro and Pro Max feature a triple-lens system capable of some advanced photography. All three cameras have 12-megapixel sensors improving on every aspect of the iPhone’s camera system.

The new devices boast 4 more hours of battery life when compared to the Xs and Xs Max. Apple will also include a new 18W fast charger in the box of the new phones.

Local pricing and release date to follow in a couple of weeks.