There’s really nothing as good as getting lost for hours in a park sim. Making sure your income flows smoothly, your guests are happy and the experience we all wish we could have in real life is portrayed on the screen in front of us. Jurassic World Evolution 2 isn’t like your typical park simulator. Whereas many of them challenge you into building bustling amusement parks or zoos, the topic of dinosaurs in this case isn’t an easy one to create. Mainly because they aren’t around anymore.  Thankfully, Jurassic World Evolution 2 makes dinosaurs cool as they are more than just a bunch of scaly creatures. Instead, they are your bread and butter and Frontier have done a great job envisioning a world where they exist alongside humans.

Jurassic World Evolution 2 is divided into a range of modes. The career mode is where you will most likely start your adventure. This chapter-based mode follows a few locations throughout America as I had to complete a range of objectives that act as a sort of tutorial into the game. Here I learnt about tracking down and capturing dinosaurs, how to master their habit designs and the daily life of running a dinosaur park. Unfortunately, the career mode is far off from an exciting thrill park filled with dinosaurs. Instead, it is more about the mechanics of looking after them and what to do if they escape, fall ill, or heaven forbid, chow through some guests.

Thankfully, after the rather snooze-fest tutorial that lasts way too long ended, the Chaos Theory in Jurassic World Evolution 2 brings things to life a bit more. In Chaos Theory, I was able to relive some of the key moments and scenarios from the film series. The five levels, which cover one movie each, threw some crazy scenarios at me as the whole mode asks the question “what if”. What if a giant storm swept through the park tripping the power. What if I had scientists on my team who wanted to sabotage my park and steal all my research? Sound familiar?

I thoroughly enjoyed the Chaos Theory not only for its fantastic throwback to the movies, which were instantly recognizable but the scenarios were fantastic to experience and handle. Of course, everything in Jurassic World Evolution 2 relies on some park sim management tool of some sort. This means I had to take into account how to solve a problem or create an opportunity by using the tools and management skills at my disposal. This meant planning my park layout to fit the power grid, keeping tabs on the food and fuel around the park, keeping my scientists happy and trained and of course, making sure all the dinosaurs were happy and content.

Jurassic World Evolution 2 packs a giant roster of dinosaurs. I know my dinosaurs but I had no idea there were so many of them around. The game also includes some new ones like flying and swimming creatures. However, I never played the original game so this felt like a natural addition in my case. I also need to commend Frontier for making these dinosaurs seem so life-like and believable. No one really knows how these creatures acted back in the day but put them in a park surrounded by an electric fence and somehow, they all looked so natural. The fun also comes from building your own habits by placing down rocks, making ponds and painting down trees all over the show for them to enjoy.

While Jurassic World Evolution 2 doesn’t feature the best customization in these mechanics, making each species happy was easy enough. Guests are the same here too. They are divided into a range of types and each type wants to visit the park for something specific. The fancy Luxury guests want spas and expensive food. The thrill-seekers want to see giant dinosaur shows and walk around with goosebumps from the roars. 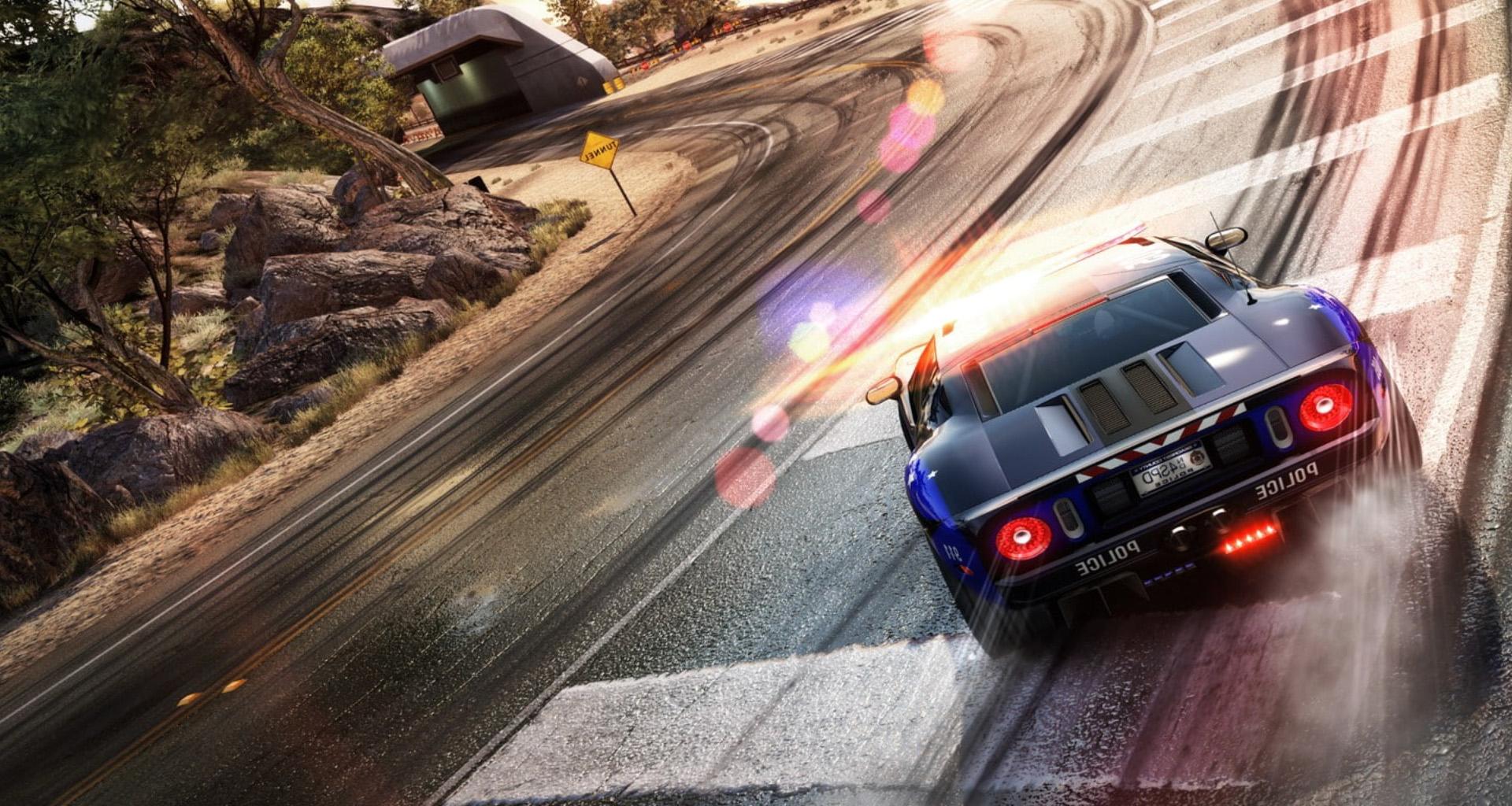 I was sad to see how shallow most of the traditional park sim features were in Jurassic World Evolution 2. Things like ticket prices, snack costs and smaller micromanagement features just aren’t in the game. It is all part of the experience and to not have it around felt off. How was I meant to slowly nudge up my profit margin by a few cents if I could not overcharge guests for drinks somewhere? There are also no caretakers or other staff to look after and hire at all. These are some pretty basic features in a park sim so it doesn’t make much sense leaving them out. If anything, a deep staff management tab is the first thing you look at in a game like this. 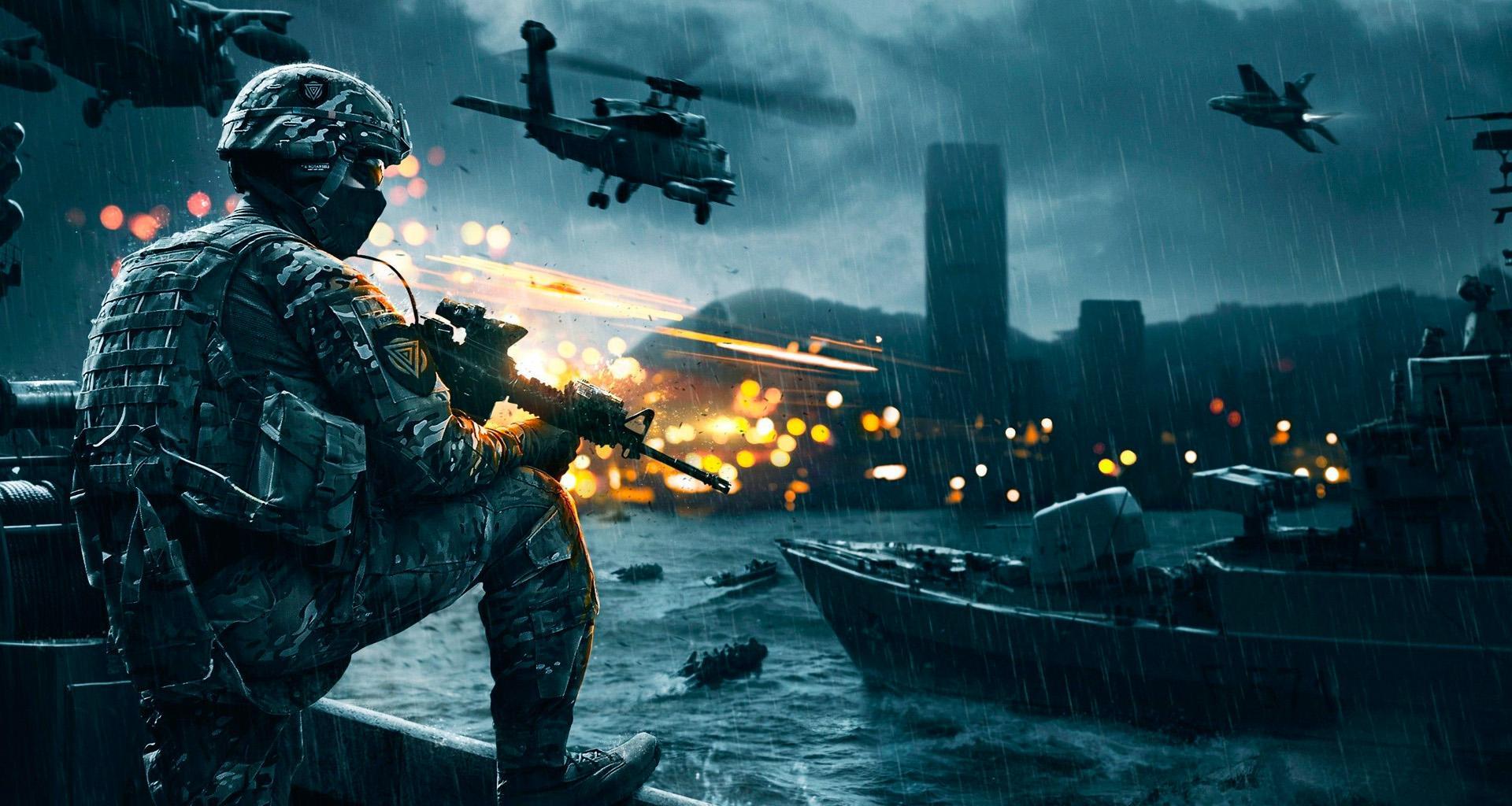 There are Rangers that repair broken gates and check up on the dinosaurs for their happiness and other stats but the general park sim features aren’t there. I could not even check on guests to see what they were enjoying and whether or not I had to improve on anything. This then feeds into the overall income of the park. There are mainly just scientists that do the work here. They research new sicknesses to cure, hatch eggs and help with fossils. If they get too tired they sabotage your work. They are basically the only staff to care for and even “caring” is pretty boring.

Making sure my park was a success also just meant catching a dinosaur by using a scientist and sending them on an Expedition and checking how many guests wanted the fancier experience or loud shows and attractions. Instead of focusing on the threats of crazed guests and unhappy visitors, Frontier put a lot of focus on the storms and dinosaurs. It works in a way. It just meant I spent more time fixing broken fences from a storm rather than checking how much money I was making on a water show. Given the scope of the game, this made sense but at the same time, I just wanted a bit more control. Dinosaurs in Jurassic World Evolution 2 also come with their own personalities too. This means they either get along with the same breed in the same habitat or they don’t. This is especially important when custom breeding takes place in the game. So I could create my own unique genetic dinosaurs but they often become a hassle to look after. The traits they were born with often worked against me and the whole situation became more of a chore trying to get them to gel with their own types.

Jurassic World Evolution 2 is at least a big game. The more I played, the more kept on discovering new species of dinosaurs and even unlocked more maps for the sandbox mode. Sadly, these unlockable modes and maps should be there already from the start. Especially given how one-note the career mode can be. 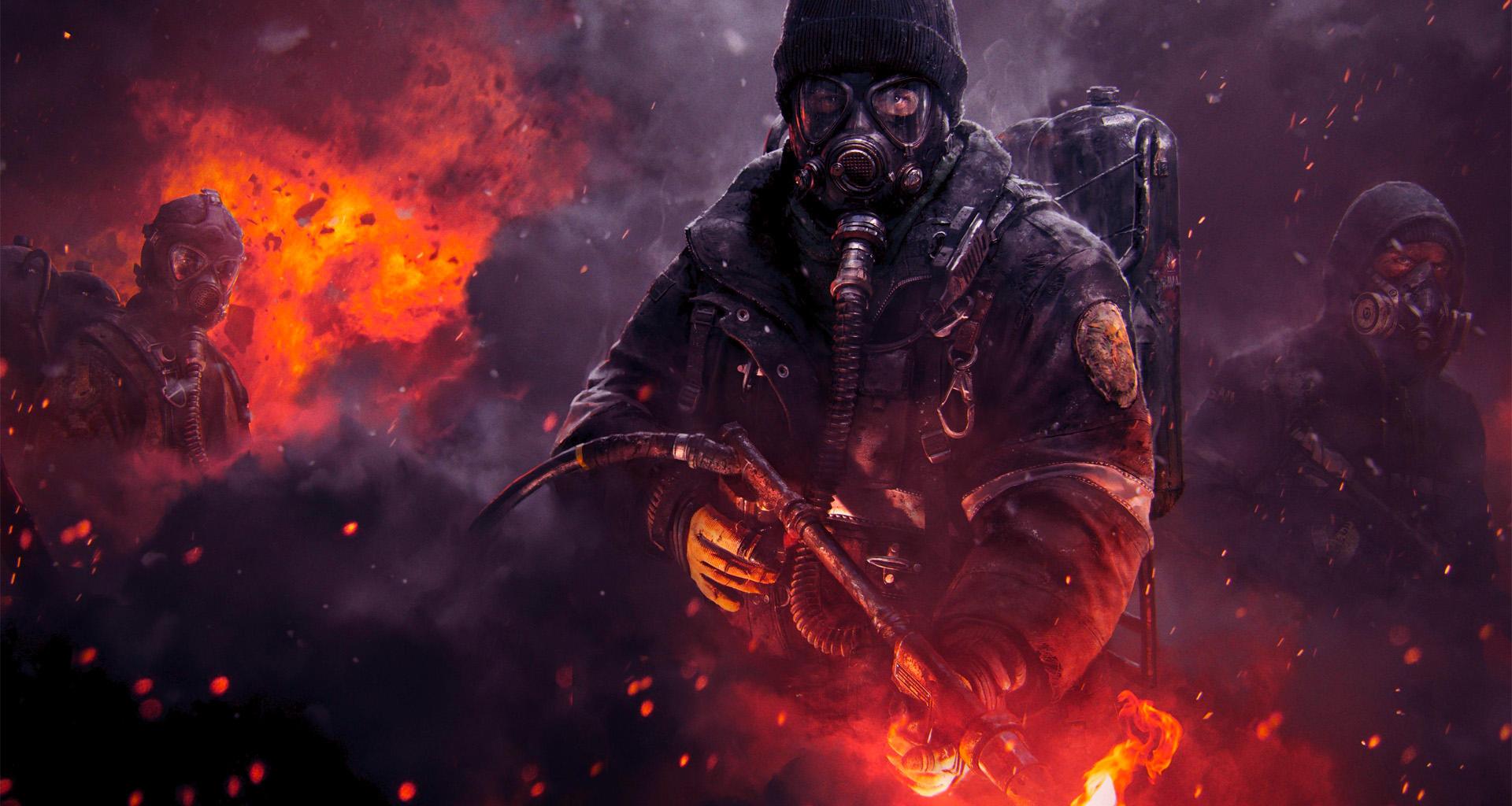