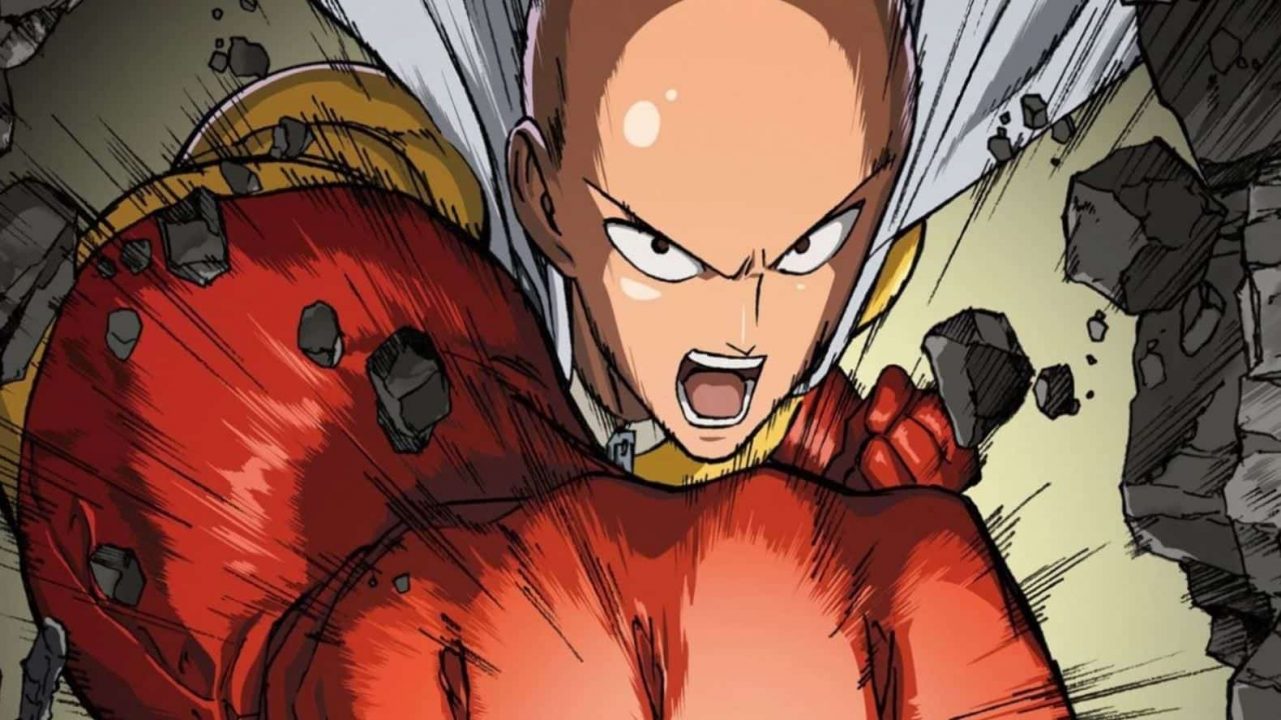 Justin Lin will be directing the One Punch Man live-action adaptation currently in the works at Sony Pictures. Lin very recently vacated the Fast X directorial role, a role he has had since the third film in the franchise, and seems to have been snatched up rather quickly by Sony for its manga adaptation.

Alongside Lin will be Scott Rosenberg and Jeff Pinkner as script writers, who wrote Jumanji: The Next Level and Venom. it will be interesting to see how the writers can adapt to the tone of One Punch Man as Jumanji and Venom were interlaced with jokes and humour, whereas Saitama is not exactly a stand-up comedian. Well, not intentionally, of course.

Lin will also produce the film, along with Avi and Ari Arad of Arad Productions, who produced the Spider-Man series, Iron Man, Venom and the X-Men film series. It probably means that we will at least get some great superhero moments and plenty of action on screen, leaving the more worrisome parts to the script. Lin intends to begin production of the film by the end of this year.

One Punch Man started out as a manga series, getting its own anime adaptation in October of 2015. The show stars Satiama, the titular one-punch man, so named because he can defeat any opponent in a single punch. Saitama is also a trained martial artist who is constantly on the lookout for an opponent who can actually challenge him in combat.

Saitama has grown bored in his superhero conquests, as no opponent has ever lasted more than, well, a single punch, and so he starts a journey to find that one great big evil that he can go toe-to-toe with, and finally give him the challenge he so desperately craves.