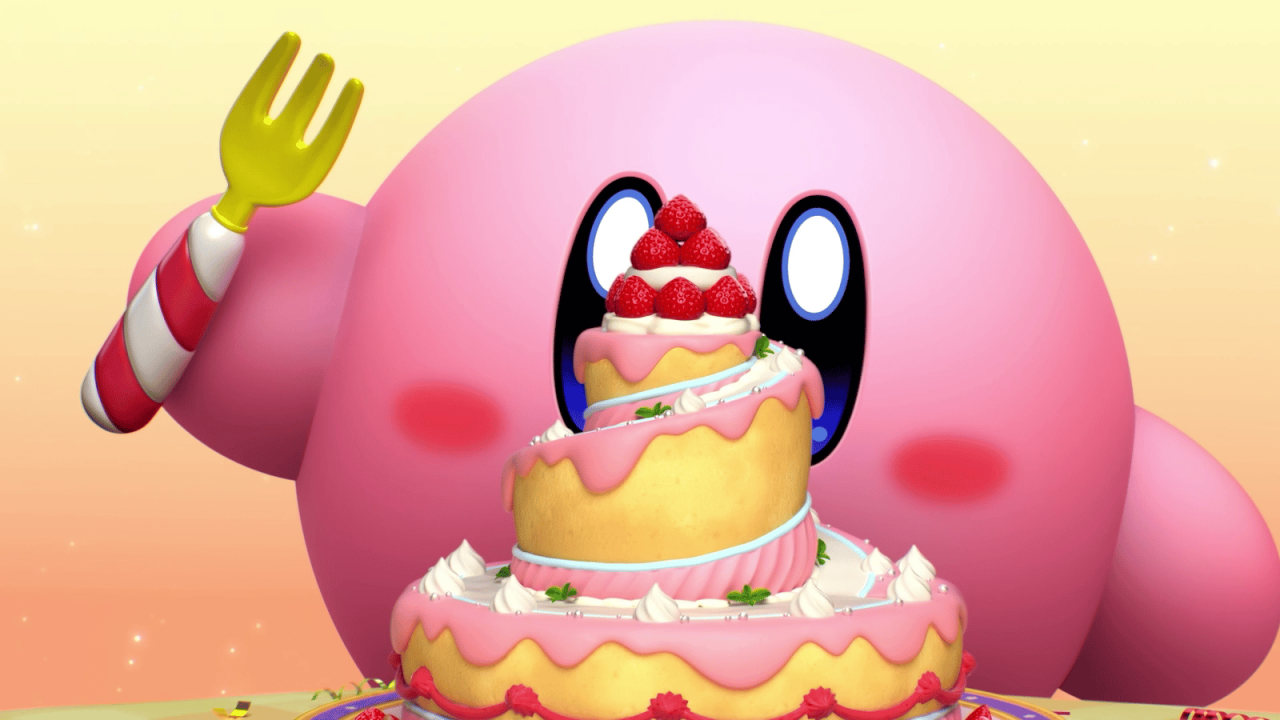 Nintendo has announced Kirby’s Dream Buffet which is a new party platformer set in the Kirby universe for the Nintendo Switch that will release in “Summer 2022” – which should be sometime before the end of August for those of us who use an actual calendar for dates instead of seasons.

The newly announced Kirby’s Dream Buffet looks to be an interesting and exciting multiplayer experience and will be the second Kirby release this year. Nintendo fans were treated with Kirby and the Forgotten Land earlier this year, which was the 13th mainline title in the franchise.

Kirby’s Dream Buffet will not offer players the same action-adventure experience as Kirby and the Forgotten Land but it does offer an incredible multiplayer experience nonetheless. The trailer we received for Kirby’s Dream Buffet looked to combine the fun racing of Fall Guys with the party game shenanigans of Mario Party which looks to lead to some multiplayer mayhem.

In the typical zany style of the Kirby games, the premise of Kirby’s Dream Buffet sees Kirby about to devour an incredible-looking cake until they’re interrupted by a shrink ray and brought to miniature form. This is where Kirby’s Dream Buffet becomes a battle royale in a world of delicious desserts in a splendid multiplayer experience.

More excitingly is the inclusion of Mario Party style of mini-games in Kirby’s Dream Buffet and when combined with the multiplayer racing elements, should mean a pretty fun time for everyone involved. The racing in the upcoming Nintendo title seems to take a page of out of Fall Guys’ book which is no surprise given its popularity and ability to add a rewarding level of intensity to an otherwise chilled format.

There is no solid release date, only confirming that it will be available in “Summer 2022” which for us normal folk is sometime before the beginning of September, and will be available exclusively on the Nintendo eShop.