The upcoming entry in the Men in Black series lands in cinemas on 14 June 2019 and we had the awesome privilege to sit down down the one and only Kumail Nanjiani to chat about his role as Pawny in the upcoming film. Kumail is known for his role on HBO’s Silicon Valley, lead role playing himself in The Big Sick, and of course, various voice works for video games such as Middle-earth: Shadow of War and Mass Effect Andromeda.

Kumail Nanjiani takes on the role of Pawny in the upcoming Men in Black: International. This funny, wise-cracking, sex-driven alien might look adorable but there is more going on with this CG character than the trailer leads us on with. Pawny comes from a race of aliens that live on a chessboard. His entire life has been an antique shop and when things go south, he gets to explore the outside world for the first time.

Before we get started, we are giving away 8 tickets to an exclusive premiere of Men in Black: International. Make sure you enter here 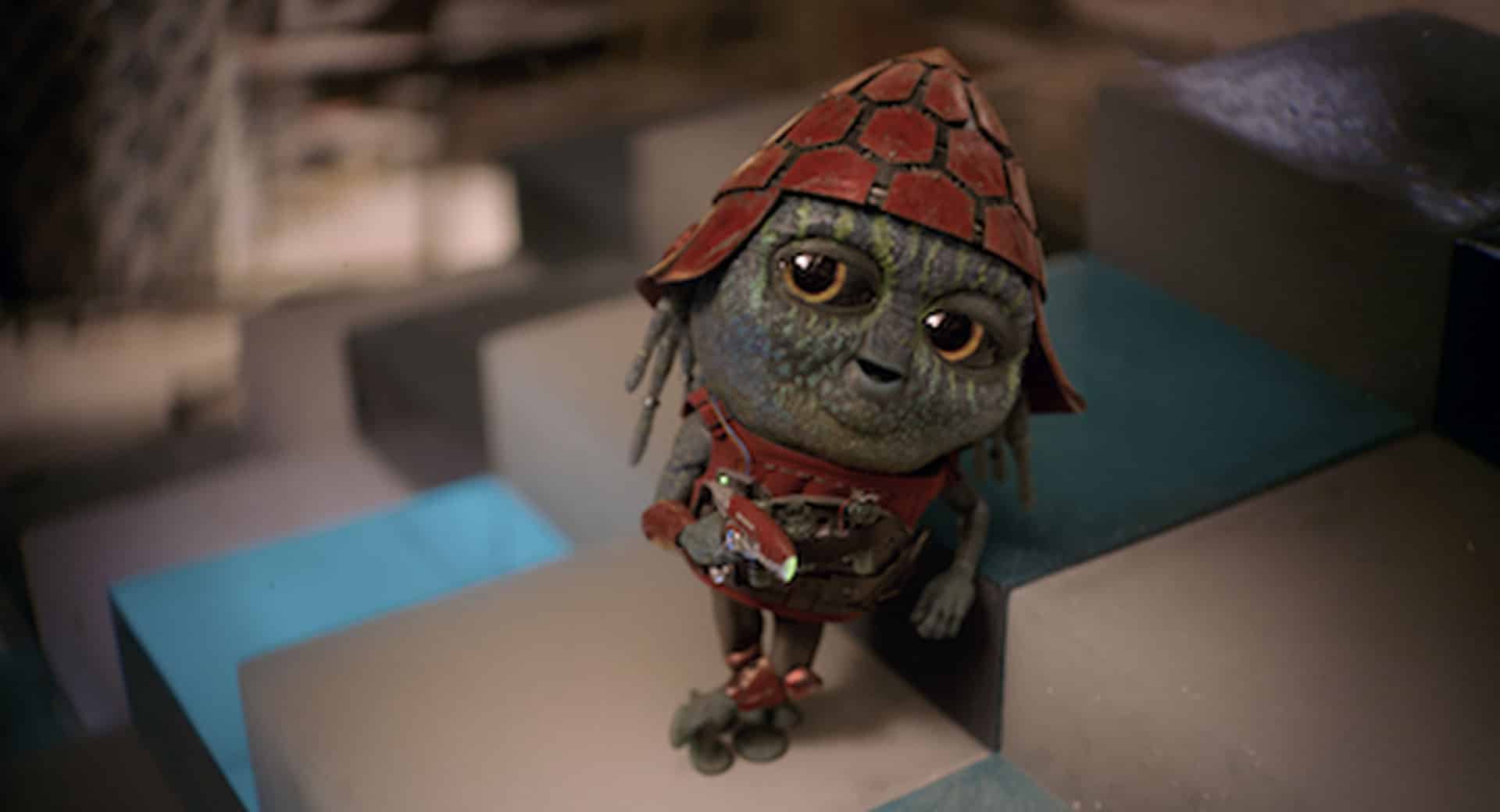 Pawny is described as a “funny, wise-cracking, sex-driven alien.  Would you care to elaborate on this adorable character? What can we expect from him?

I think he is very enthusiastic for this adventure he is on. He has lived on this chessboard his whole life and he is a lot of things. He is anxious and excited about finally seeing the world. The way he is sort of the eyes of the audience because the audience is seeing all these things they have never seen before and so is Pawny so hopefully, the audience connects to him in a special way.

Pawny’s life has just been an antique store up to now. How did you approach the adventure of Pawny seeing the outside world?

Well, it was not that hard because I have never been to these kinds of worlds before. I remember when I first landed in London and I went right to set and the first scene we shot was the antique store. I was welcomed by this beautiful set design that felt so real. It was ao beautiful and unreal so for me I did not have to be excited. I was already excited to be part of this movie and to see what Chris and Tessa who have been fans of the series for such a long time had planned. So I approached it with the enthusiasm I already had for the project for the character. 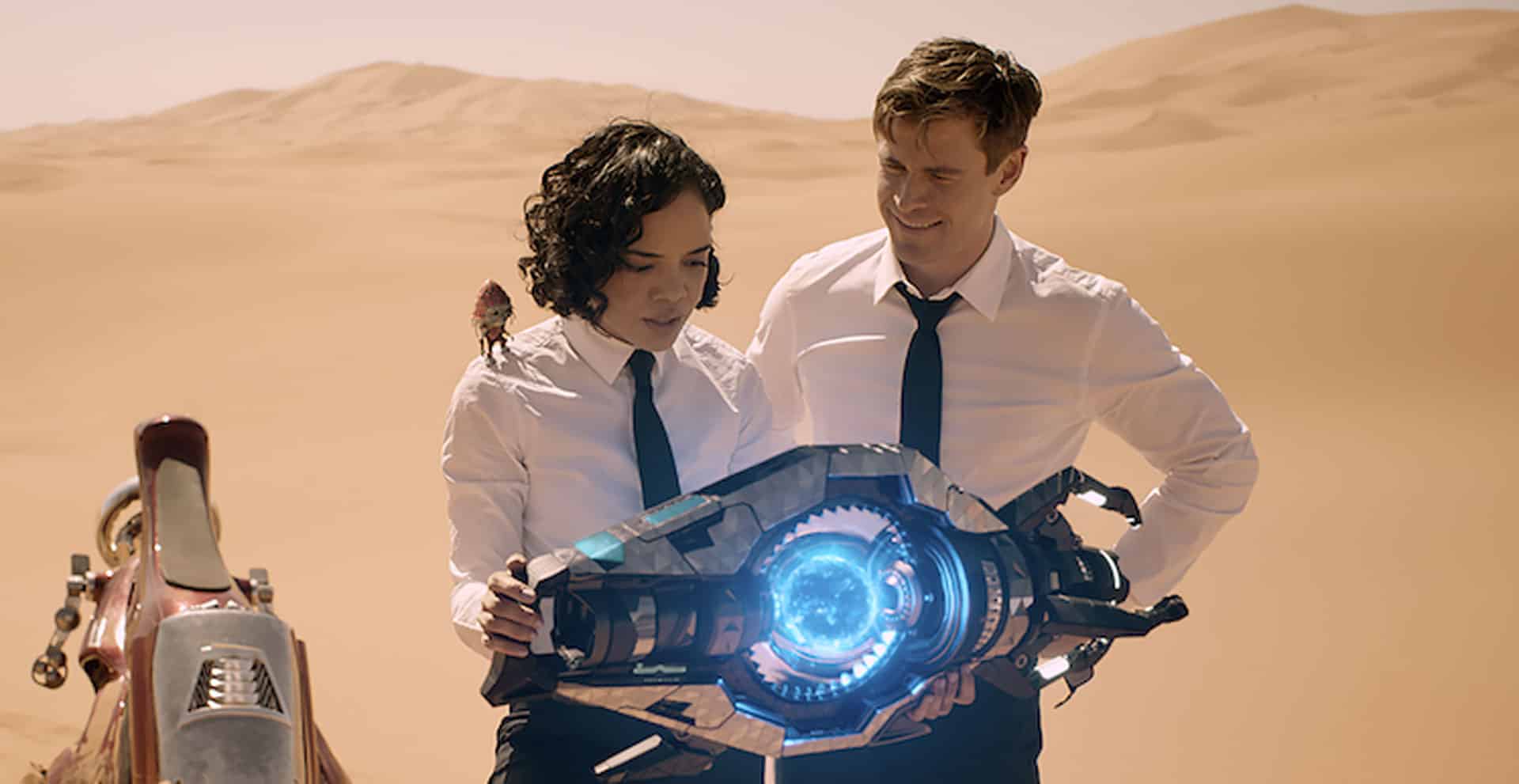 We see that instead of you acting out your CG character in a separate studio, you were actually on set a lot of the time. It is a really nice approach to voicing a character so you are not so disconnected.

Yeah, Director Gary wanted me to be there and I really wanted to be there too. He wanted me to improvise stuff and it is impossible to do that sort of stuff if you are not with the other actors. So even though I am not actually on screen during some shots, I was actually standing there with dots on my face. I even tried to crouch at times so when the other actors were looking down, they were actually looking at me. Pawny is very small so it was not possible to do this all the time but we tried whenever possible. So yeah, I was on set a lot of the time.

Men in Black: International is the fourth film in the series. What is your most iconic moment from any of the past films?

Oh wow, You know this is Men in Black but it is its own thing and in a way, it is very different from the other three films. It shares its own DNA but at the same time has a lot of the same feel as the older films. For me, I actually go back and watch scenes of Vincent D’onofrio as the bad guy from the first film. It is just such a great performance because it is so wacky and over the top but at the same time so committed and feels so real you really feel like he is a bunch of bugs. Of course, Will and Tommy Lee Jones were both so great in those films but for me, the Vincent D’onofrio as the bad guy is something I think about a lot.

Do you think Pawny needs his own spinoff movie?

Yes, of course, he does. I think he definitely does and I think you should print that.

Speaking of you voicing Pawny. How different was this approach compared to the likes of Jarun Tann from the Mass Effect series? How do you go into a role as a video game character compared to say a CG film role?

Well, this is the first time I have actually done facial motion capture so for this one I knew I could really be expressive of my face. The other ones I have done were all just voice so you have to put a lot of emotion into the voice. I approached (Pawny) this one with a lot more confidence and I was a lot more comfortable because I knew I could be a version of myself and not try to be something that was so different.

I trusted that the technology would capture that so that was exciting about this one. I was less nervous about this one. Jarun Tann in Mass Effect was really challenging. That type of acting is difficult because you are playing a character but you are also giving missions to the player so the performance is halfway to presentational and emotive so finding that balance is very tricky for me. It wasn’t just my interpretation of my character, I had to present missions and details in a way that felt “video gamey”. I was so nervous about my performance that I never actually played the game.

If you had to choose any gaming character to voice. Who would it be?

It is hard to pick. I am a big fan of videos games so a few years ago I was like “oh I want to be in video games” so I contacted people like the guys behind the Shadow of Mordor series which I was such a big fan of. I asked if there was anything I could do. I then worked on Mass Effect Andromeda and Shadow of War and only after doing them I realized I did not play them both because they made me so nervous. I then realized that video games are more of a passion than something I actually want to work in.

I actually enjoy doing a character like Pawny because it just gives you so much room to be yourself and express your emotions. So if I had to do another CG character I would hope I could do it the same way I did Pawny. On set with the other characters with facial capture. 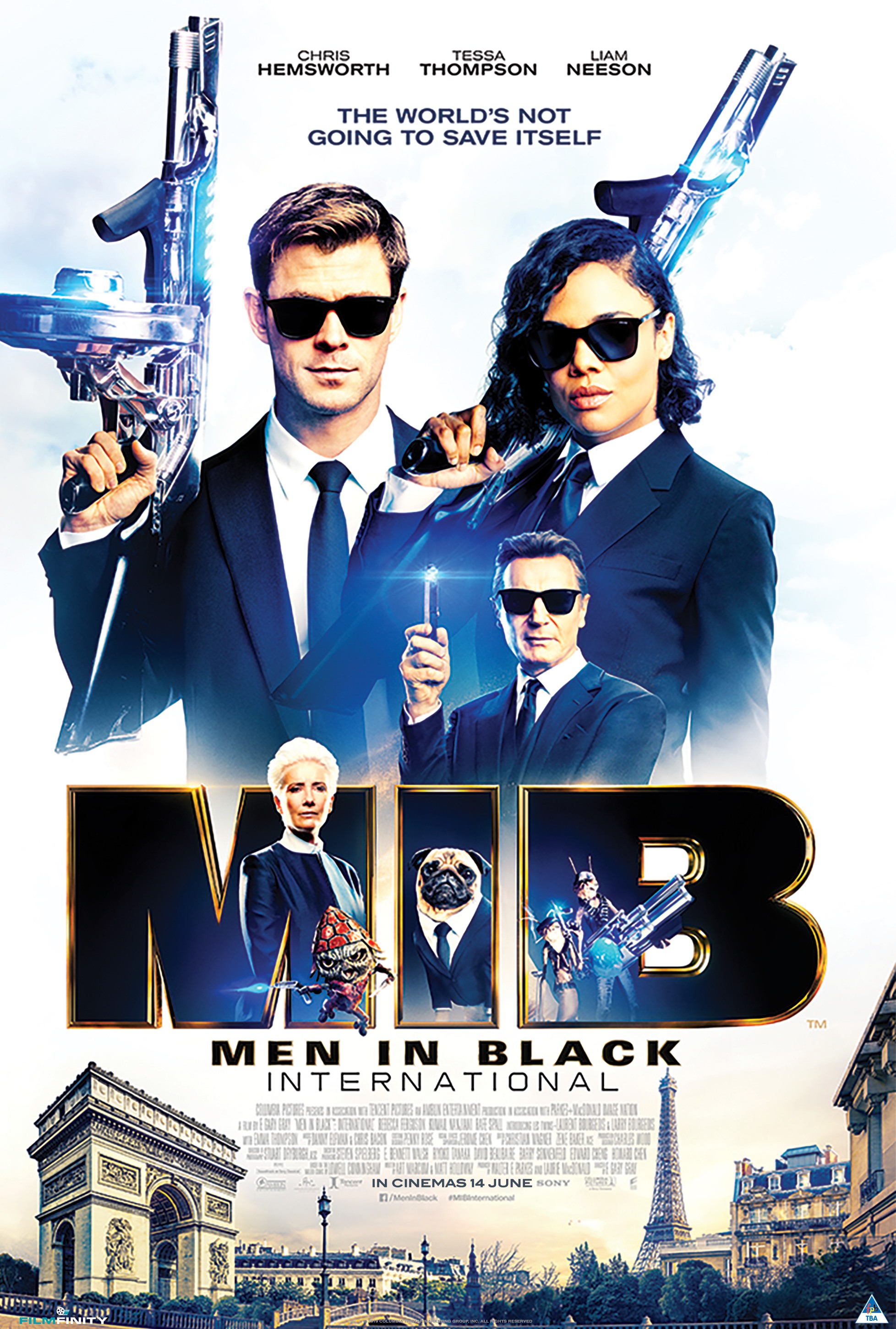 Okay so I don’t game on a PC and I don’t own a PC. I know “PC Master Race” people are going to be upset with me. I have seen the quality of gaming on the PC. The standard is way better but I cannot keep up with upgrading my PC hardware. I have friends that are part of the PC race and they are always forcing me into it but I really don’t want to be in that world where I am always worried about the specs. I want to just have the thing I have and have everything work on it.

So I have a PS4 and Xbox One and a Switch and I would say I am playing my Xbox One the most at the moment because I am still playing the new Red Dead game. I go through games very slowly. I like to take my time with games so I am playing Red Dead and Hitman 2 right now.

Anything else you want to add?

I am just really excited to finally have an action figure. I have always wanted an action figure and even though It is not technically me, it is a step in the right direction. 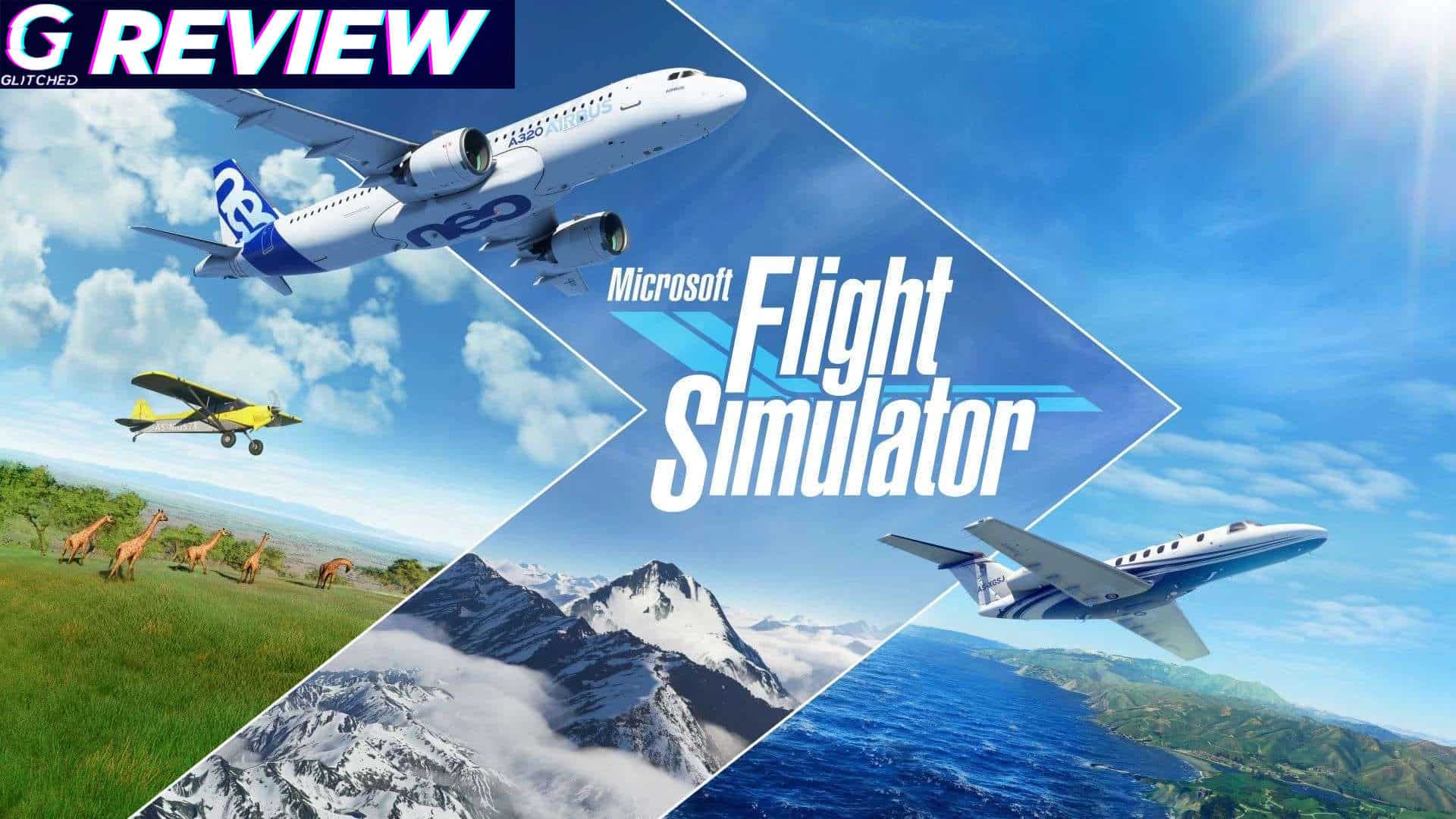 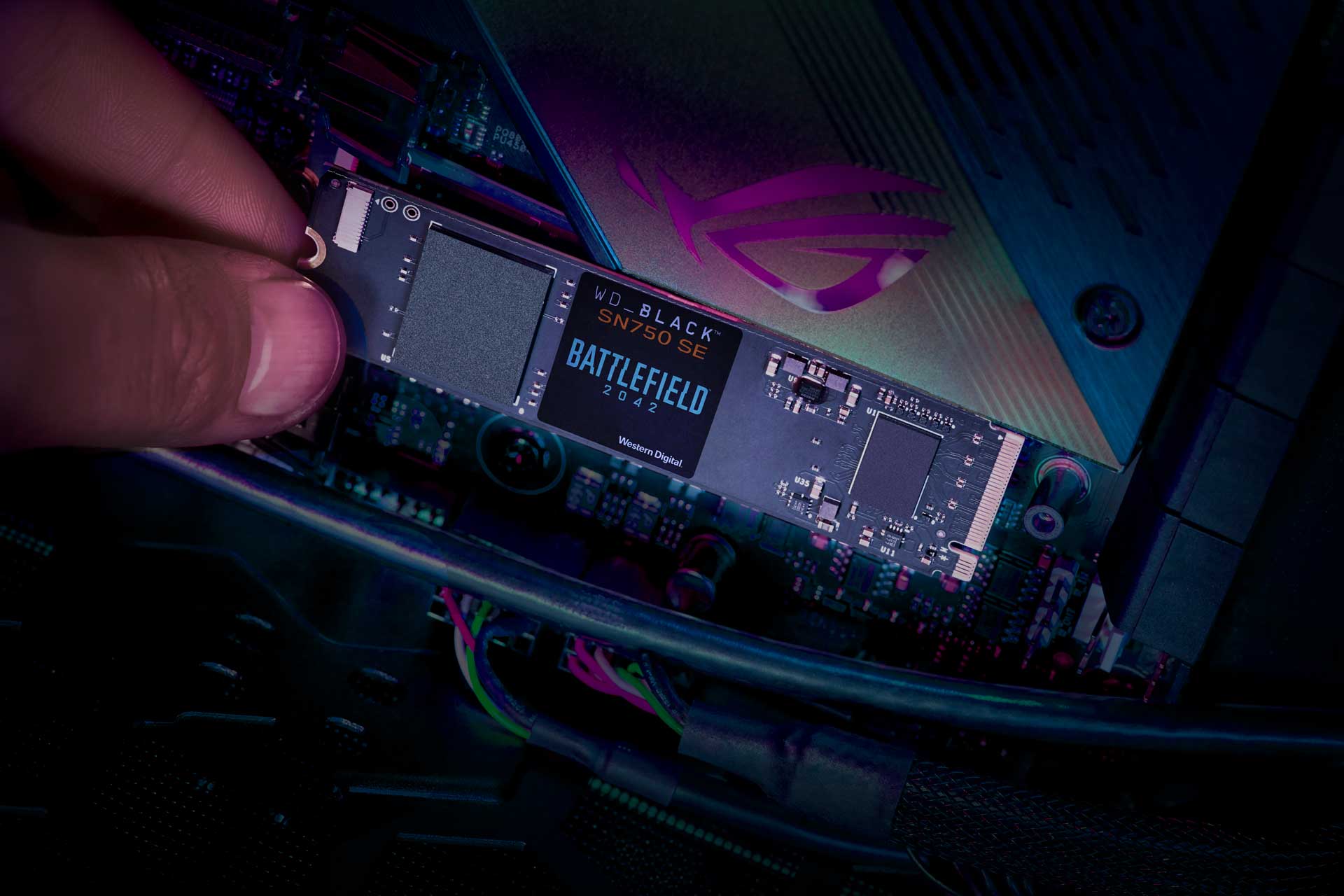 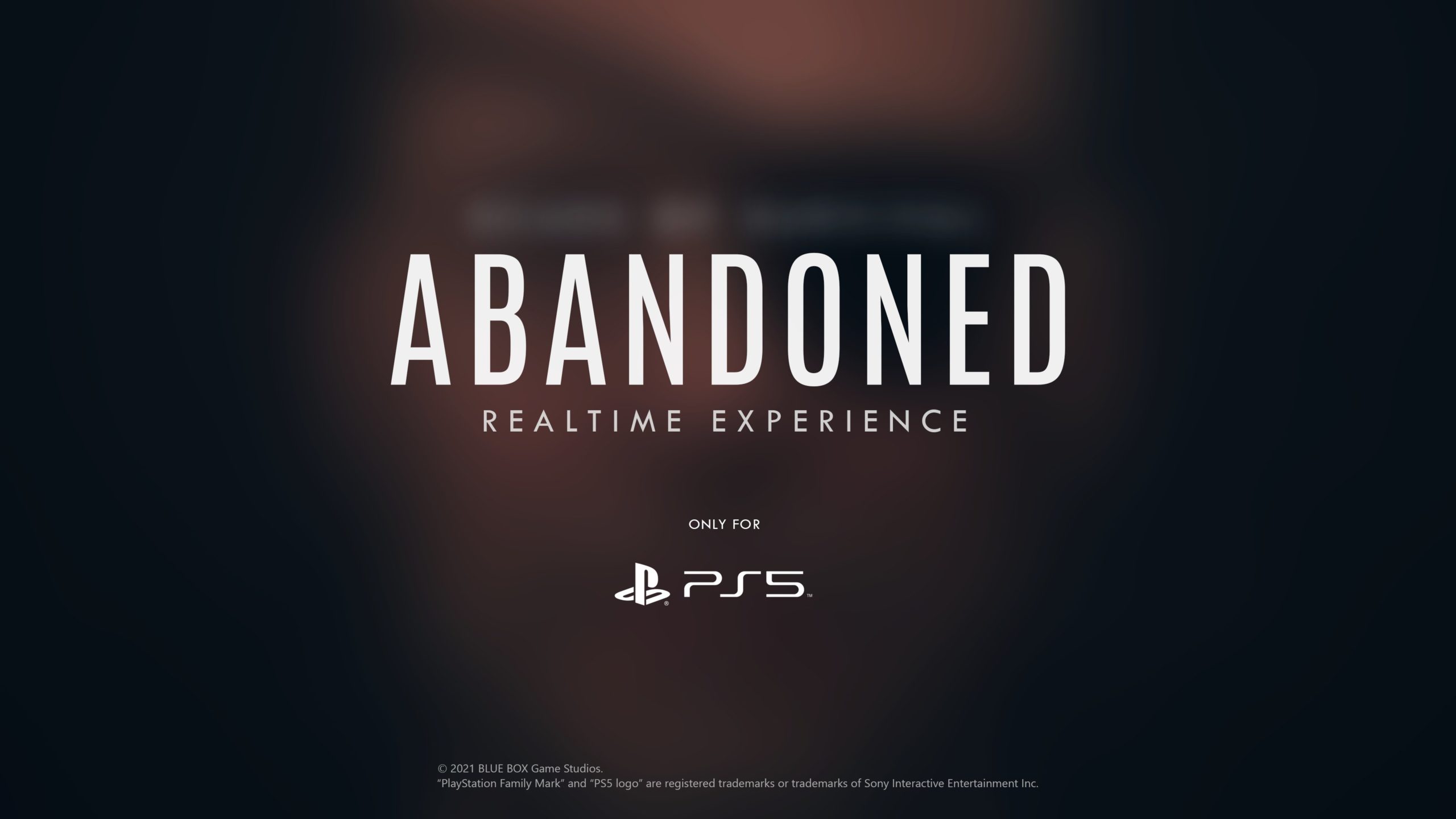