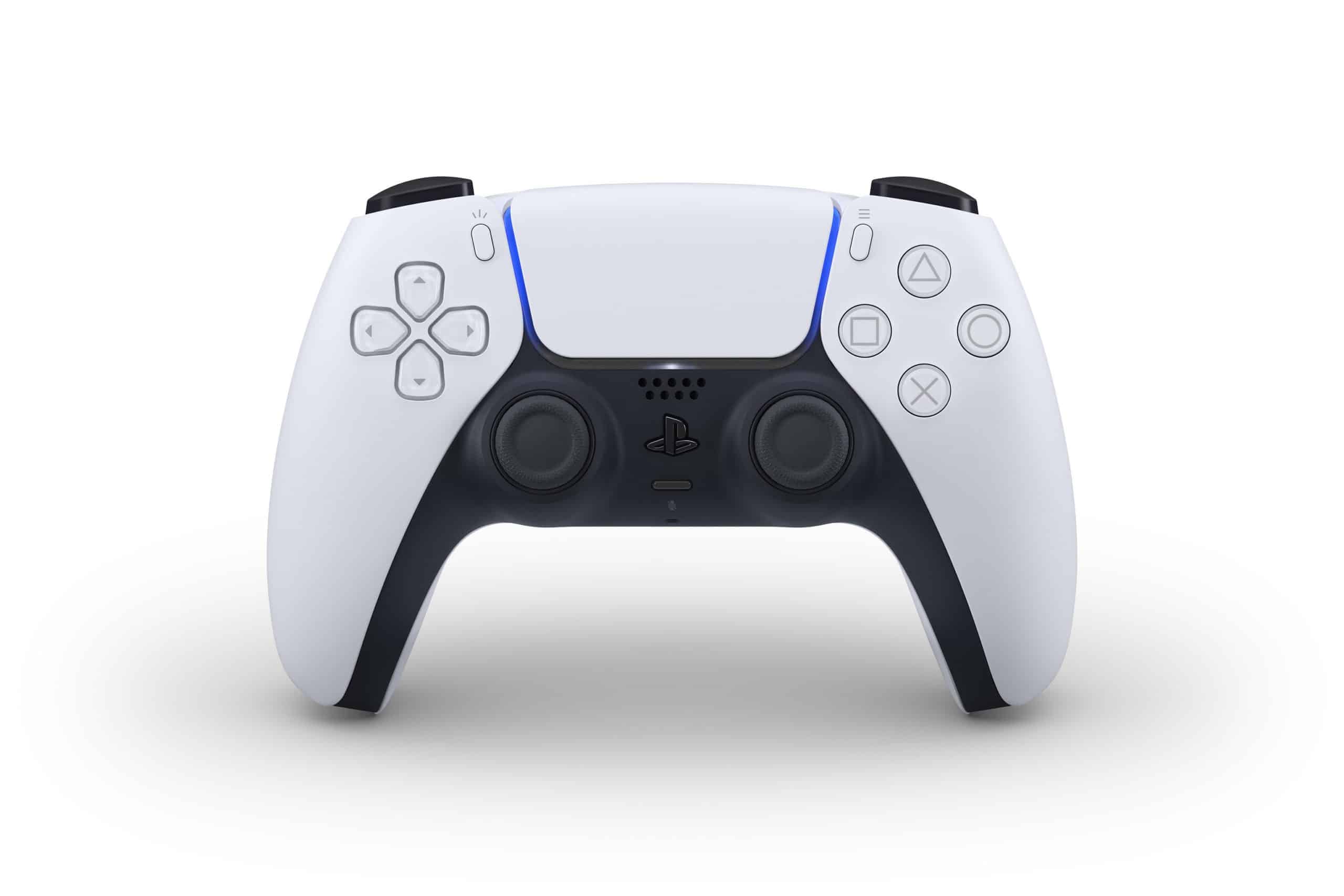 The same law firm that is currently pursuing the Joy-Con drift class action suit against Nintendo has now opened up an investigation against Sony in regards to the DualSense drift issues. Earlier this week, we reported that multiple users and media sites began covering these reports of drifting analogue sticks on the PS5 controller.

Chimicles Schwartz Kriner & Donaldson-Smith LLP has now set up a survey page asking PS5 owners to report DualSense drift issues to the firm. This is when your analogue stick is not being touched but your movements in-game change as if you are walking, rotating the camera or navigating the menus.

CSK&D is investigating a potential class action based upon reports that Sony PS5 DualSense controllers for the PlayStation 5 console can experience drift issues and/or fail prematurely.  Specifically, it is reported that the joystick on certain PS5 DualSense controllers will automatically register movement when the joystick is not being controlled and interfere with gameplay.”

Reports have started to emerge in regards to the PS5 DualSense drift around the globe. While the news is only coming to light now, users have been reporting drift issues since back in November 2020 when the console released to the public. The law firm is now trying to gather information to see whether or not the issue is widespread.

The firm will take the necessary legal steps against Sony should they feel as if the problems could have been prevented or if the company has neglected to acknowledge the issue.

The current ongoing case against Nintendo began the same way. It was forced into arbitration when the judge refused to dismiss the case. Sony may be in for quite a long legal battle ahead if the company does not acknowledge the issues soon and plan some sort of mass repair or exchange program.

You can fill in the page here if you have suffered from any DualSense drift issues.