The Life is Strange series has been known for its dramatic and emotional stories. I can’t lie to you and say I have played them all and loved every moment because that is not true. I have always thought them to be way too overdramatic and woke for my liking. As if I don’t have enough drama going on around me that I need to play a video game and pile on even more emotional distress. The series is also not for everyone and I get that. Up to now, the past games all delivered an episodic format and they were hard to keep track of. Thankfully, you can binge everything because Life is Strange: True Colors is now the complete story in one package.

After playing through my first ever Life is Strange game from start to finish, I left conflicted. It definitely stands out as a fantastic story-focused experience with a lot of modern-day themes to appreciate. However, like most entertainment mediums, Life is Strange: True Colors also suffers from some shoddy pacing and boring characters that often get so caught up in ticking all the boxes, they fail to deliver any sort of emotional attachments. 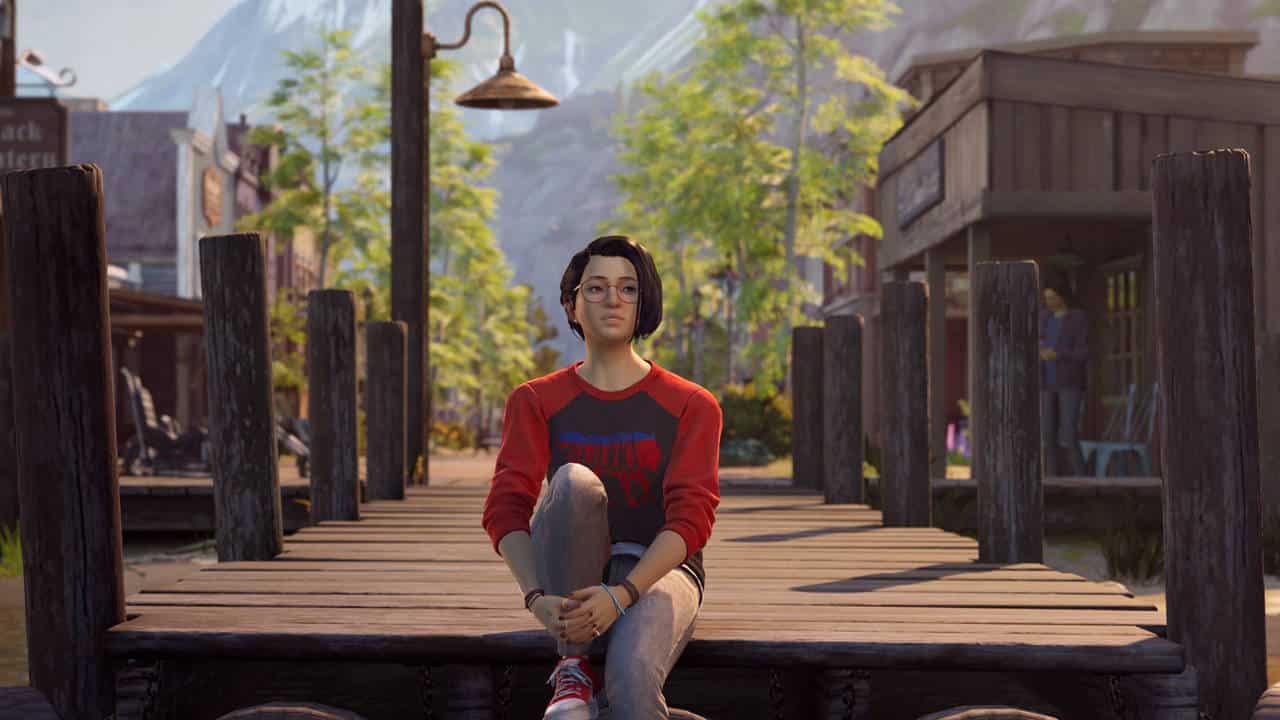 The game also takes for granted that its players will just relate to the emotional rollercoaster going on throughout the story. Often, these characters and their ups and downs are so overexaggerated that it would be a rare case that a player would shout out and say “hey, that has totally happened to me”. I’m not going to pretend Life is Strange: True Colors isn’t a good story because it is, I just wish the emotional themes felt a bit more natural and the characters didn’t try so hard to deliver their agenda during every moment on screen.

Life is Strange: True Colors starts off as Alex arrive at Haven Springs, Colorado. She has moved out to the mountains to spend time with her long-lost brother Gabe. Unfortunately, her excitement to get to know Gabe doesn’t last long as he dies in a freak accident. Alex then discovers that his death may not have been a mistake and starts to uncover the secrets behind the people and the town. 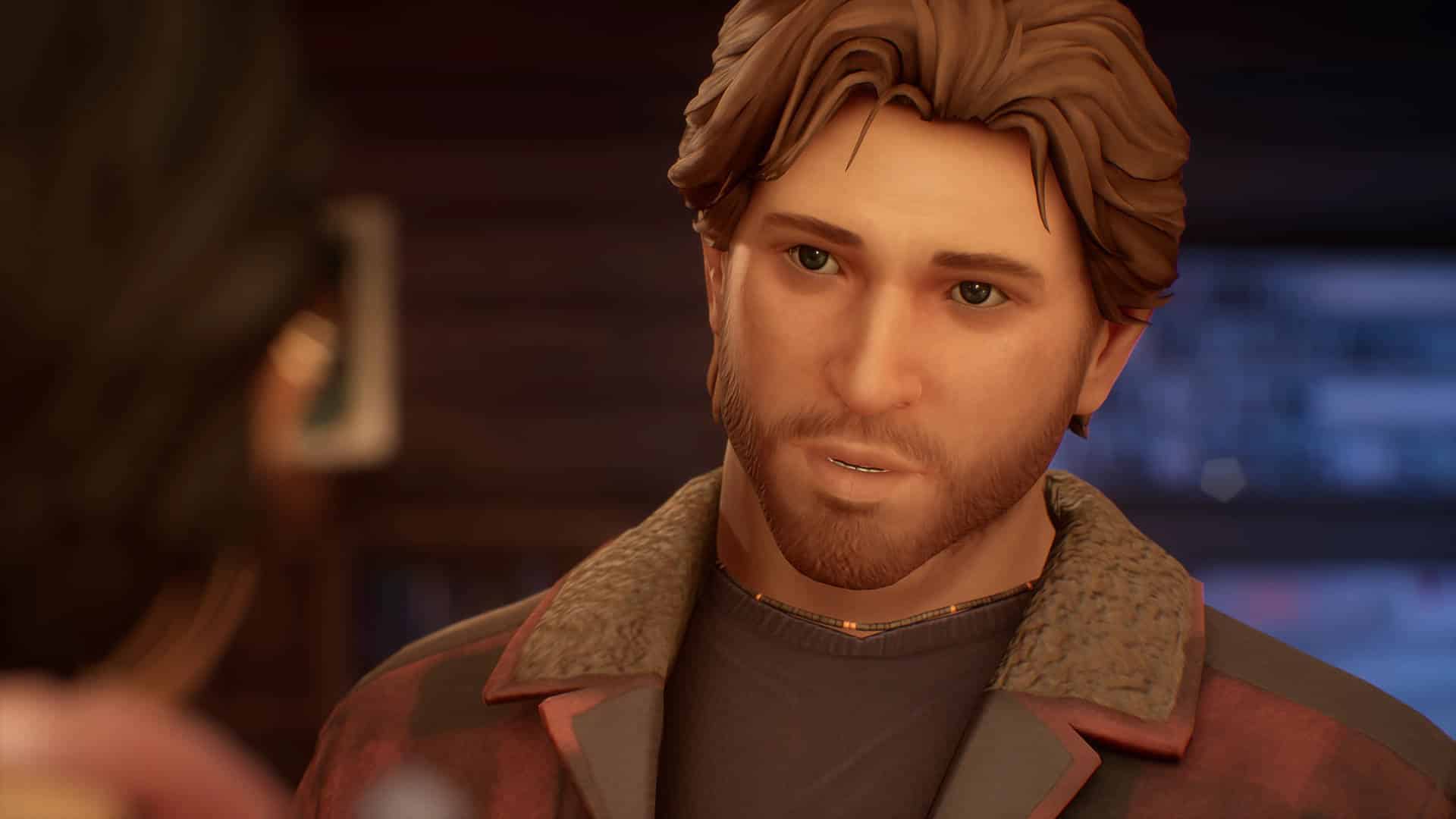 Thanks to all the emotional distress Alex has been going through, she unlocks the ability to feel people’s emotions and even absorb them into her body. In a way, this not only frees this person from their feelings but also allows Alex to experience them making her all levels of emotional during the game. People glow in different colours and this determines their emotional status. Sort of like a mood ring.

Like past Life is Strange titles, the game is all about paying attention to the people, dialogue and things scattered around the world. Life is Strange: True Colors takes this to a new level but delivering a fantastic visual masterpiece to experience while doing all of this too. Deck Nine have also elevated this thanks to the dense environments and world around Alex. The whole package made me want to explore every area. It made me want to pick up every note and read it while discovering new key story points that tied to the past of this old mining town. I made an effort to approach every object and hear a little bit about it, even if this information wasn’t important.

This whole system goes a long way in delivering a world worth investing your time in. The story and characters are layered in information and the town feels almost living thanks to the superb number of finer details. Just walking down the road I would almost feel this sort of calmness come over me and sitting staring at the mountains in the distance was soothing.

While the current story is important in Life is Strange: True Colors, Alex’s past also comes to light throughout the game. Her past life in foster care helped me learn more about her and her traumatic past. By the end of the game, Alex’s character was fully imagined and fleshed out. She came across almost as a real person who has been living on earth and going about her life like everyone else. Sure, games often do this but the sheer amount of thought put into her life and character was incredible in comparison. Life is Strange: True Colors is a game so it has to be fun to play. Apart from the story that captures the magic, the general gameplay is also fun. Apart from being able to see people’s emotions around them, Alex can also see items they have interacted with too. This also ties into the game’s story as often I would find an item that say, related to a sad emotion, but had no idea where the person was that held it. I would then need to use these key points to track the person down for any given reason.

Alex also feels these emotions throughout the game so get used to seeing her very emotional all the time. While I do appreciate the unique take on her abilities, Alex is often inconsistent when it comes to her reactions and often the story would conveniently forget to make her feel something because it didn’t work with the current chapter. This is not a major issue but often it would come across cheap. I could not help but sit there wondering why there are exceptions to her powers throughout the game. 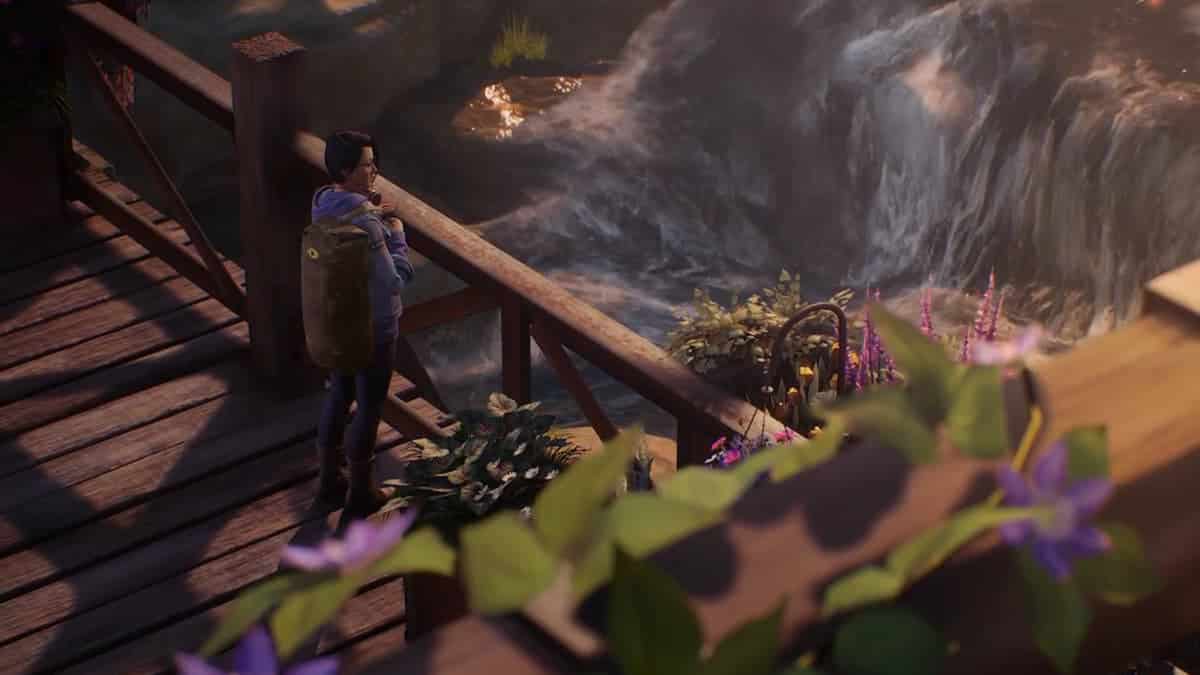 Of course, Life is Strange: True Colors also leans heavily on its choices and how they affect the story. I won’t say the choices in this game are the most dramatic I have ever experience in the same medium but they tie into the story well enough. You can make a close friend here and there and decide who Alex wants to date. It also helps that Alex is bisexual so she is open to dating many of the main characters in the game regardless of their sex.

Unfortunately, this aspect of the game also comes across as a cheap way to represent the LGBT community. Sort of like Mass Effect. Instead of layering a character as bisexual or gay, the devs simply give you the opportunity to date either sex. We get it, bisexual people do this but surely there are other aspects to being Bi than “being able to date either male or female”. It was a pity this wasn’t explored more. 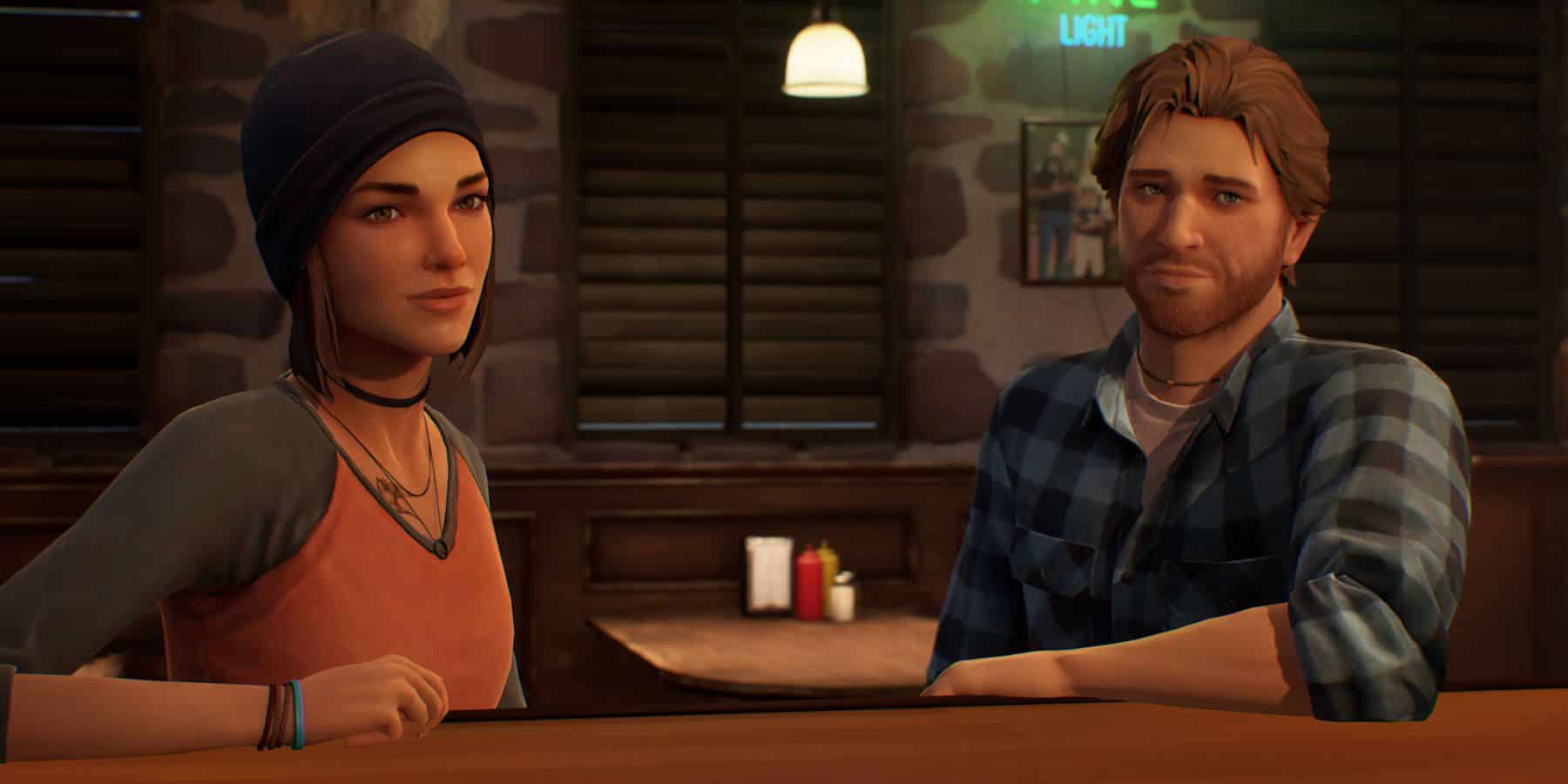 Life is Strange: True Colors isn’t perfect but it is definitely enjoyable. Some of the gameplay mechanics often get drowned out by the story and it can be painfully slow at times. However, it is something you sit down and binge on from start to finish. It kinda makes me want to go back and play the first games now seen as I skipped them.

This Life is Strange: True Colors review is based on a code sent to us by Square Enix.