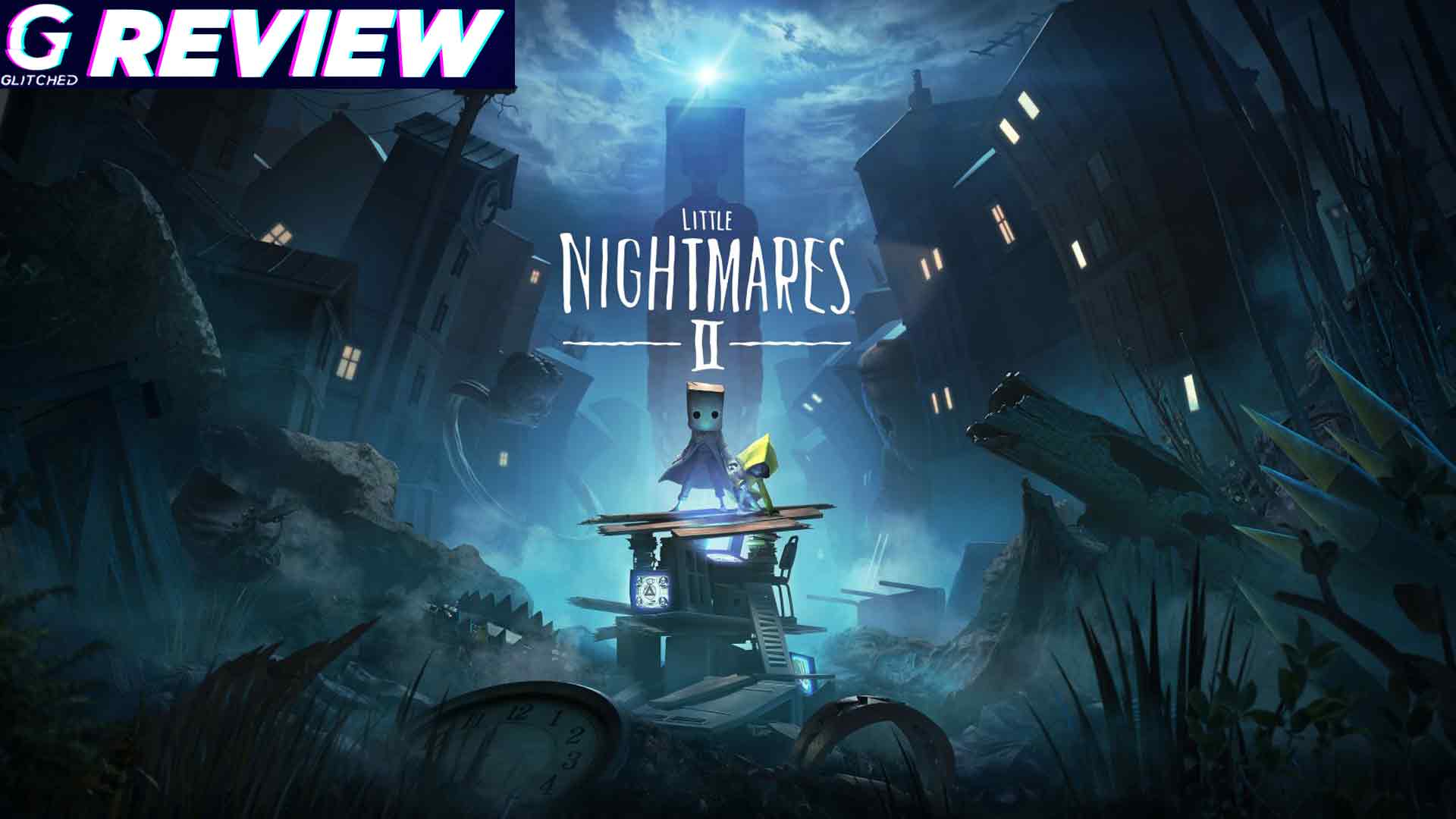 After playing through the original Little Nightmares just a few weeks ago, I became obsessed with the series. I watched dozens of YouTube videos on story-related theories, I wanted to know who Six was and what that tall man was doing at the end of the DLC. The list goes on. You see, I found some sort of comfort in the Little Nightmares series. It is unlike anything I had played before. It made me uncomfortable, intrigued to pursue the story and of course, scared me like you can’t believe. As the credits rolled in Little Nightmares II (for the second time) my obsession with the series heightened. The game is a phenomenal horror with the utmost attention to detail. It took my mind to places it had never been before and I experienced freights on levels I had never dreamed of.

The magic in Little Nightmares II is in how Tarsier Studios managed to bring this creepy world to life where the gamer is forced to live through the horrors that await. In addition, Little Nightmares II elevates the original experience by adding some light combat, an AI buddy and some new puzzles to the mix. This works to the game’s advantage as it feels so similar while at the same time, so new. Then there’s the horror that had my heart racing due to its clever use of scares. You never see it coming and when it arrives it is almost as if the developers hand-crafted each and every moment in order to chill you to the bone. It works all the time.

Most of the Little Nightmares II plays out at the same pace as the original game. If anything, you could put them side to side and often not tell the difference. The game flows in a room-by-room experience as each location either acts as a hub for a puzzle, a sneak or chase scene, or simply just a pretty room to look at while you pass through. This is where the game’s superb art style comes into play. Even the rooms where I just passed through were perfectly designed and immaculately detailed to every last piece of rope dangling on the ceiling or prosthetic leg chucked on the pile in the corner. 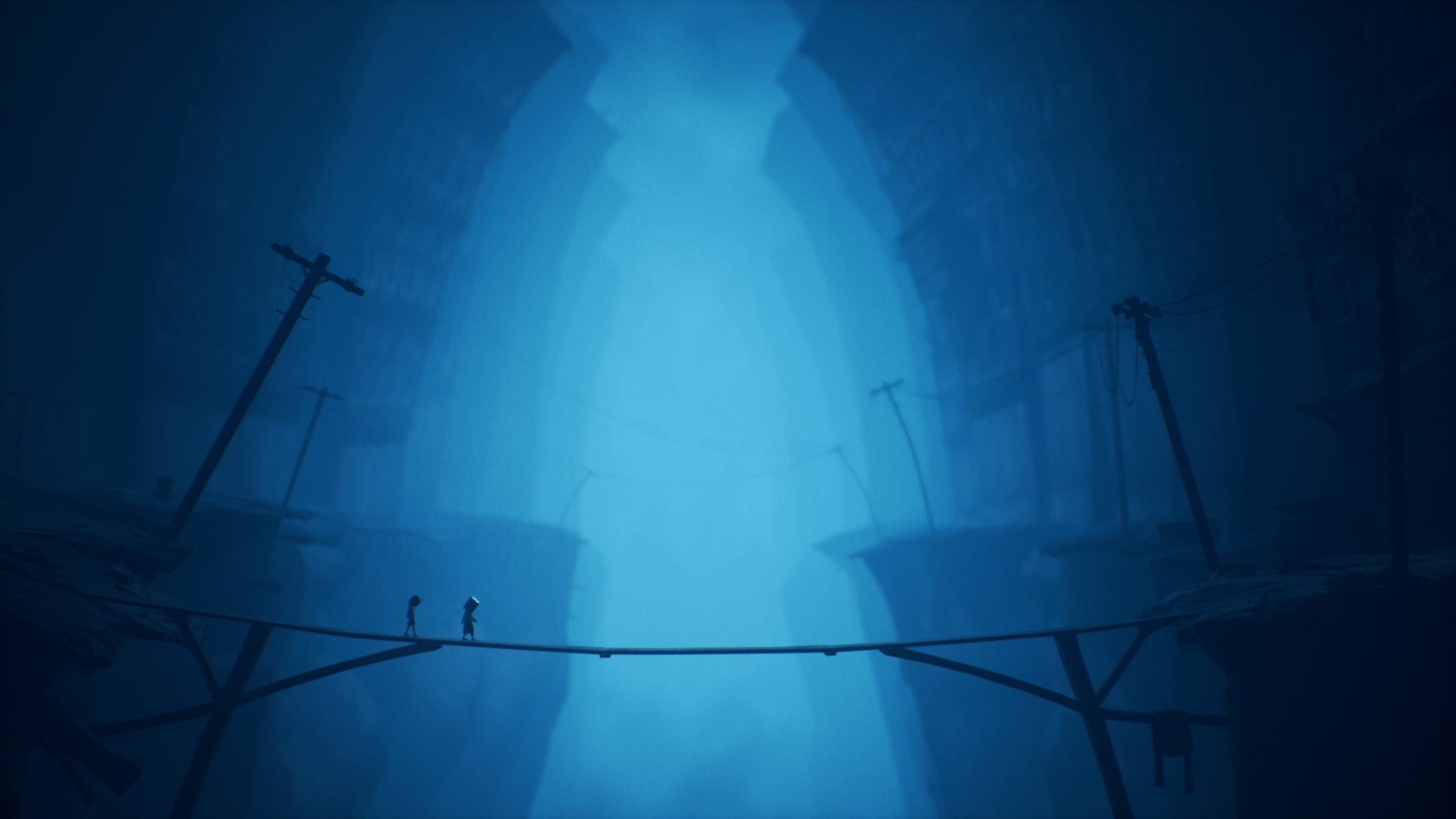 While the original game was set across a giant ship known as The Maw, the sequel spans across new locations. From the creepy forest to an underground prison hospital. There are even some fantastic horror to be had in a school filled with porcelain brat children. Each and every location is filled with personality and the scares are aplenty. Of course, you get to explore these locations in typical platformer style which the series is known for. This relies on running and leaping over gaps, climbing up cages, pulling and pushing objects around and even smashing things to find a way through.

Exploration never holds your hand in Little Nightmares II. I had to explore an area and figure out how to complete the puzzle, avoid being spotted by some crazed lunatic and get out safely. Sometimes these situations are presented individually but often it is all combined into one and this is where the game shines. There are parts where Mono and Six need to work together to get through a challenge and times where you need to utilize the AI companion’s presence to your advantage. Be it through jumping down on a piano at the same time to bust it through the floor or using them as a grabbing post across a massive gap. Again, all of this needs to be discovered for yourself and it is pure joy to experience it all. When Little Nightmares II wants to make you feel uncomfortable, it is not shy about it at all. The freaks in the game are pure horror and everything about them made me feel strange. The school teacher can extend her head around objects and even through vents. The hunter tried to shoot me as I snuck right next to his feet. There are loads others but I won’t spoil them here. Just know that the combination of superb environments, freaky characters and intense freights makes Little Nightmares II an excellent horror game that feels unlike anything you will play.

Unfortunately, the platforming is not perfect and the game does suffer from the same clumsy mechanics as the previous one. Often the camera worked against me as I walked across a plank on the ceiling only to walk off the edge to my death. It is also easy to get stuck behind something because the lack of camera control means you can’t see what is behind an object. These issues are present throughout the game and span chase scenes, puzzles and more. 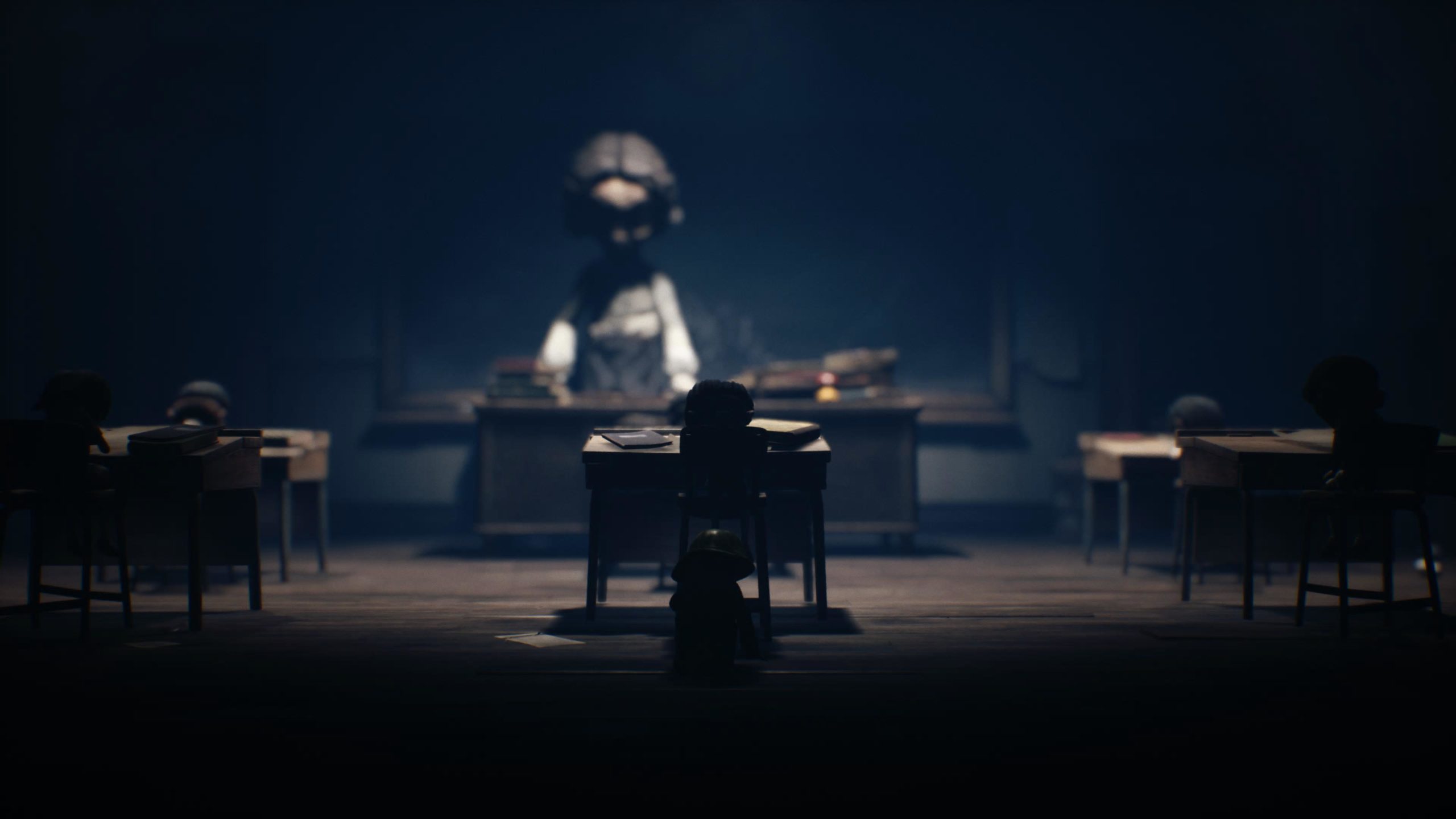 Then there are the dual analogue stick issues which again stem from the original game too. Aiming a torch to fight off a creature while walking backwards just feels clumsy. Thankfully, death is a natural part of Little Nightmares II so dying from an issue related to the camera work or platforming is easily overlooked.

Little Nightmares II includes some new mechanics that feed into puzzles and exploration. In a certain part of the game, you get to control TV sets and teleport in and out of them by turning them on and off. Then there’s the combat which lets you smash things using pipes, axes and other tools. These come in handy ever so often not only to defend yourself from death but to also get around. 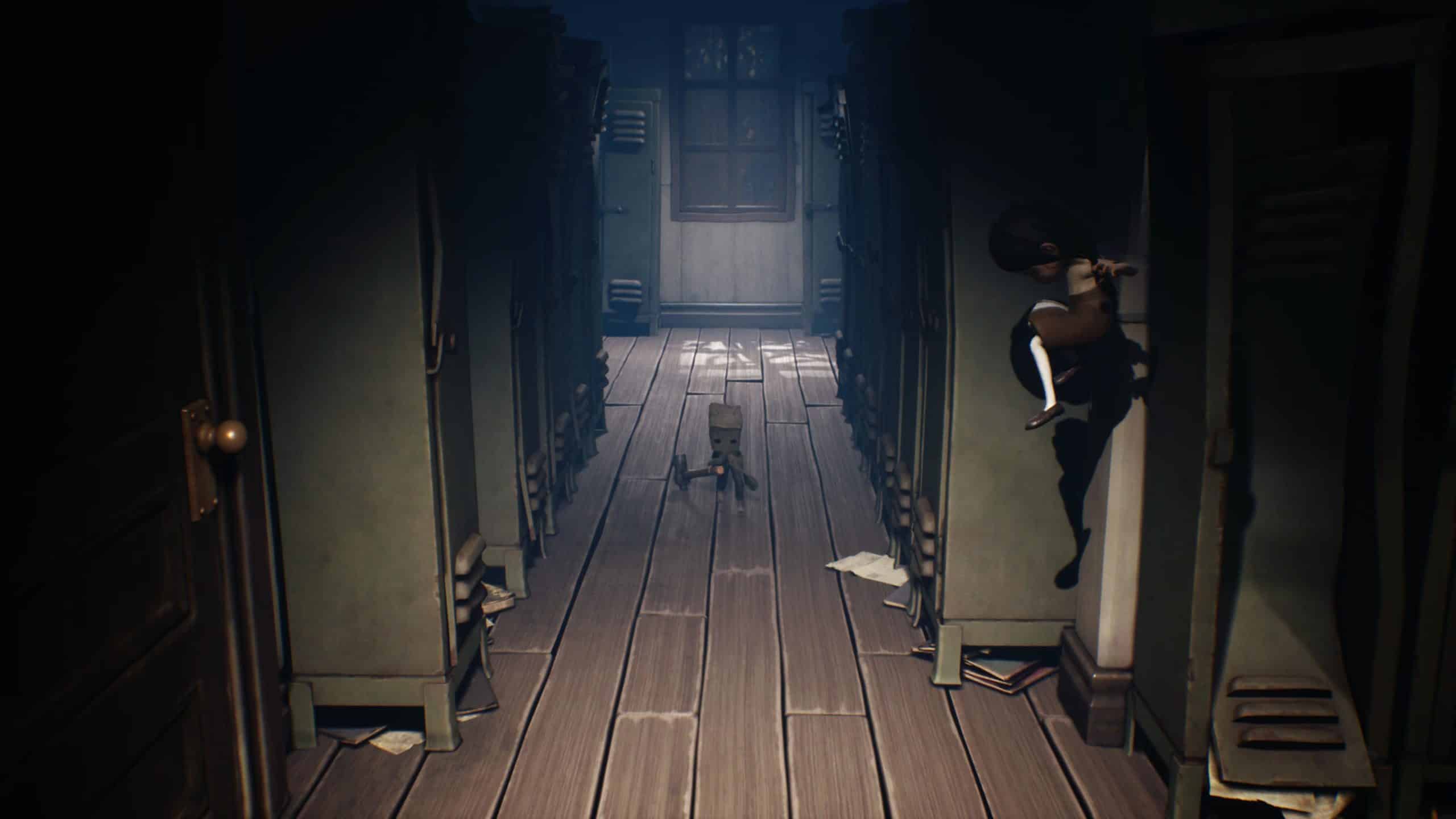 Little Nightmares II stuck to me the moment I launched the game. It has this uncomfortable eerie feeling to it that somehow gelled with me. Its soundtrack is superb and its overall atmosphere is definitely unique. Of course, the story is in a league of its own and is extremely confusing, to say the least. Unlike the first game which was mostly all revealed at the end, Little Nightmares II forced me to piece together the puzzle even though I had no idea where the pieces were. I will definitely be waiting for some fan theories to watch soon.

Tarsier Studios only slightly tweaked the recipe in Little Nightmares II and it is a step in the right direction. The game is almost double the length of the original and feels like a much grander adventure this time around. It touches on new themes of betrayal and friendship while at the same time taking players through a frightening world.