The season finale for Marvel Studios’ latest Disney Plus show Loki has come and gone, and I’m sure many, many viewers are left with more questions than answers. After all, the finale of Loki doesn’t necessarily act as a conclusion, but a set-up of things to come. Some of these things will not only affect Loki, but the entirety of the Marvel Cinematic Universe going forward. So what does the multiverse mean for phase 4 of the MCU, and how does this change things forever?

WARNING: There will be massive spoilers for Loki and its season finale. You have been warned. 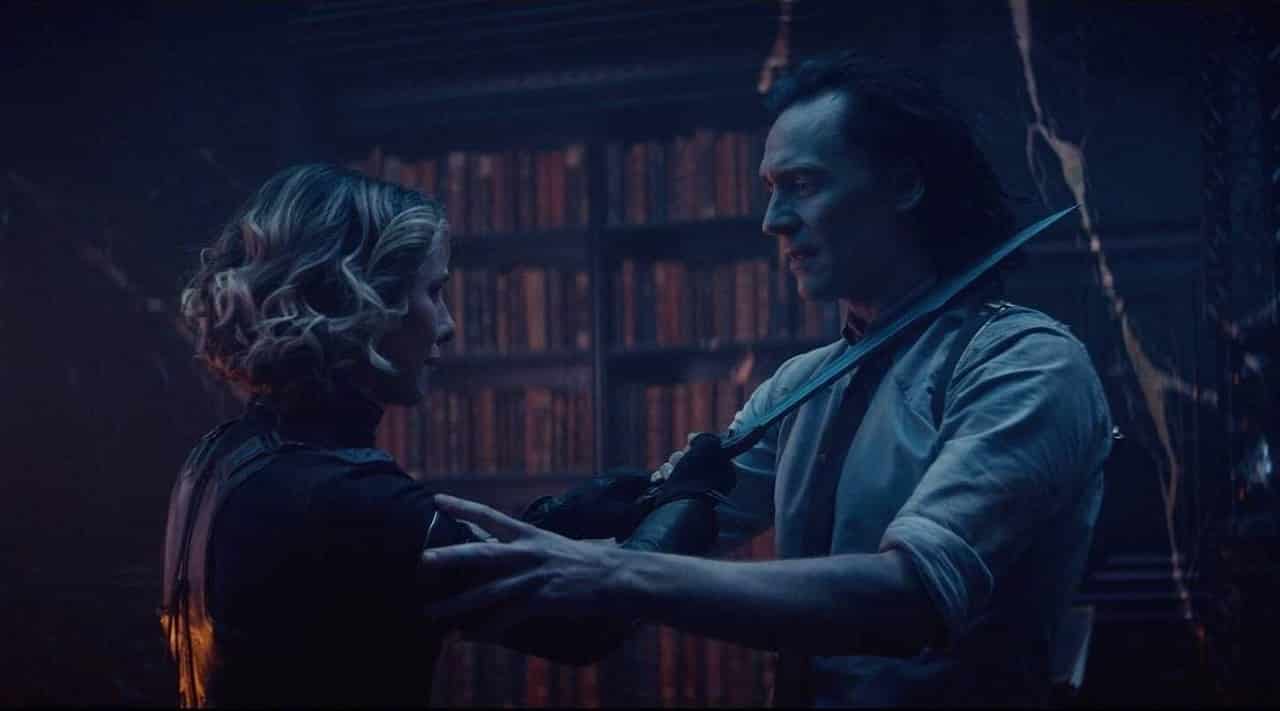 Before we explain the destination, we need to briefly touch on the journey. As the show begins, the Loki variant from Avengers: Endgame escapes and is quickly detained by the Time Variants Authority (TVA), a shadowy organization that acts beyond time and space. The TVA was founded by the elusive Time Keepers, three strange figures who control the flow of time to make sure it moves in one singular, continuous strand. A variant is what happens when someone – or something – happens that creates a divergent timeline, or basically, creates a multiverse (we’ll get to that in a bit).

Of course, Loki escaping the events of Endgame labels him a variant, as he was never supposed to escape that scenario. A divergent strand in the timeline is created which leads Loki to confront “variations” of himself from other timelines – one of which is Sylvie, a female Loki.

Throughout the show, characters constantly question the true motives behind the TVA and the Time Keepers. When Loki and Sylvie confront the Time Keepers, however, they discover that they’re simply machines. So who’s really running the TVA? Loki and Sylvie venture out into a purgatory-like realm to find the real mastermind – and they end up confronting him in the finale. He Who Remains.

Who is He Who Remains? 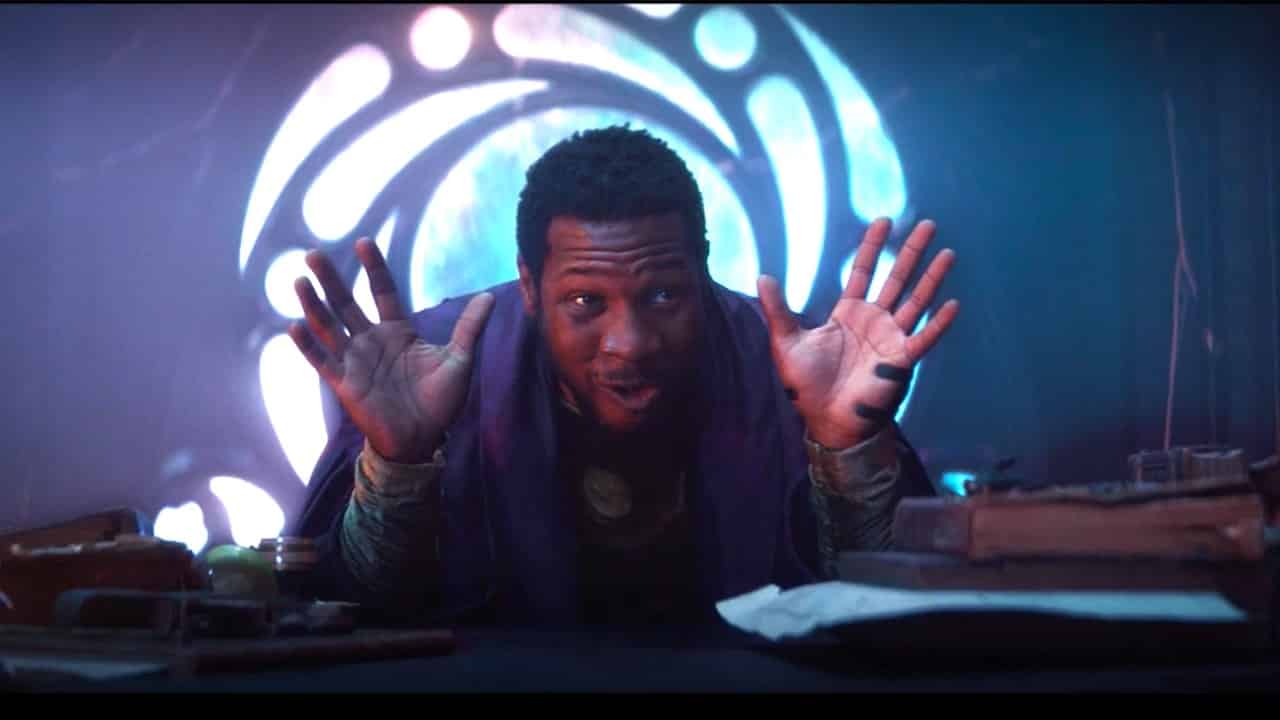 If you aren’t familiar with the comics, you might have 1001 questions about the mysterious figure known as He Who Remains. Played by Jonathan Majors, He Who Remains is the real puppet master behind the TVA; the one who actually controls the flow of time in the universe. Loki and Sylvie’s confrontation with this being unravels some rather interesting revelations.

Long story short, in a time long before the current universe, humanity discovered the existence of the multiverse, several parallel universes stacked on top of each other that hosted variations of people, places and events. He Who Remains was at the forefront of this discovery, and it’s implied that he was corrupted with the power which leads to a multiverse war breaking out between the various universes, all vying for dominance. He Who Remains took it upon himself to reorganize the universal flow of time and space so that a multiverse breakout would never happen again. Unfortunately, Sylvie ends up killing He Who Remains, causing the multiverse to break out. And now, the variants of He Who Remains – tyrannical, powerful rulers and beings – have run amok in the multiverse.

So who is He Who Remains? Well, he’s Kang the Conqueror, one of the biggest threats in Marvel comics. Born Nathaniel Richards (a descendant of Fantastic Four’s Reed Richards), the scientist is renowned for his great intelligence. This intelligence sadly corrupts him as he uses the newly discovered multiverse to time travel and places himself as powerful beings present throughout history. In Loki‘s timeline, Kang has several ultra-powerful variants that have now been freed as a result of the multiverse breach. Yes, he’s ahead of Thanos in terms of sheer power and control and is definitely being set up as the next major Avengers-level threat.

How Does This Affect Phase 4? 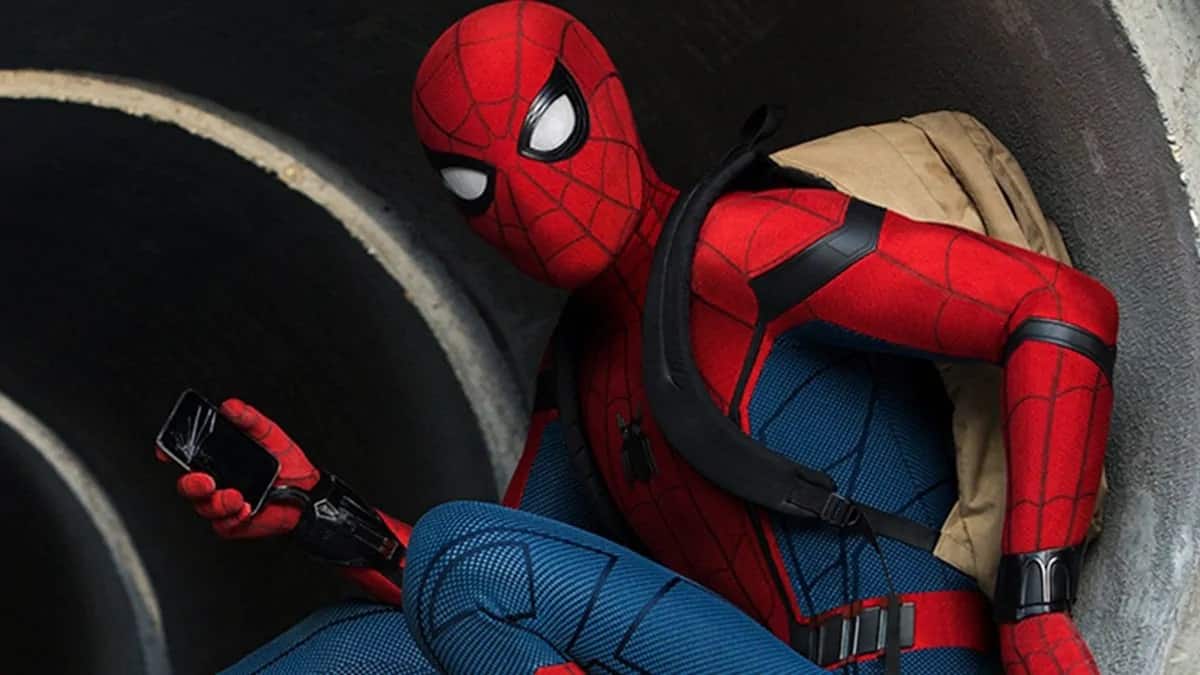 Because of the multiverse breach that happened at the end of Loki, Kang the Conqueror’s variants are now unshackled from the singular universal flow of time where he only existed through He Who Remains. A multiverse breakout is certainly not good news for any of the other Marvel characters right now, as they may have to confront alternate versions of themselves – and hey, that perfectly leads into the highly speculated plot of Spider-Man: No Way Home, which is heavily rumoured to feature former Spider-Men Andrew Garfield and Tobey Maguire. Now it kind of makes sense!

More importantly, this event will cause devastating ripples throughout the current MCU, and we now have an idea of what the main threat will be in Phase 4. It’s not just variants, but the arrival of Kang the Conqueror too. The next Doctor Strange movie, which is titled Doctor Strange in the Multiverse of Madness, will likely deal with this multiverse fracture. And so will Ant-Man and the Wasp: Quantumania, which stars Majors as Kang the Conqueror.

Needless to say, things are about to get very interesting in the MCU. This is exactly the kind of cosmic shake-up that it needed after Thanos snapped his way through galactic genocide. It firmly puts Kang the Conqueror in a place of being a potentially bigger threat than the mad titan; one that we assume all Marvel characters will eventually have to face at some point. Loki was just a taste of what’s to come. Marvel Studios cleverly set up this world-changing conflict in the season finale, and it’s not hard to see how big of a deal this is for the entire MCU. Whatever happens from here, expect multiverse shenanigans to ensue across most, if not all, new Marvel films and shows.

Lifestyle | Entertainment | Loki: What the Finale Means for the MCU Phase 4
a