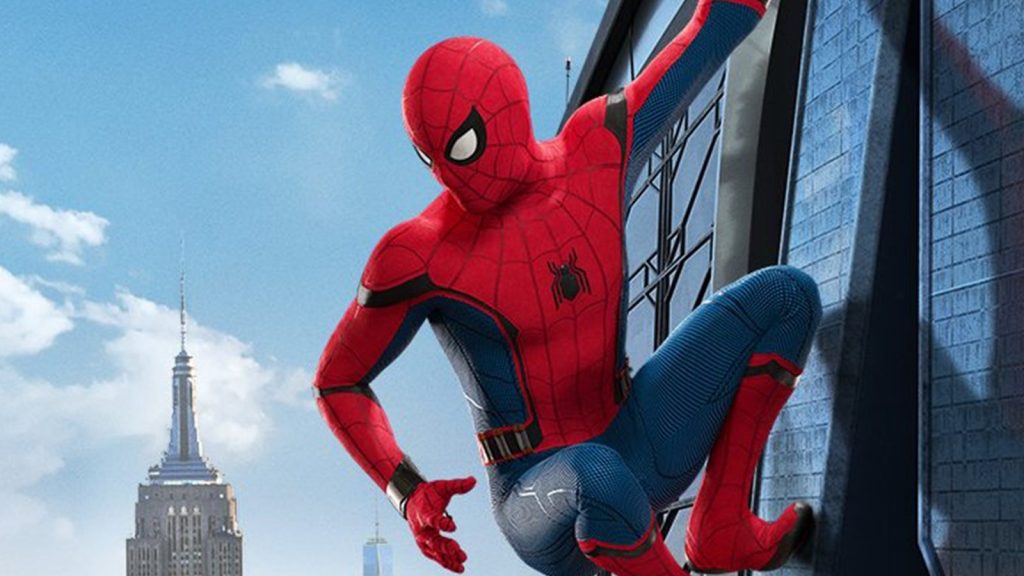 With Avengers: Endgame concluding the Marvel Cinematic Universe phase 3, the future for Marvel phase 4 is now being considered. After 22 Marvel movies, and with Disney acquiring Fox, fans were hoping to see X-Men finally entering the MCU. But it looks like we’re going to have to wait for Marvel phase 4 to play out before that happens.

Related: Game of Thrones Episodes in Every Season to Watch Before the Final Season

When Endgame bursts into cinemas on 26 April 2019, it will conclude 11 years of MCU movies. Now, as Marvel prepares to enter Marvel phase 4, fans are eager to learn what’s next for superhero movies from Marvel.

President of Marvel Studios, Kevin Feige, has now broken down a 5-year plan for Marvel phase 4. It kicks off, presumably with the release of Spider-Man: Far From Home, the Black Widow standalone movie, Black Panther 2, The Eternals, Shang-Chi, Guardians of the Galaxy Vol. 3, Doctor Strange 2, and others. But Kevin Feige decided to not give details in terms of a release schedule, as that could potentially give away plot details for Avengers: Endgame.

The slate that we’re building over the next five years [is] not apples to apples. It is two very distinct things and I hope they’ll feel very distinct. But there is a similar mentality going into it, which is ‘How can we continue to tell stories with some of the characters that audiences already know and love in a unique way, in a different way, in a surprising way, of which we have a lot of plans and ideas and work already going into it?’ [Then] ‘How can we introduce new characters that even hardcore fans, comic fans, have barely known or barely heard of.’ That’s really exciting too.

We already know that Endgame will conclude Captain America’s story arch, as confirmed by Chris Evans who has portrayed the role since 2011 in Captain America: The First Avenger.

As for the future of X-Men movies, Kevin Feige admitted that although “they’re all back”, it’s going to be “a very long time” before they enter the MCU.

It’ll be a while. It’s all just beginning and the five-year plan that we’ve been working on, we were working on before any of that was set. So really it’s much more, for us, less about specifics of when and where [the X-Men will appear] right now and more just the comfort factor and how nice it is that they’re home. That they’re all back. But it will be a very long time.

Related: Five Marvel Villains The Avengers Could Face After Thanos

We will probably know more about the future of Marvel phase 4 after Endgame has been released. Until then, have another look at the trailer for the upcoming conclusion of Marvel phase 3.

What would you like to see from Marvel phase 4? Drop us a comment with your wishes and theories below.

PrevPreviousGeForce GTX 1650 Details Have Been Leaked
NextBorderlands: Game of the Year Edition ReviewNext