According to Square Enix, the beta will allow players to experience the Golden Gate Bridge mission. You know, the one we have seen over and over again for the past few months? In addition, players can then take control of Hulk and Ms Marvel in two more story missions. After that, players can then choose from all four heroes and enter the co-op War Zones, play through a tutorial-like challenge areas area called the Harm Zone. Lastly, the Drop Zones are smaller story-driven chapters that include challenging missions and great gear to obtain.

The Marvel’s Avengers beta includes four War Zones with each of them featuring a unique area to explore, enemies to defeat and loads of collectables to find. Hulk, Black Widow, Ms Marvel and Iron Man will all be playable in the War Zone. In addition, players can enter these missions with friends or with AI.

The Marvel’s Avengers beta kicks off next week starting with the pre-order PS4 beta on 7 August 2020 followed by the Xbox One and PC pre-order beta on 14 August. On 14 August, the PS4 beta is open to everyone. In addition, on 21 August 2020, everyone on all platforms can play the game. I know, it is confusing.

While overall progression won’t carry over to the full game. There is a handful of emblems players can obtain in War Zone mission. In addition, 1 of three skill pages is available in the beta to experience per each character. The beta also includes a range of loot to find, skins and costumes to unlock. Square Enix claims the content is just enough for players to get a taste of what is to come when the game releases later this year. 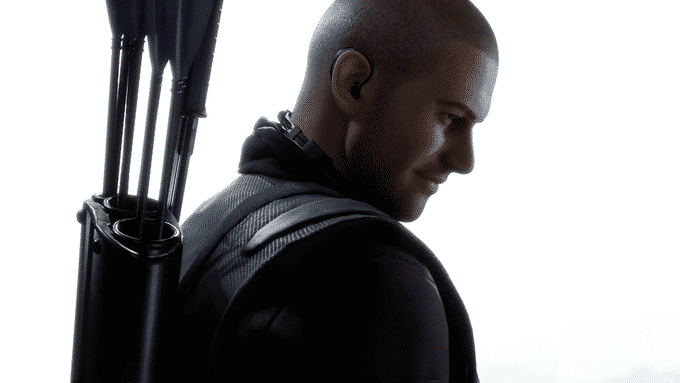 After launch, Marvel’s Avengers will get a new playable character and it is none other than Hawkeye. According to the publisher, the hero has his own story campaign and unlike the other heroes, these missions are playable alone and with friends. The short trailer showcased Hawkeye in action including his iconic bow and arrow and some cool ammo. It is unclear how the character plays.

Square Enix promises that all future content for the game is free. In addition, as the months go by the game will grow with new boss arenas, heroes, locations and story missions added. The game you play at launch is going to be a very different experience after launch according to the developers. The game is launching with six players and everything after launch is called the Avengers Initiative. This initiative will see all content arrive at no cost at all. Of course, we know the game features a robust in-game store for cosmetics so expect to spend some real money unlocking these.

As for the launch content, Marvel’s Avengers is a big game. According to Square Enix, it includes over 80 war zones, a full campaign, 50 enemy types, hives and boss lairs. Not to mention the loot players can find in the game too. The game launches on 4 September 2020 for PS4, Xbox One and PC.