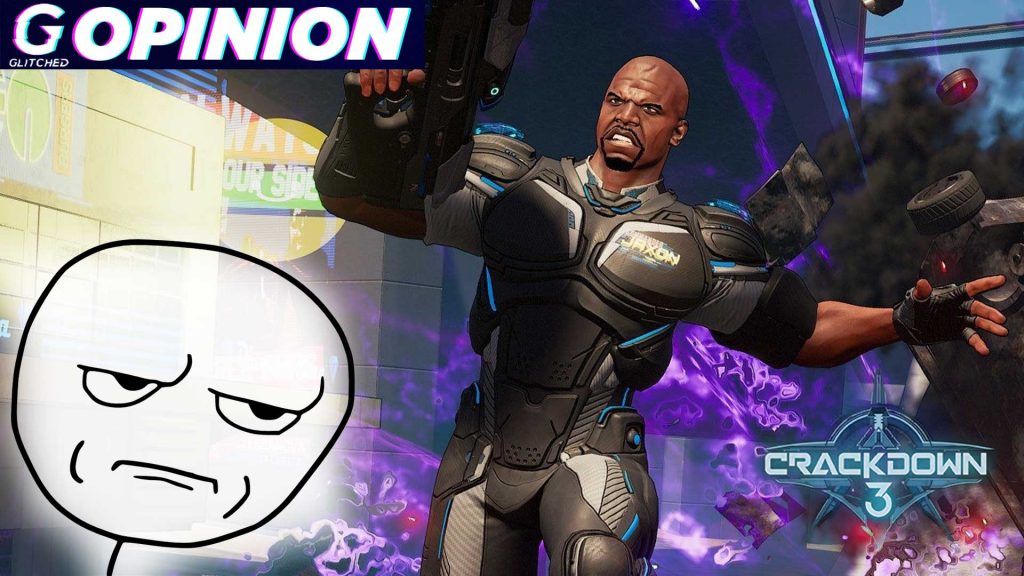 It takes a ton of time for stars to make their magical Marvel transformations into some of our favourite superheroes. From sitting in a makeup chair for hours to having to wear all the makeup and prosthetics for days on end does seems like a lot of work, and the creators behind these characters have done some marvellous work making these stars almost unrecognisable.

Here are some of the most dramatic Marvel transformations we’ve witnessed.

She’s a greenish intergalactic superhero, so Gamora’s look from the Guardians of the Galaxy franchise is pretty out there. Zoe Saldana had to endure about 5 hours of special makeup effects and prosthetics being masterfully plastered onto her face every time she had to film. By the time Guardians of the Galaxy Vol. 2 came around, the team was able to transform Zoe Saldana into Gamora in 3 hours 38 seconds.

When she first started going through these insane Marvel transformations for her role as Gamora back in 2014, her only request was that special makeup effects artist Will Huff makes her look beautiful.

That’s usually a thing that I don’t think about with other characters that I play, but for some reason – because I was going to be green and I was going to be the lead girl – I just wanted teenage boys to find me attractive.

Vision is a half android, half human created by Ultron and Dr Hellen Cho. He was programmed by Tony Stark and Bruce Banner. He is powered by the Mind Stone, which can be seen embedded in his forehead. The character’s story is dramatic and Paul Bettany also had to undergo one of the most dramatic Marvel transformations of them all. Luckily, the stars get paid big bucks for their Marvel transformations.

Mainly the pain in the ass was the prosthetics and stuff that you know is as uncomfortable as getting paid a lot of money to be uncomfortable is, which is not really that uncomfortable.

It took 3.5 hours every time to create this visionary character that was visually great to look at on-screen. Shaun Harrison was the special makeup effects artist, who said that Vision’s transformation was a combination of prosthetics and digital effects, but was mostly makeup.

It’s not only movies that feature major Marvel transformations. Florence Faivre looks unrecognisable but totally awesome as Sinara in Marvel’s Agents of S.H.I.E.LD.

She portrayed the role for 8 episodes in season 5 and had to endure 3.5 hours of makeup every time she filmed for the show.

Making someone look like they burned severely, does not seem like an easy task. To create Wade Wilson’s deformed appearance, a team of artists spent hours creating realistic prosthetic skin, creating scars, etc, making this one of the most awesome Marvel transformations we’ve ever seen.

Luckily, Deadpool wears a mask over his scared face for most of his onscreen appearances, so Ryan Reynolds didn’t have to go through the transformation process every time they filmed.

Most of the above Marvel transformations were only on the stars’ faces. Rebecca Romijn had to transform her whole body to play the role of shapeshifting X-Men Mutant, Mystique.

The star said that she had to sit through 7 to 8 hours of makeup to make one of the most magnificent Marvel transformations every day.

Tom Hiddleston had a more low-key (see what I did there?) transformation for his role as Loki. Many fans were, however, surprised to learn that the actor hadn’t actually grown out his hair for the role, but instead wore a wig.

PS James Mcavoy really shaved his head to portray the role of Professor X in the X-Men movies, which you can see him shaving below.

Related: 9 Marvel Movies You Need to Watch in Order Before Endgame

What have been some of your favourite Marvel transformations to see come alive on screen?