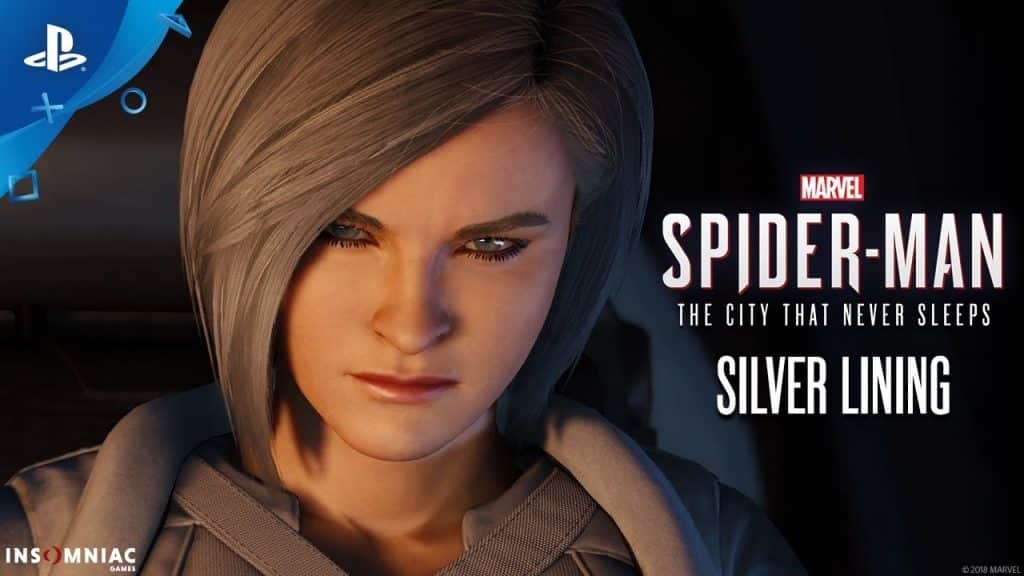 Marvel’s Spider-Man is probably the best superhero game you will ever play. It’s three-part DLC package, The City That Never Sleeps, delivered some great moments in The Heist and Turf Wars so far, giving us more of what we loved about Insomniac’s latest title. Now, the third and final DLC, entitled Silver Lining, has a release date, a cool new trailer and some awesome suits. Catch up on the DLCs so far by checking out our reviews of The Heist and Turf Wars.

After the events of Turf Wars, I simply can’t wait for the for Silver Lining to finish things off with hopefully a thrilling conclusion. If you are in the same boat, then the good news is you won’t have to wait long, as Silver Lining’s release date is 21 December 2018. For those who haven’t played the DLC’s yet, you can pick up the entire DLC package for R319 and trust me, it is worth it. At the time of writing, the individual purchase option for Silver Lining is not yet available, but it will cost R129 just like the previous two.

So we have a release date for Silver Lining, but what is the DLC all about? Well, in Turf Wars, Hammerhead’s thugs used Sable tech stolen from Sable International. See where I am going with this? The Silver Lining DLC will feature Silver Sable. Insomniac explains the DLC store premise and what fans can expect:

Silver Sable has stormed back to reclaim her stolen Sable International tech. With New York Police Chief Yuri Watanabe on administrative leave following her exploits against Hammerhead, Spider-Man will have to rely on unlikely allies to keep Marvel’s New York safe.

Then, there are the suits that have been getting better and better with each DLC. This time around, we have Peter Parker’s suit from Spider-Man: Into The Spider-Verse, accompanied by the Cyborg Spider-Man suit and the Aaron Aikman Spider-Armor. 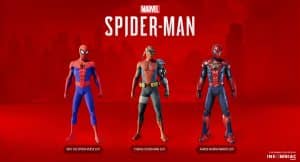 Last, but not least, Insomniac explains that they are partnering with Sony Pictures for a great special promotion:

These pre-order incentives become available on 21 December and the vouchers expire in March 2019, but I’m sure people will redeem them before that time.

Are you excited for the third and final Marvel’s Spider-Man DLC? Let us know in the comment section below.