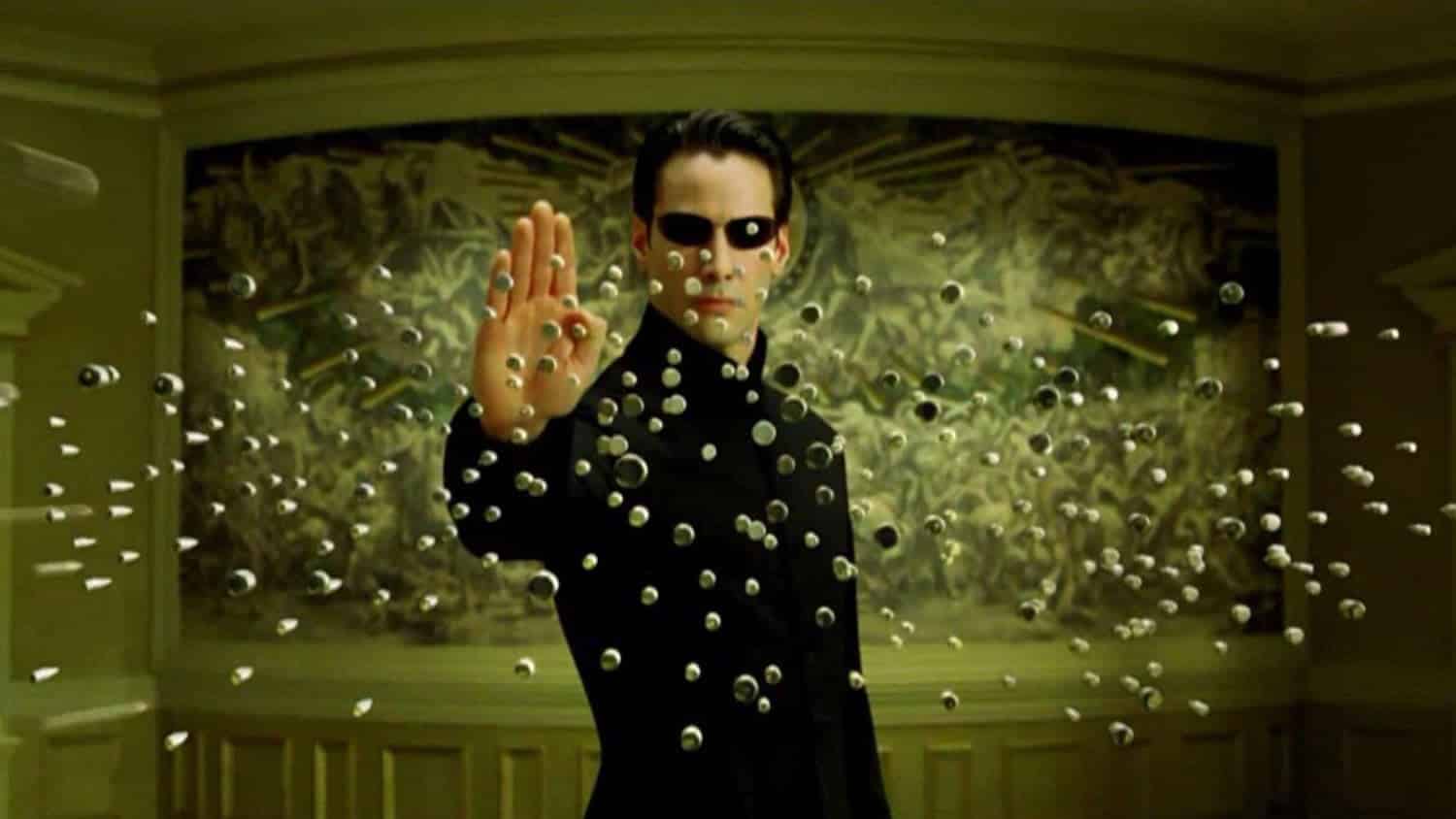 Warner Bros. announced an official fourth film in the Matrix series will begin production next year and will be released after 2020. The studio also revealed Keanu Reeves and Carrie-Ann Moss will reprise their roles of Neo and Trinity.

Martix 4 will be written and directed by Lana Wachowski. The news comes after rumours were swirling earlier this year that the film had already begun production in a secret location. This seems to not be the case.

Only one of the Wachowski sisters will be returning for the film as Lilly, who worked on all three original films was absent from the film’s announcement.

[perfectpullquote align=”full” bordertop=”false” cite=”” link=”” color=”#68CA00″ class=”” size=”19″]We could not be more excited to be re-entering The Matrix with Lana,” said Warner Bros. Pictures Group chairman Toby Emmerich. “Lana is a true visionary — a singular and original creative filmmaker — and we are thrilled that she is writing, directing and producing this new chapter in The Matrix universe.”[/perfectpullquote]

Other than the main stars and director, there’s very little detail about the film to go on. We know it will be a direct sequel to the original trilogy but will it be the start of a whole new trilogy, who knows?

[perfectpullquote align=”full” bordertop=”false” cite=”” link=”” color=”#68CA00″ class=”” size=”19″]Many of the ideas Lilly and I explored 20 years ago about our reality are even more relevant now,” said Wachowski. “I’m very happy to have these characters back in my life and grateful for another chance to work with my brilliant friends.[/perfectpullquote]