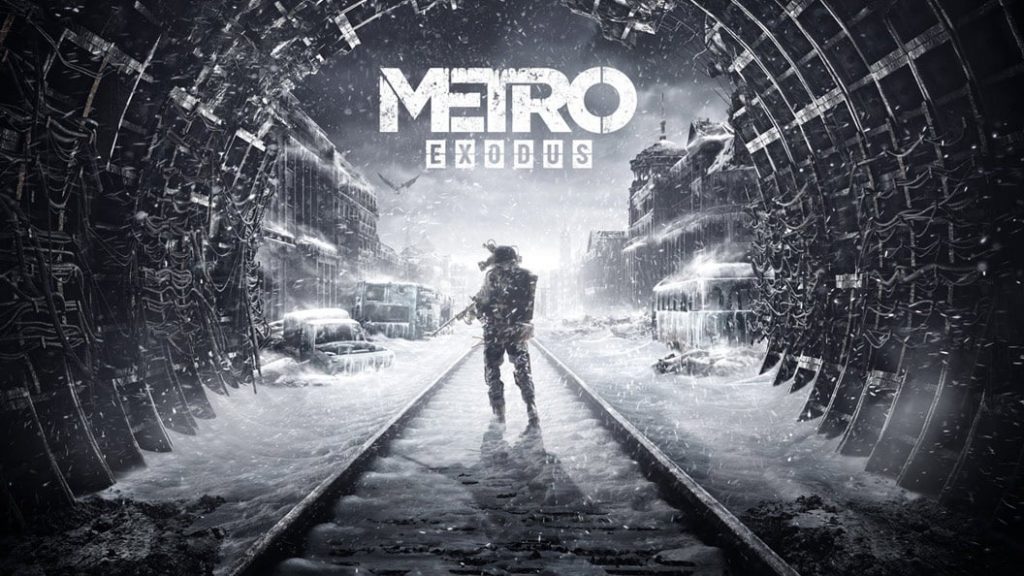 The Metro Exodus Enhanced Edition for PS5 and Xbox Series X/S version finally has a release date. 4A Games announced that the enhanced version of the 2019 shooter will release on 18 June 2021 and offer free upgrades for current owners of the game.

Metro Exodus Enhanced Edition on PS5 and Xbox Series X/S will see the game deliver a boosted experience boasting 4K support at 60FPS, raytracing and loads of other visual improvements across textures, loading times and more.

Last week, 4A Games showcased the PC version of Metro Exodus Enhanced Edition and it looked superb. However, the game is also extremely demanding requiring RTX 30 series GPUs in order to run it. Users with GTX cards are out of luck when it comes to the game.

The trailer down below should give you a good look at the PS5 and Xbox Series X experience. It shows off the console versions and how 4A Games created a full raytracing pipeline that powers the game’s world. Players can expect to see fancy visuals across the board. Be it while exploring the sandy wastelands or the desolate swamps.

In a major update for Metro fans, we are pleased to announce the launch of the Metro Exodus PC Enhanced Edition, the radical update which harnesses the power of Ray Tracing capable GPUs to deliver an incredible visual upgrade. Alongside this, we can also announce the Metro Exodus Complete Edition – a physical Gen 9 version of Metro Exodus, including all Expansions, which will launch alongside the free upgrade for Xbox Series X|S and PlayStation 5 on June 18 2021.

The Metro Exodus PC Enhanced Edition is free for all existing owners of Metro Exodus on PC, but the upgrade is so extensive, it can not be delivered as a patch – instead, it is available as a separate entitlement. Upgrades include DLSS 2.0 Inclusion, Ray Traced Emissive Lighting used throughout, FOV slider, increased framerates and display resolutions. A Ray Tracing capable GPU is the minimum spec for this beast, and it’s out now!

We can also confirm that the much-awaited Gen 9 upgrade for Xbox Series X|s and PlayStation 5 owners will be taking the journey to your consoles on June 18 2021. Offering Ray Tracing throughout, as well as implementation of Ray Traced Emissive Lighting, FOV Slider, increased FPS and resolution as well as utilizing hardware features such as Haptic Feedback for the PlayStation 5 DualSense controller.

This upgrade will be free for all current owners of Metro Exodus on Xbox One or PS4 and we will also launch a physical Metro Exodus Complete Edition, including both Expansions – The Two Colonels and Sam’s Story alongside this.