It has been a week since the Momo Challenge drama hit the web and by now I think we are all living our daily lives knowing that it was a load of rubbish. While it warned us about child safety on the internet and reassured us that we all need to be careful, it also showed how gullible people are and how big something can get when shared by ignorant people.

The Momo Challenge was “reportedly” (I use this term very loosely) a suicide game that appeared on YouTube kids and challenged them to do all sorts of harmful things to themselves and then ultimately kill themselves. It might sound like a plot to a low-budget Hollywood movie but believe it or not, people thought it was actually real.

Yes, the “Momo” character is real as it is a piece of art designed by Keisuke Aisawa and titled “Mother Bird” in Japan. No, this Momo bird does not appear on your screen and tell you to kill yourself. That is saved for those low-budget Hollywood films.

The Momo bird was on display in a gallery where visitors snapped photos of it which slowly led to it appearing on Reddit. Over a few weeks, it then turned into a “freak of nature” and people got freaked out by it slowly spawning the Momo Challenge.

Momo actually appeared in late 2018 already when authorities in Argentina warned people of a “WhatsApp terror game” involving this bird. This is after a 12-year-old girl committed suicide. The suicide was then proven to have no link to any sort of challenge but it was too late. Momo then appeared in Mexico a few weeks later and then in the UK by early 2019. 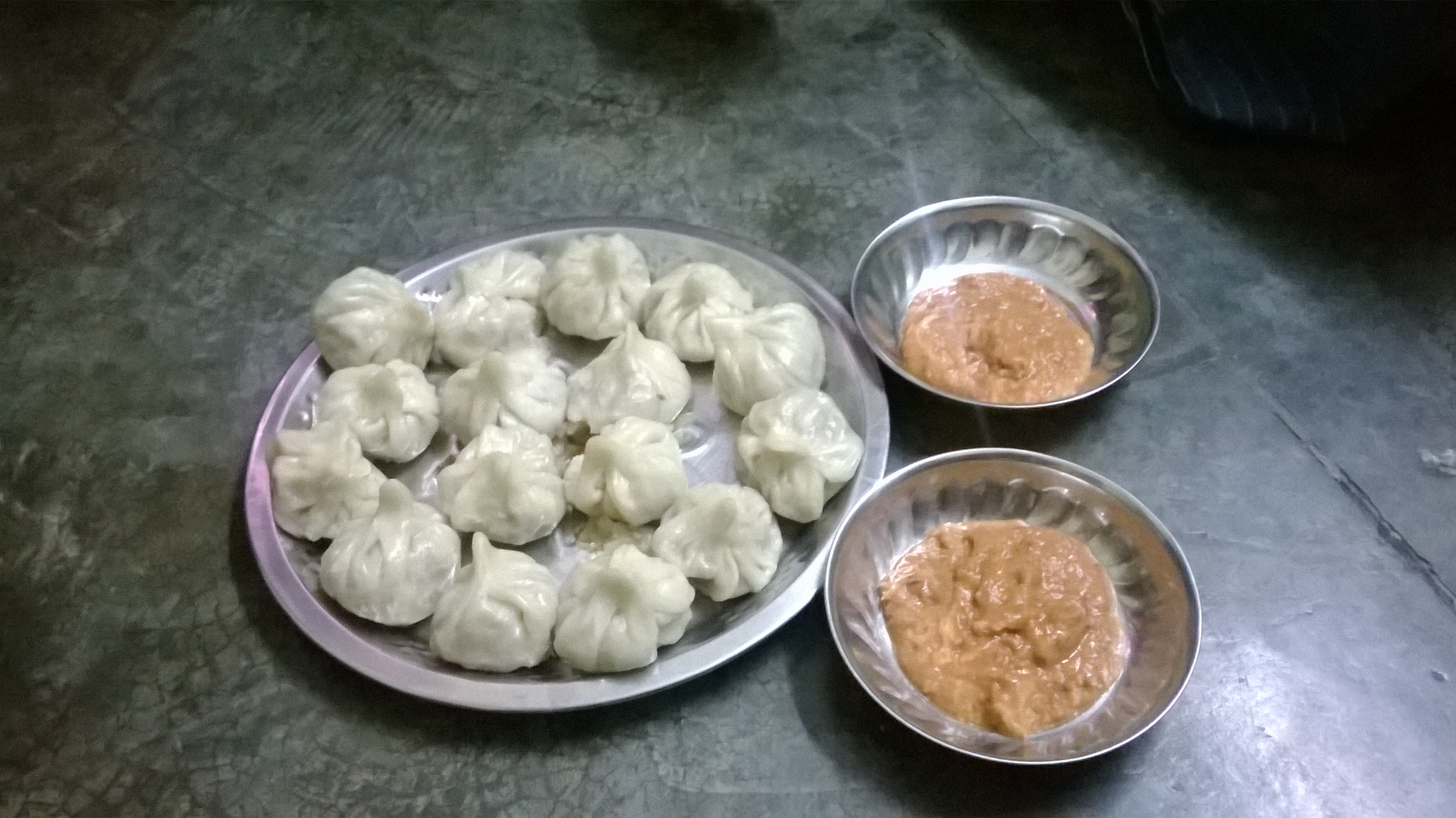 The only real “Momo” is a South Asian dumpling that is served with garlic chutney – delish!

By the time it reached the UK, the “broken telephone” theory took hold of it and it was blown way out of proportion. The true growth of this fake news came from Twitter user Wanda Maximoff who tweeted that she “totally” saw a video of Momo telling kids to kill themselves. The tweet was viewed over 20,000 times and then blown even bigger when Kim Kardashian discussed the challenge with her 129 million Instagram followers.

Up to now, there was still no proof of anything regarding this Momo Challenge but parents began to spread the fake news and posts and it got way out of control. It was part fear of their child’s safety and ignorance as they truly believed that Momo could just spawn in a video and tell kids what to do.

By the time Glitched covered this, posts were going around saying that Momo managed to manifest itself into Fortnite and even started chatting to kids while playing the game. Yes, people actually believed this could be possible…… Truly sad indeed. 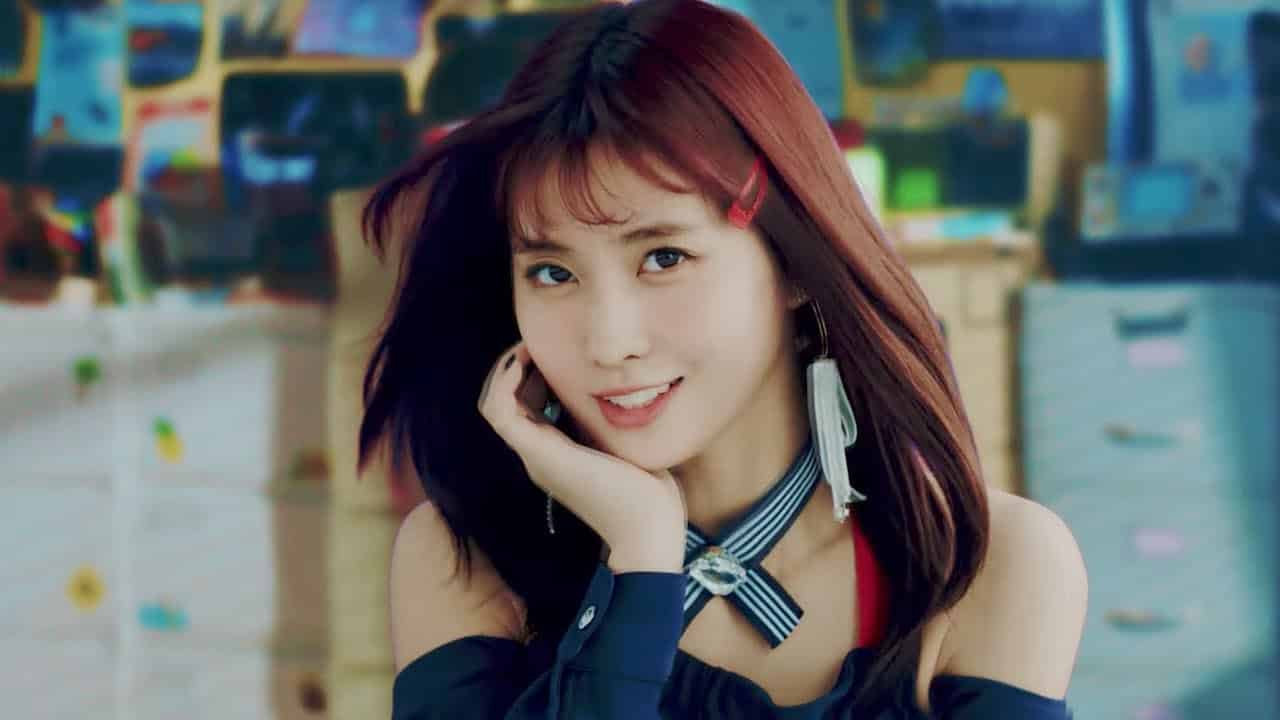 I was even inboxed by an angry mother telling me she saw the video herself while watching videos with her kids, dropped the phone in a panic and ran and locked herself in the bathroom. She was quite upset that I claimed the Momo Challenge was fake. Yes, that totally happened.

This whole fiasco has happened before. Pokemon was said to be the work of the devil at one stage and the Blue Whale challenge, which also was a load of fake news, rocked the internet in 2016.

It all boils down to people not knowing any better and targeting easy platforms such as video and gaming, of which they know very little about, makes it easy to make up fake claims and spread fear. Everyone wants to be that person that “saw Momo” meanwhile when the dust settles you just look stupid. The moral of the story here is don’t believe anything you read online until it is proven to be true. 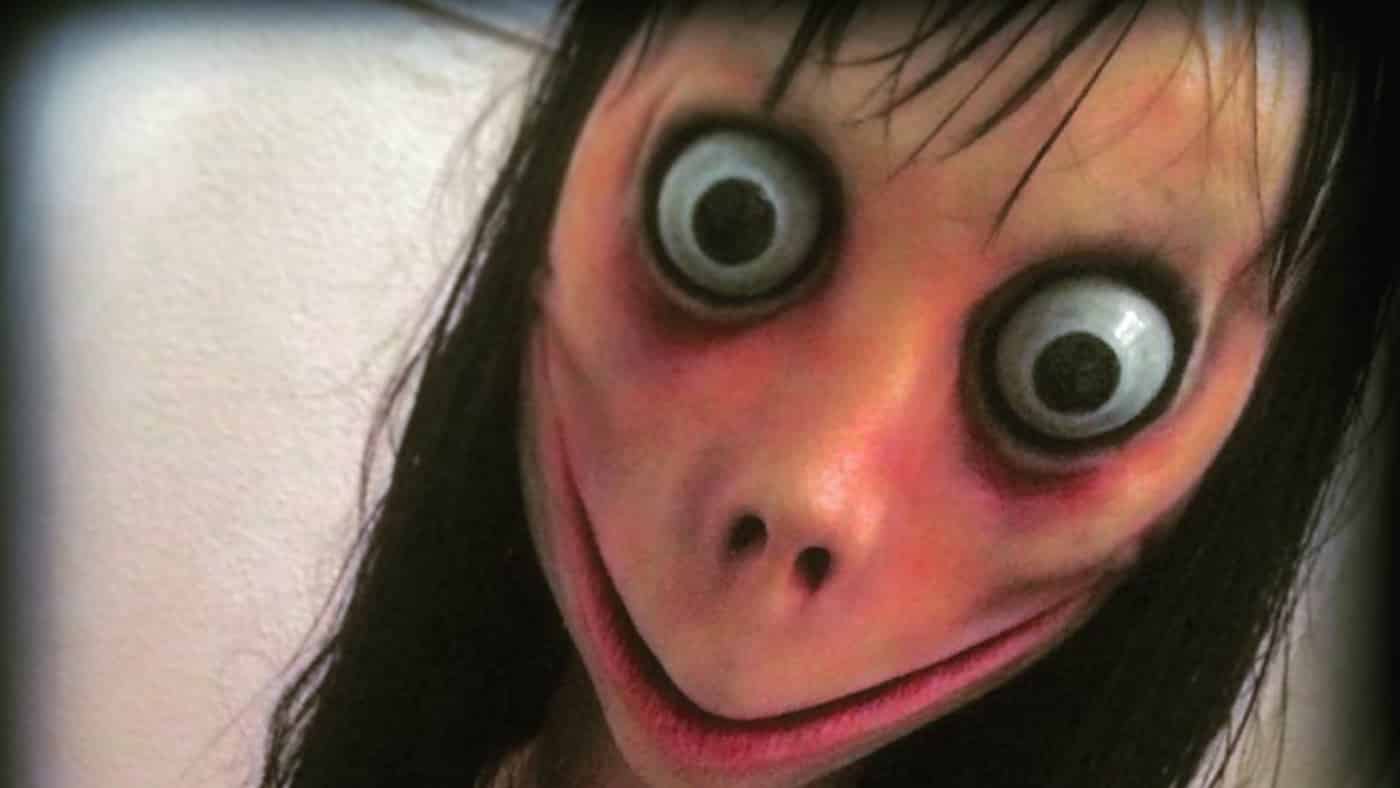 As for the Momo bird, well it has now been destroyed as the model was made as a set piece for film and TV and did not last. Momo is dead but the fake news and ignorance will forever live on. Only you can help prevent things like this from happening again.