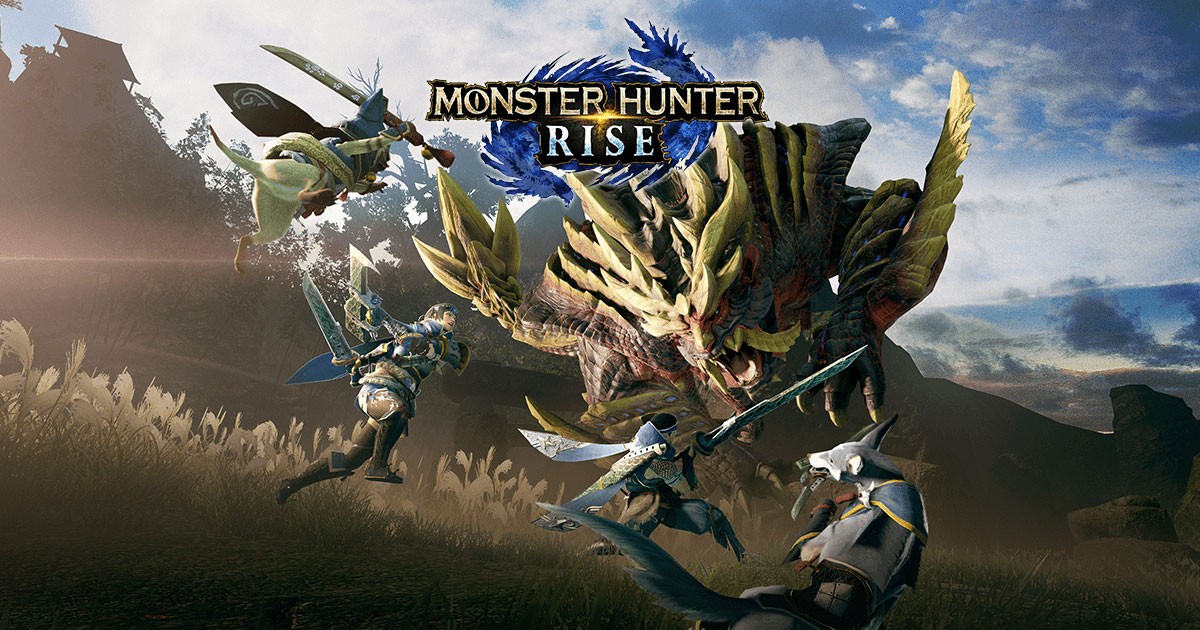 Monster Hunter Rise is releasing this week and if you are craving a good old monster-slaying game then you’re in luck. Rise not only delivers a portable experience on the Nintendo Switch but the game has seen some minor and major tweaks to the core mechanics that make it stand out from World. For example, the Wirebug is better than ever offering new ways to string together combat and traversal mechanics.

There’s also the Palamutes that all come with their own roles, gear to craft and abilities to master. This adds a whole new dimension to the game as you can not only ride your dog buddy around the open-world hubs but also train them and buff them with gear.

But Monster Hunter Rise is so much more than that. I loved the game and highly recommend it to anyone who owns a Switch or has been looking to pick one up. Seen as you can’t get a PS5 or Xbox Series X, you may as well invest in a Switch and enjoy a fantastic exclusive.

Speaking of which, we decided to put together a Monster Hunter Rise South African buyer’s guide to help aid gamers through the various editions of the game available. That way you know what you can buy, when you can get it and how much it will cost.

We have set up a South African Monster Hunter group for hunters to get together and take down some beasts. Feel free to join the group here and share your Friend Code. 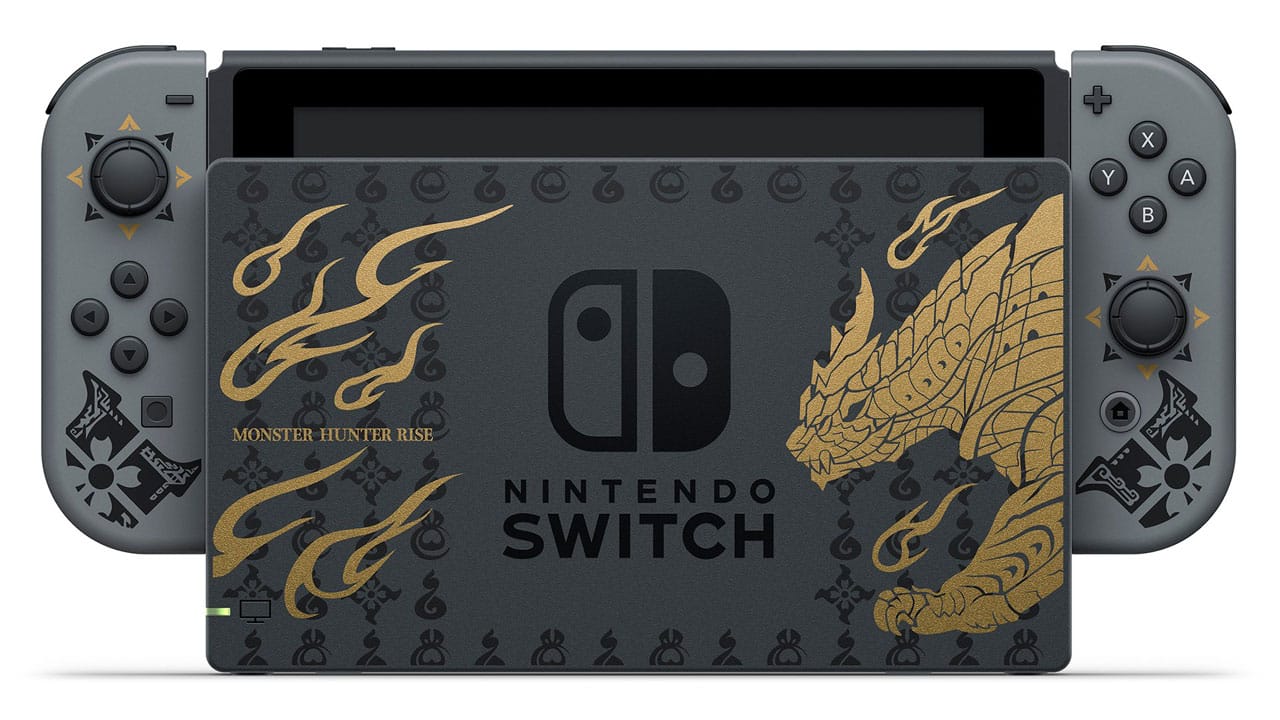 The cream of the crop when it comes to Monster Hunter Rise is no doubt the limited edition Nintendo Switch console. Users can not only pick up the game but they will own one of the best-looking Switch consoles on the market. The Monster Hunter Rise Nintendo Switch includes the Deluxe Edition game as well as the themed console that features some iconic Magnamalo artwork on the dock and other insignia throughout the accessories. 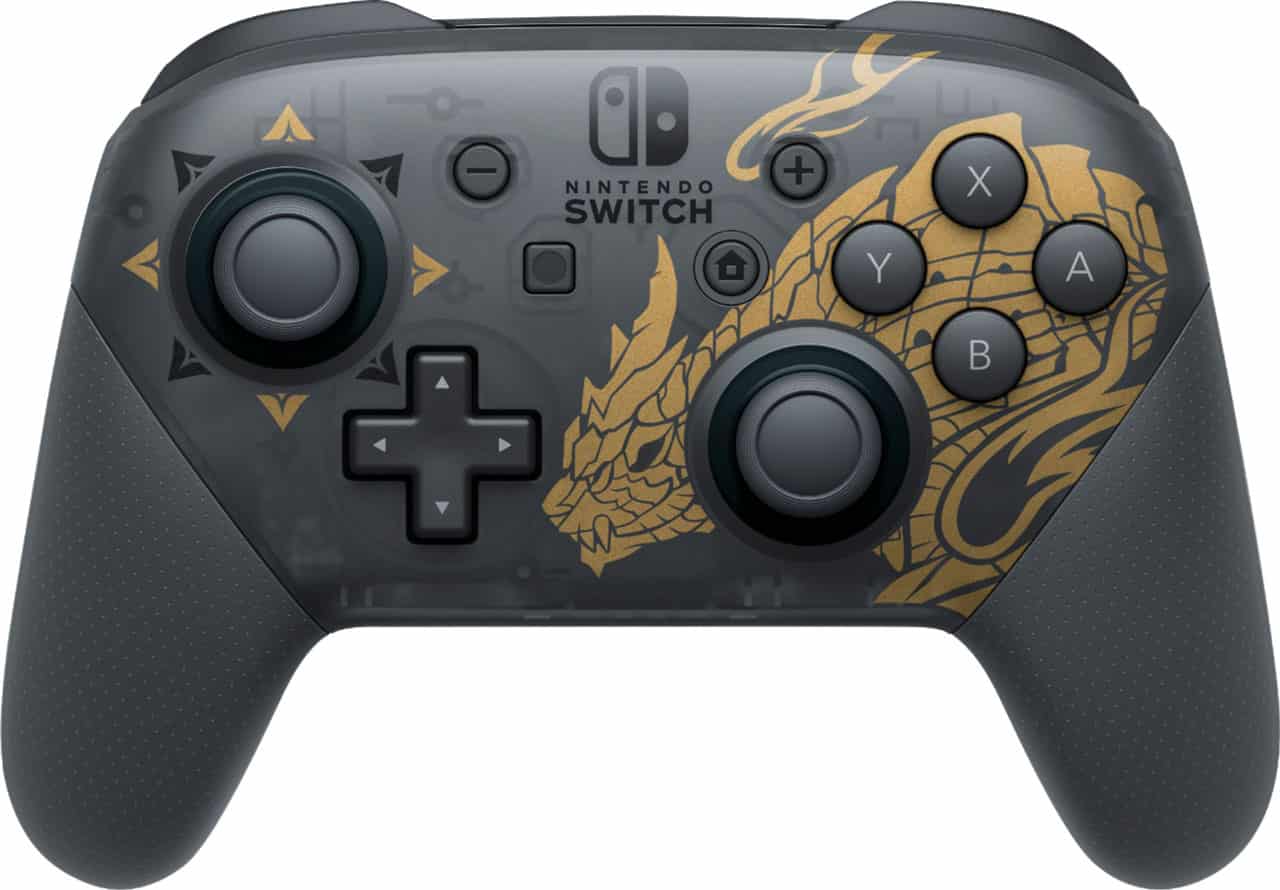 Those of you who have been looking for a Nintendo Switch Pro Controller, there is a special Monster Hunter Rise version available too. It includes also includes the iconic Magnamalo artwork on the faceplate as well as an all-black design. Sure, this varies from the usual clear faceplate but when you have Magnmalo staring at you all day who’s complaining?

The Monster Hunter Rise Pro Controller retails for R1,699 in South Africa and makes for a vital accessory to any Switch owner’s collection. To be honest, Monster Hunter Rise, while being easy to get used to on the Joy-Cons, would be a lot easier to play using a Pro Controller. This is thanks to the controller’s bigger design and button layout. I would pick it up myself just to play the game. Check it out here.

Of course, those of you just looking for the game can pick that up too. Pre-ordering the game grants you access to a range of goodies including Collectible Cards at a retailer and digital goodies at both retail and on the Nintendo eShop. As for the digital version, you can grab the Monster Hunter Rise Deluxe Edition for R1,129. In addition to the standard game, users will get: