As an avid fan of Monster Hunter: World, playing the Iceborne expansion on PC delivered what I expected it to; better visuals, snappier loading times and an overall improved experience. It is still the same great game I have spent hundreds of hours playing on my PS4 Pro but the visual and performance improvements make it a much more enjoyable game. Will it be the platform I will stick to going forward? Probably not because I have no friends to play with on PC and my save 200+ hour save is on my console.

Monster Hunter: World – Iceborne brings with it a load of new monsters, regions, mechanics and a larger focus on endgame. You can read Sam’s full PS4 review of the game here but I want to focus on the PC experience as a whole. For those of you who have never played Monster Hunter: World before, Iceborne can be a little intimidating but it is the best place to start. you are getting a game with countless hours of content, new seasonal events and dozens of monsters to slay. It is the definitive package and the PC port means it is also the best-looking around. 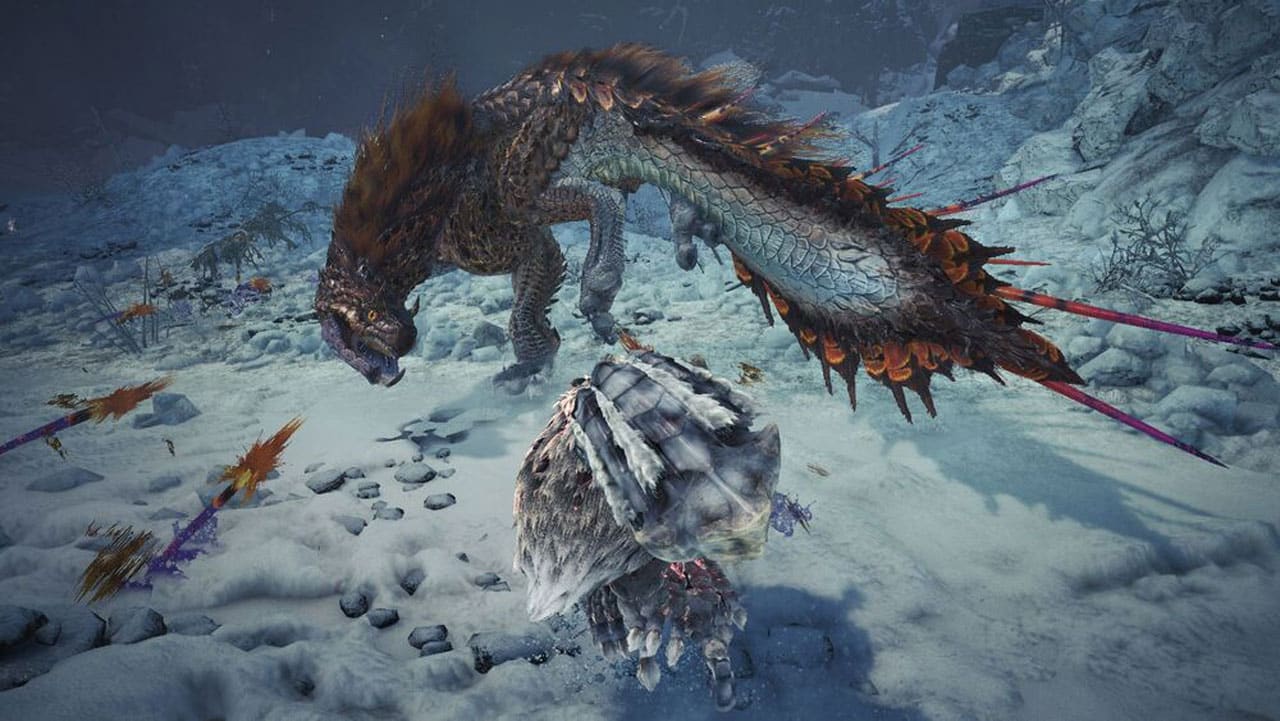 The new region of Hoarfrost Reach adds a new region to the “World” experience and it is as breathtakingly gorgeous as all the rest of them from the base game. Monsters live and breath in the are around you and seeing them all interact with the environment and merge with the ecosystem is truly wonderful. Capcom has the magic of delivering a living and breathing ecosystem and Hoarfrost Reach is no different.

Monster Hunter is about the hunts and anyone familiar with the series will know the drill. You prepare for a hunt by choosing your weapon and items of choice, you land in the area and hunt the beast down. You then wallop the living daylights out of it until it is either dead or weak enough to catch. While it sounds simple, it is the preparation, the hunt and the fight that adds a layered and enjoyable experience to the Monster Hunter experience. The new monsters have challenging new resistances, weak points, attack styles, buffs and debuffs that one needs to take into consideration when heading into the fight. Every new monster has to be approached in a brand new way and my train of thought changed completely as I took on each mission.

The Hoarfrost Reach is a frozen tundra so your character suffers from various frost debuffs which slows them down and drains your stamina. This means I always had to pack tonics that would counter this including a handful Hot Drink which you can not have enough of while exploring the Hoarfrost Reach. It is cold, your character gets stiff, his or her stamina drains to non-existent levels and it affects the entire hunt.

Iceborne brings with it a brand new mode of attack and pulling in the form of a grappling claw that lets you latch onto monsters in order to pull yourself in towards them. It opens up a load of new skills to master including a great new way to tackle escaping monsters as well as allowing you to stay in the air quite a lot more than ever before. 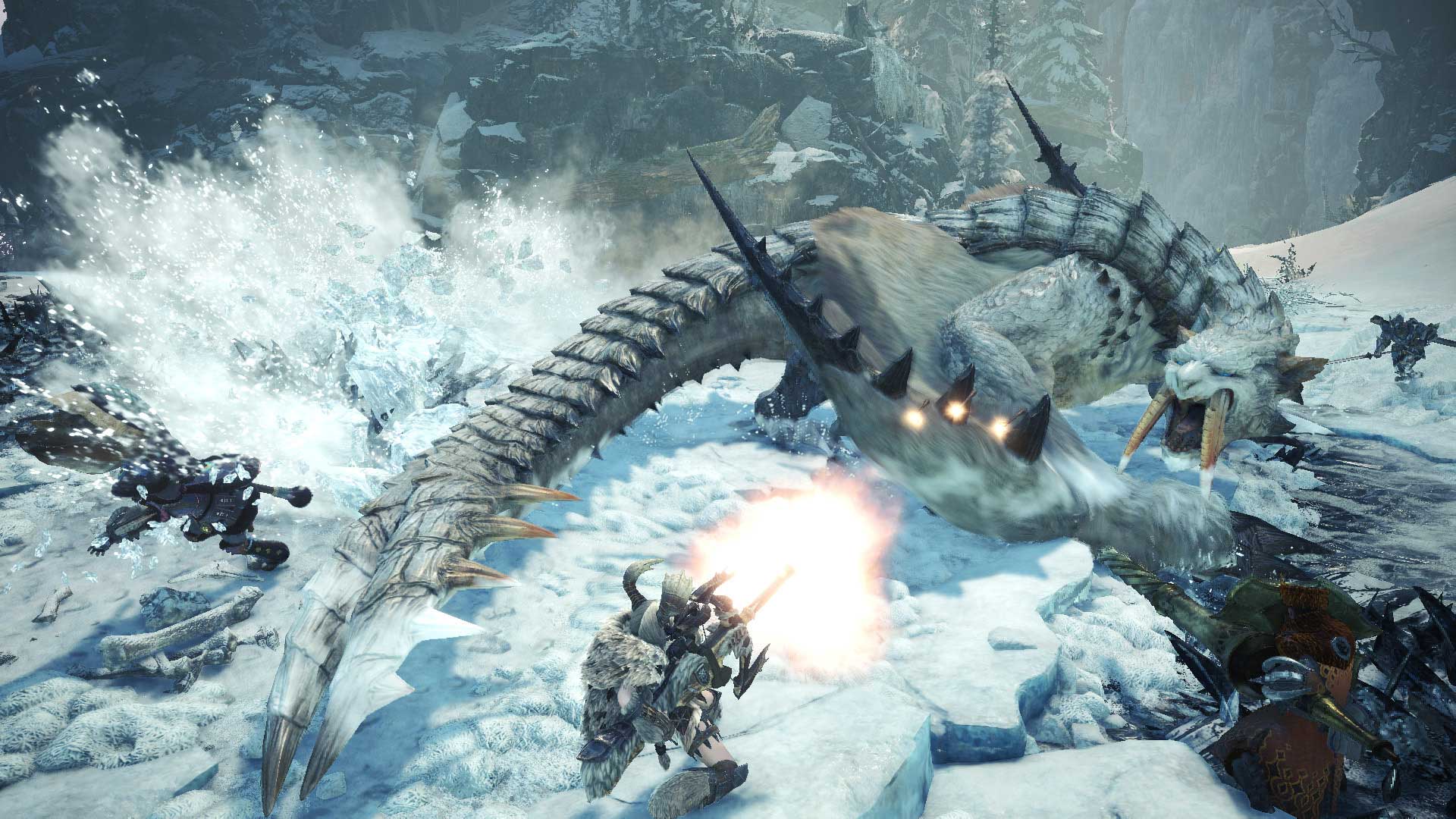 The new monsters in the expansion often come across like reskins. There’s a handful of returning monsters that have simply had a colour palette change and a new attack like the Nightshade Paolumu. The Beotodus is the same irritating fish as the Jyurarodus but instead of swimming in water it swims around in the snow. However, it was all exciting nonetheless. Taking on a giant Sabertooth-like dragon, Barioth resulted in a heart-racing fight as I juggled my hammer, health mantle and my depleting stamina due to the cold weather. It is a new challenge, one that only comes from the Iceborne expansion.

The whole expansion follows this frozen idea and is backed by the warm and cosy social hub. This is present throughout the game and its social hub, clothing and items. Capcom brought this to life in a truly marvellous way and Seliana is a winter wonderland full of fur-wrapped characters, warm stews to eat and steaming saunas to bathe in. It is a world brought to life in the best way possible and often felt like a winter ranch holiday during my long nights’ hunting. 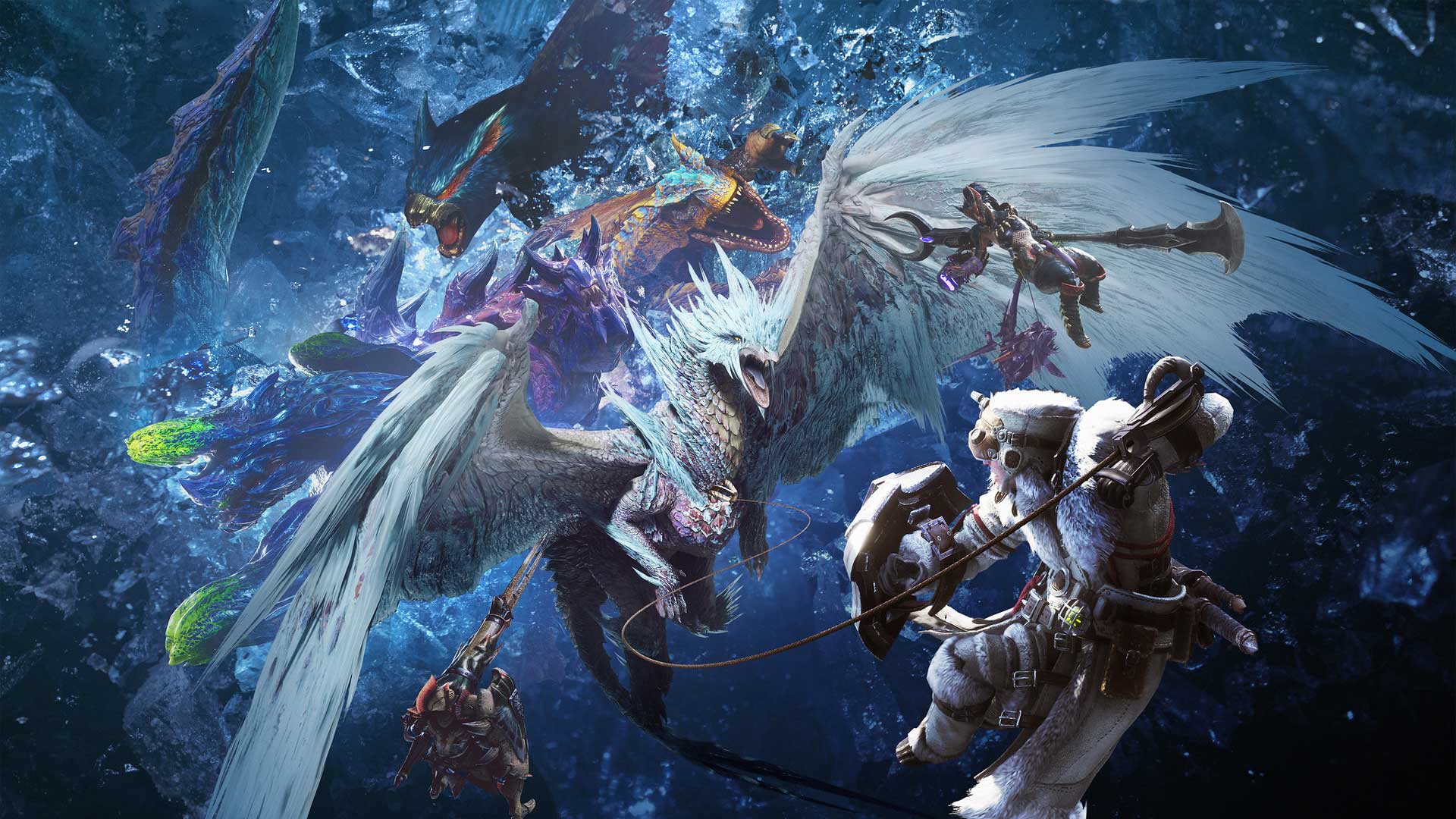 Monster Hunter: World – Iceborne brings with it a range of new features, a gorgeous new location to explore and monsters to slay. It adds countless hours to the already-massive experience and there’s no faulting it. Sure, it is a bit intimidating to dive into as a new player and even returning to the game after a few weeks break might leave you wondering what in the world you were doing last, but a hunt later and you will be back on track.

As for the PC version. I ran this on an NVIDIA GeForce RTX 2080 and Core i9-9900K and it ran like a dream. The game is a much more stable experience compared to the original’s release last year but it is very demanding too. I installed the high-resolution texture pack and maxed out the settings to achieve around a 70-90fps throughout the game. It was a high 80-90fps while exploring the world and dropped to 65-70fps during intense hunts. There’s no doubt that you will need to have some horsepower in your PC to truly benefit from the game’s highest visual fidelity but if you ran the original then you should get away with this too.

Monster Hunter: World – Iceborne is best experienced on PC and it is the most gorgeous version of the game to date. You will get everything done a lot quicker and enjoy it at higher visual fidelity. The game’s new content adds hundreds of hours to experience and anyone who loved the original will feel right at home with the new hunts, locations and challenges that come with it all.

This Monster Hunter: World – Iceborne review is based on a code sent to us by Capcom