Mortal Kombat 11 will get unleashed on 23 April 2019 and the confirmed character roster is looking fantastic. From everything we’ve seen so far, the game looks to be the most brutal, gory and utterly fun entry in the famed franchise to date. Through DLC, we can look forward to an even bigger character roster as the game will continue to grow after its release. With DLC, as is tradition, will come some Mortal Kombat 11 guest characters and that’s what we will be talking about today.

In case you’ve been living under a rock, there was a massive petition to bring Scooby-Doo’s Shaggy to Mortal Kombat 11 but that idea was shut down hard by the developers, noting that: “Shaggy will not be in the game, ever, sorry, dead meme!”. Some fans still think this might just be a misdirect and it would be pretty cool to see Shaggy appear in the game as a guess Kombatant. However, since the developers did say he won’t make his way into the game, I have excluded old Shaggy from the list of Mortal Kombat 11 guest characters we would love to see. Guest characters are those who do not feature in official Mortal Kombat lore.

The legendary DOOM Slayer (aka DOOM Guy) is, in my opinion, the perfect fit for Mortal Kombat. In the 2016 game, we were introduced to glory kills, melee hits that saw the DOOM Slayer rip the legions of hell apart in a spectacular, gory fashion that would fit in perfectly with Mortal Kombat 11. These Glory Kills found in DOOM 2016 never got old and they are simply so brutal that it almost felt like I was watching a Mortal Kombat character wreck his foes in the first-person perspective anyway.

The DOOM Slayer as one of the Mortal Kombat 11 guest characters, therefore, would feel right at home. Some ideas for Fatalities or Brutalities could see you rip your enemy’s head in two halves, or stick a grenade down someone’s open neck-hole and watch the bloody fireworks unfold. Sure, the DOOM Slayer uses mostly ranged weapons in the legendary video game franchise, but don’t forget about his Chainsaw and Glory Kills. Then, we also have the Shotgun for some close-up fights that could work extremely well in the game and at the same time feel unique. It’s also the “year of DOOM” so it could be a nice little marketing tool for DOOM Eternal. This next pick is, as a South African, near the top of my wishlist for Mortal Kombat 11 guest characters. Earlier this month, we reported on Fokof Larger and Mortal Kombat 11 colliding for an awesome collaboration. To see a local company collaborate with a famed international studio is always great, but maybe this collaboration can be taken even further.

For those who don’t know, Fokof Lager comes from the local band FokofPolisieKar and their lead is Francois van Coke. We’ve also seen him on the South African version of The Voice and honestly, he is a pretty cool guy. So what if this Fokof Lager and Mortal Kombat 11 collaboration went further with the addition of Francois van Coke as a guest character.

We could see the character perform Fatalities using a guitar, or a case of Fokof Lager to smash his opponent’s head to bits, or even drink some then breath fire. There’s a lot of options here, including his intro lines being lines from the band’s lyrics. Most of all, however, would be that a South African artist could then appear in a big game such as Mortal Kombat 11. 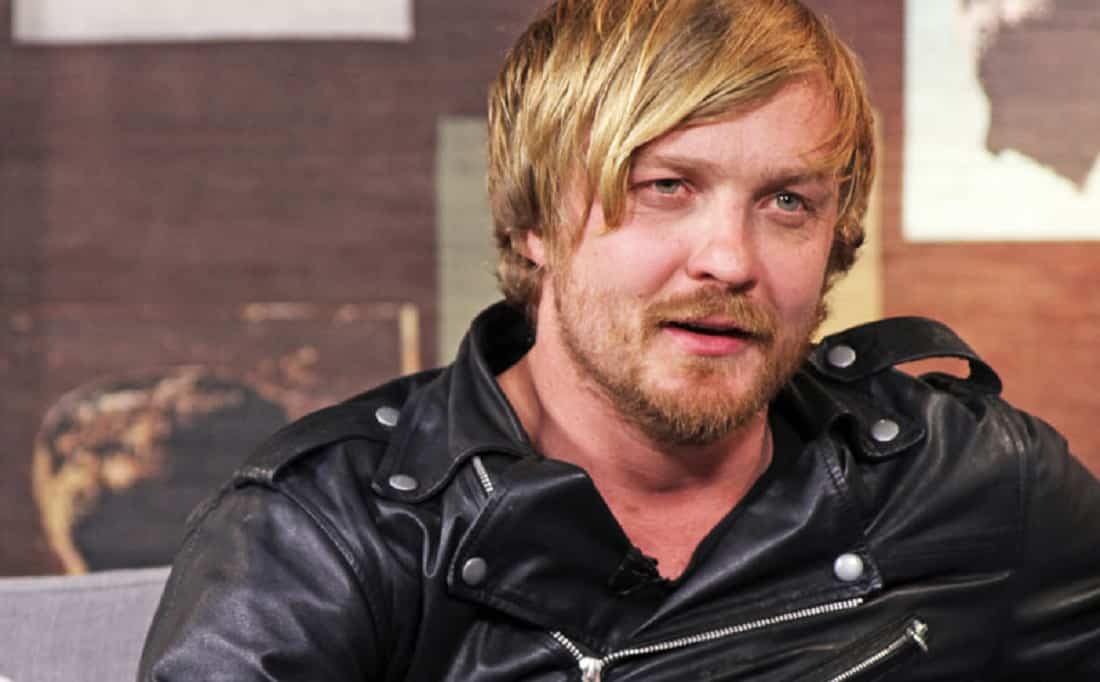 I can still remember when my mom bought me the first issue of Spawn, published by Image Comics and created by Todd McFarlane back in 1992. This brutal anti-hero tale kept me captivated even if the Spawn film released way back in 1997 didn’t really hit the mark. The Spawn comics are, for a lack of a better term, absolutely brutal and that would fit in perfectly with Mortal Kombat’s theme.

Playing as Spawn would be a dream come true. For those who don’t know, Spawn was once a human called Albert Francis Simmons, who made a deal with an evil entity called Malebolgia to see his wife once more. However, when he returns to the world of the living, five years have passed and he has transformed into a demonic creature with little to no memory of his human life.

Now that there is a new Spawn movie in the works it might be the perfect time for Spawn to appear in Mortal Kombat 11. Further, Todd McFarlane even said that he would allow NetherRealm Studios to use spawn if they want. 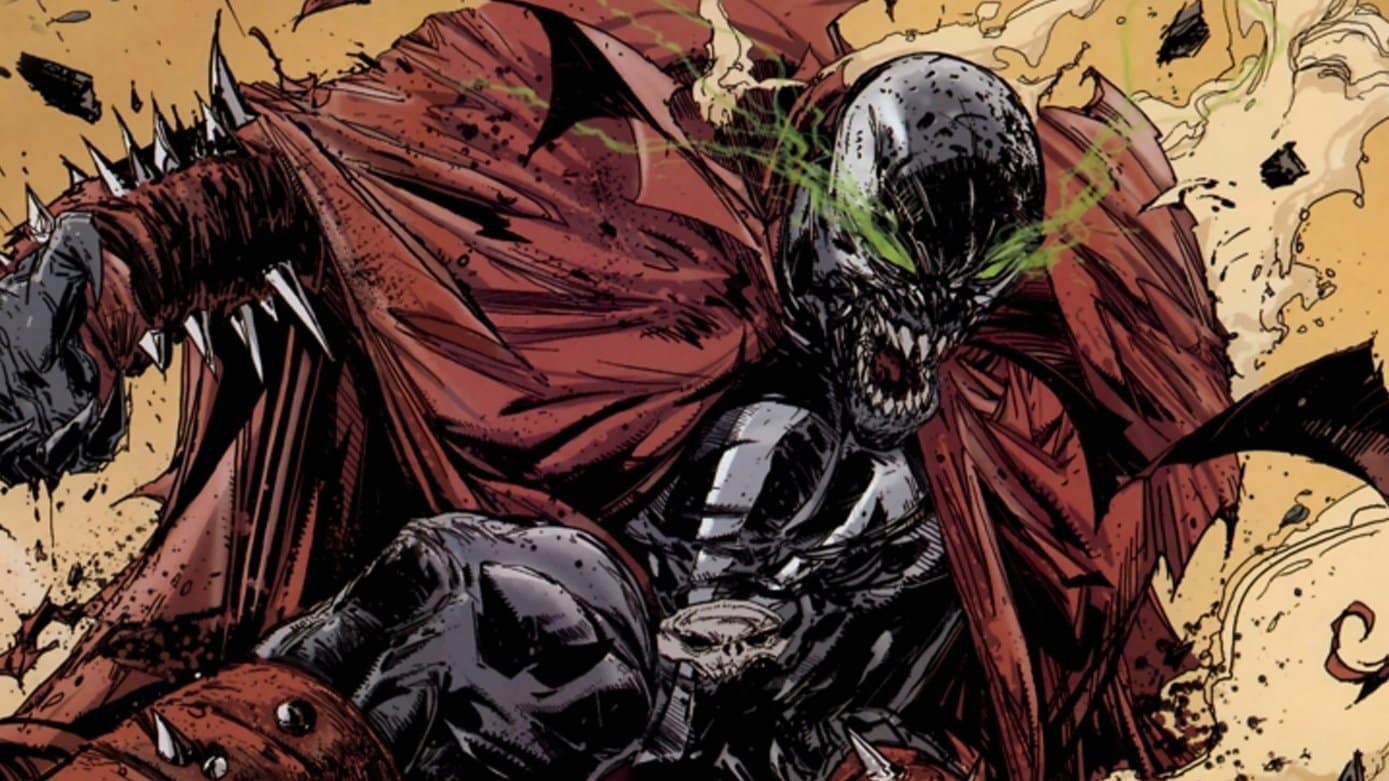 Geralt of Rivia probably won’t feature in Mortal Kombat 11 as a guest character since he made an appearance in Soulcalibur VI not so long ago. However, if there is one other character from The Witcher 3 that would be awesome to see in Mortal Kombat 11, it has to be Ciri. She is extremely powerful, has that flare in combat that few other video game characters can match and would look great in various outfits. Her powers, including the ability to travel to different dimensions, opens up a world of possibilities for her moveset as well as cosmetic items, making her a great choice for a DLC character.

The only issue here is that as a massive Witcher fan and specifically a fan of Ciri in The Witcher 3, I wouldn’t love seeing her on the receiving end of a brutal Fatality, as that might be a bit hard to watch. Even so, it would be very cool to see her in Mortal Kombat 11 and since Geralt featured in Soulcalibur VI, why not give Witcher fans some love in Mortal Kombat 11.

“I’m every nightmare you’ve ever had. I’m your worst dream come true.”

If that line sends chills down your spine, imagine Pennywise saying that to you in Mortal Kombat 11 as an intro. Pennywise, the clown from IT first created in Steven King’s 1986 Novel It, has all the makings of a fantastic Mortal Kombat 11 guest character. Dark, brutal and oh-so frightening, Pennywise could be the perfect fit. Unlike Jason, Predator and more, Pennywise can speak and has some great classic lines for banter in between rounds and during a fight, such as “Kiss me, fat boy!” while he bites of an opponent’s face.

When the remake film hit cinemas in 2017, it gained some great acclaim from critics and there is apparently also a sequel coming out in September this year entitled it: Chapter Two. Since the Mortal Kombat franchise is no stranger to horror characters showing up as guests, Pennywise could be a great addition as a DLC just before the film releases. 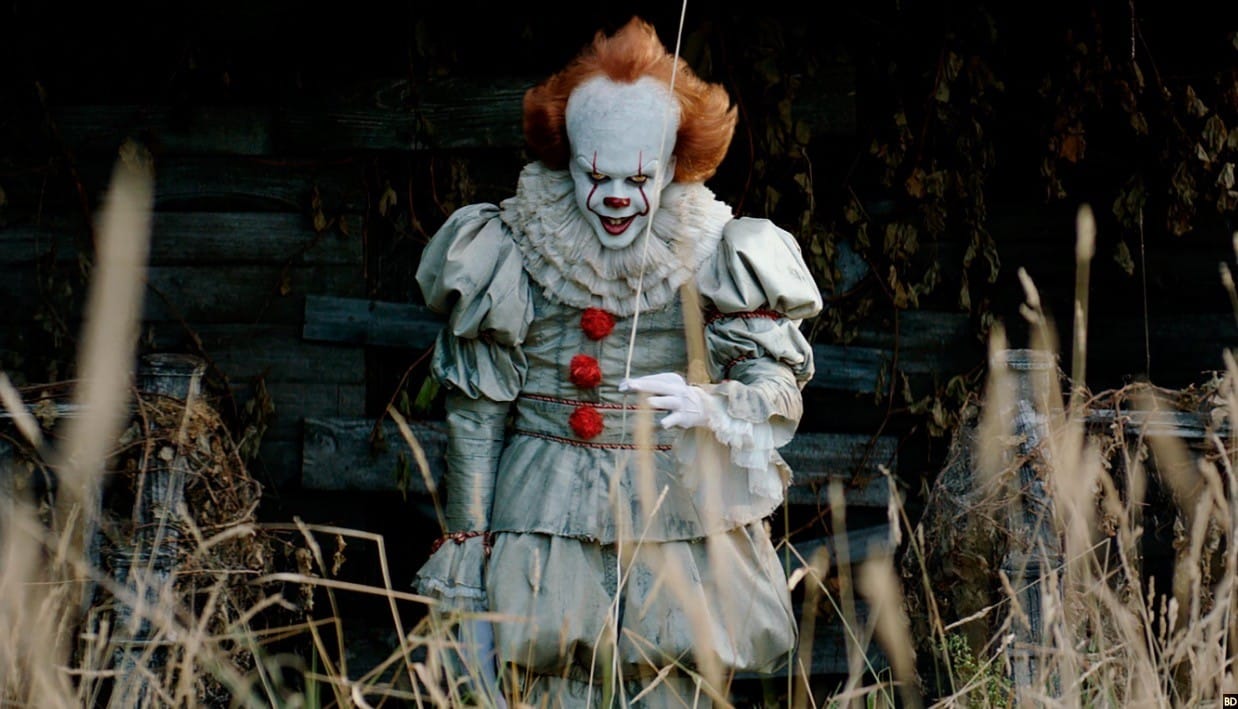 Which Mortal Kombat 11 guest characters would you love to see make it to the game as DLC? Let us know in the comment section below.