When a star transforms herself or himself for a movie role, it helps create the character and make the audience believe the performance. Some movie transformations are so good that they look like magic and the stars behind all the makeup, prosthetics and special effects are hardly recognisable anymore.

Here are 10 movie transformations that will make you believe that movie magic is a real thing.

Nicole Kidman for The Destroyer (2019)

This Australian-born actress is a red-headed beauty that’s always entertaining to watch on-screen. For her portrayal of Erin Bell in the 2019 cop-triller, The Destroyer, the actress had to go through one of the most dramatic movie transformations we’ve seen her perform in a long time. She wears a wig and The last time Nicole Kidman was this unrecognisable in a role was when she portrayed Virginia Woolf in the 2002 movie, The Hours, where she had to rock a prosthetic nose.

Christian Bale for The Machinist (2004)

Christian Bale is one of those chameleon actors that have been responsible for some of the most unreal movie transformations in the history of film. The lengths the actor goes into to transform himself for a character is not only immensely impressive but also kind of scary as well. 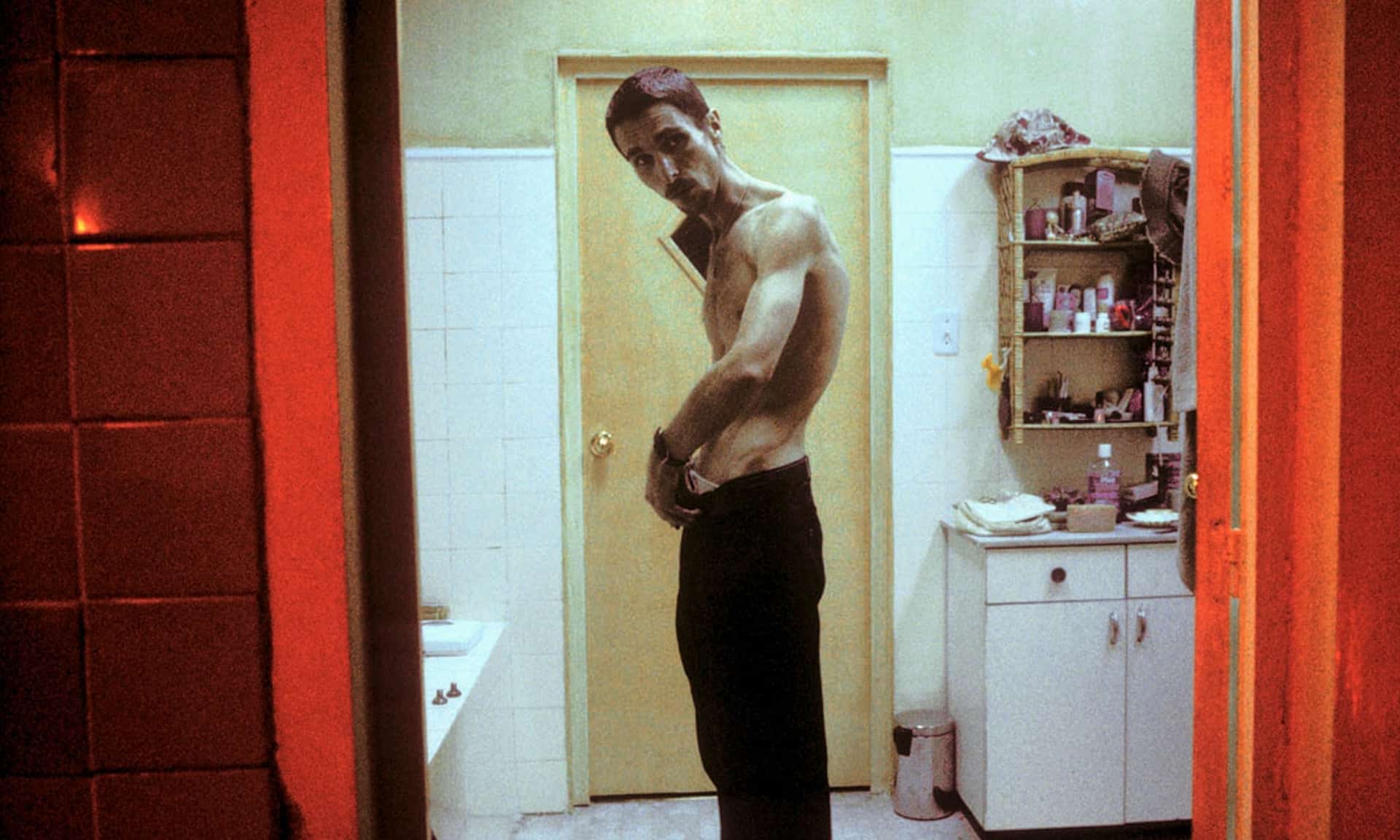 One of his most shocking movie transformations was for his role in the 2004 movie, The Machinist. The actor reportedly lost 28kgs for the role, to bring him down to 54kgs for his 183cm frame.

It’s one of the most iconic on-screen hair shaving scenes in movie history. Demi Moore really looked badass and beautiful at the same time in her portrayal of Lieutenant Jordan O’Neil, the first female Navy SEAL. 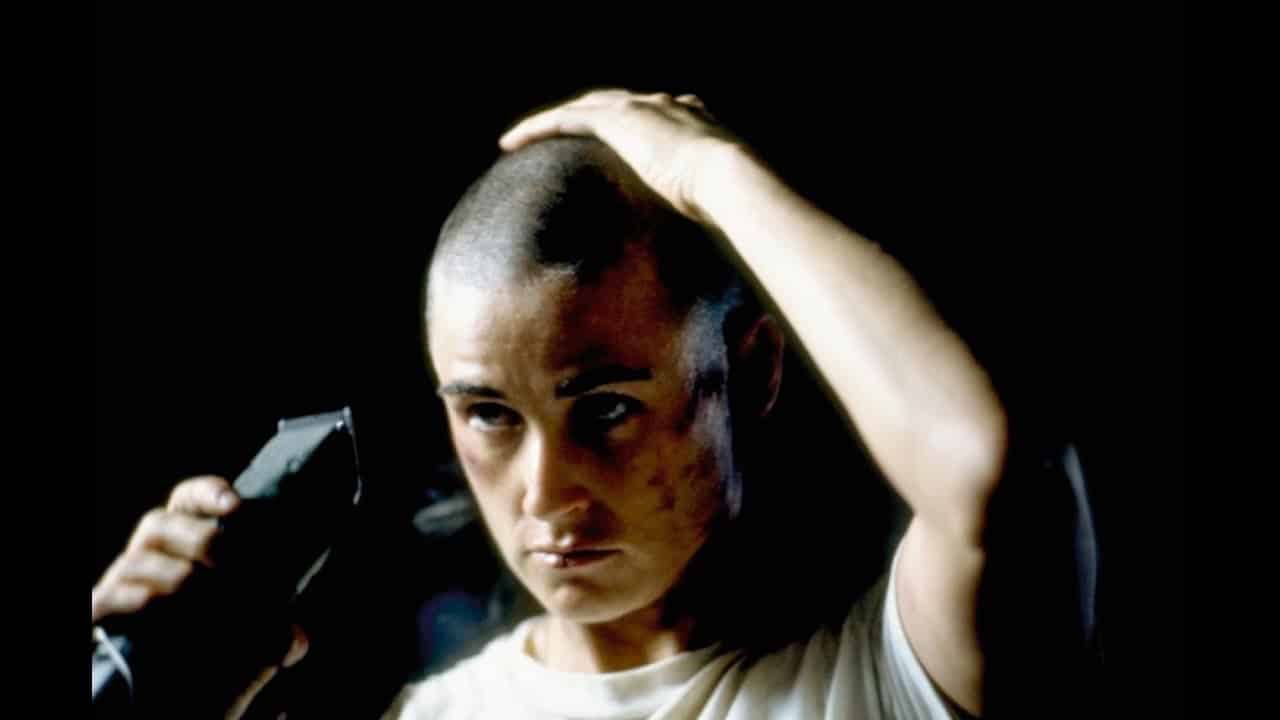 Her body was also beyond build up for the role, with her apparently receiving real Navy SEAL training. She might have been one of the first actresses to go bald on-screen for a role, but others have now followed suit. Like Natalie Portman in V for Vendetta or Millie Bobby Brown for her portrayal of Eleven in Stranger Things. Luckily they didn’t have to wake up every morning at 04:00 to go for a run before filming started for the day, like Demi Moore had to.

Emma Thompson’s transformation for the 2005 movie, Nanny McPhee is out of this world. It took apparently 2 hours every day to create the magical nanny.

She had to reprise the role and the makeup process for the 2010 sequel, Nanny McPhee Returns.

Jared Leto, the lead singer for 30 Seconds to Mars and swoony movie star, showed that he’s not just a beautiful person to look at with his portrayal of John Lennon assassinator, Mark David Chapman. 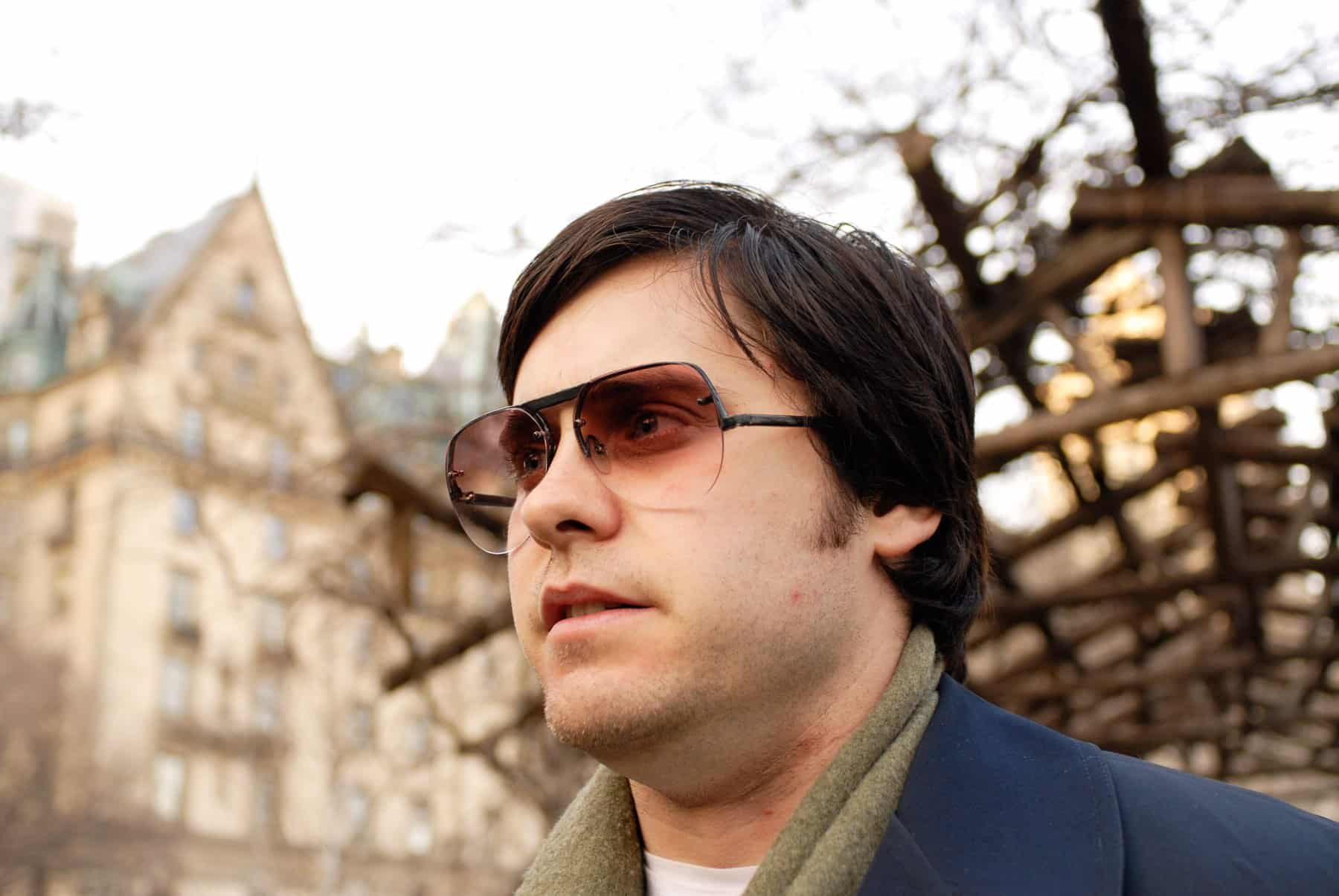 Jared Leto let himself go for the role, gaining 30kgs by microwaving ice-cream and mixing it with olive oil every night.

She won multiple awards, including Best Actress at the Oscars for her role, for which she had gained 13kgs, shaved her eyebrows and wore prosthetic teeth for.

She is called the Shape Shifter in Hollywood for her amazing ability to completely transform into the roles she portrays, but Tilda Swinton made jaws drop for her portrayal as an 82-year old male in the 2018-movie, Suspiria. 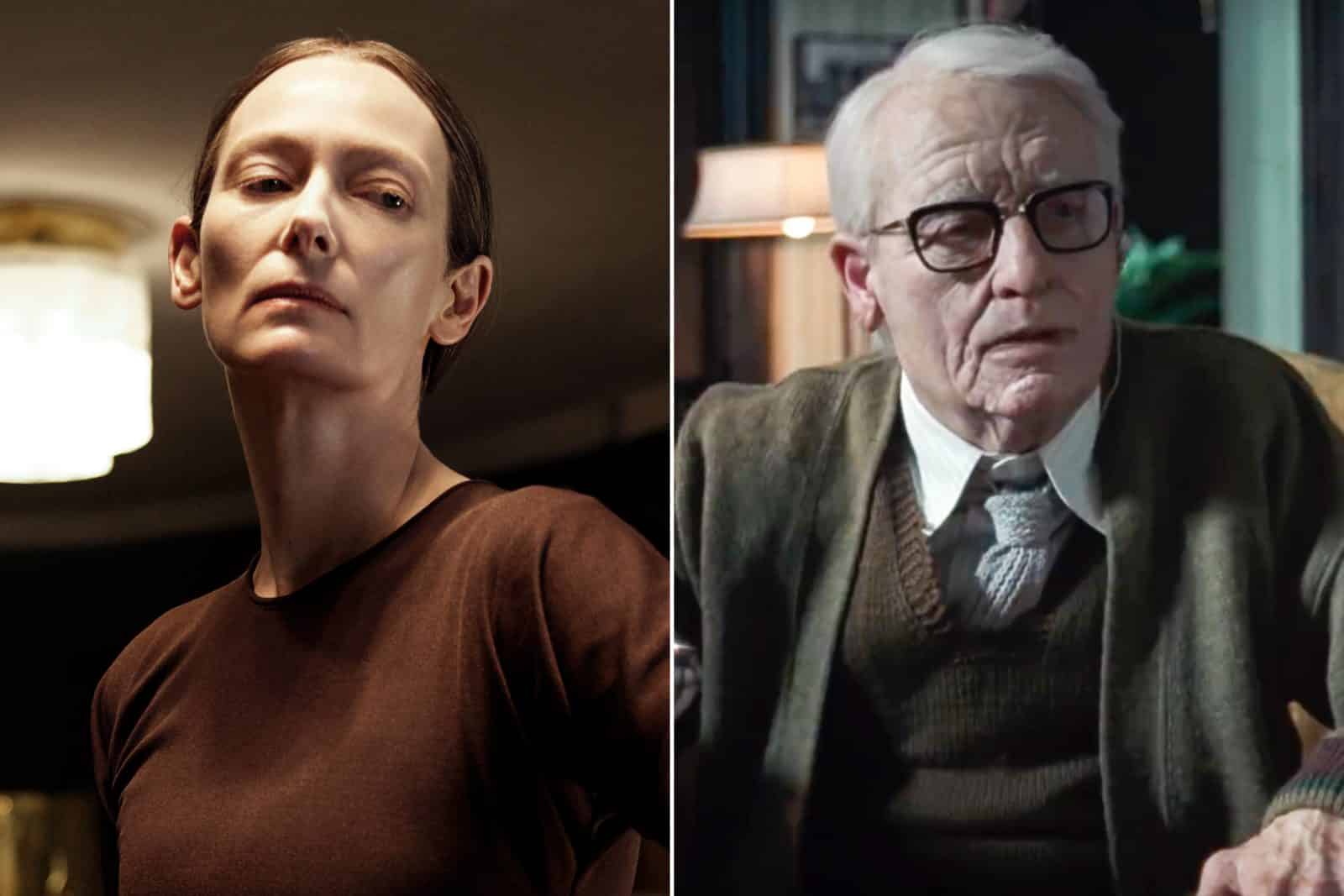 In fact, the movie makers kept it a secret that Tilda Swinton was behind all the makeup and movie magic, crediting a fictional German actor called Lutz Ebersdorf.

Cate Blanchett goes through multiple movie transformations for Manifesto in which she portrays 13 different characters.

The movie took only 12 days to shoot and on some days multiple characters had to be shot, so filming and the makeup process was meticulously planned out to the last second.

Another female star to fool the world with her convincing portrayal of a male, is Glenn Close for her role of a pirate in Hook. 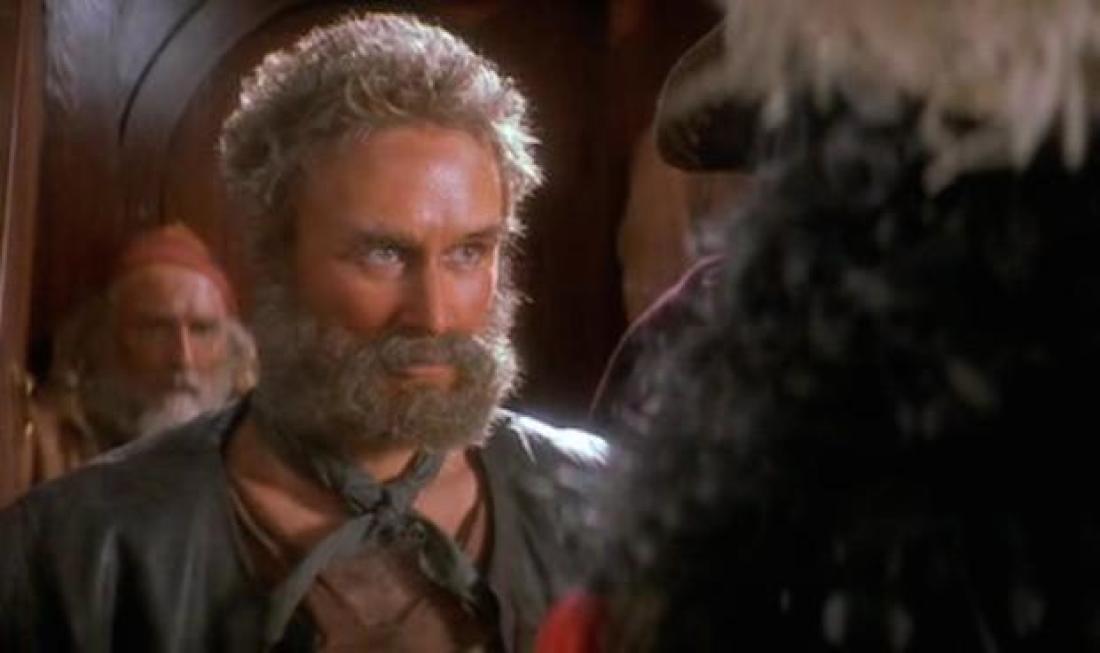 In it, she’s donning a pretty impressive beard and bushy hair fitting for a pirate. She only makes a brief appearance, but it’s a fun cameo and also a very well hidden one.

There were over 40 movie transformations in the 2012 movie directed by the legendary Wachowski siblings.

Hugo Weaving’s transformations for the movie were out of this world. His portrayal of Nurse Noakes is particularly convincing and quite disturbing.