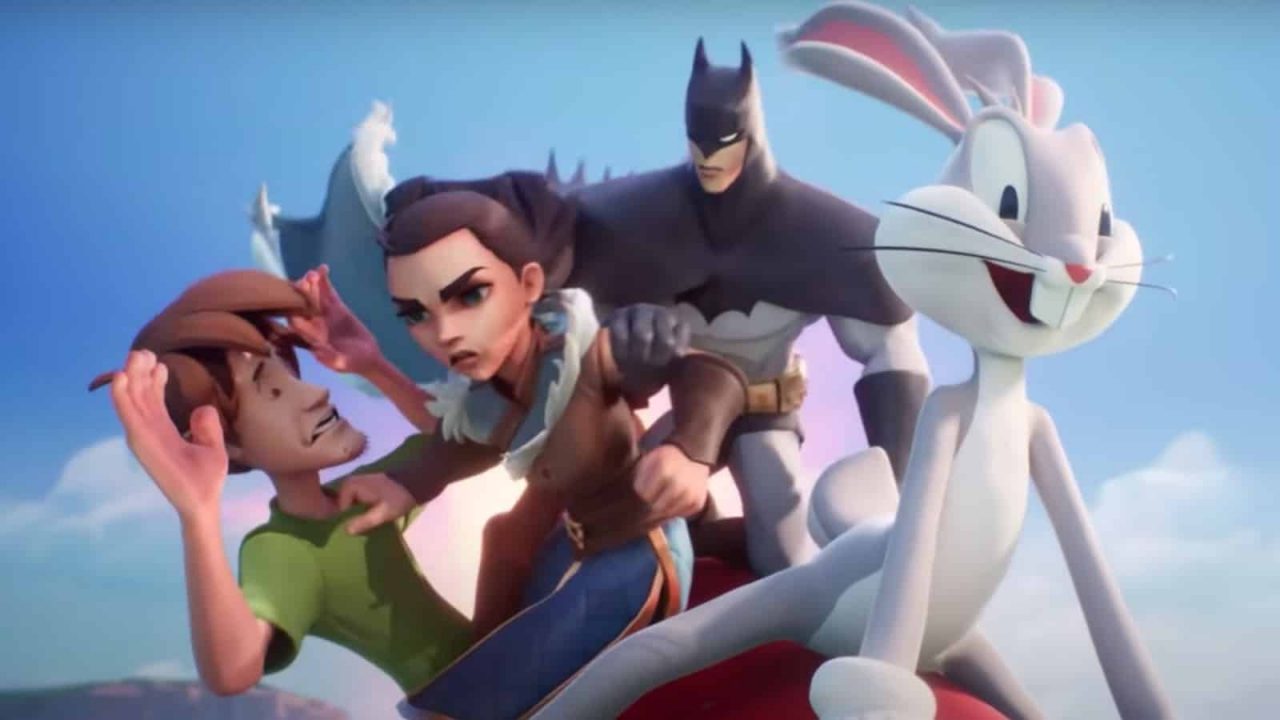 MultiVersus could see the likes of Apple TV’s Ted Lasso and Mortal Kombat’s Scorpion joining the roster, according to a post on Reddit. The Redditor who posted the info was the same Redditor who originally leaked the game in the first place.

In the post, user u/hugeleakeractually lists a number of characters that will come to MultiVersus including Ted Lasso and Scorpion, as well as The Joker, Lebron James, and Godzilla. Below you can see the full list of characters that are supposedly coming to the fighting game.

These names have been somewhat corresponded by players and have also come across them while datamining information. Some characters – listed below – are “mostly finished” according to the Redditor, while others are still in the early stages of development.

MultiVersus was officially announced last November with a trailer featuring Batman and Shaggy squaring off against each other. The Super Smash Bros. alternative will be a free-to-play crossover title featuring a whole suit of Warner Bros. characters from across the board.