Call this a rant or simple a PSA but the Nacon Revolution Pro PS4 Controller  range may look great from the outside but it is a poorly-built controller. In short, I have been through three of them in the past three years and every single one of them has suffered some sort of trigger issue in some way or another. I would love to share how amazing these controllers are but unfortunately, Nacon has a long way to go before these devices stand the test of time.

It all started with my OG controller. You know, the one you had to screw in the cable to the back. It lasted around ten months before the trigger started to press itself as if the sensitivity mechanism broke. In addition, it also just disconnected itself from my console at random times.

The Worst Lifespan in Gaming

It started out fine but as an avid Destiny player, and basically every other game that requires you to spam the R2 button, it just wore out very quickly.

I decided to send the original controller to the bin. Then we have the Nacon Revolution Pro PS4 Controller 2 which was a big improvement from the original. New USB Type-C port, new paddles and overall sturdy design. After six months of use, the triggers started pressing themselves yet again. I adjusted the dead-band point of R2 on the app lower and it lasted another month until it happened again. I then adjusted it again and suffered from the same ghost trigger issue. 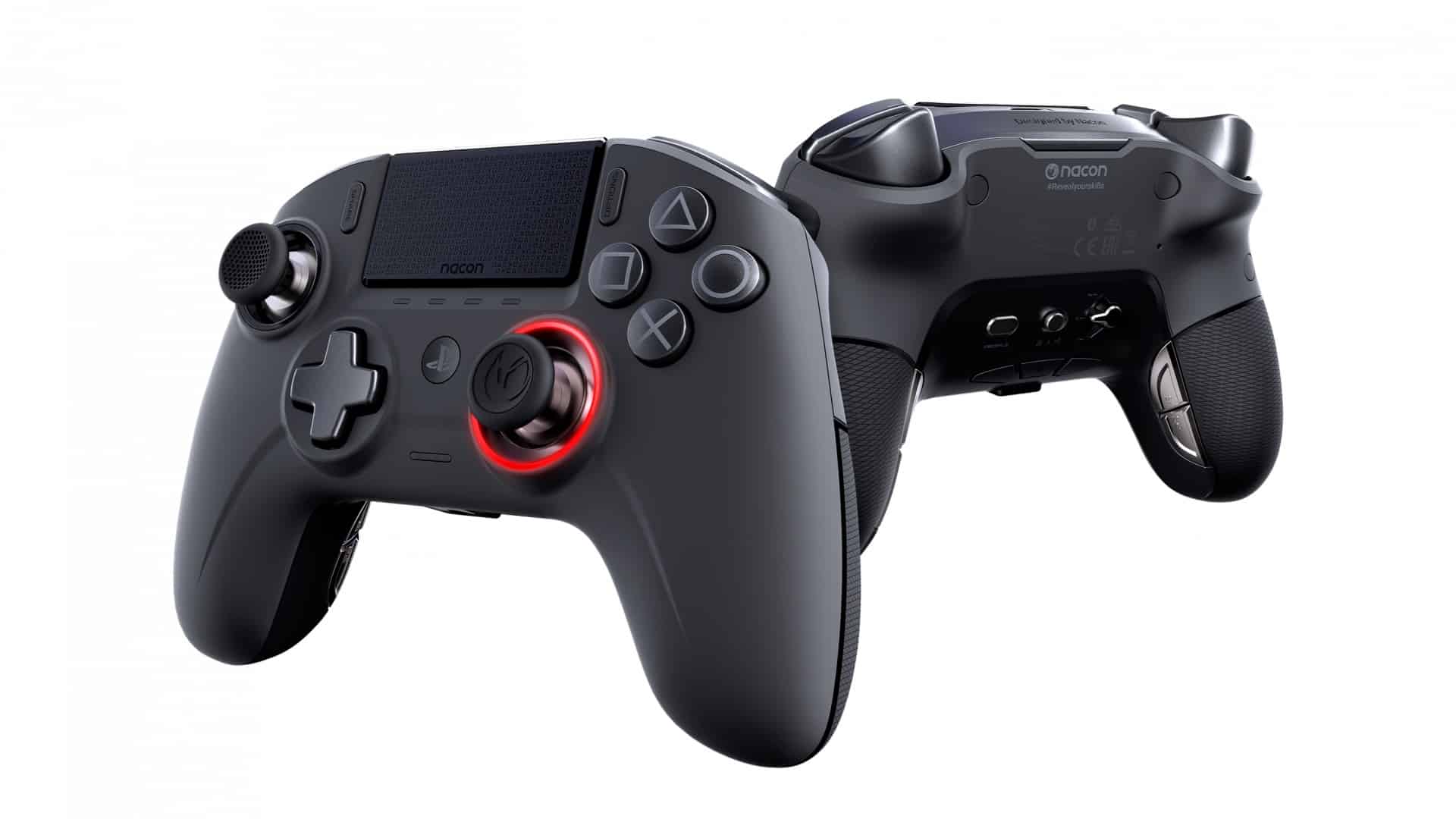 After adjusting the controller twice I decided to get it returned which I did. Unfortunately, the issues were yet again a major problem. It started with the cable disconnecting and randomly freezing the entire controller while shooting. Fed up with the wait time on exchanges, I purchased another USB Type-C cable and it worked for a while until the R2 trigger issue started up again. I adjusted the dead-band three times and gave up on the pile of trash.

After two failed replacements, I decided to give the big boy the Nacon Revolution Unlimited Pro Controller a chance. At R2,499 it was the so-called “high-end” version of the device. Unfortunately, it is just the same poorly-built controller with different paddles, a new flashy thumbstick light and wireless capabilities. After four months, the trigger issues started. Playing Plants Vs Zombies: Battle For Neighbourville, my characters would sop sprinting and shoot by themselves. I adjusted the trigger point yet again and after three times, and the trigger point is extremely low, the controller is as good as a paperweight.

At least with the Nacon Revolution Unlimited Pro Controller, the wire issues were not a problem. However, Nacon has yet to get the damn trigger buttons right. The R2 and L2 are the most-pressed buttons in gaming. Even more so if you play a lot of shooty-shooty games.

If the circle button broke I could just re-assign it but this is the damn R2 button. I have spent close to R7,000 on Nacon controllers in the past few years and gone through four of them. I know what you are thinking, I probably rage and damage my stuff but I actually don’t. I don’t toss my hardware I spend a lot of money on. Every night I put the Nacon Revolution Pro Controller Unlimited back in the cool case it came with too.

With that being said, I am not the only person suffering from these issues. All over the internet people are sharing their experience with the damn trigger buttons pressing themselves. Not to mention every single person complains about the squeaking sound the triggers make within a week of use.

Unfortunately, the Nacon Pro Revolution PS4 Controller range has left a bad taste in my mouth. It is not the PS4’s answer to the Elite Controller by any stretch of the universe. After three different models, every single one has suffered from the same problem. With next-gen on the horizon, I won’t be spending more money to replace yet another broken controller. Seems like the DualShock 4 will just have to be the answer for now. We know it has a fantastic life span compared to the Nacon Pro Revolution Controller range which seems to last six months at max.