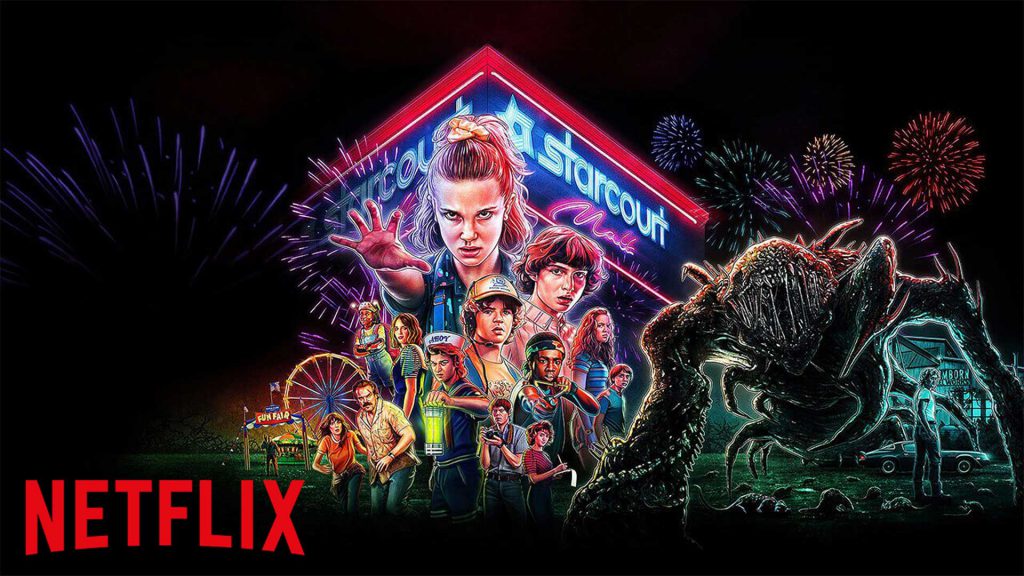 The Netflix July 2019 content is looking pretty epic. We have Stranger Things season 3, Vikings, new Queer Eye and so much more that will keep you binging into the cold nights as we try and survive winter here in SA.

For those looking to catch up on some older Netflix content, Orange is the New Black Season 5 is finally arriving on the SA platform and don’t forget the entire series of GLEE arrives on 30 June 2019 too.

Check out all the Netflix July 2019 content coming your way.

The power dynamics at Litchfield shift dramatically as the inmates react to a tragedy in an explosive new season. 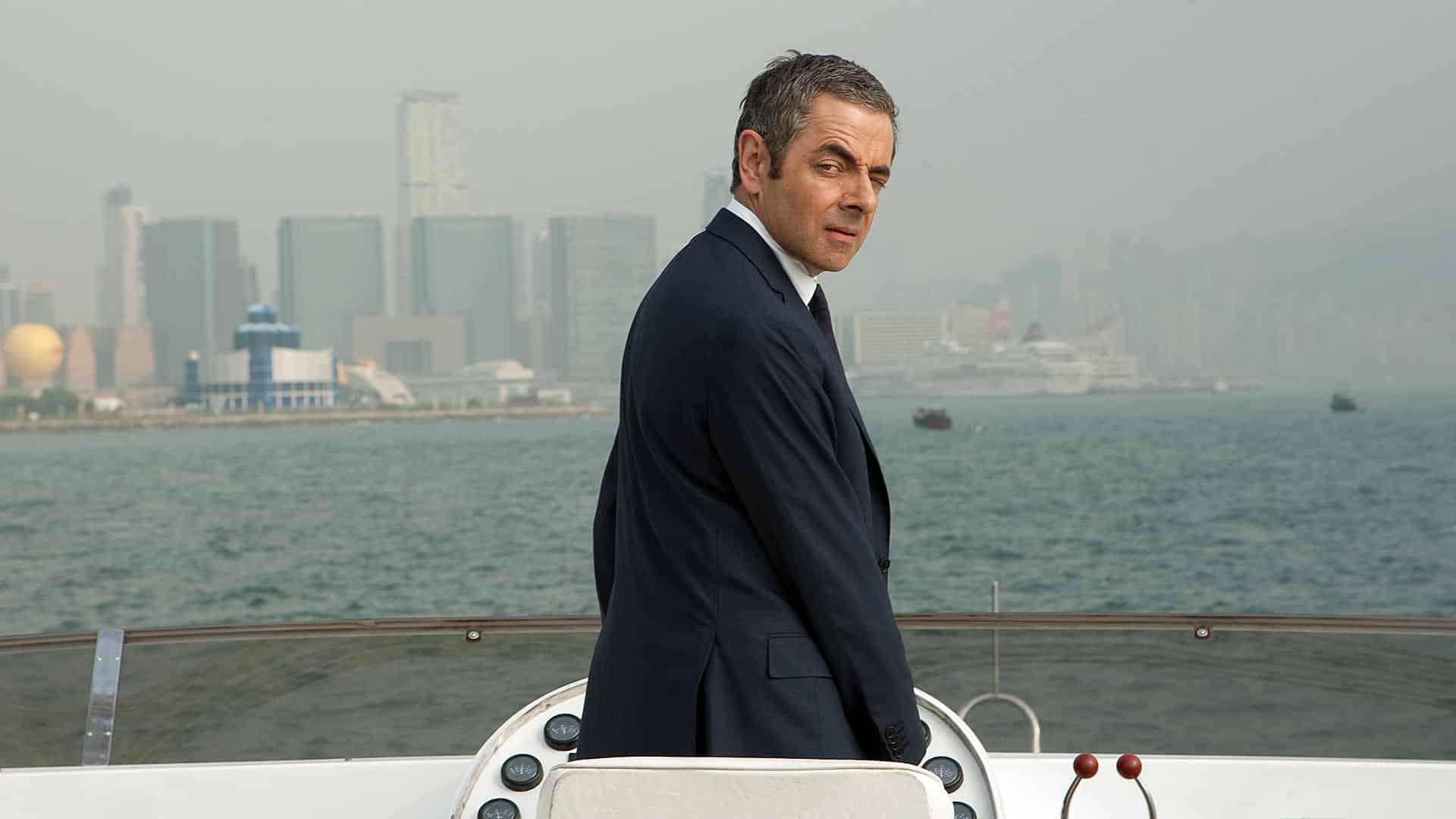 Designated Survivor: 60 Days follows the main storyline of the original format, but has been adapted to feature more of the Korean reality. It is a story of a politician, who suddenly ascends from the position of Minister of Environment to President, as an explosion at the National Assembly kills everyone in the Cabinet who is ahead of him in terms of the presidential succession. Park Mu-jin is a scientist-turned-politician who struggles to fit in politics. Park is the acting president for 60 days, and during this period, albeit inexperienced and unwilling, he tries to uncover the truth behind the attack. (MC)

In Bangkok’s Chinatown, a spirited digital marketing expert falls for a blind fortune-teller, but their love is predestined to end in disaster.

The Yum Mums welcome a new member as they settle into motherhood, spice up their sex lives and ponder whether they want to get pregnant again. 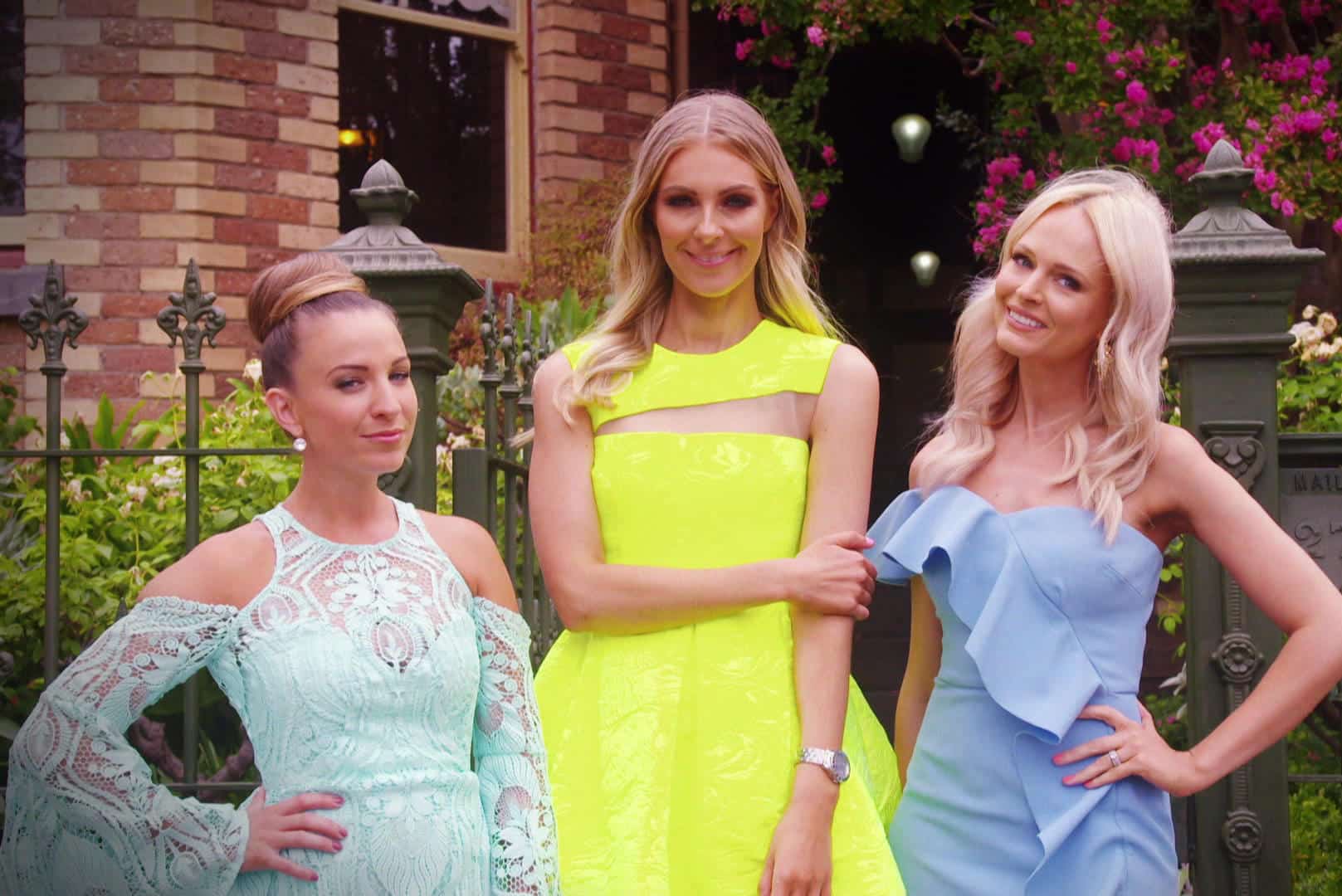 From rabid rats and Soviet espionage to New Coke and a brand-new mall, it’s the summer of 1985 in Hawkins … and big changes are afoot.

RELATED: Stranger Things Season 3 Gets Final Trailer Ahead of Release Check out the latest trailer

Get an in-depth look at Parchís, the 1980s kids’ band from Spain, through interviews with ex-members and other insiders, concert footage and more.

In a dystopian tale unfolding in reverse chronology, a man with a complicated past takes revenge on the individuals who wronged him decades ago.

You Me Her: Season 4 – Original Series

After tying the knot in a commitment ceremony, Emma, Jack and Izzy negotiate suburban life on the road toward parenthood.

An engaged twosome take their love on the road and test their commitment as they explore eight cultures’ marriage traditions in the span of one year.

An ER nurse and a career criminal are forced into an unlikely partnership in taking down a ring of corrupt cops threatening the lives of both of their families.

In hopes of visiting a dying friend, longtime pals reunite for a desert road trip from Spain to Mali, while bringing along his estranged daughter.

As Martin adjusts to life with a new partner and a baby, Lisa and Patrik grapple with difficult news, and Katja reconnects with an old flame.

Ten master artists turn up the heat in glassblowing sculpture challenges for the chance to win $60,000 in prizes and the title of champion.

In this new mockumentary, join “Stranger Things” actor David Harbour as he uncovers lost footage from his father’s televised stage play, Frankenstein’s Monster’s Monster, Frankenstein. Expect the unexpected in this over-the-top and often dramatic(ish) reimagined tale of mystery and suspense. With appearances by Alfred Molina, Kate Berlant, and more special guests, Harbour explores the depths of his family’s acting lineage to gain insight into his father’s legacy – all in 28-minutes. Directed by Daniel Gray Longino (“Kroll Show” and “PEN15”) and written by John Levenstein (“Arrested Development” and “Kroll Show”), Frankenstein’s Monster’s Monster, Frankenstein launches globally on Netflix on July 16, 2019.

Recuperating from trauma, Jennifer (Brenda Song) remains in danger as she returns to a life she doesn’t remember.

The Fab Five are back in Kansas City, Missouri! Join Antoni, Bobby, Jonathan, Karamo and Tan for a new group of inspirational heroes, jaw-dropping makeovers and tons of happy tears! 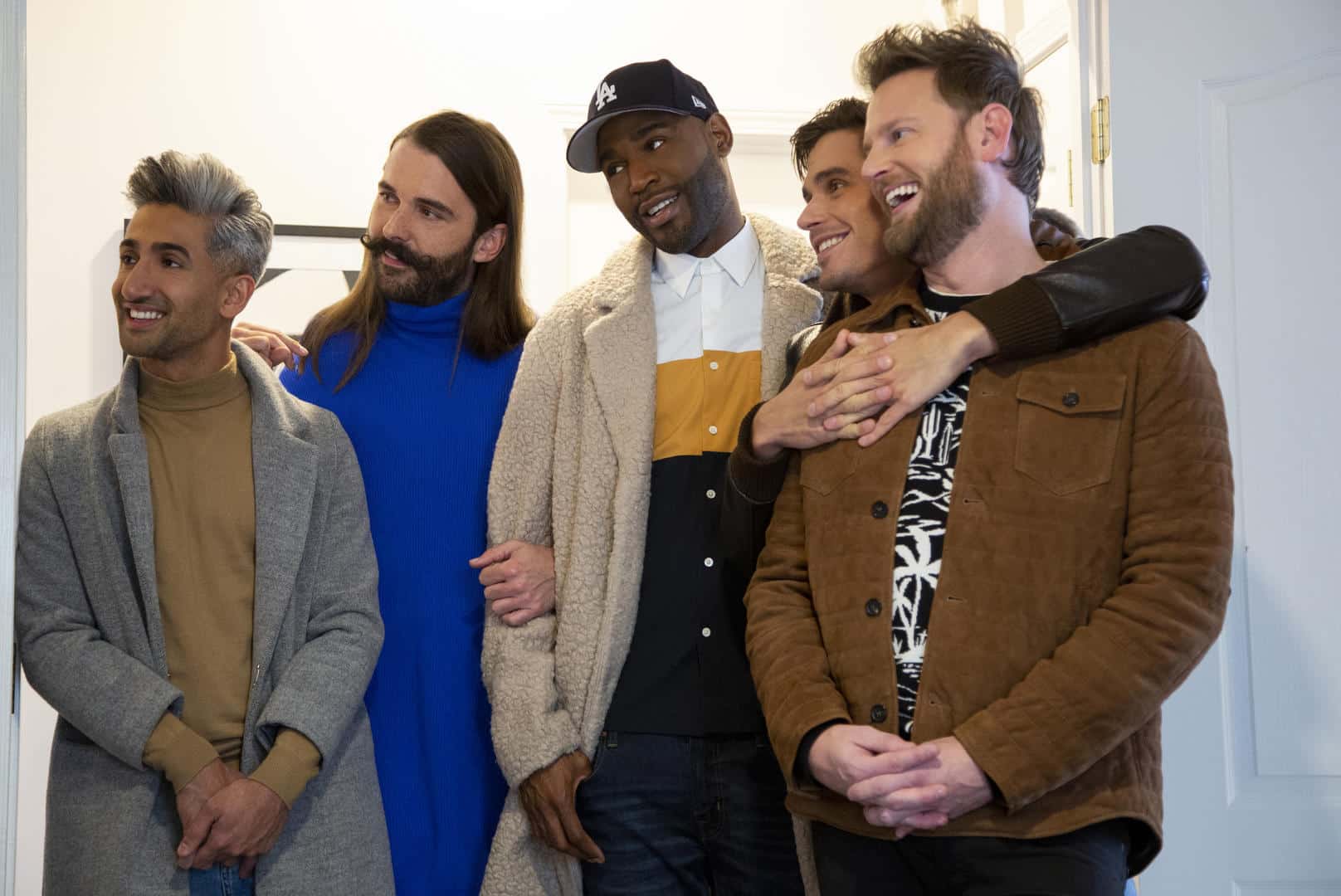 Eight thieves take hostages and lock themselves in the Royal Mint of Spain as a criminal mastermind manipulates the police to carry out his plan.

Sworn to protect the reincarnation of the goddess Athena, Seiya and the Knights of the Zodiac aid her in battle against those who seek to end mankind. Typewriter is about a haunted house and a haunted book that stir the imagination of a group of young, wannabe ghost hunters, and a dog, determined to capture the ghost that plagues the notorious home in their neighbourhood in Goa. When a new family and their captivating daughter move into the haunted home, the crew finds it difficult to balance the demands of school and chores with the renewed urgency to capture the neighbourhood ghost before it is too late. (MC)

Netflix’s critically acclaimed, Emmy-nominated series Last Chance U returns to give viewers an intense, unfiltered look at the junior college football program at Independence Community College (ICC). Entering his third season with ICC and second season on Last Chance U, Coach Brown has assembled a team that looks sure to compete for a national championship, but a disastrous season on the field puts a spotlight on all of the ugliness of college football that winning tends to polish over. With some new and returning faces, this season captures the Pirates fall from grace that leaves the coaches and the town looking for change.

Kate, Frankie, Anne and, now, Ian grow up alongside their kids as they juggle toddlers, aging, work-life balance and tough relationship issues.

Another Life centers on astronaut Niko Breckinridge (Katee Sackhoff) who is focused on searching for alien intelligence. She leads a crew on a mission to explore the genesis of an alien artifact. As Niko and her young crew investigate, they face unimaginable danger on what might very well be a one-way mission. (MC)

Time’s the most important ingredient as teams race against the clock — and each other — to bake up the best-tasting sweets. Tae-o and his friends navigate the twists and turns of friendship and love, as they face new challenges in their relationships with one another.

As a young Catalan chauffeur drives two Chinese businessmen around Barcelona, he finds himself falling deeper into an illusory adventure.

Stranded in the woods and eyeballed by twisted hunters, members of a women’s volleyball team bump it up in the most dangerous game of their lives. Whitney Cummings: Can I Touch It? – Original Comedy Special

Multi-hyphenate comedian, Whitney Cummings, makes her Netflix debut with her 4th stand-up special, Whitney Cummings: Can I Touch It? Filmed at the Sidney Harmon Hall in her hometown, Washington, DC. Cummings’ signature incisive commentary on gender dynamics is more relevant than ever. Do women need to wear service vests instead of “Rosé All Day” t-shirts? Are their nicknames for each other hurting the cause? Now that people are actually listening what should women change? How are men holding up with all the “new” rules they have to follow now? Tune in for Whitney’s take on everything including why we should give sex robots a chance. The special will launch globally on Netflix on July 30, 2019.

Audrey, a mother of a 2-month-old, joins a new-parents support group, where she makes some quirky friends facing various challenges and life changes.

What will you be watching on Netflix this July 2019? Let us know down below.

PrevPreviousFlappy Royale is Out Now and it Will Take Over Your Life
NextNew South African Game Studio From Boet Fighter Devs Opens Up in Johannesburg, Boet!Next