June has a load of new content coming to Netflix that will most surely keep you warm as SA hits its deepest and coldest winter weeks ahead. Showstopper series such as Glee and movies like The Fate of the Furious will make sure you always have something new to watch. Check out all the new Netflix June content coming your way.

RELATED: Black Mirror Season 5 Trailers and Episode Names are Here to Get you Excited

The drama revolves around the power struggles, love and growth of the ancient city of Asadal, the capital of Gojoseon.

The film is a coming-of-age story and an honest confession of sexual and moral ripening, focusing on a shy boy, who becomes a modern Casanova driven by the indifference of the girl he loves. Oh, Ramona! is adapted from the novel Suge-o, Ramona! / Suck It, Ramona! by Andrei Ciobanu, that has had more than one million readers online.

A woman sexually assaulted by her new boss’s brother-in-law tries to move on as if nothing happened, but the night weighs heavily on her mind and body. 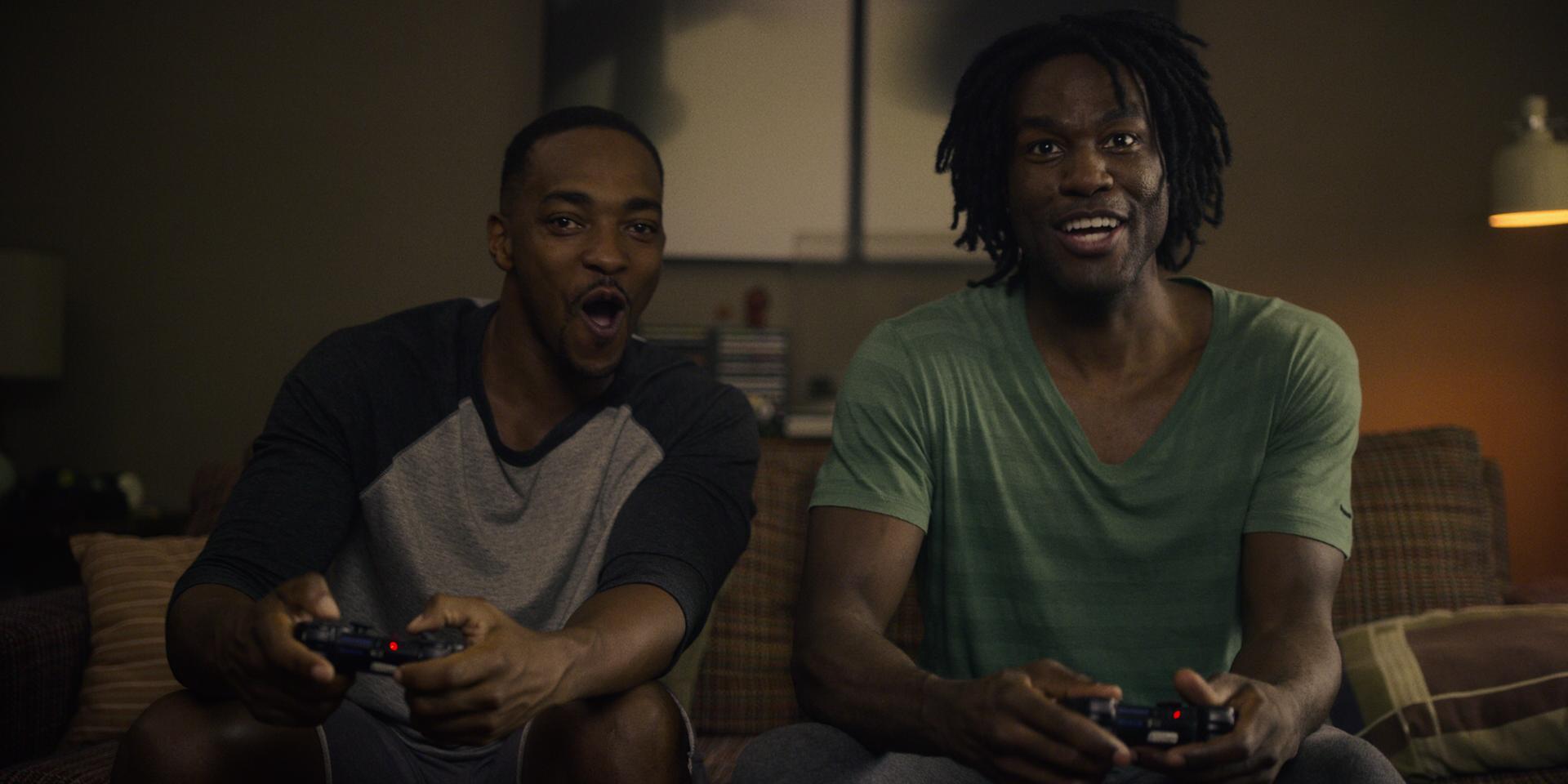 A video game transforms a longtime friendship, a hostage crisis unfolds over social media, and a girl forms an unhealthy bond with a robot doll. 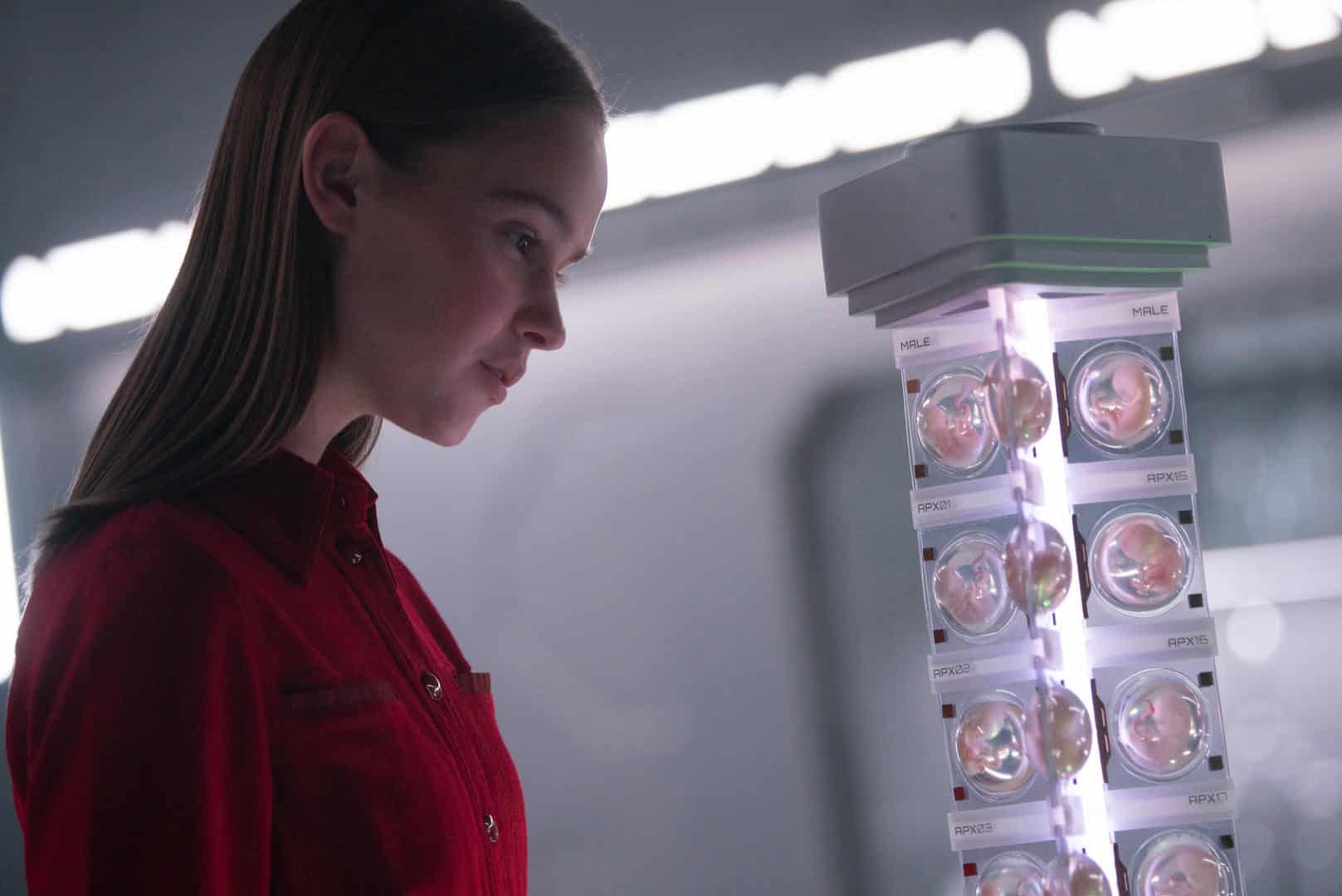 Newly sober-ish, Nick struggles to be a solid family man during the Easter season even as villains arise that threaten to unloose his personal demons.

The gloves come off as Kirkman launches his election campaign amidst ethical quandaries, international incidents and a new terrorism threat at home.

Starring Goya® Award winner, Natalia de Molina, and breakout star Greta Fernandez, and based on the first registered homosexual relationship in Spain, ELISA & MARCELA is a touching period drama directed with the sensitivity of Isabel Coixet (My Life Without Me).

I Am Mother – Original film

A teenage girl is raised underground by a robot “Mother” – designed to repopulate the earth following an extinction event. But their unique bond is threatened when an inexplicable stranger arrives with alarming news.

A 20 episode series in the vein of Comedians in Cars getting coffee but with Chefs in a kitchen. 12 Episodes previously shot with 8 more to film.

An expansive look at the exceptional life and legacy of Clarence Avant, one of the most influential dealmakers in music, entertainment, and politics over the last 60 years.

17-year-old Jana has a congenital heart defect. To defy fate, Jana seeks every challenge, plunges into every wild and dangerous adventure. Her parents does not like that and are even more in constant fear of their daughter. 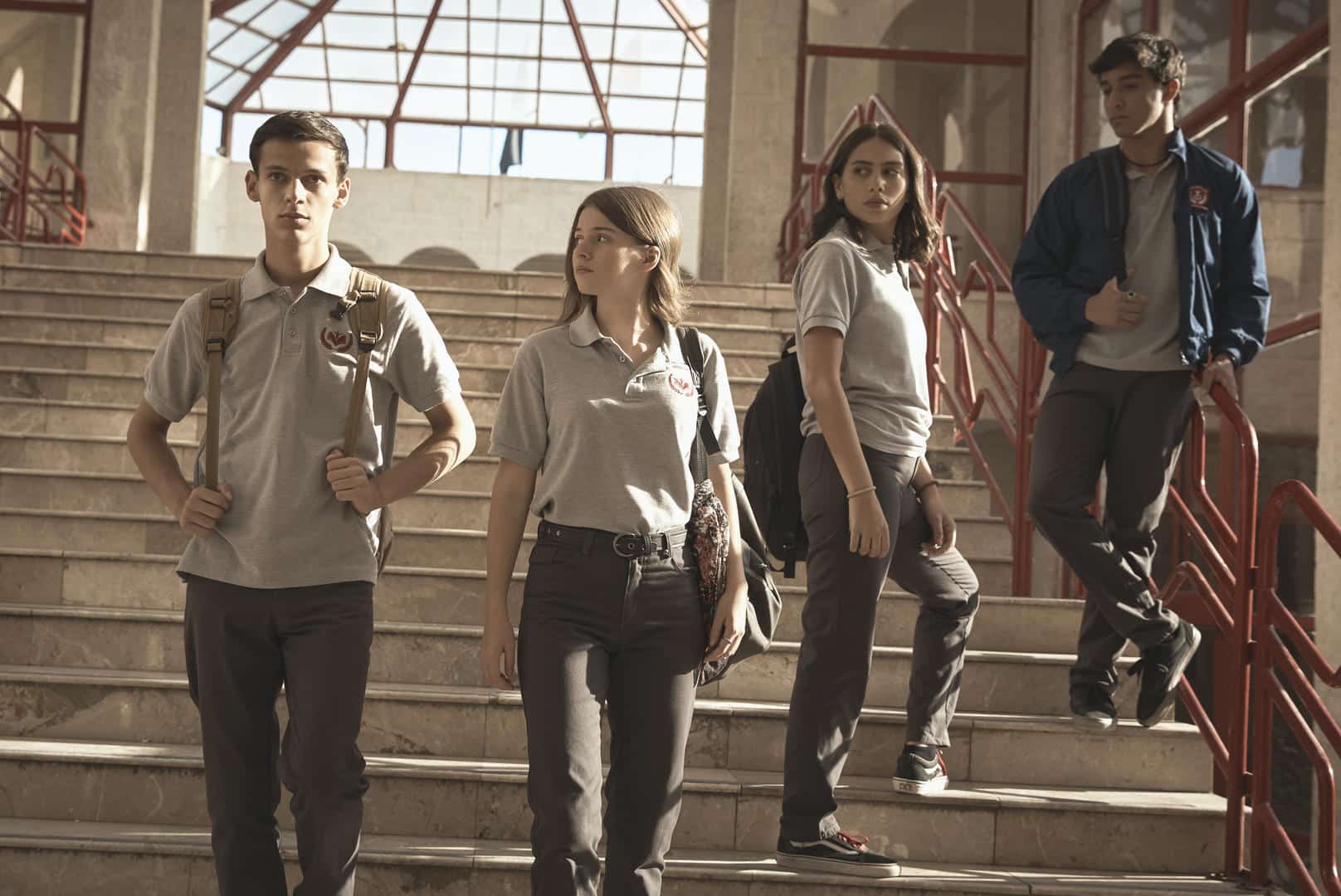 After her sister died, ALIA decided to start a new chapter in life by living in an orphanage that belongs to MRS. LAKSMI and MR. FADLI while doing social work there. However, Alia feels there is something odd with the orphanage. Especially after NADIA, one of the orphans who also have an opened third eye like Alia, hears a mysterious voice asking for help through the walls. Alia and Nadia opened a mysterious room that was locked. Since then, chaos ensues. It turns out that Alia and Nadia have made a mistake and released DARMAH, a soul full of vengeance who was locked in that room. Together with MRS. WINDU, a paranormal and spiritual teacher, Ali a has to face Darmah and save the orphanage.

Kirari dissolves the student board and proposes a school-wide gambling battle royal, ushering in a new era of chaos and competition for her seat. 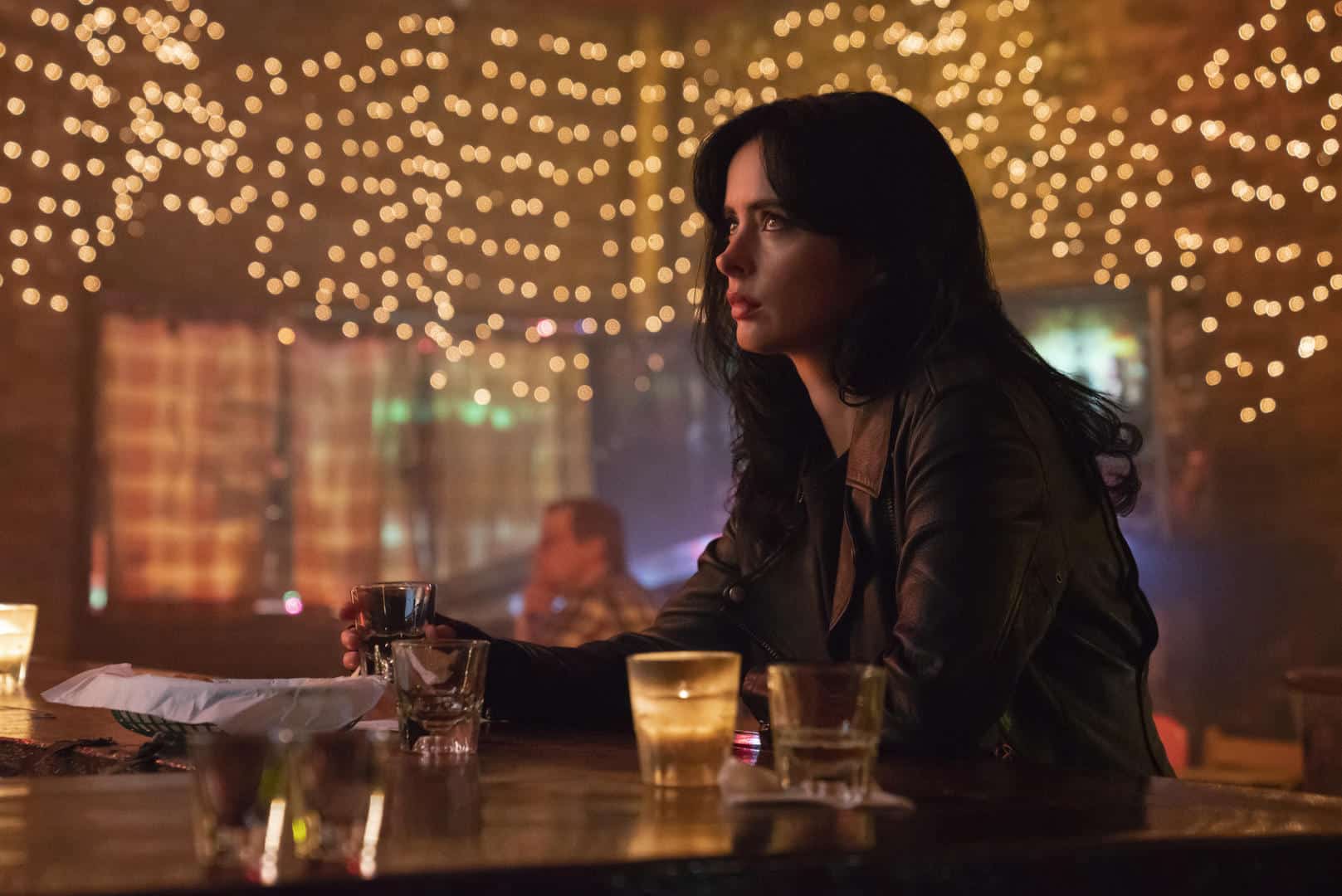 A widowed cop tapped to lead a special cybercrimes unit teams up with a former hacker to hunt down tech-savvy criminals who are terrorizing Belgium.

When a NYC cop finally takes his wife on a long promised European trip, a chance meeting on the flight gets them invited to an intimate family gathering on the super yacht of elderly billionaire Malcolm Quince. When Quince is murdered, they become the prime suspects in a modern day whodunit.

While Jessica hunts for a shrewd serial killer, Trish flexes her newfound powers, and Malcolm faces a moral dilemma.

LEILA is a returnable, crime thriller set in Saudi Arabia, based on a series of novels written from the inside by an author who knows it well.

Better Than Us – Original Series

A dysfunctional family accidentally gets a killer robot.

A nun who runs an all girls catholic school, attempts to solve a murder with the help of a ghost who haunts the school.

Life Overtakes Me looks at a unique syndrome in Sweden where, in recent years, several hundred traumatized refugee children whose families have been denied asylum have fallen into a coma-like state, completely withdrawing from the world. The film follows three such refugee families with sick children. 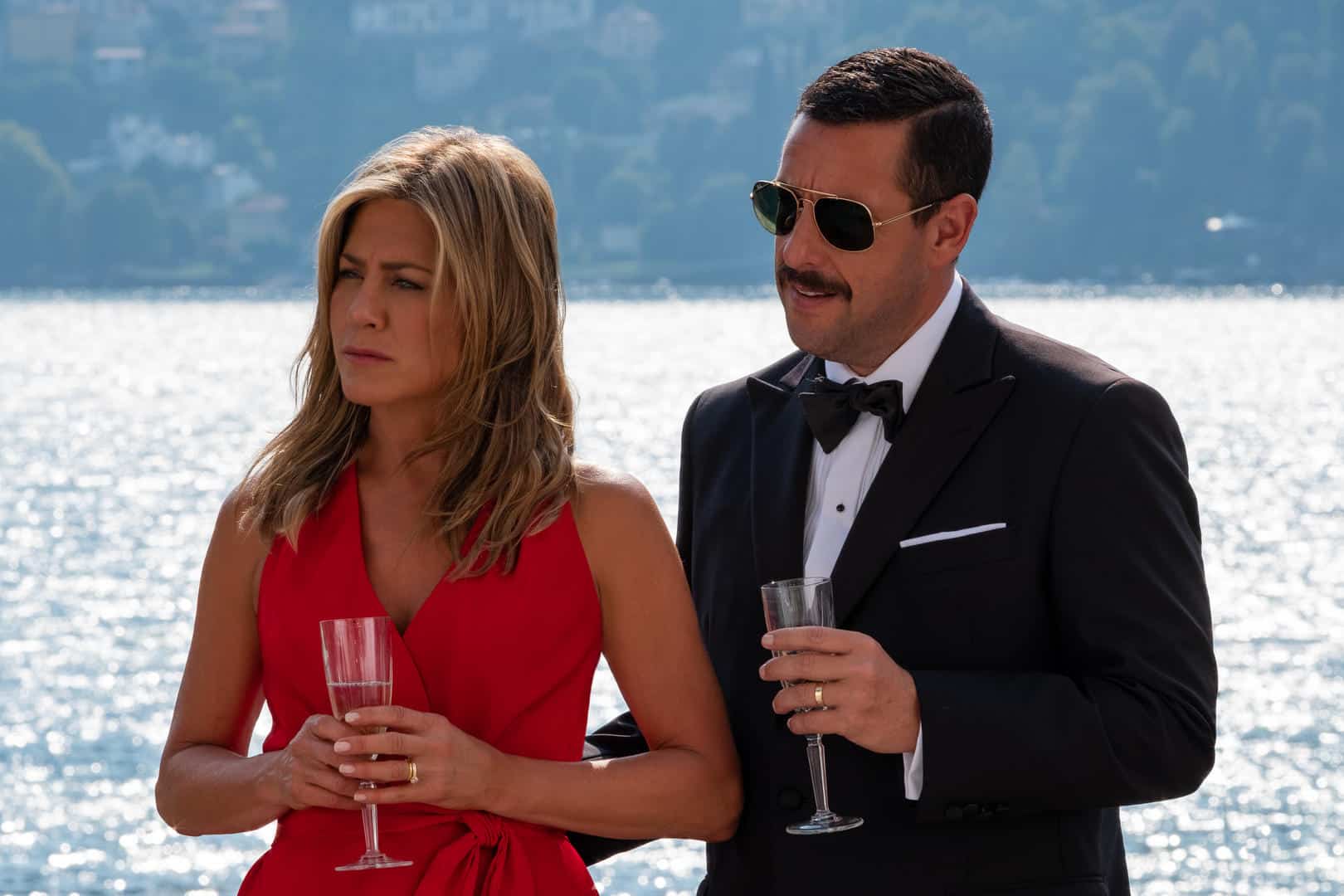 In this coming-of-age drama, a reclusive teenage musical prodigy (Khalil Everage) forms an unlikely friendship with a down-on-his-luck high school security guard (Anthony Anderson). United by their mutual love of hip hop, they try to free each other from the demons of their past and break into the city’s music scene. Directed by Chris Robinson (ATL, “The New Edition Story”), BEATS features Everage in his feature film debut and co-stars Uzo Aduba and Emayatzy Corinealdi. BEATS is the ultimate ode to Chicago’s South Side, and its long history of creating music that forms the city’s beating heart.

The Edge of Democracy – Original Documentary

A cautionary tale for these times of democracy in crisis – the personal and political fuse to explore one of the most dramatic periods in Brazilian history. Combining unprecedented access to leaders past and present, including Presidents Dilma Rousseff and Lula da Silva, with accounts of her own family’s complex political and industrial past, filmmaker Petra Costa (ELENA) witnesses their rise and fall and the tragically polarized nation that remains. 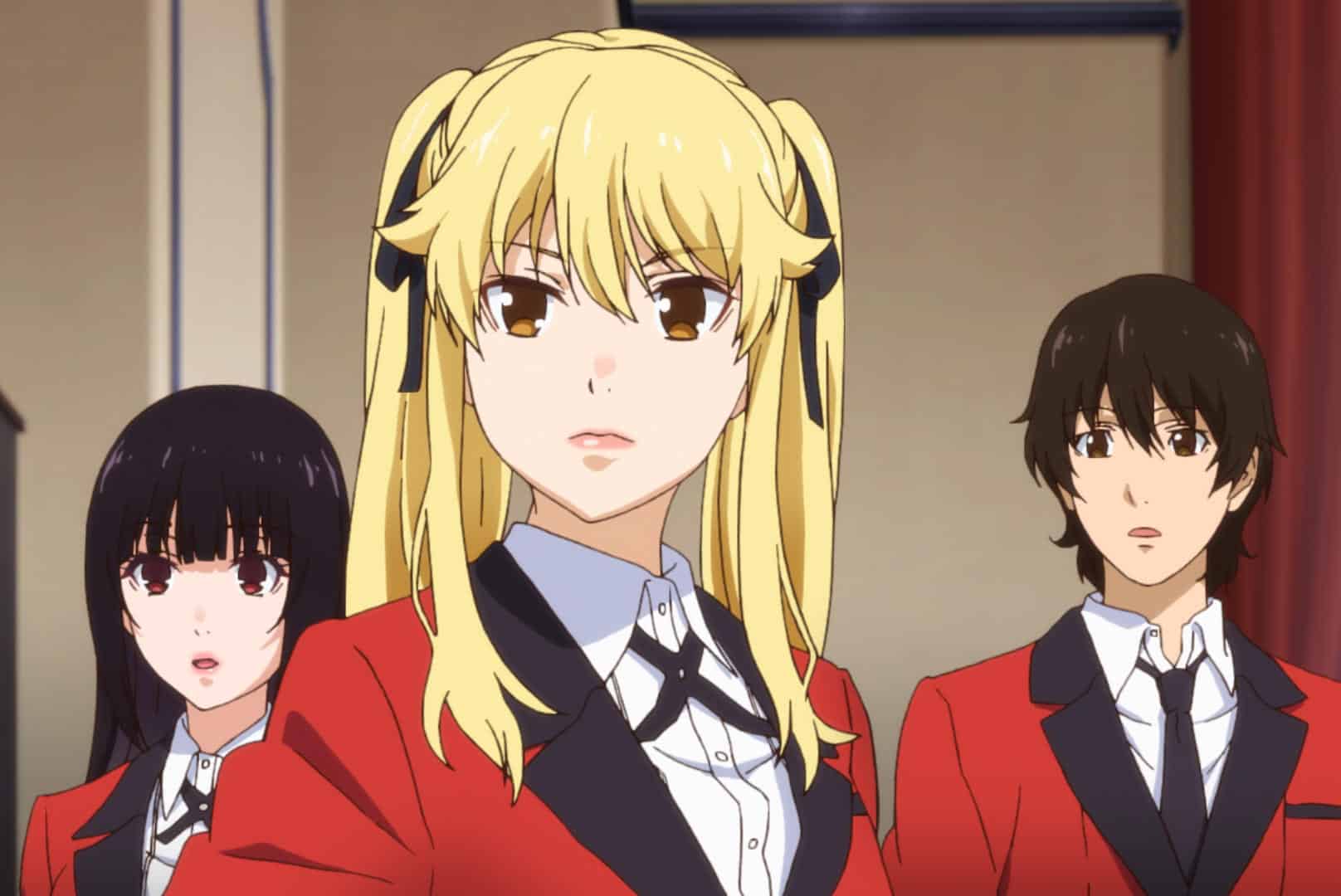 A new regeneration process allows human beings to live forever, but when a number of teenage suicides rock the seemingly evergreen population, a detective must enlist the help of a 20-something to uncover the truth behind what happened.

As the date for the apocalyptic Last Cycle approaches, Winden’s families discover that they play a critical role in the fate of their world.

A year after Madison Juvenile closed, a new group of girls at LaPorte Juvenile Correctional Facility navigate the challenges of teen life behind bars.

This dramatization depicts the life — and loves — of Venezuelan leader Simón Bolívar, who helped several countries gain independence from Spain.

A love ballad, which is a reflection of the trauma of youth, migration, aloneness, their concepts of romance, its portrayal and how it all contributes to the grind

An hour special from Mike Epps.

A righteous fallen angel must work and live with a rating-obsessed reporter to investigate crimes in a highly competitive office environment.

Around the world, from Los Angeles to Rotterdam, the war on drugs rages on as users and addicts remain caught in the middle.

Set in modern day Paris at the heart of the jewish community, Family Business tells the story of Simon, a faux entrepreneur, who together with his family and friends decides to turn their declining kosher butcher shop into the first French marijuana coffee shop. Family Business is a half-hour comedy about family, friends and weed, and how things can go wrong when you mix these ingredients.

The Chosen One – Original Series

Three young doctors sent to a remote village in Pantanal to vaccinate residents find themselves trapped in an isolated community shrouded in secrets. 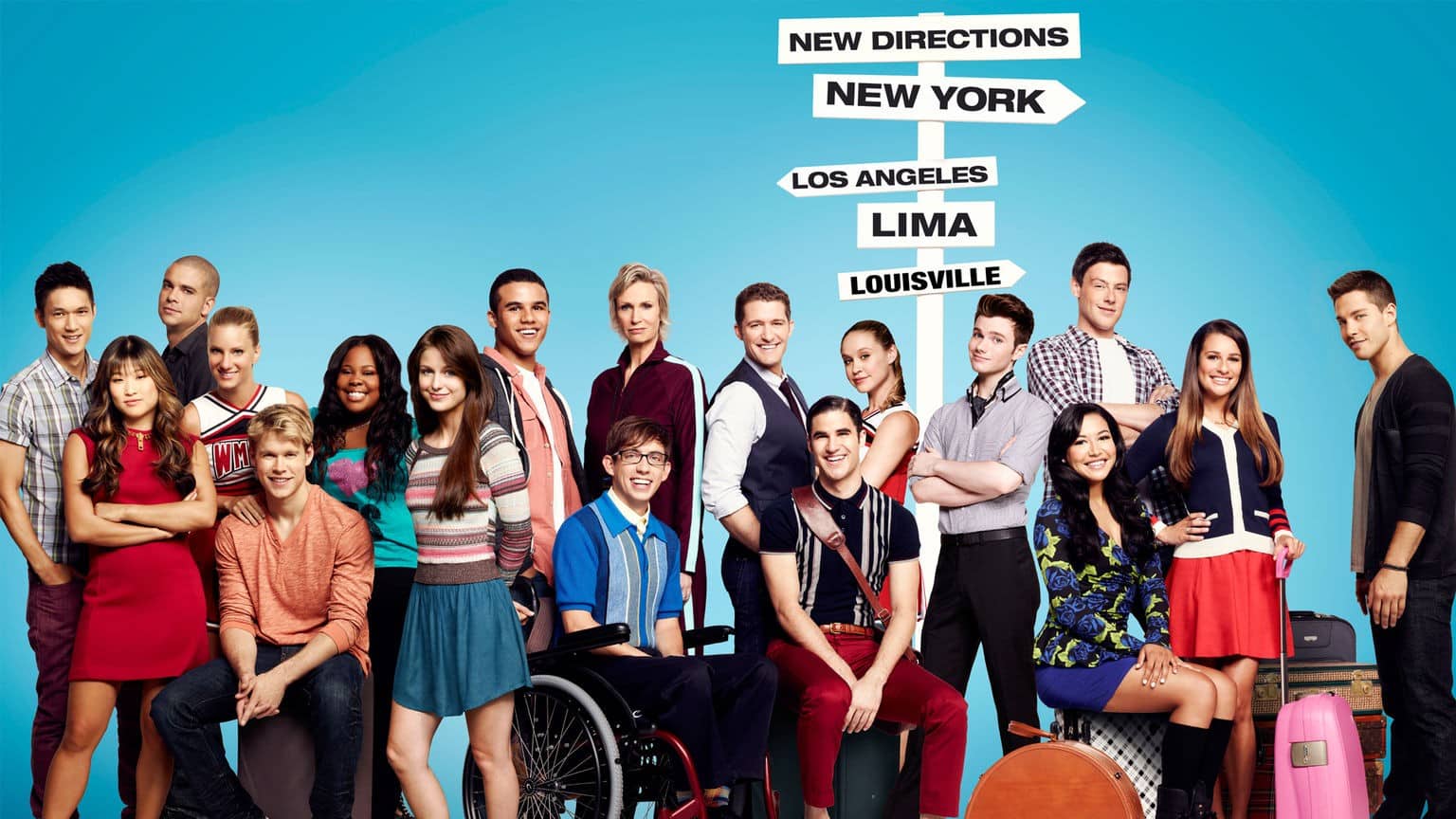 An oppressive new head of security forces Macarena and the other inmates of Cruz del Sur to do whatever it takes to survive.

“Bunk” is a true crime documentary series exploring legal cases in which people have been convicted based on “science” that is not accepted by the scientific community. Each episode focuses on a different criminal case in which the defendant is still incarcerated, and in some cases on death row, and hinges on a specific field of forensic science. This series exposes the unfounded certainties so many jurors believe about forensic science. Are forensic pathologists simply snake oil salesmen on the stand? And if they are, why are they still the people to whom a jury turns to for truth? We examine how the narrative crumbles when the science is called into question.

The Girl with All the Gifts

What will you be watching on Netflix this June? Let us know down below.

RELATED: The Nilfgaardian Armour in The Netflix Witcher Show Leaks and it Looks Strange

Geek | Everything New On Netflix This June 2019
a